I've finally uploaded a playable version of the game to Helpcomputer.itch.io

I still need to add game completed screens but the game can be completed from start to finish. I've also polished some of the other screens to improve the feel of the game. I removed the flamethrower as I felt it was too powerful and I would need to overhaul most of the enemies to make the game balanced again, then that would have made the drill almost pointless.

At this point I'm looking for feedback regarding how it plays and feels. It's quite a short and relatively easy game, at around 15-30min to complete (unless you're really bad), but it can be challenging in parts but hopefully not frustrating. I want to know how hard these parts are. Suggestions on what else could be added are also welcome.

Other than that, any feedback is appreciated.

Here are the latest screenshots from this release: 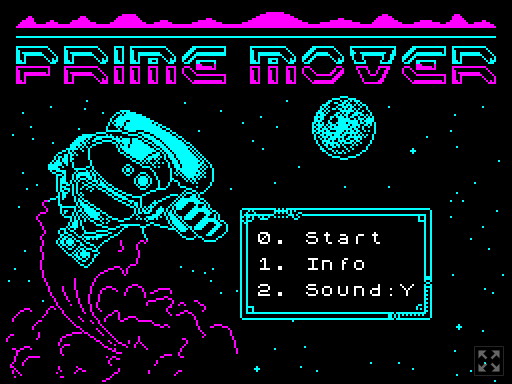 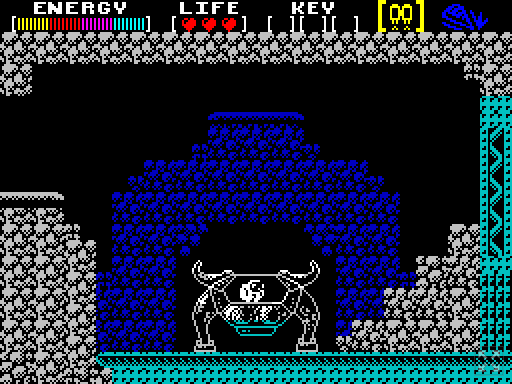 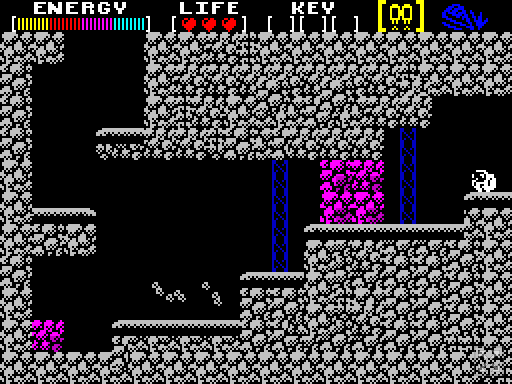 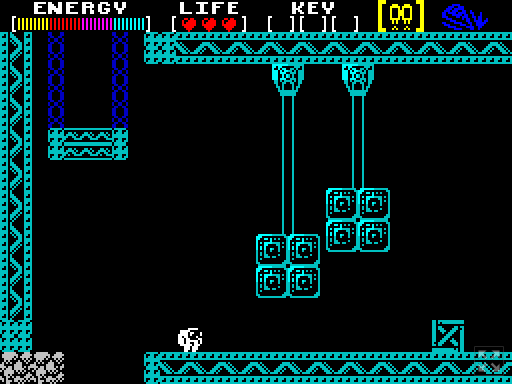 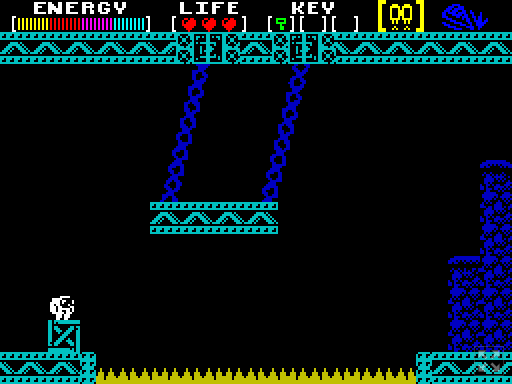 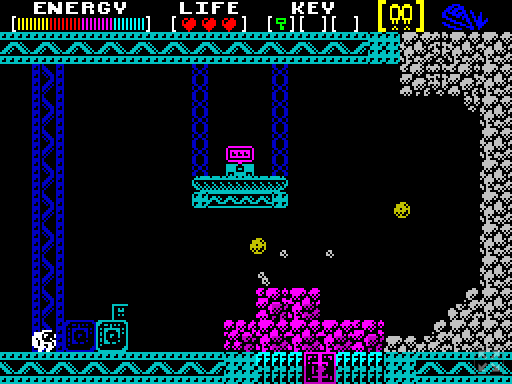 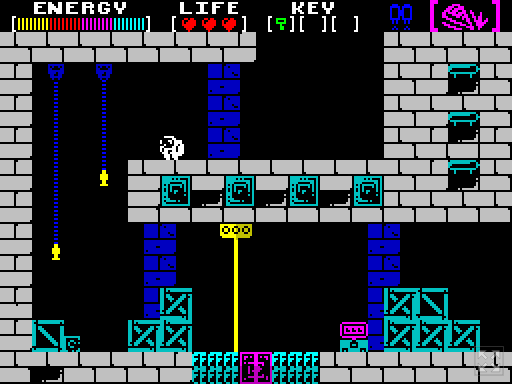