The playable demo is playable but fairly rough and short. I'm asking for input from the community about whether it's best to do a limited alpha release of the demo at the end of this month or continue to work and release at a later date when the entire first mission is completed.

It looks like I'm going to try to do a release by the end of this year seeing as how response has been pretty unanimous of putting out a playable demo even if it is rough and short. I'm going to try for the end of December but if not early next depending on how long it takes to work out the mission critical bugs and make install files that work etc.

As such I'm going to put in a request for ASAP help with these listed by priority:

- Many small parts male and female and a couple larger ones.

- still need lots of little menu art for all the new skills.

Message me or PM me on Moddb or email etc. The more help I can get the faster I can get Terminus Machina out there.

I realize I did say that a playable demo would be out soon, preferably this year, however if I go with releasing something by the end of 2012 (by January 1st 2013), it will be fairly rough and not very long. More of a sampler than something large enough to be seriously playtested.

At the same time, it could be some time till anything large and solid and polished is completed. Of course, if I get more modders helping out, this could be sooner, and releasing the sampler might help with recruiting.

In light of this, I'm going to ask for input from from all of you, especially the veteran modders in the community, on whether to do a limited release of the (rough) playable demo, or to just continue to work on the mod until I've got the entire first mission set completed. Please share your thoughts in the comments section or message me if you like.

Some of the most recent material: 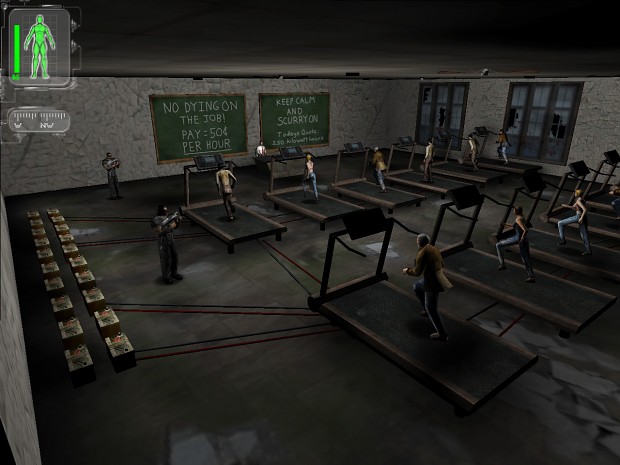 The human power plants. Where the poor, political dissidents, and investigative journalists get sent to make electricity for the rich. 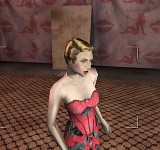 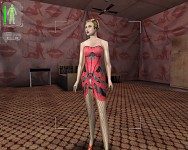 One of the most recent character models. 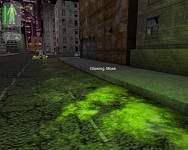 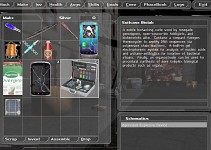 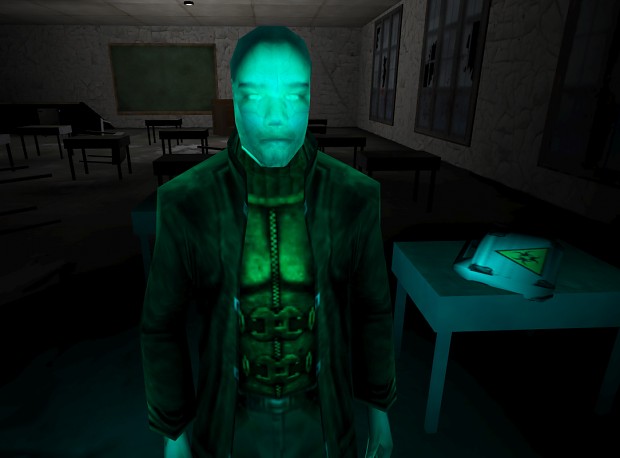 Biohacking. In keeping with the DIY, slumworld theme of the mod where you have no deep-pocketed super-governmental agency or "MI6-R-US" Discount Warehouse from which to acquire your fancy gadgetry, even your augmentations or "biohacks" will need to be researched/created on your own. As was mentioned, virtually everything in the game will be modifiable/hackable, including your own DNA.The pictured biohack involves bioluminescence extracted from a found organism, spliced into your DNA.

Yes, please do it. The mod looks amazing and I'd love to play a sample of it, as small and incomplete as it may be.

Release if for sure! It'll keep you motivated, since you'll get feedback from people, and get some new watchers and commenters.

Agreed. The mod's very impressive feature list makes me want to try it as well, even as short and unfinished demo.

I'd say go for it, especially if you have mostly functional game mechanics enabled and a level where you can at least preliminarily try them out (even if you currently can't engage them in actual gameplay).

I've toyed with the idea of an open beta for my mod as well (especially in the last few inactive months), but in my case everything's still in a bit too unfinished stage for me to truly seriously consider it. ... For now.

I have been watching this mod and I must say, it looks extremely interesting. I'm not a modder, let alone someone with moding experience, so I can't tell you if a demo would be a viable option.

However, as for the voice acting...I'd love to volunteer if I knew what roles you needed and if I could fit them. Either way, I wish you good luck and look forward to seeing the demo if you decide to release it.

Thanks! Ok I'll send you some material in a bit to take a look at.

I didn't realize you where close to release... are you just releasing because people want a demo or is there really a 90-100% finished large area in the game? Because if the problem is applying the storyline (scripts and text) to all the NPC's than surely you can gain the help of the veteran Deus Ex community, if its level design then you really shouldn't be releasing it, if its lacking in the models/textures than you can use placeholders and if its voice acting you can use text till you get the needed actors/actresses...

as nice as it would be to see release, if your not looking for beta/alpha testing at this stage then it's best to release it only when your ready.

I'm probably going to try and just finish up the current level and then just do a limited release to get feedback on the new gameplay functions as a playable demo. Because of the number and scale of the game modifications, which really make the gameplay itself pretty different from regular DX, I want to know if the new features are enjoyable or problematic, how they could be fixed etc.. I'd like to know this before I get too far into implementing the levels and storyline so I don't waste a lot of time on something that's not working.