Hurry up to try the game - get into battle and fight against new pirate factions! 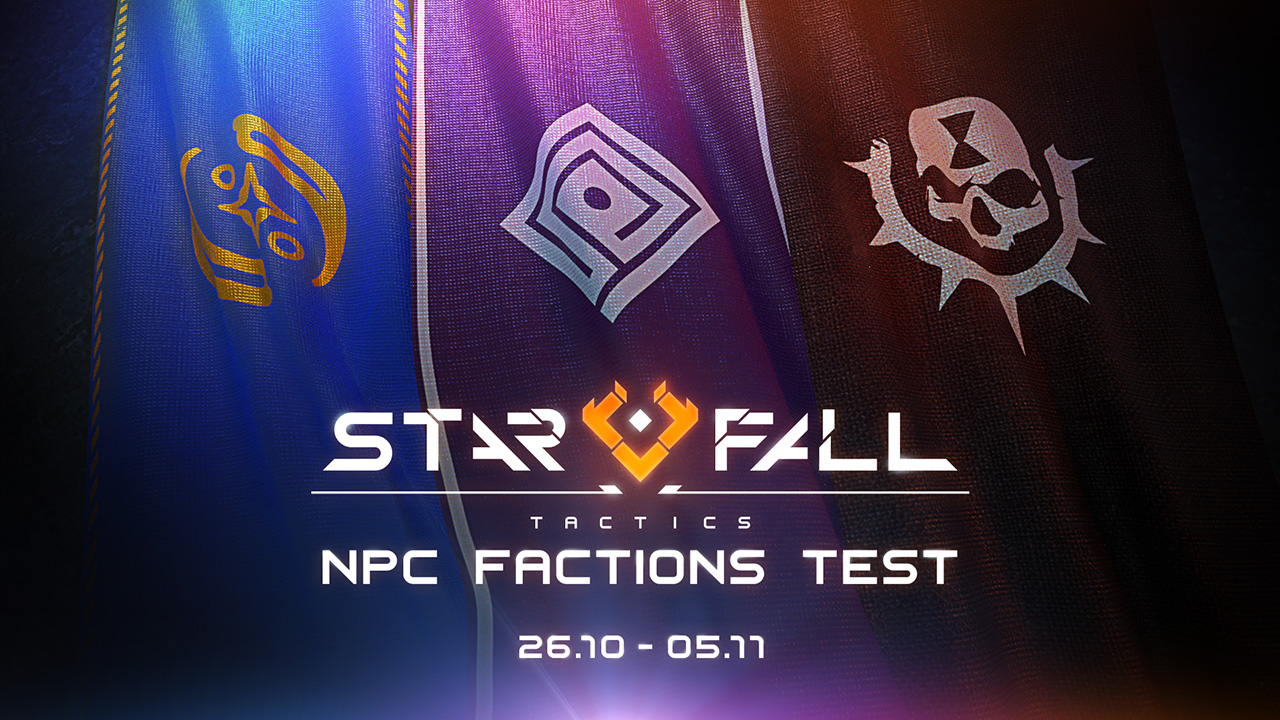 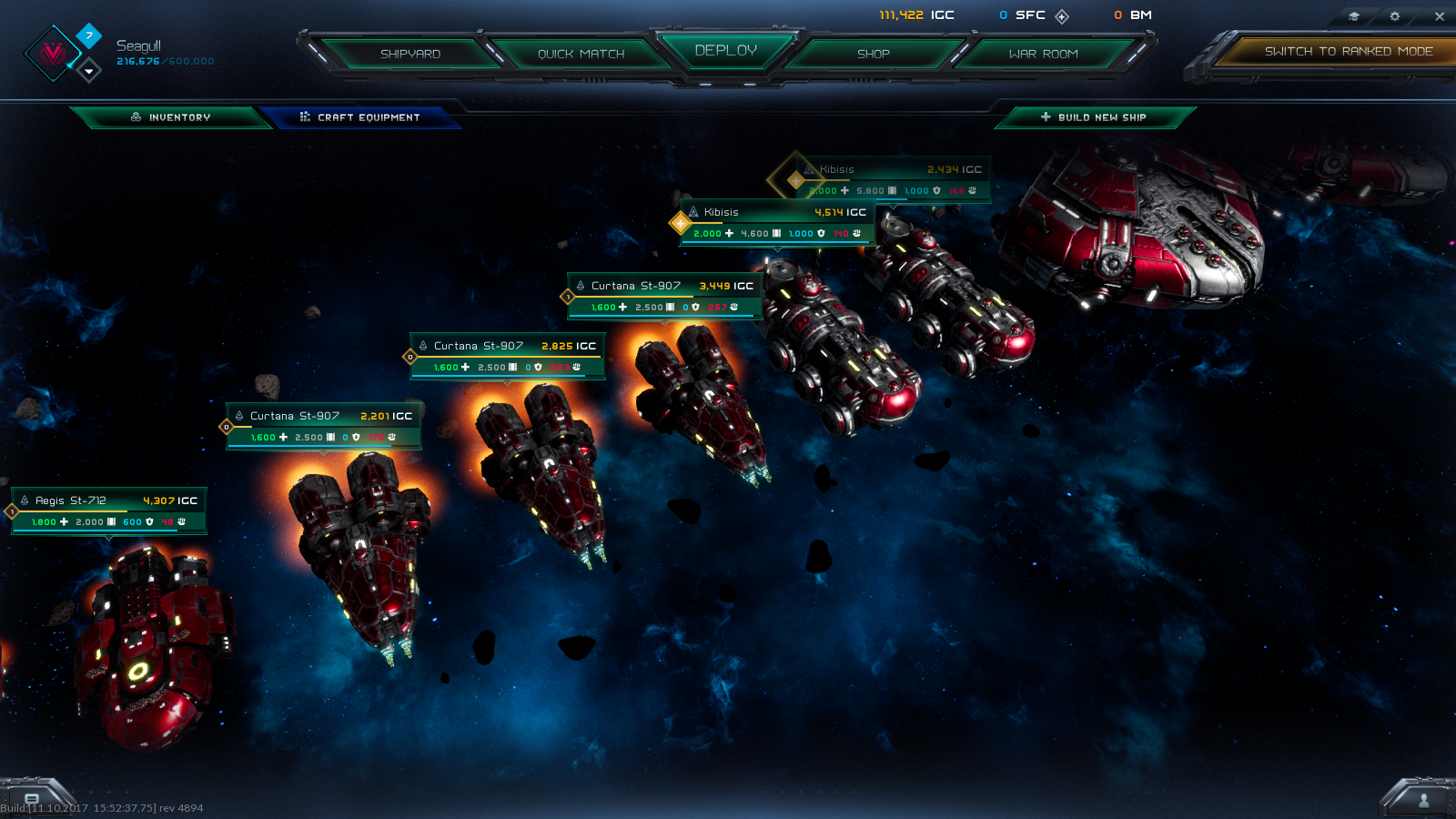 Everyone is invited - you don't need a key or an invite - just register at our website if you haven't done that before and follow the instructions:

Note: Please, fully reinstall the game client if you have an older version to escape possible update troubles. Remember, that the game is not available for x32 systems during tests.

Do not hesitate to let us know if something goes wrong by posting on the forum, sending a letter to support@snowforged.com or using special Discord channel! 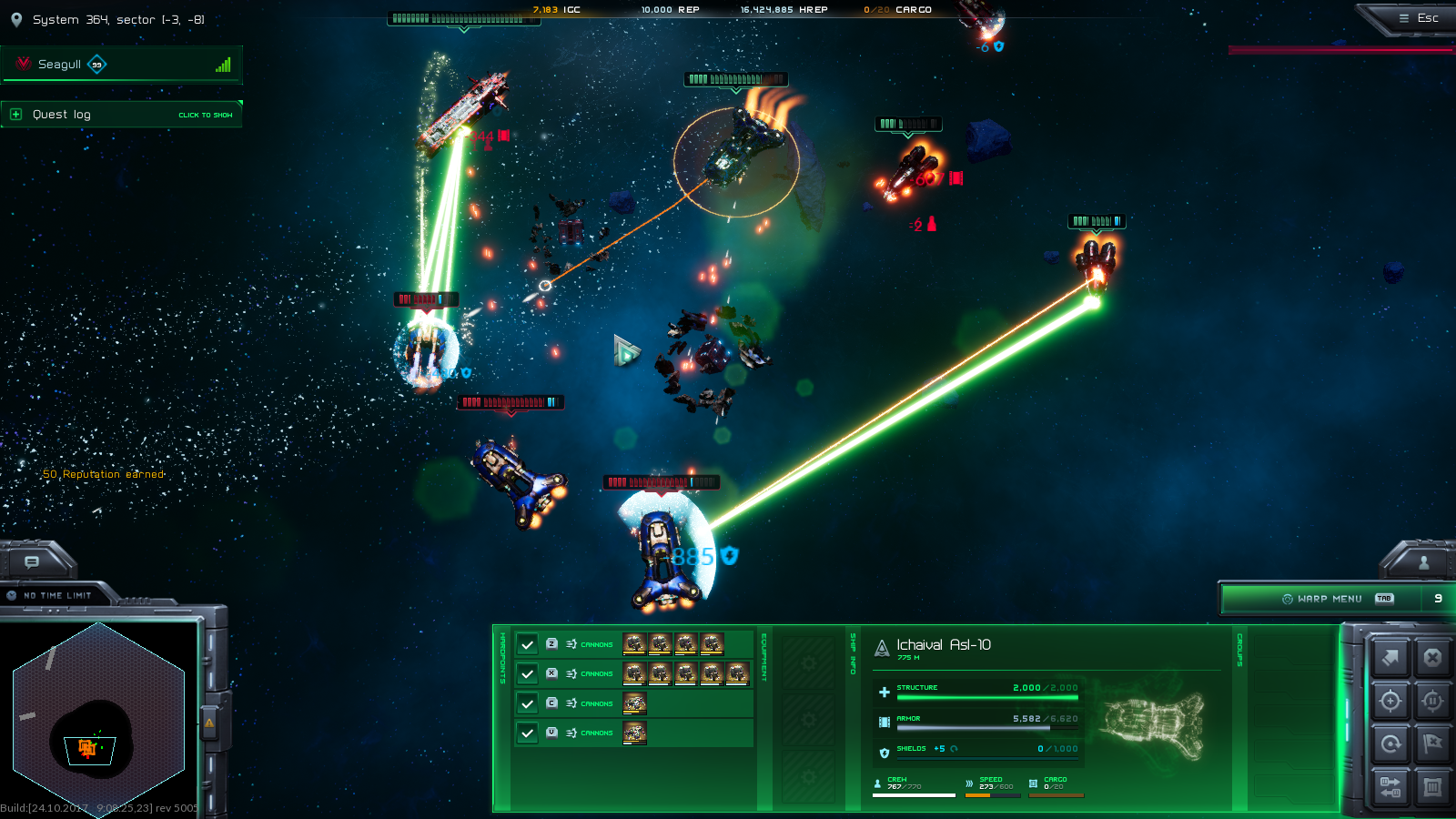 NPC Factions Test is another important step forward for us as it features the biggest part of mechanics we need to start Early Access and finally make the game available for everybody. Still, there is a lot of content to add and bugs to fix to let you enjoy playing Starfall Tactics for years - so be patient and prepare your bug-hunting nettle along with feedback-generating keyboard - we are looking forward for your helping hand here!

Remember that we are also holding a Tournament during this test - see more information in the next newsletters. 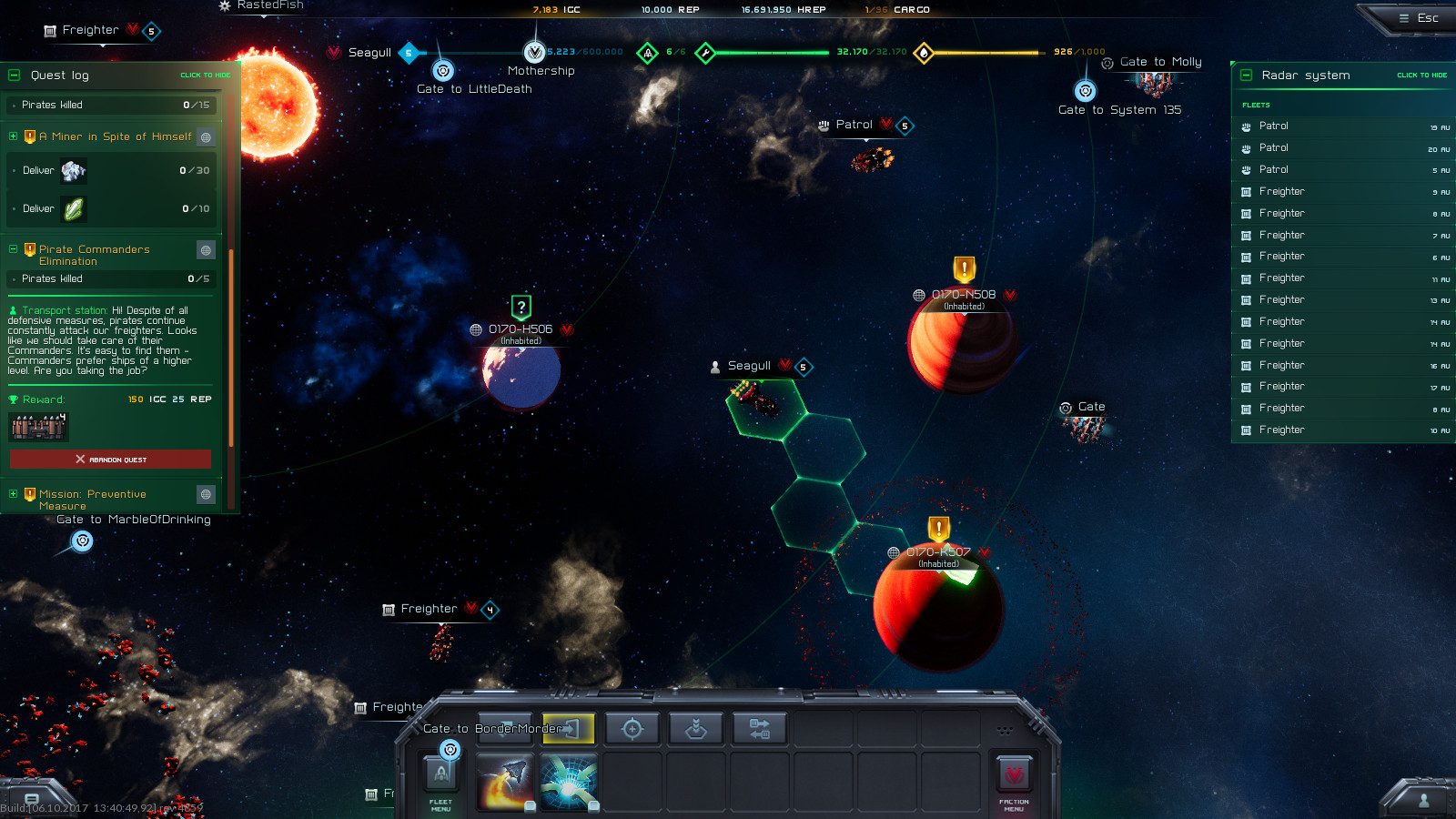 During NPC Factions Test we advise you to check MMO part of the game, as it is the main focus for the current test build of the game. Here is a short list of what you can do during upcoming test: 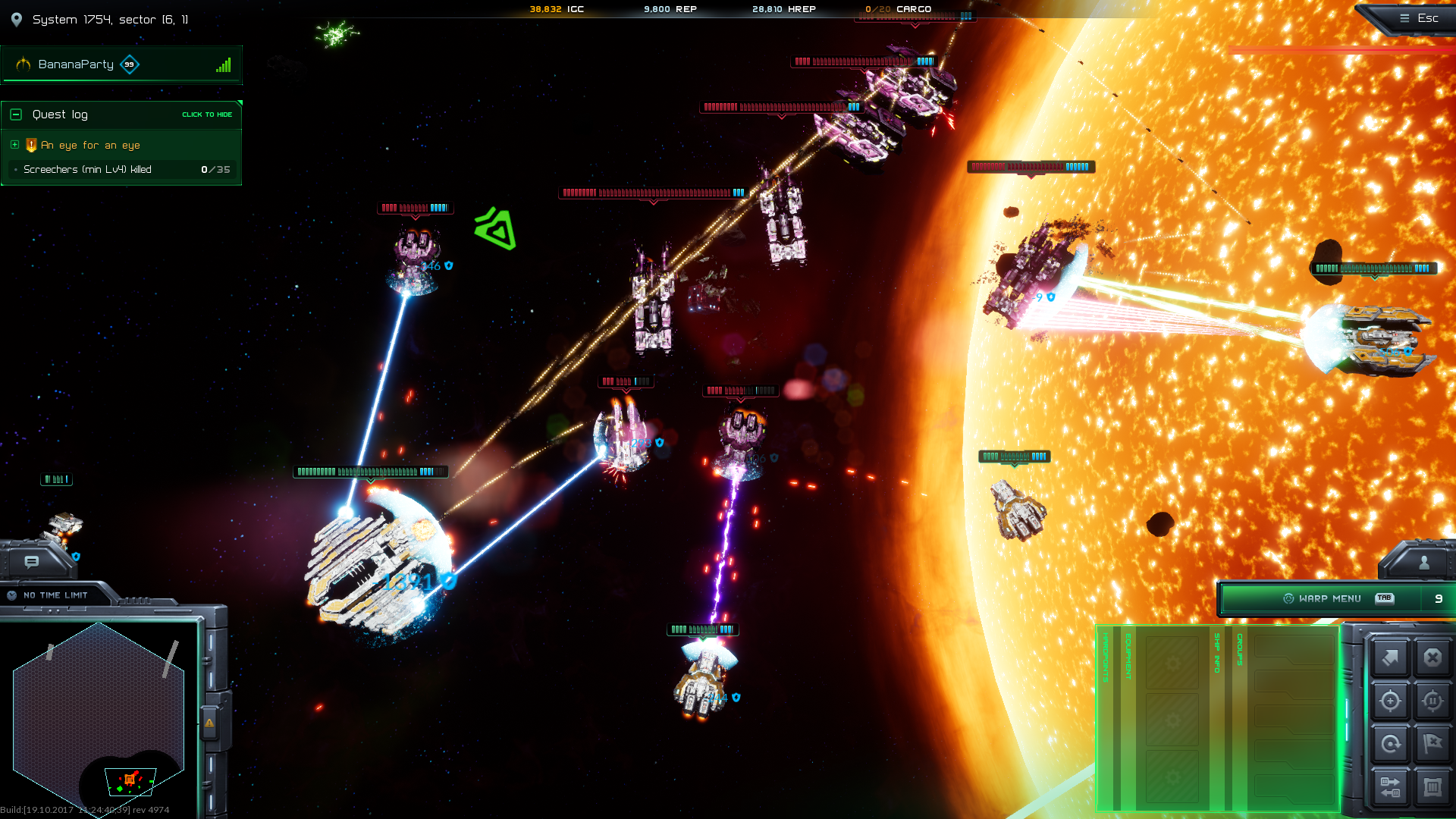 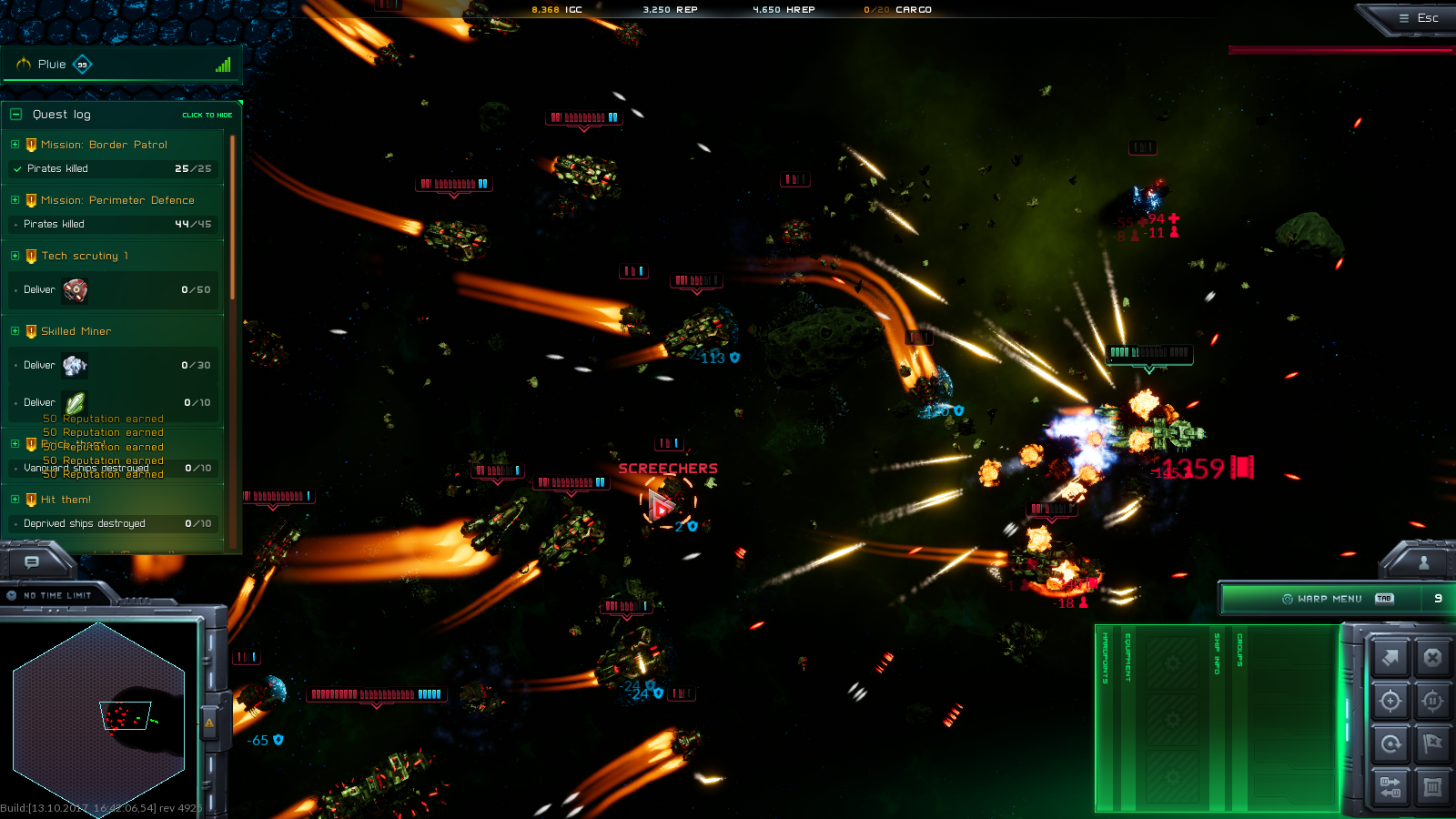 Please, be kind to us if experiencing any problems with the game while evaluating Starfall Tactics - it's a rough version created for testing purposes and there is a lot of content we are still working hard on. We will really appreciate you sending us bug reports and submitting any feedback by email to support@snowforged.com, via contact form or writing about it in a special forum. We will work on fixing any issues once this test phase ends and are going to add more content before next test, early access and, especially, full release.