Indie Dream Indie Dev is not only about a few stories, but also about some shooting-part. Now you can play a shooter game in the protagonist's imagination.

I am a bit of busy in these weeks and I spend most of my time on some features of the game, so I didn't post any article for almost a month. Anyway, let me show you the progress.

First, I found out that what I've shown and wrote in those articles I've posted can't really show what the game is. So I will make some explain in this article.

Well it's not easy to explain, but I bet that's it.

You can make some choices on the protagonist's game when he is thinking about his game, like this:

And you can do what an indie developer do on a computer. Draw & code by simply press some buttons, experience the story by some texts and some daily things. 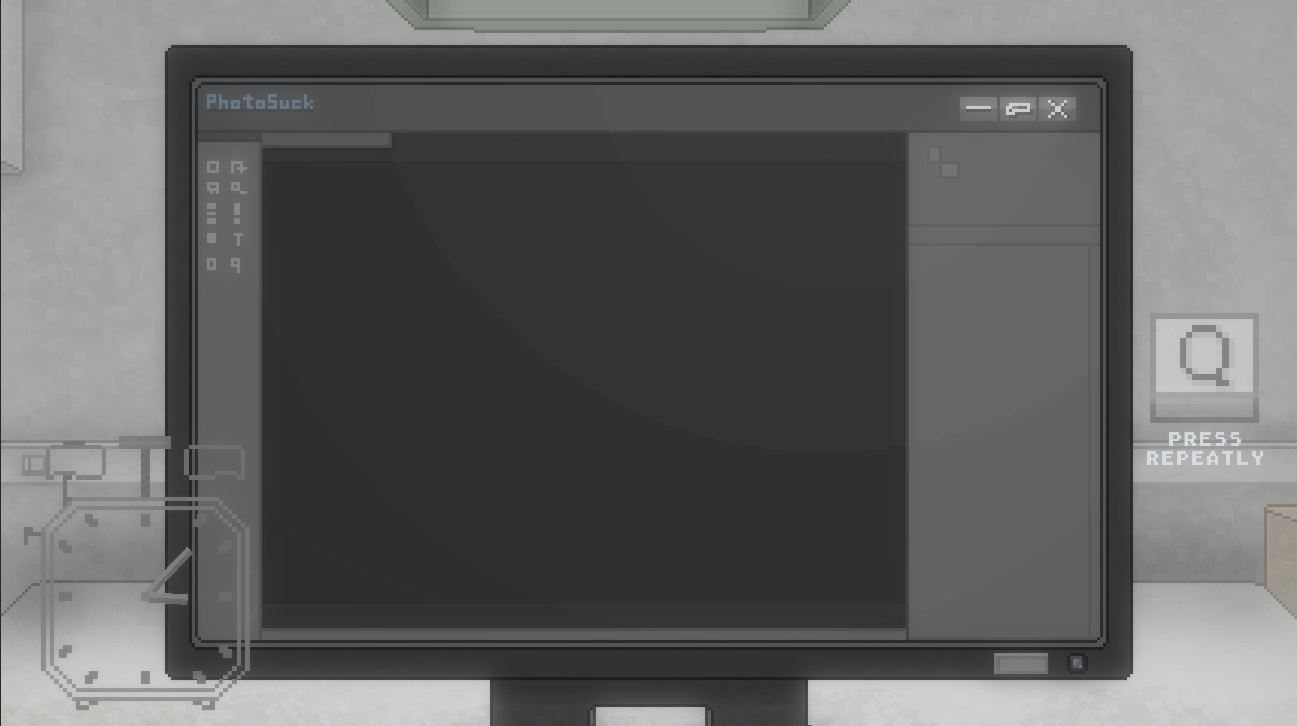 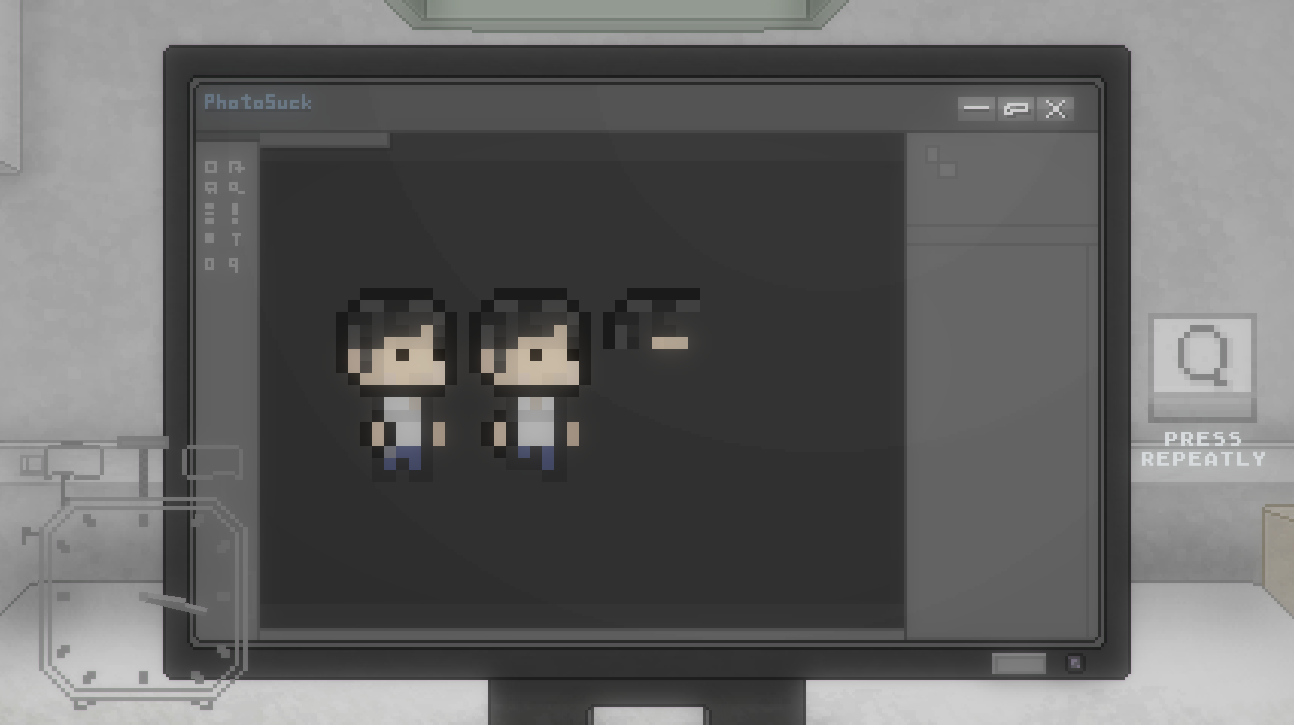 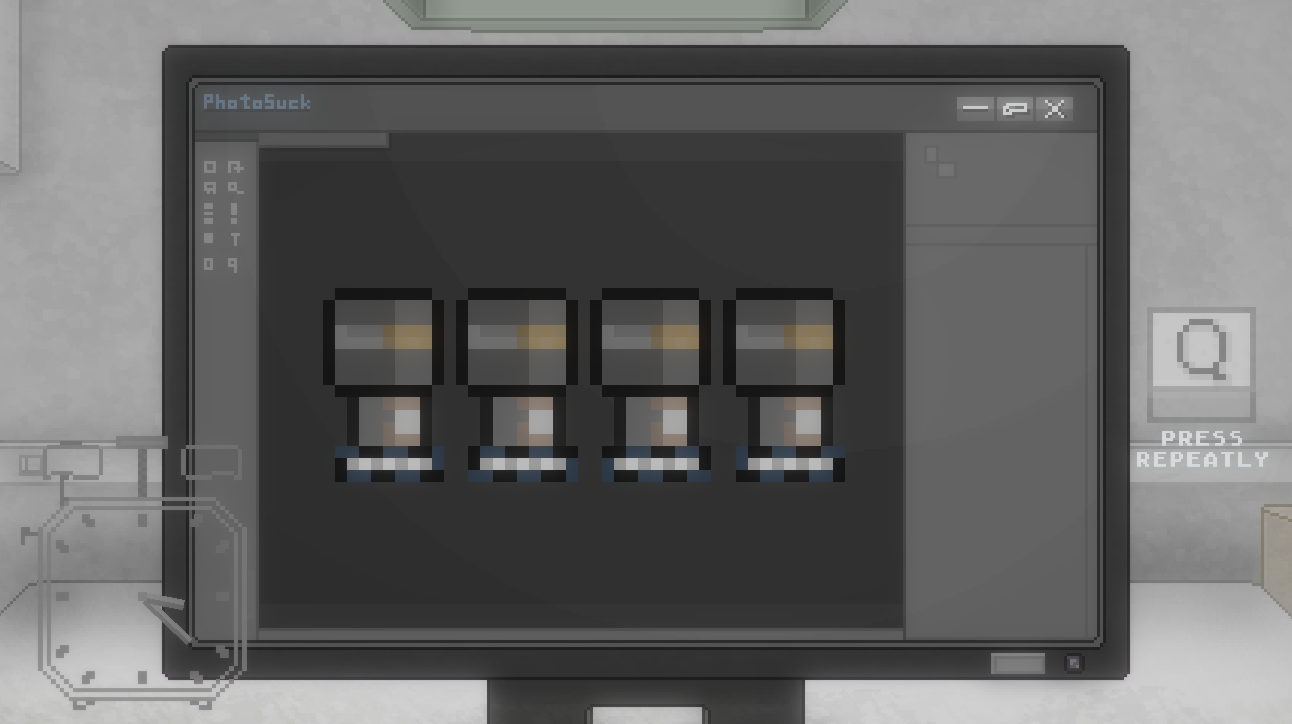 In the next article, I will show some other progress. thanks for reading!