Platformer a game is coming into it's final stages. The only thing left is the final touches. 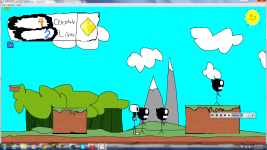 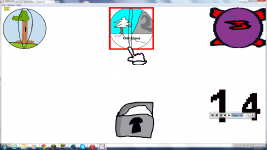 Looking back, I see that not only the game, but as a developer I have gotten better. One group I have to thank is the clickteam community for all their support. community.clickteam.com I also want too say that the game is NOT 100% finished obviously and their still needs to be a lot of work. Despite that I want to say we are almost at the end of this crazy ride.
Currently I am working on castle calamity. Castle calamity is the final level of the game. Castle calamity like cold chaos, starts with a cut scene then a mini game thirdly a second mini game, and finally the level. After that is the boss level Mah in which I won't spoil to much. I hope you will continue to follow Platformer a game to the end as I finish these last touches. Thank you.