implementing basic functionality for some key aspects of the game which will be necessary to build upon later in development.

Hi, my name is Gareth Jones and I am a programmer at Dojo Arcade. My time working on Creature Battle Lab has been spread between implementing basic functionality for some key aspects of the game which will be necessary to build upon later in development. At this early stage a fair amount of time goes into playing around with different options to find which works best. 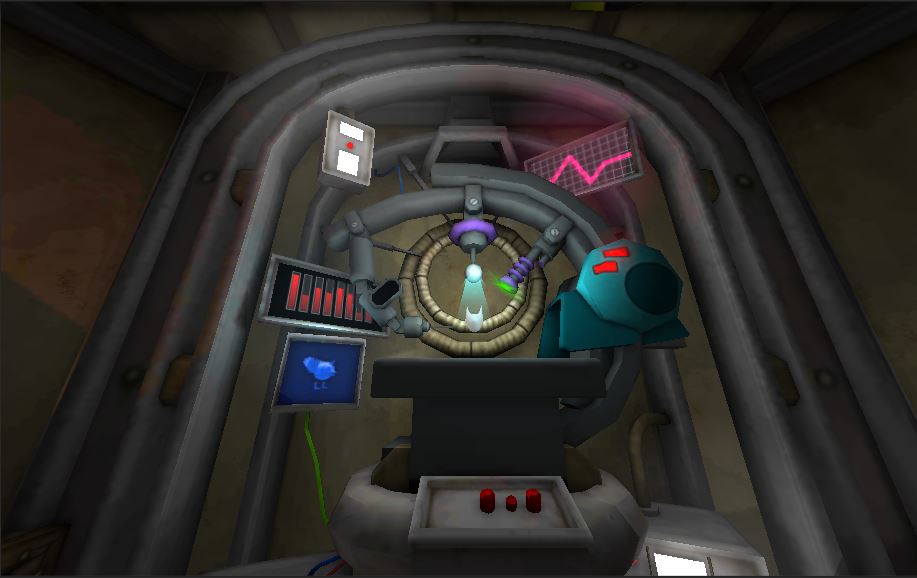 I began this month working on the creature customisation system with Chris, this involved creating class diagrams to show how the system was going to work along with the U.I and how players would basically create there creatures by selecting certain parts of the creature through the customisation menu, the camera needs to be set up to then zoom in on the extremities and then the player apply’s them to there created critter using Y DNA. more details on that in his blog post here 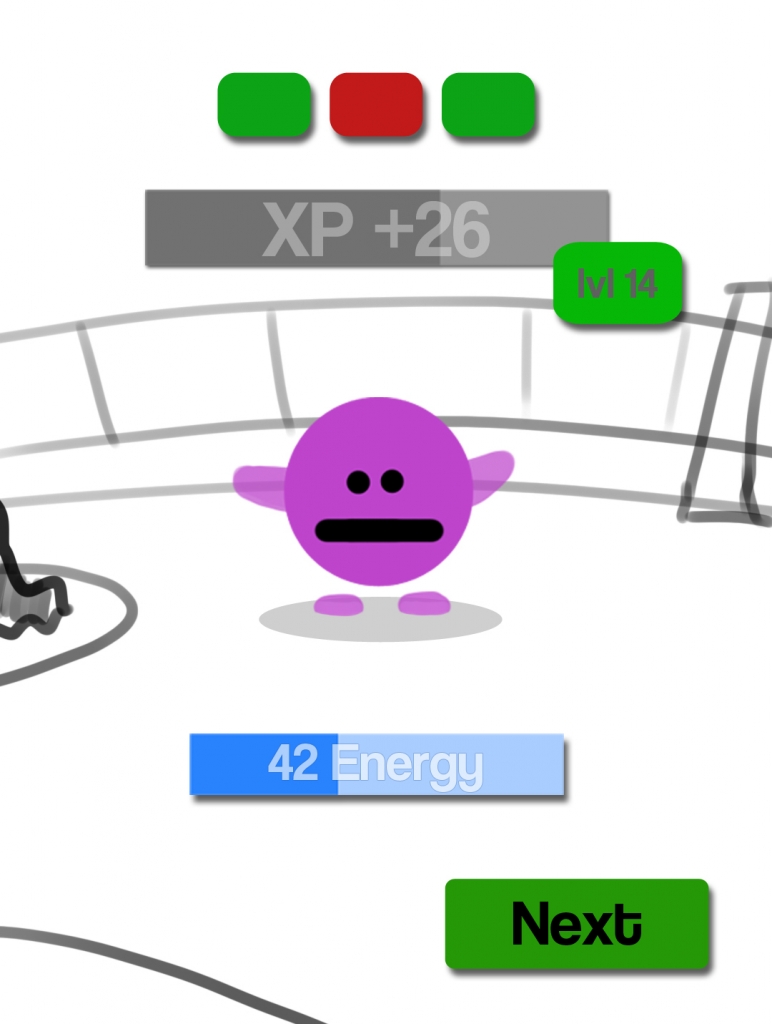 Once we had decided on how we were going to create the customisation system I moved on to working on the lab scene. This is done using panning cameras which will be linked up to the U.I system. We wanted the player to have the opportunity to view all the hard work we had put into making the Lab and making a more immersing and enjoyable experience, the Lab was created by Lawrence one of our very Talented artists working on Creature Battle Lab, more can be found out about the creation of the Lab here. 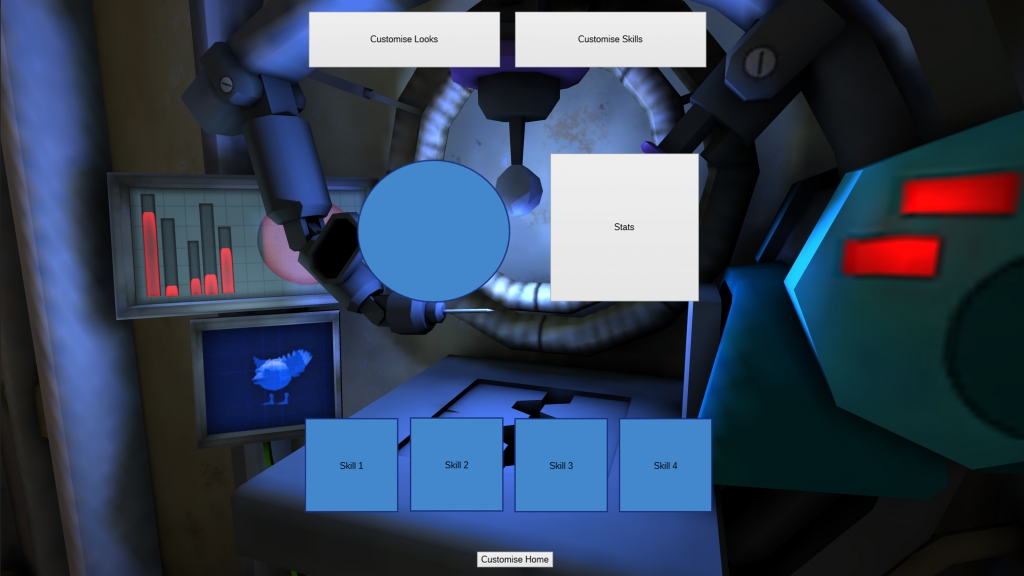