Planetbase just passed certification for XboxOne. We are launching on May 3rd, with pre-orders from April 19th.

Planetbase just passed certification for Xbox One. We are launching on May 3rd, with pre-orders from April 19th. 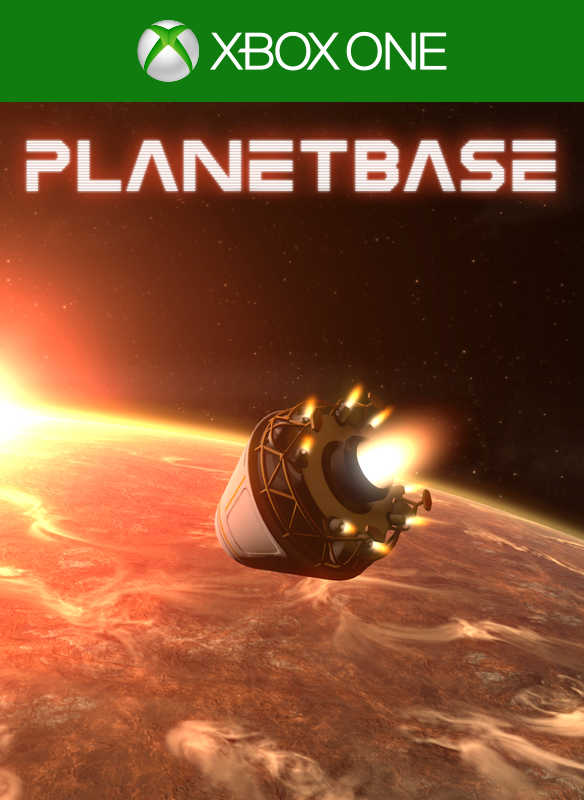 Following the commercial and critical success of the PC and Mac version, Planetbase for console brings the full planetary survival experience to Xbox One.

The console version is not just a port, the UI has been redesigned to make the experience as good as the original PC version. 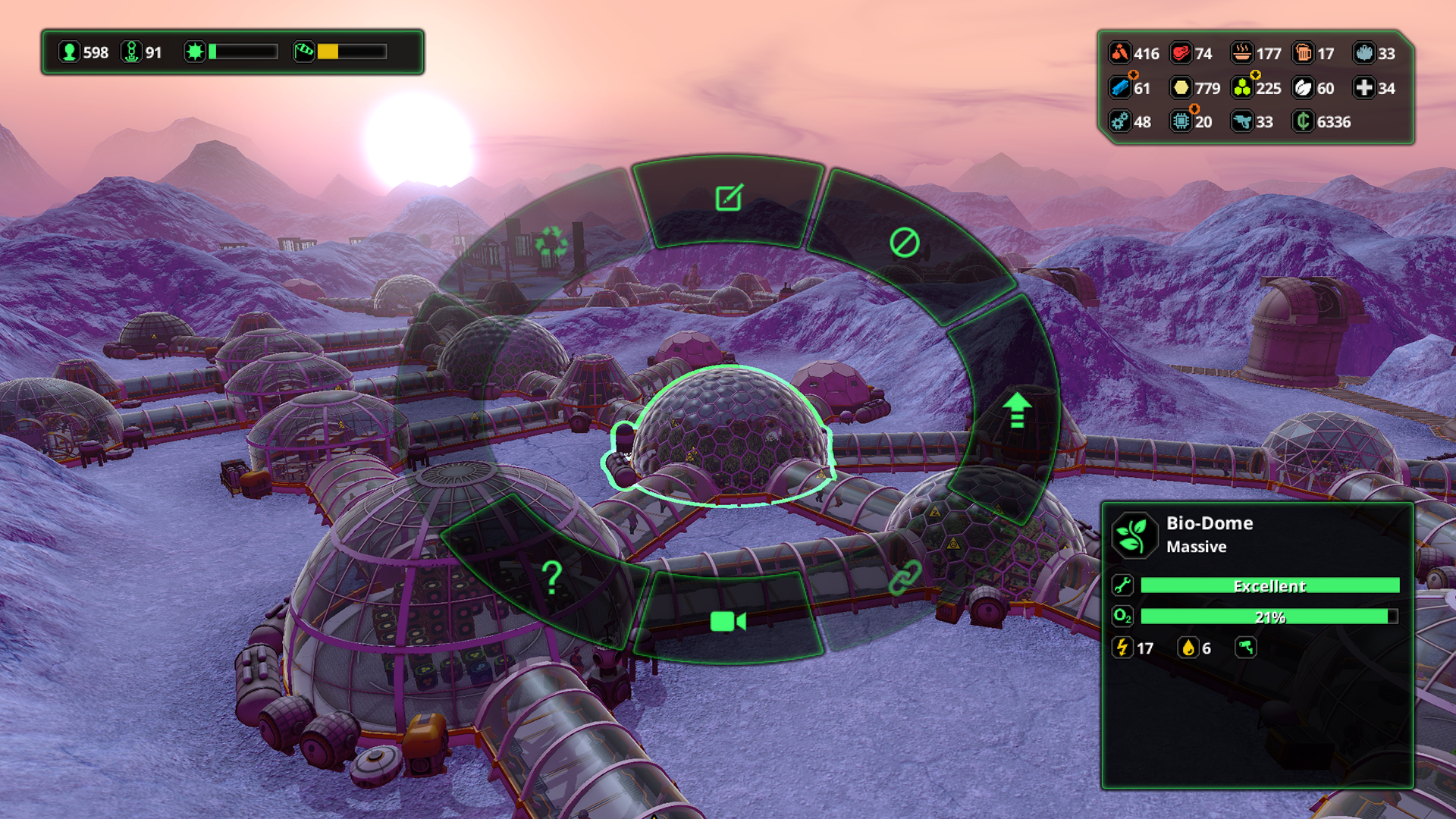