Posted by EleonGameStudios on Feb 9th, 2015

Today, we are very happy to present you a new update regarding the development of Empyrion - Galactic Survival. Among the numerous new features we have been working on (enormous asteroid fields, day-night cycles depending on the rotation of the planet, improved shaders, new 3d models and so on), we now have integrated the planetary approach into the game without loading screen!

The new planetary approach is a first version that we still are working on but it clearly shows you how much progress we have made so far. Convince yourself by watching the video:

What makes our planetary approach and space-planet transition really great is WYSIWYG ("what you see is what you get"): If you are orbiting a planet and see a mountain or lake on the surface from far away, you can precisely choose the point of atmospheric entry so that you are already close to the mountain or lake when you enter the planet's atmosphere. This will have a big impact on the gameplay: for example to save precious fuel, to avoid or to attack some defense systems on the ground, to sneak on the planet without being detected and so on.

Pre-order Empyrion today:
The implementation of the planetary approach marks a big step towards the release of the Alpha version of Empyrion on Steam Early Access, which is scheduled for Q2 2015. Starting today, you can already pre-order the Alpha on our website: Empyriongame.com

By pre-ordering the game, you actively support its development and you can save more than 30% compared to the price when it is released on Steam! The Alpha gives you free access to all future updates including the finished game.

Thank you in advance for your support and stay tuned for more updates.
Eleon Game Studios 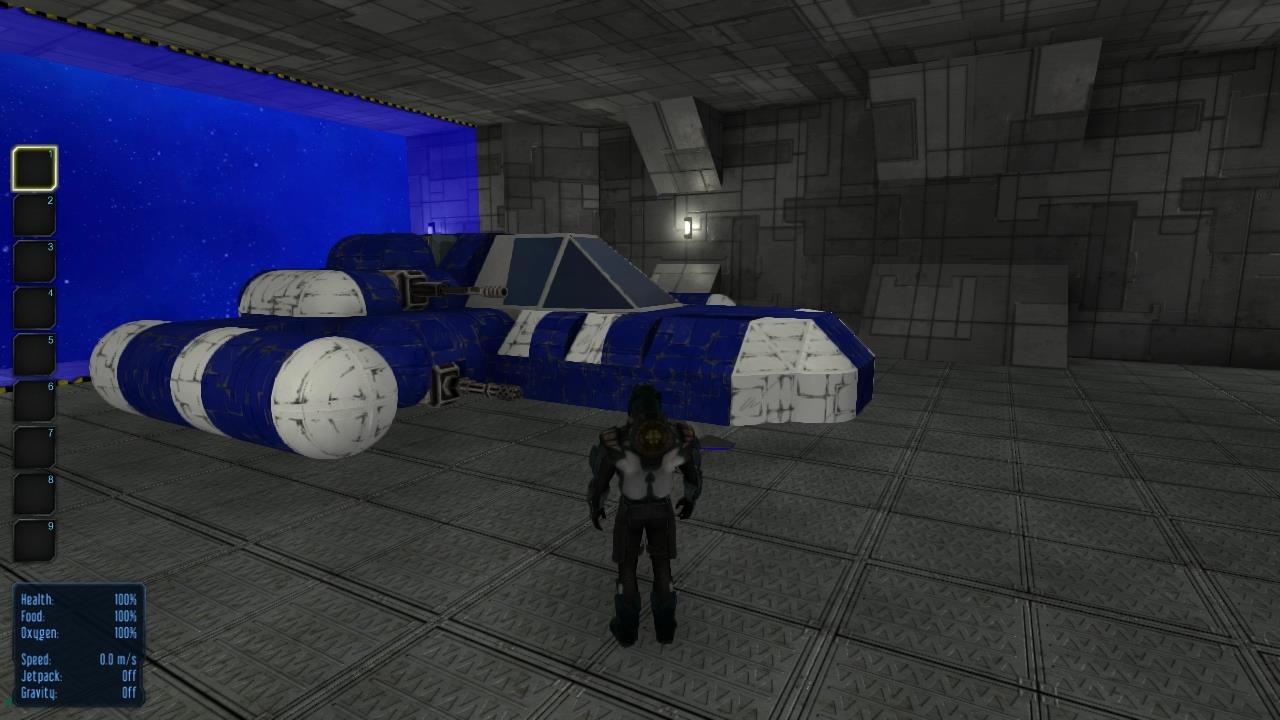 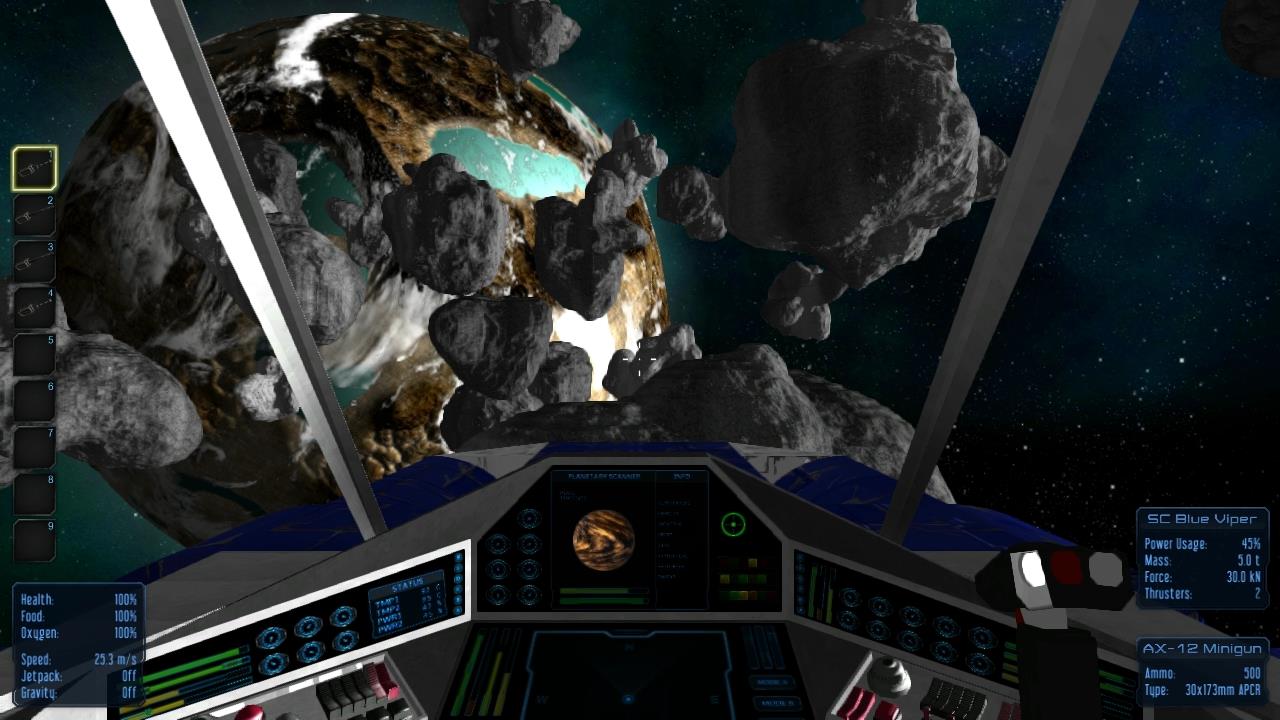 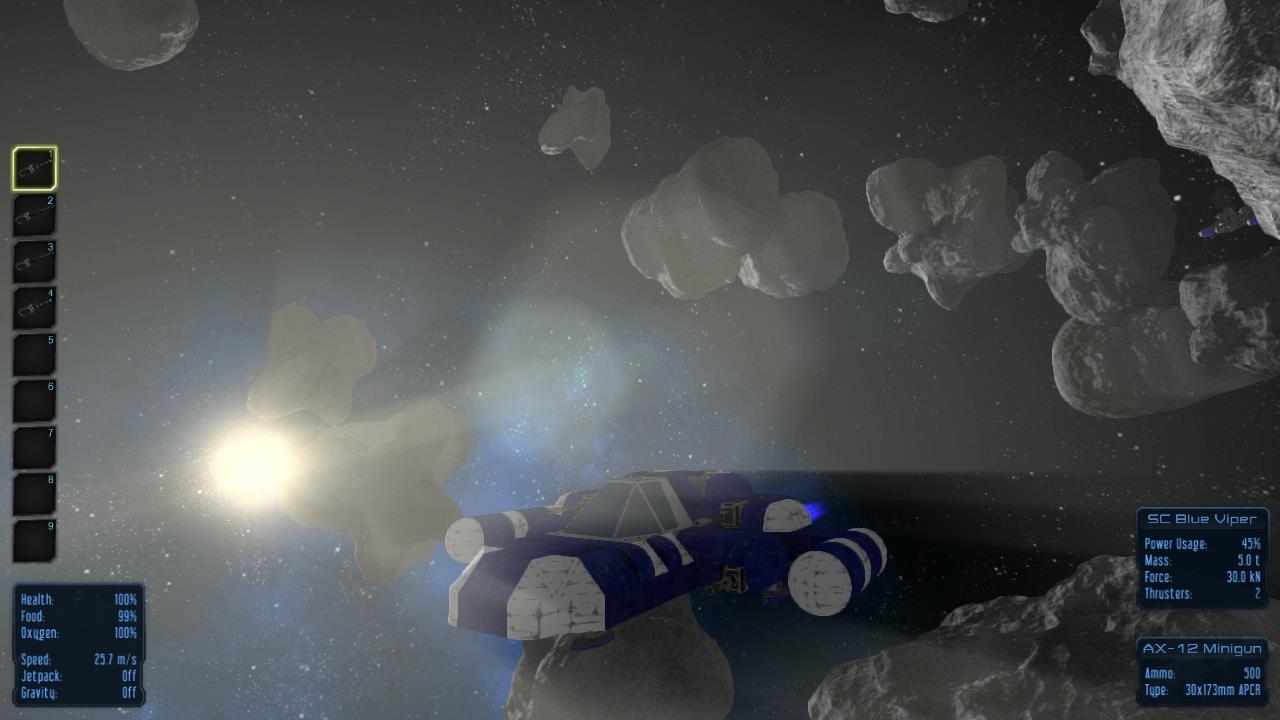 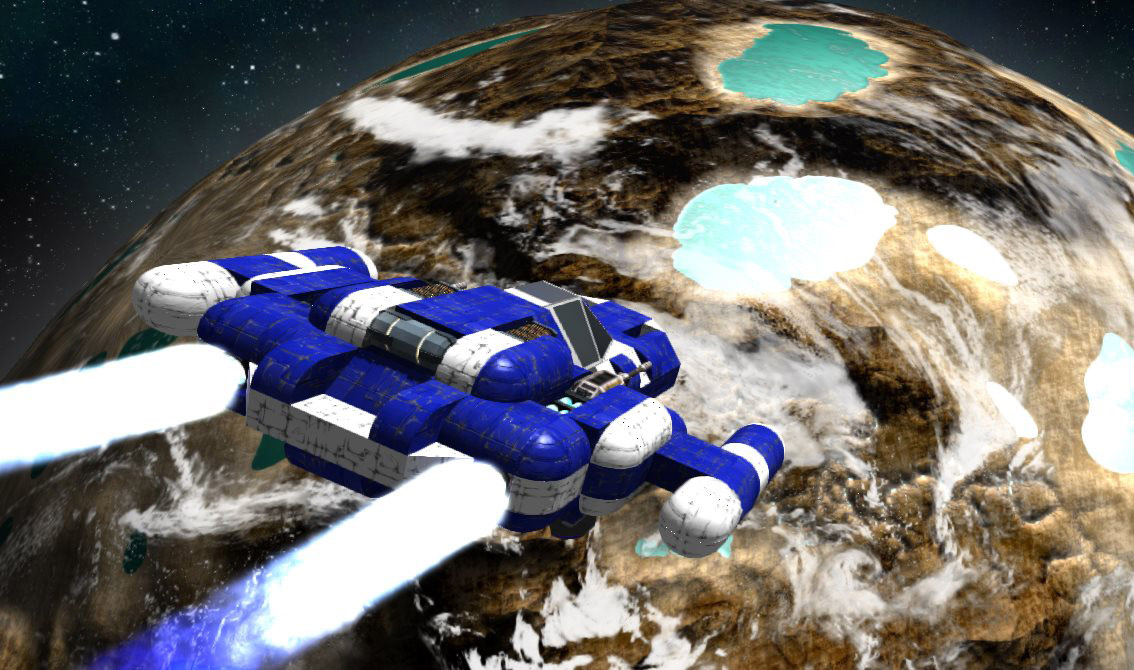 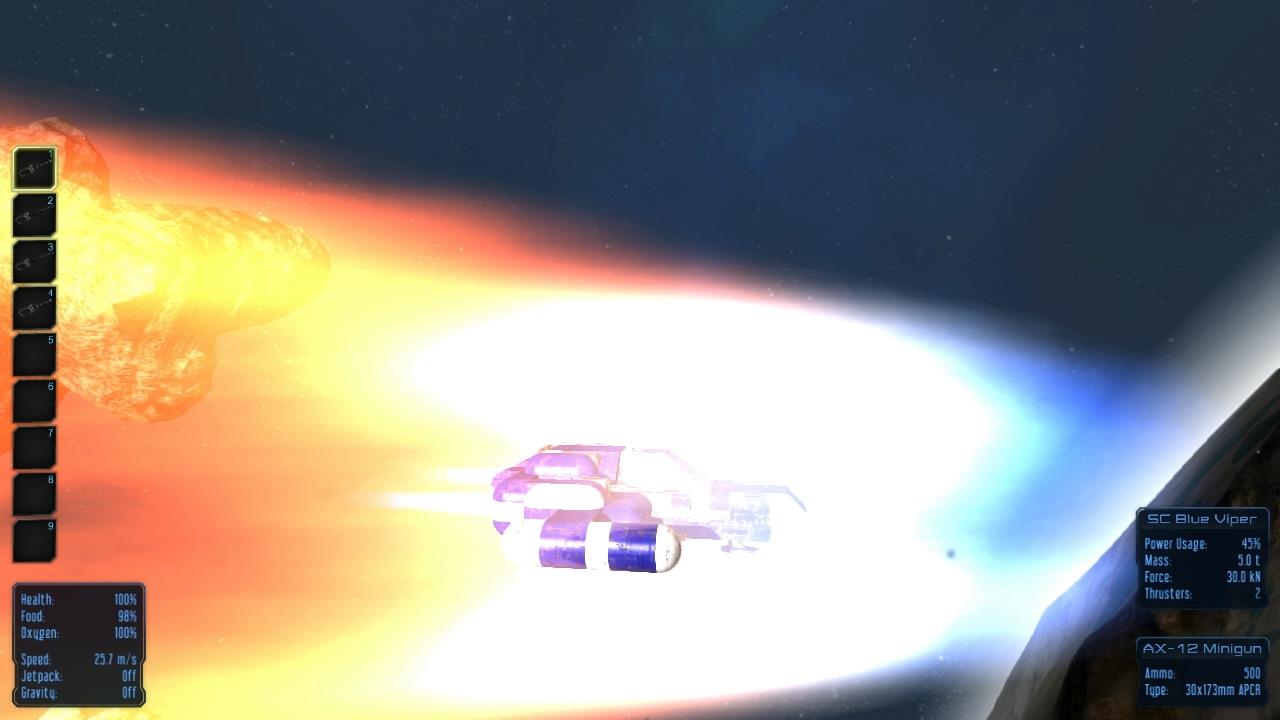 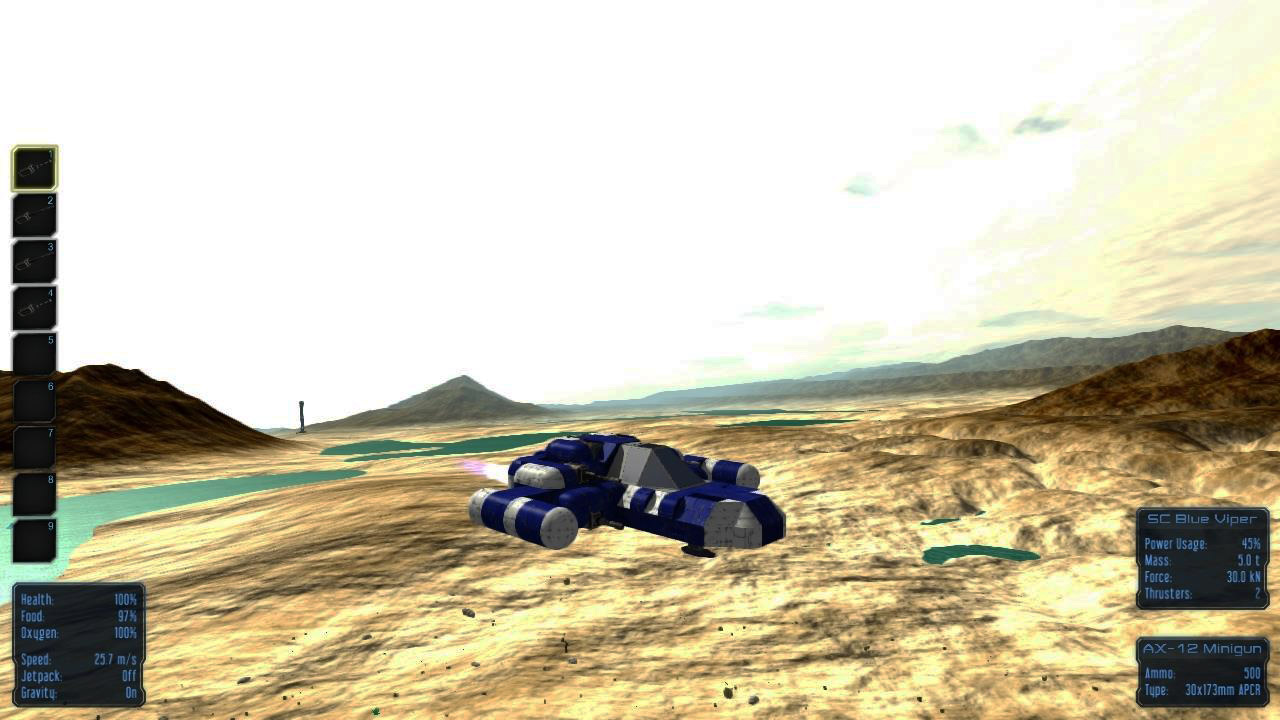