Artemis Galactic Security traces its history back to four individuals. Initial membership consisted primarily of mercenaries affiliated with the galactic underworld but has recently been re-organized into a reputable and professional company. 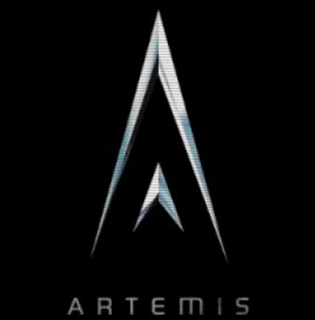 The Private Military Corporation and its Task Forces consist of several specialist units which have a history with Artemis founders but public knowledge regarding them is limited only to recent endeavours. 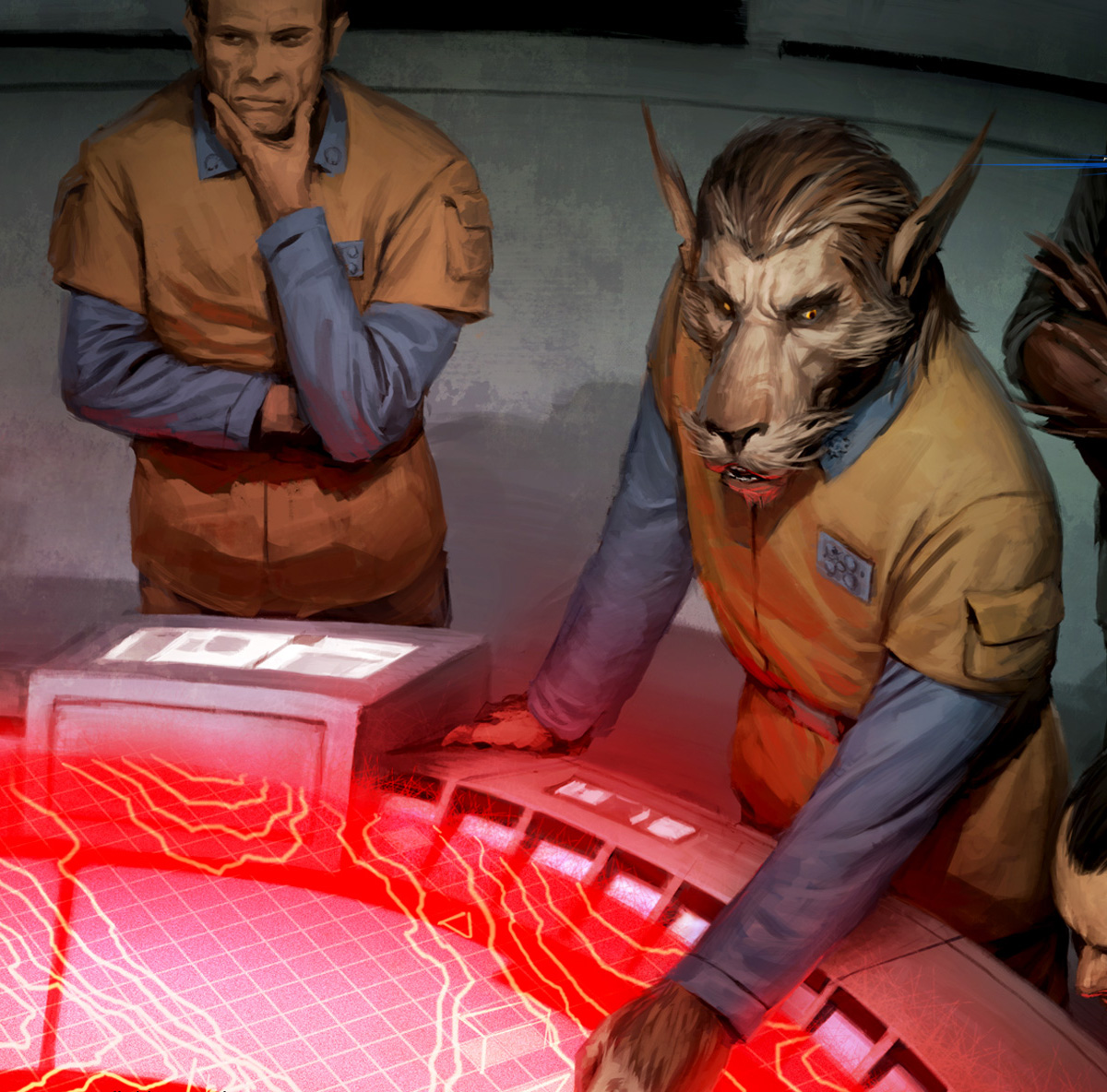 Commanders Kavis, Aduro, Lornus, Atria, Talvin serve Artemis with their years of combat experience. They have attained the highest rank possible through diligence and perseverance, proving themselves worthy of leading Artemis Task Forces on operations.


The majority of these officers have previously served in the local military forces of many different worlds and governments but have answered the call of wealth or returned to duty upon being discharged.

Commander Aduro is a no-nonsense officer from Carida formerly employed by the Galactic Empire, she entered the private sector for the greater pay and survivability.

The aggressive Zabrak commander Atria was born within the domain of the Hutt Cartel and rose through the ranks from slave to chief enforcer. Atria made the switch to Artemis for their professionalism and discipline.

Formerly an officer in the Bothan Combat Response Element and the Bothan Spynet before that, following his discharge Kavis sought instead to continue his career with Artemis. Kavis' analytical mind makes him a great, albeit slow, asset in operations making him a prefered option for long-term contracts.

The Rodian known as Lornus was recruited into Artemis with no military background. In previous field operations he proved himself skilled enough for reassignment and reeducation as a full commander; though Lornus is known to display signs of uncertainty with his position.

Talvin is one of many Mandalorian mercenaries who have signed on with Artemis. His skill set make him a fierce fighter and natural leader to the operators under his charge, Talvin has proven himself in many past operations but has shown to behave recklessly in the name of Mandalorian honour.

An uneventful mission to Thanos led to a run in with other mercenary leaders. Eventually Kallabacca, Geist and Shogun united their soldiers with each others mercenary forces. The enterprise began in earnest when they enlisted Nato to join them. 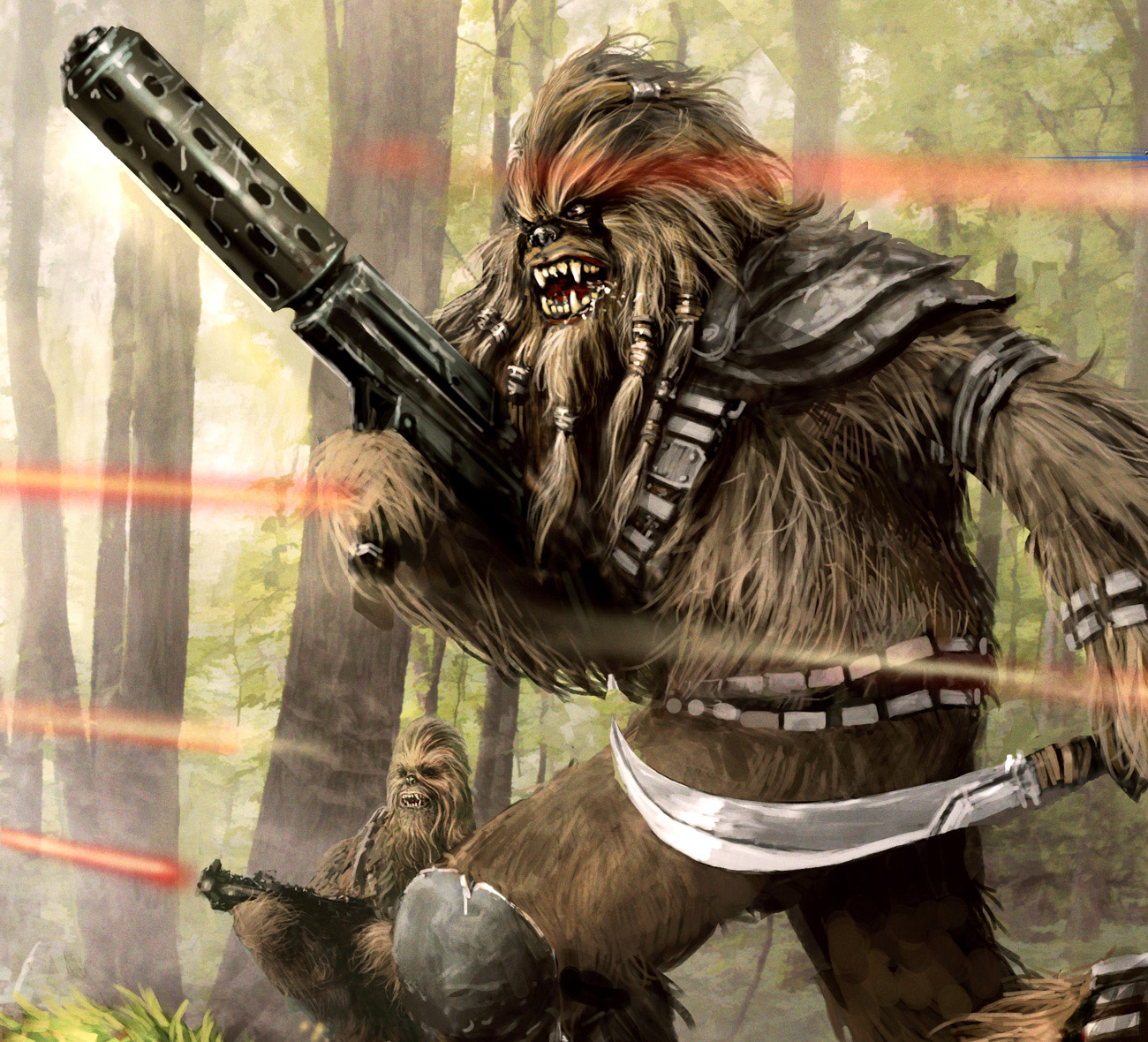 Raised as a Trandoshan slave on his homeworld of Alaris Prime the brutal Kallabacca deals the same mercy as he had received from his captors. Earning the title of mad claw from his fellows upon escape, Kallabacca forsake all sense of redemption and instead choose to pursue of wealth and power as a mercenary for various crime lords. His reputation as a sadistic killer gained him fear and admiration from his peers. Soon he gained command a mercenary group of his own becoming known as a ruthless brute and deadly commander.

Armed with a powerful Wookiee Bowcaster for ranged engagements and deadly Ryyk Kerarthorr blades for close quarters Kallabacca makes up to the Shriiwook name and the reputation he has garnered for himself. 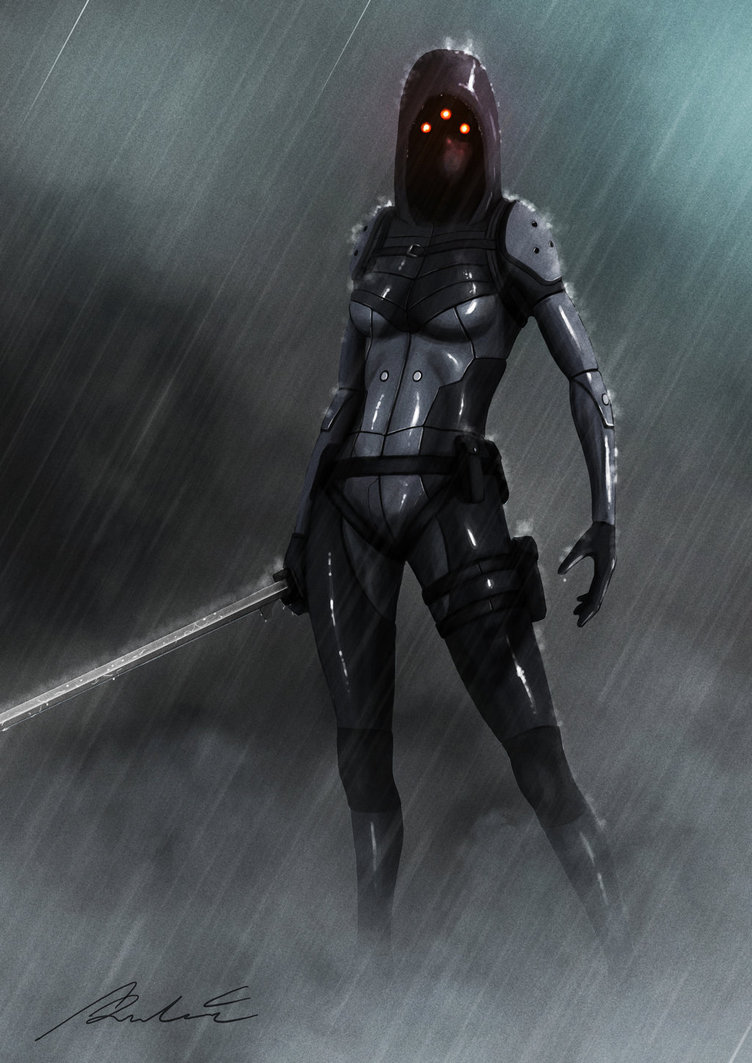 Dissatisfied with life as nobility of House Rohana. The young Princess Nyx Rohana abandoned Alderaan for adventure. Unprepared for the dangers of the galaxy the Princess was captured by slavers but her captivity came to an abrupt end when she broke free and dispatched her captors.

Learning to rely on stealth Nyx took upon the alias Geist and became a renowned assassin. Entire star systems would come to attribute any unordinary death to the untraceable shadow.

Her reputation took a hit when the holonet broadcasted the apparent death of Geist with visual evidence. The following day holonet viewers were treated to a recording of Geist simultaneously dispatching the entire news station that relayed her demise, cementing public perception of her as an all powerful wicked spirit. 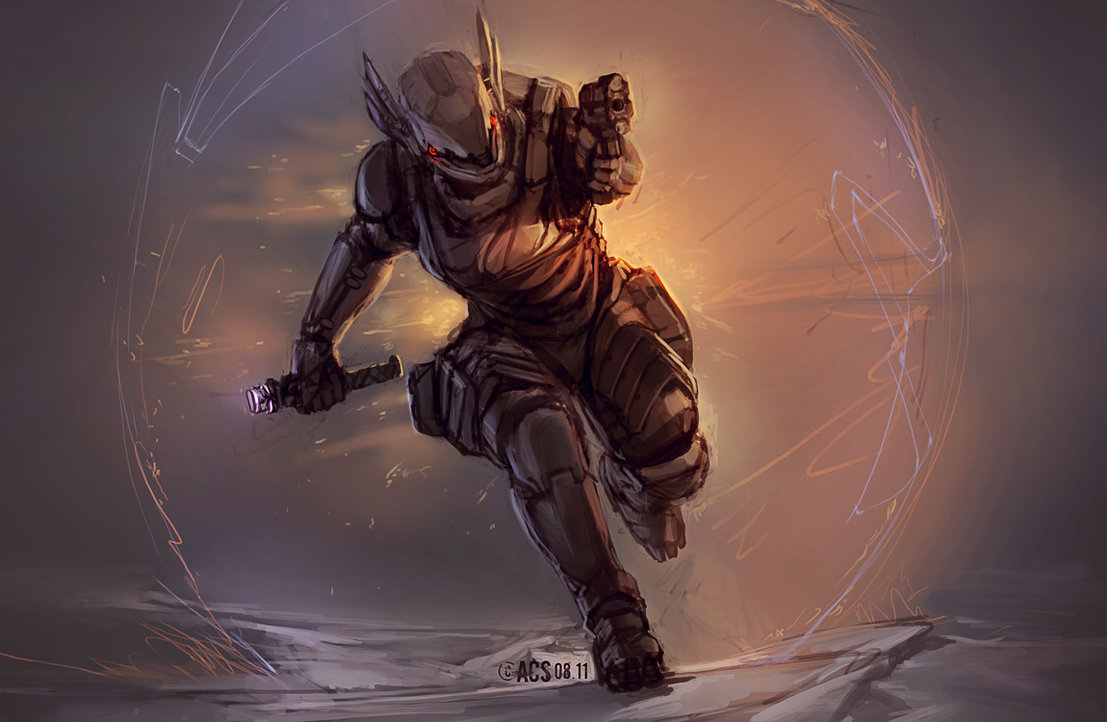 Perhaps the most curious specimen of the Talortai species. Shogun has not revealed his past nor his true name which unnerves his employers.

Shogun announced his arrival in Hutt space by claiming a long-standing bounty that had been placed upon the head of an extremely elusive Rodian with a large cult following. The heads of the Rodian along with seven-hundred cultists were presented to the crime lord and Shogun immediately set a name for himself.

The ferocious Talortai warrior brandishes a purple lightsaber and is known to drain the life force of his underlings should they fail him, inspiring dread and unquestionable loyalty in their ranks. 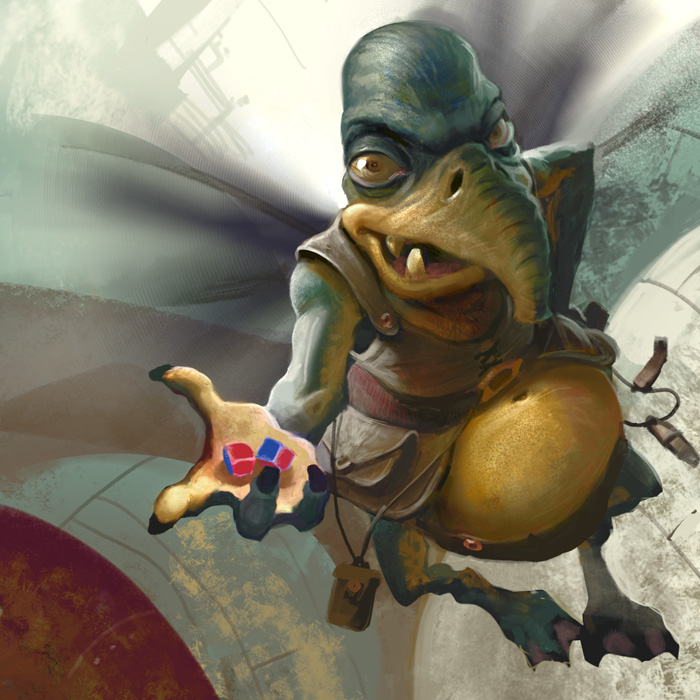 Abandoned at a young age and instead raised by human settlers on the world of Rishi. Nato, as he came to be called, grew up in relative peace and inherited the droid repair shop from his adopted parents.

Rarely leaving Rishi the Toydarian was specially requested to visit Thanos by an old friend to maintain several droids for some time. There he witnessed a meeting between a trio of heavily armed mercenaries. Quite aware of his presence the mercenaries recognized his potential to see to the finer aspects of leading a corporation and carefully recruited him in their enterprise.

The ever so humble Toydarian unwittingly became a co-founder and most powerful member of their organization.