Post news RSS Pixels, What Are They Good For?

An breakdown of the plans and current status of the pixel collectables in BiT Evolution.

Posted by vandykeconnor on Mar 5th, 2015

On multiple occasions, testers for BiT Evolution have asked what the purpose of the collectible pixels in game are for. I thought that today I would address this question and review the progression of the pixel pickups. 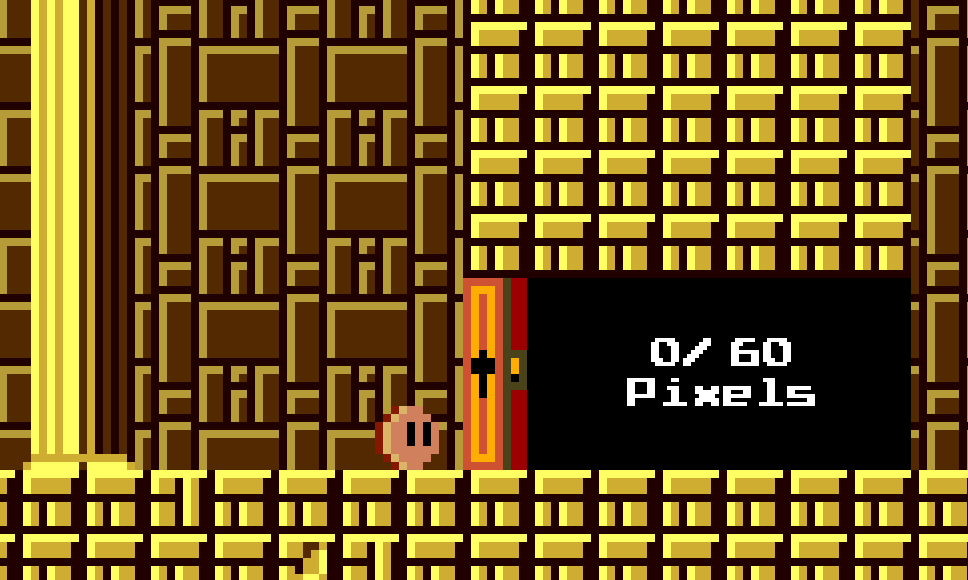 When we first created the game and introduced our first demo, the pixels played a much more crucial role in the game’s progression. In order for the player to challenge the game’s first boss, players were expected to collect a number of pixels from the previous stages. While this gave a very definitive purpose to the pixels, many complained about being forced to go back and collect them. Player opinions are very important to us, so we decided to go back to the drawing board on the concept of the pixel. We considered removing them outright, but eventually came to the conclusion that we needed to have them in the game, but could instead use them as an optional objective for players. 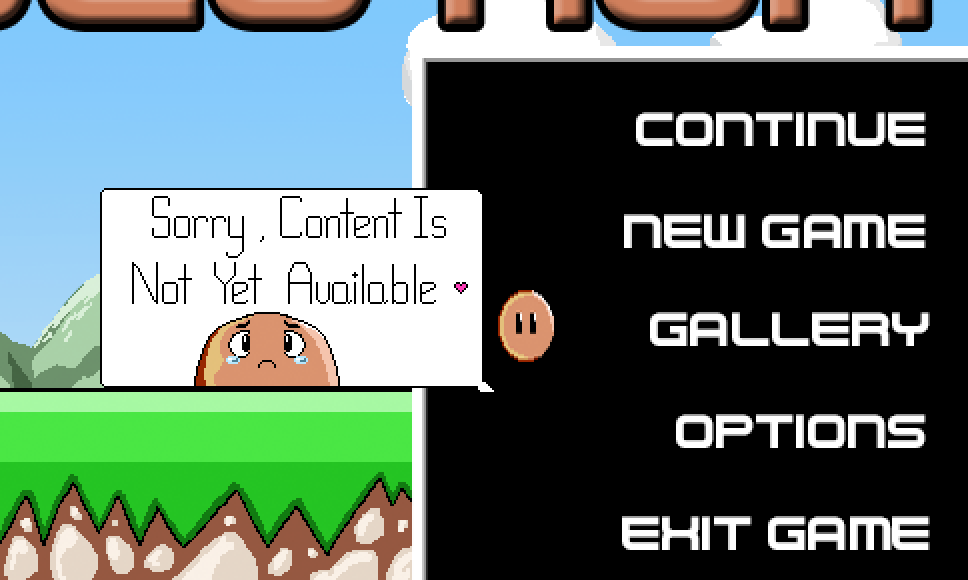 To help create these objectives, we created the new Gallery menu for the players (Currently still locked in the released title) in this menu we have a number of unlockable modes, characters, artwork, and more that require pixels to access. This feature is still being tested however, and will not be available until the release of the SNES-inspired world. We will also be introducing achievements related to collecting pixels in an upcoming update!Hopefully that answered a number of your questions regarding this feature, and everyone can look forward to seeing more about the Gallery in the coming weeks!