Hello folks Back with the September build for you and the dev team once again have put a great deal of work into the build for this month, so please check out the change log below and have fun out there! ;) 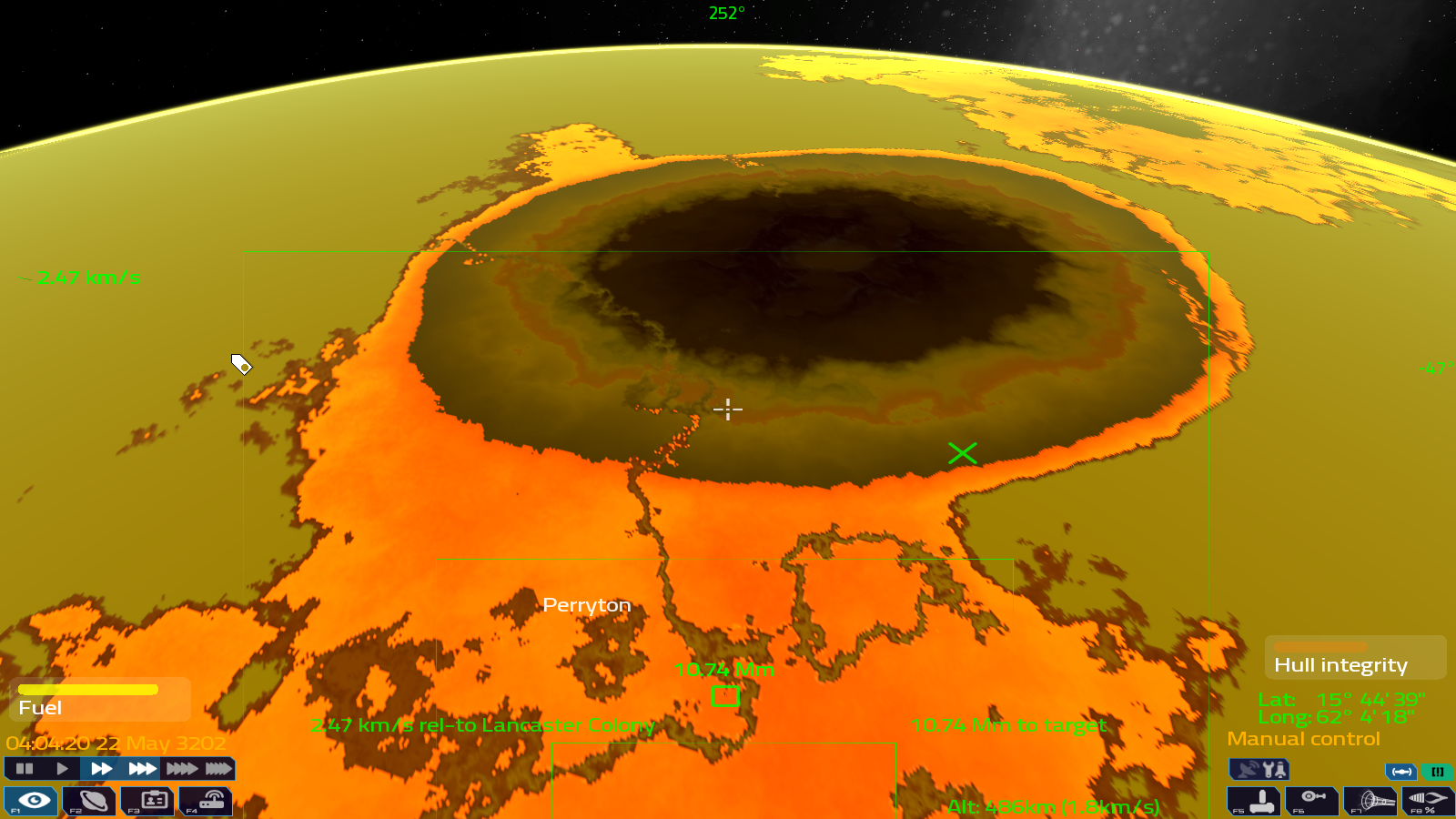 This is a new ship for the next release (I dunno when we will have a release). I thought you might like the images.