Our Kickstarter campaign concluded this week with a number that still blows our minds: €121,480!!! It goes without saying that we're extremely humbled and thankful by and for all the support, sharing and backing over this past month. This week we look at cleaning up the project, our latest species and our official Discord server! 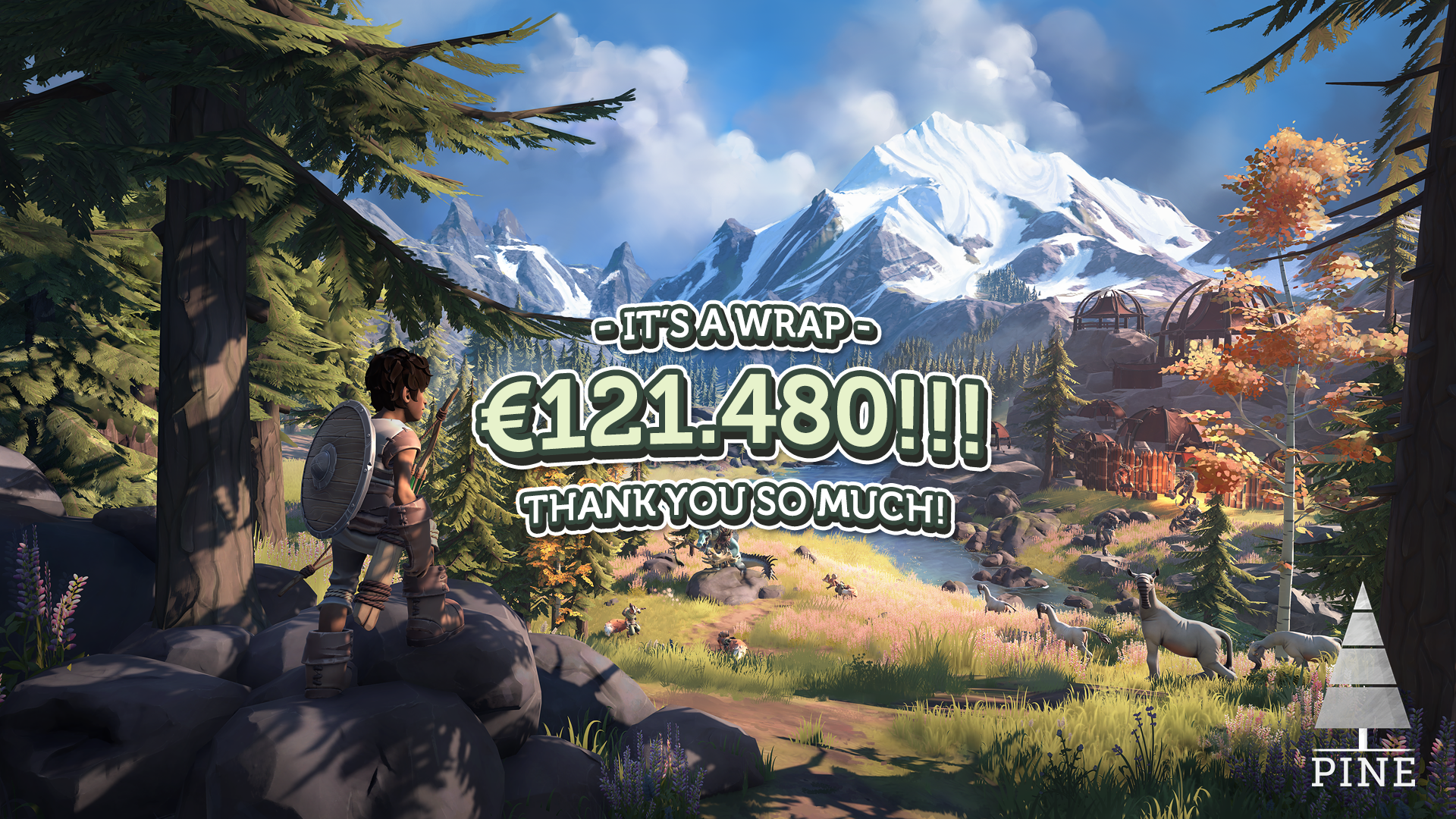 For development, we're setting everything up to keep going, now that we know that we actually can! This means re-exporting a lot of art, while polishing a few animations, and also restructuring some SVN folders and project folders.

We also announced our newest species, a high-class avian one! We let our backers decide on a name. A few popular options are the "Highnest", "Forefeathers" or "Gobbledews" - we'll be deciding on one soon. 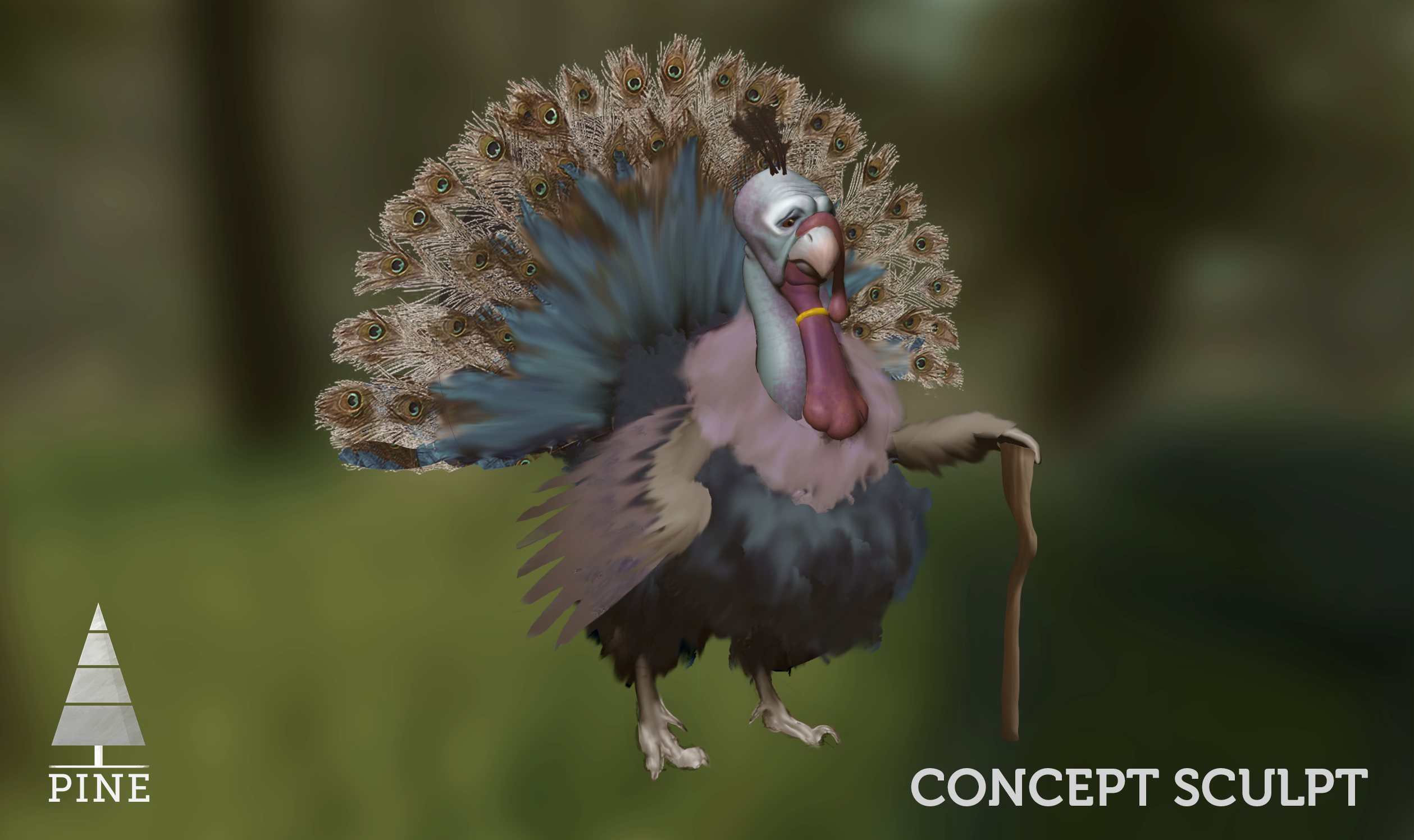 This species is slow in their domestic behavior, but fast, chaotic and agile when fighting! They tend to wear a lot of bling-bling, making them a bit heavy to fly... but they can peck you, poke you with their staffs or soar at you with both legs forward. 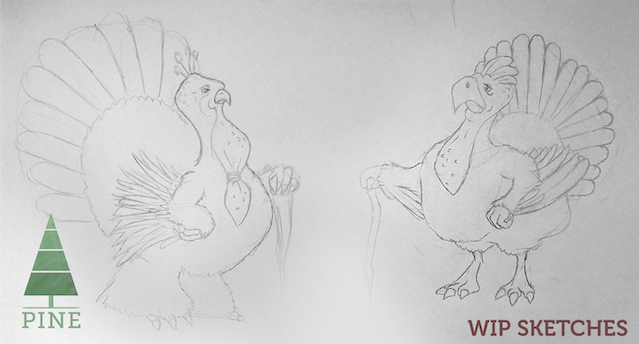 These avian creatures usually take the high road. They won't look at you unless you have something to offer, or you aggressively look at them first. 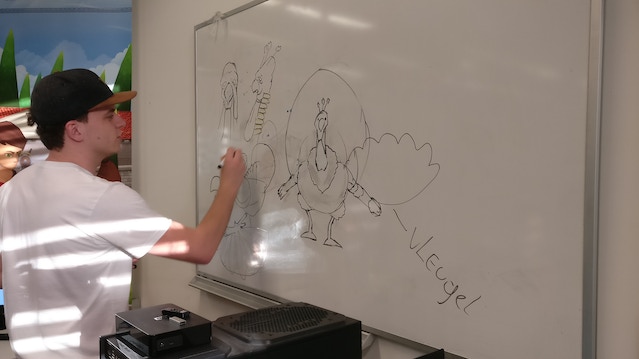 Our backers also finished all crowd achievements, which produced some fantastic results! One of the best things was seeing the clay creations come to life, as you can see in this Imgur album. 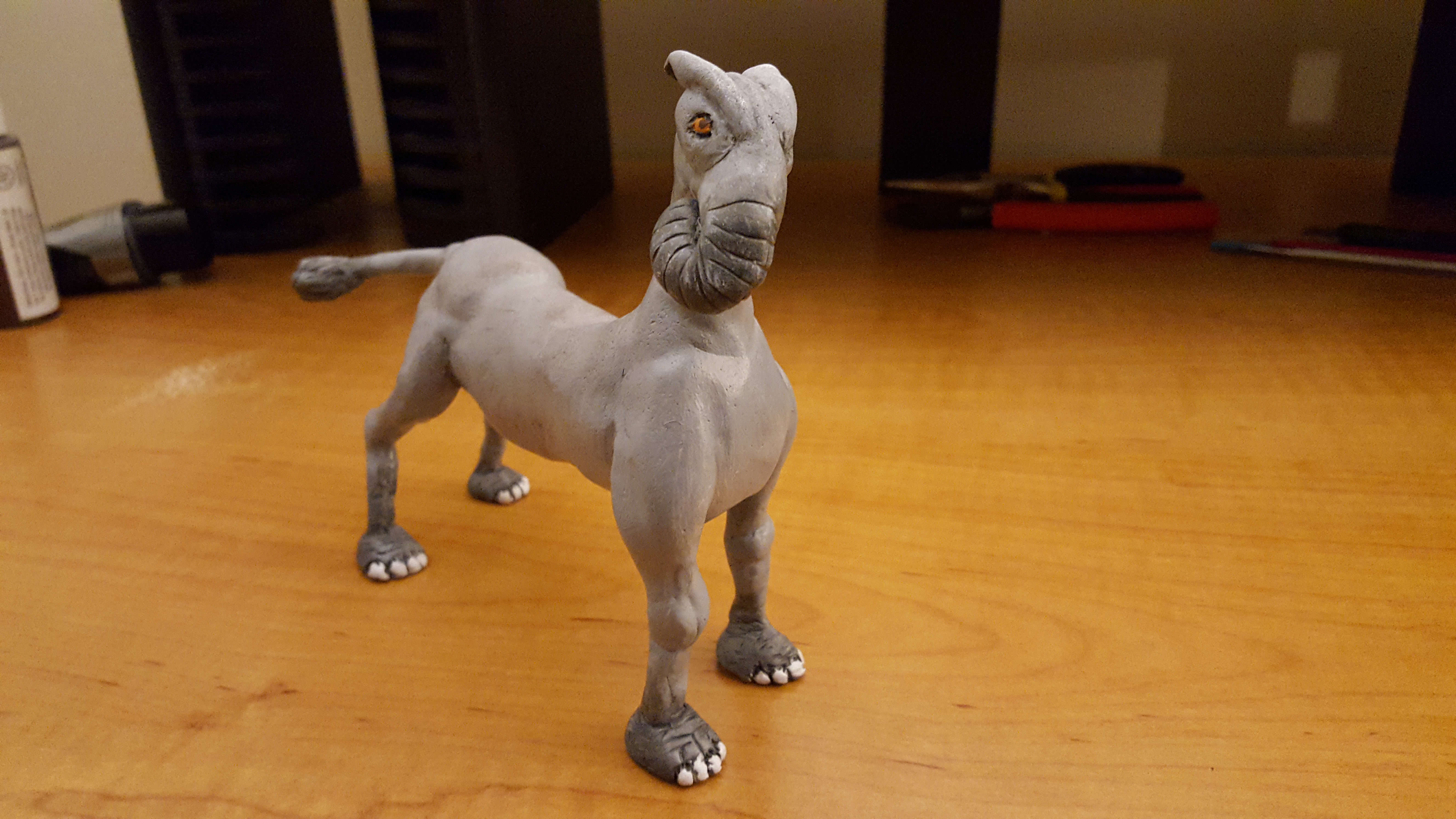 Another bit of fan-art we really can't leave unnoticed is this amazing 3D-printed version of our logo by Jesse Haack - so cool! 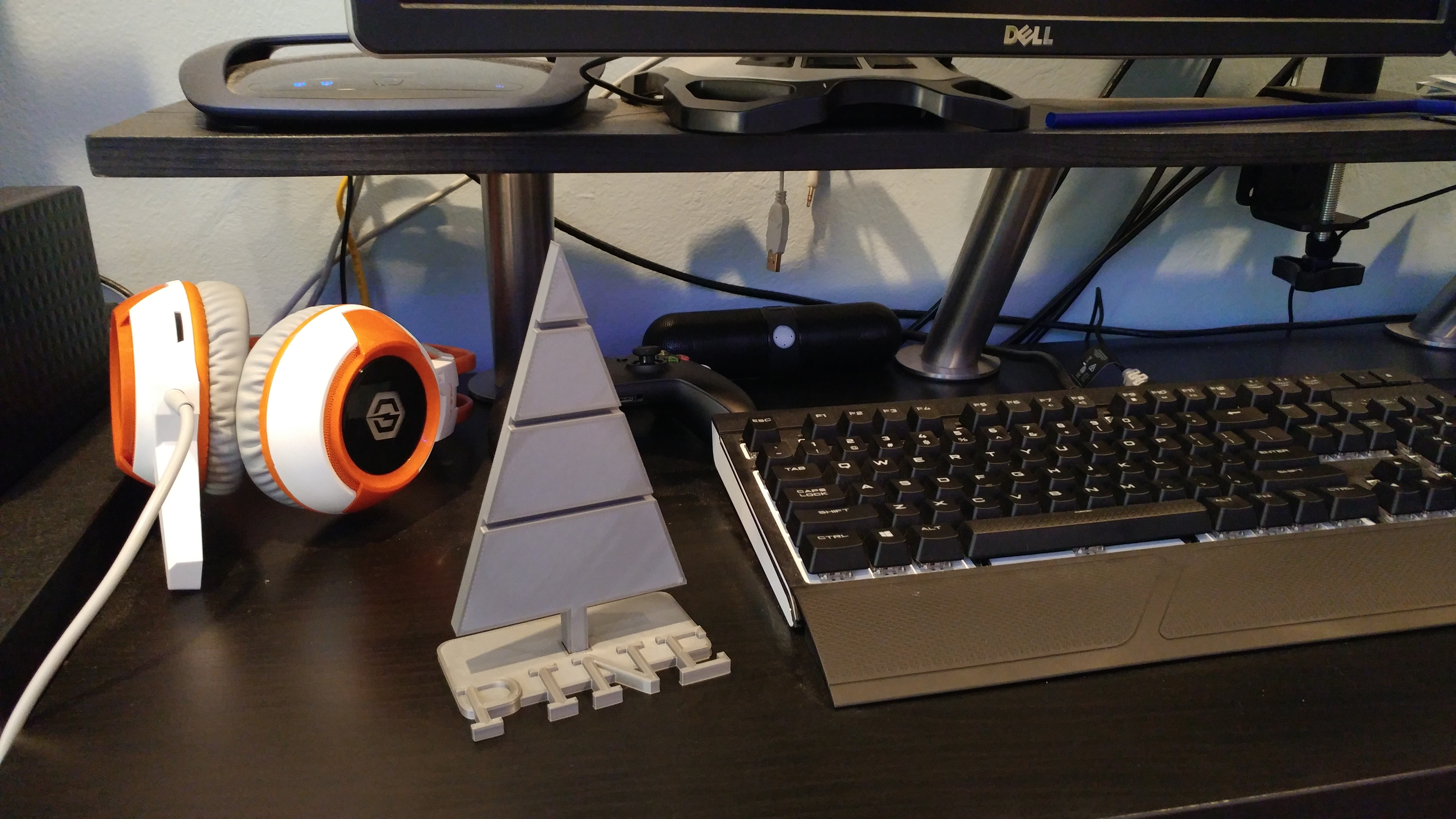 Furthermore, due to popular demand we finalized our Discord server for you to join! It's for discussions on Pine, general chat and asking questions to the developers. We won't be on it fulltime (because we have a game to make), but we'll check in occasionally to have a chat or answer your questions.

All in all, this past month has been a lot of community building, fan-art related updates and Kickstarter galore. But don't worry - we're continuing development as usual starting NOW, and you'll see a lot more art, technology and design goodness soon!