Another week on Kickstarter! Hitting near 57k, we're still on schedule, given that we can get a nice end boost within the campaign.

Crowd achievements are going well: we're getting cool fan-art, On the Origin of Species readers and shares and likes on all social media! Read more here. 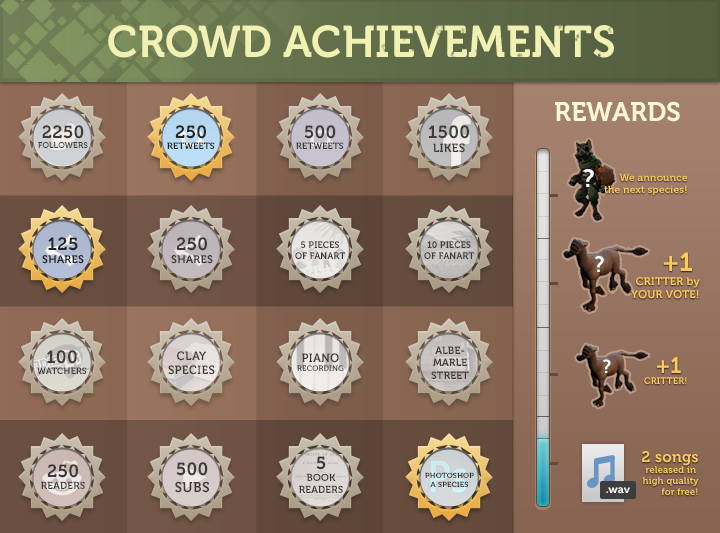 We're also running another Thunderclap: this time for the last 48 hours of the campaign, to really go out with a bang! 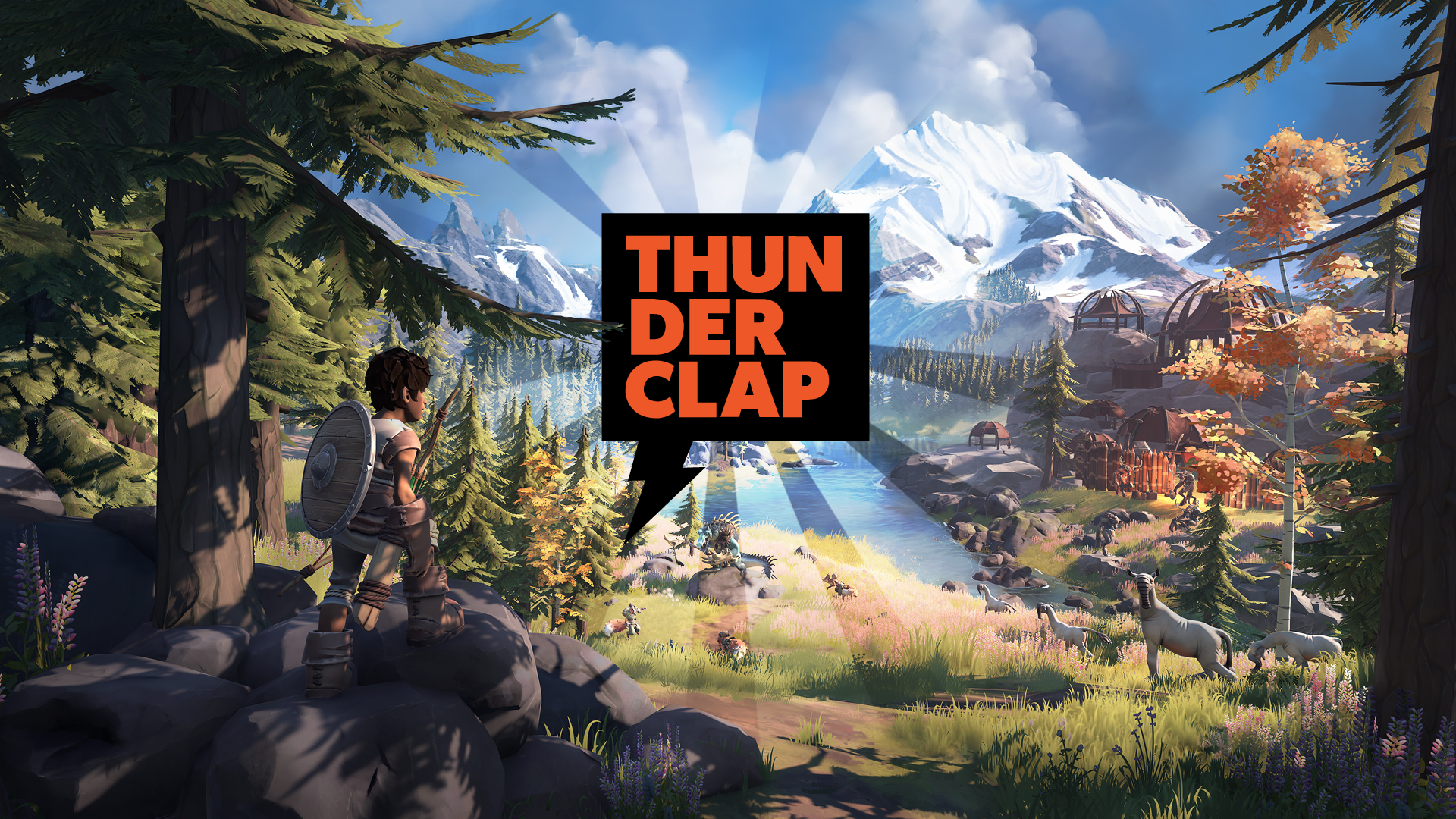 Furthermore, we translated the entire Kickstarter page for our Spanish fans - check it out here.

Alongside all this, we've made good progress on improved combat and movement: more on that next week! This week, we shared a deep look into the life of the Litters, including their brand-new music theme! Check out a crosspost of the Litter highlight right below:

Let’s start with the basics. The Litter is an alternatively evolved version of the lizard (Lacertilia, Reptilia) who developed particularly toxic saliva to fend off enemies and build tools with. Taking inspiration from the Knight Anole and standard Gecko, the Litter adds a bit of flair by standing, walking and running on two feet.

Those who have been with us for a while might notice that this is an updated version of the Litter model! We’ve been working hard to align their style with the newer, more detailed Fexel and Krocker species. A similar treatment was given to the Cariblin recently!

When fully clothed and evolved, the Litter can wear self-knitted clothing, like a hat or ankle- and arm-guards. Some of the more adventurous Litters even have space to hang lanterns from their hood.

The Litters collect food and resources in the large wooden baskets carried on their backs. Alongside the standard insects, they got used to eating fish, grains and berries.

It spits and spreads their acid in cases of tension and conflicts. When things get just a bit too warm for them, they tend to bite, so don’t get too close.

The Litters live and fight in groups. Even though they can’t block, they’ll make sure to work together to let you focus on one place, before hitting you in the back with a rapid spit. These little fellas can be hard to battle!

Their language is snappy and noisy, which fits their culture well – they don’t need sophisticated communication, as long as they can eat and spit.

Litters also have a knack for shiny things. They tend to decorate their housing arrangements with glittery stuff like crystals and glow-worms – now you know what to look out for to appeal to them!

Their housing arrangements are compact but useful. The more evolved they are, the more advanced their buildings become vertically – and the use of materials is pretty house-like too. Check it out!

Each species in Pine has their own musical theme – when they grow bigger and stronger on the island, you’ll hear more influences of that particular theme. We’re always looking for interesting instruments and soundscapes to underline the culture of the species.

Here is, for the first time, a sample of the March of the Litters!

We hope you like it! Any questions about the Litter? Let us know in the Kickstarter comments!