Pictopix is now available on Linux and has some new features. Try the demo! 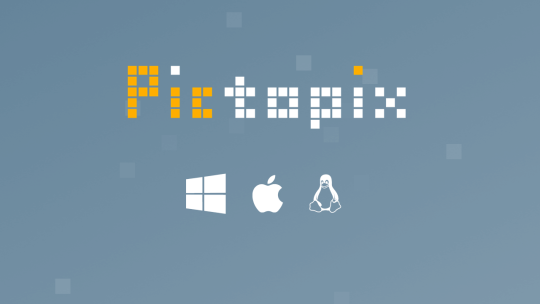 The other news is that the demo is now playable on the web. For performance reasons, this version has less features than the downloadable version. For example, a puzzle can not be suspended and the editor is not enabled.

If you want to play Pictopix on the web, go to Kongregate. 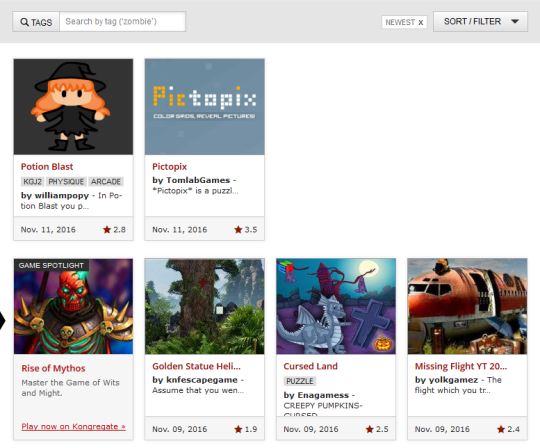 Following players’ feedback, the game is constantly being improved. For example, the faded numbers are now even darker than before. For more details, look at the changelog below. 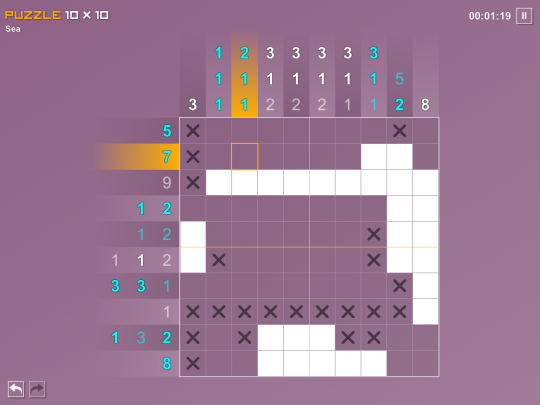 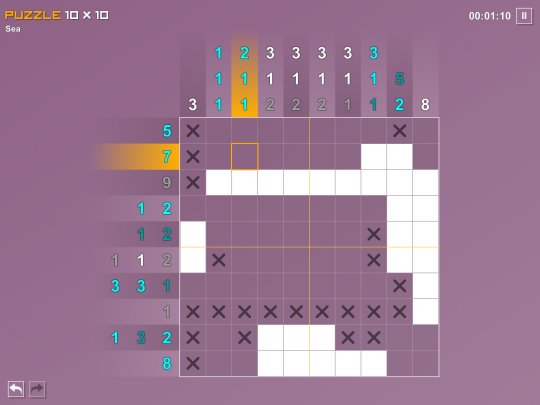 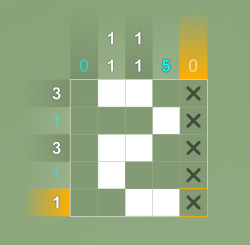 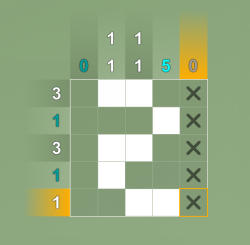 Pictopix still needs support to be greenlighted on Steam, so do not hesitate to spread the word around you ;)