I wrote a post-mortem on how Pictopix was Greenlit. 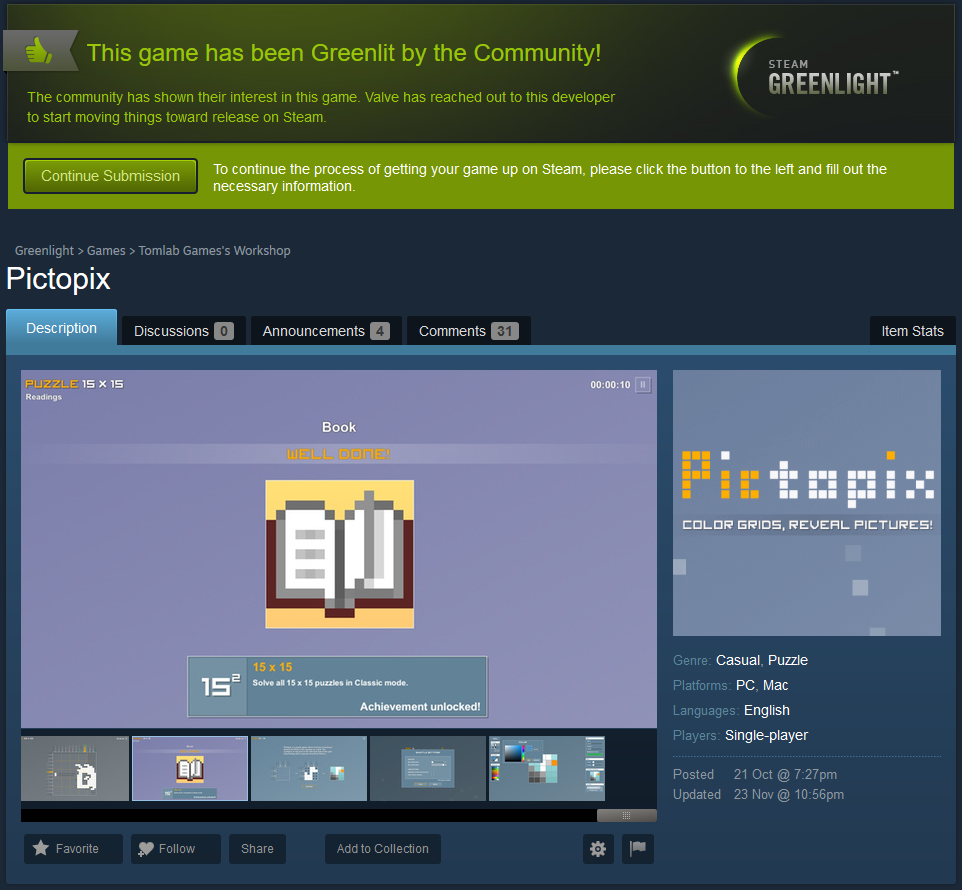 First I’d like to thank everyone who has supported Pictopix on Steam Greenlight. The game has been given the green light after about one month – 34 days – obtaining 361 Yes votes which is really quite good for a game requiring a lot of thought like Pictopix. I gather that the number of “No” is not taken into account and some games which have been greenlit have in fact more “No” than “Yes”! It was the case with Pictopix at the start but later only people really interested in the game voted. In the end the number of “Yes” overtook the number of “No”. 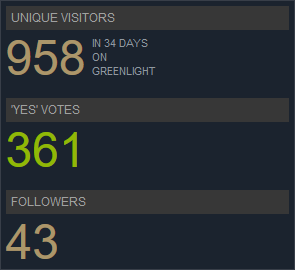 To obtain more votes I pushed the game on sites like facebook, twitter, tumblr and indieDB but it had only a limited response. Finally I set out to meet people who play on Steam who like this kind of game and to my surprise I got a lot of good feedback and a lot of votes – in one week more than a hundred! Since the game hasn’t yet been reviewed in the press I am more than happy with the score. 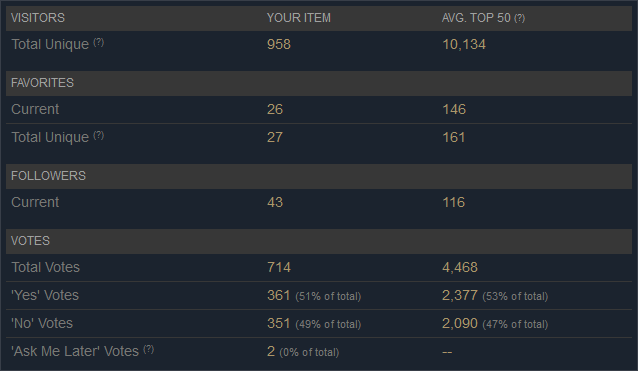 Now that Pictopix has the green light I will finish building in the new features and integrate Steamworks to add the achievements and the workshop to the game. I’ll keep you all up to date with progress. Follow the twitter account to get the latest news : Twitter.com 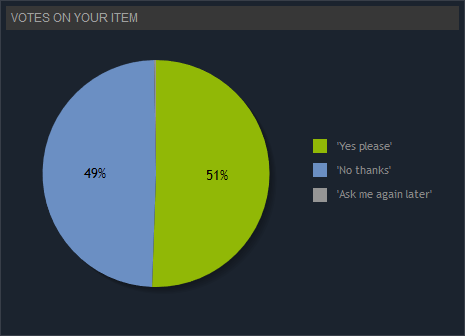 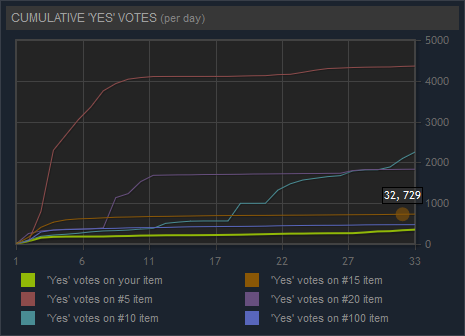 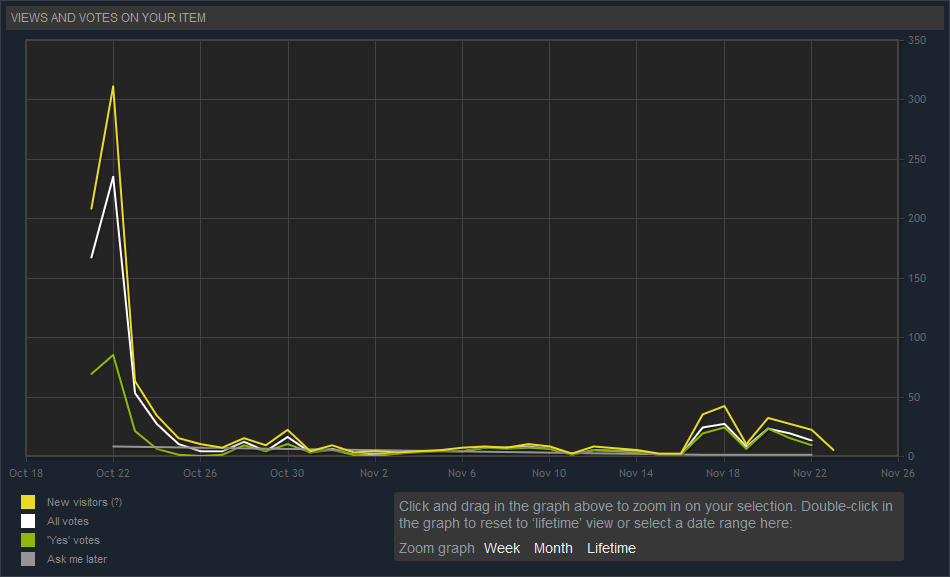