I also wanted to mention that the sounds for the demo are in and working well and I have enhanced the bot AI, physics and weapons action. The alpha preview demo is coming together as expected and it wont be to long before I can make it available. 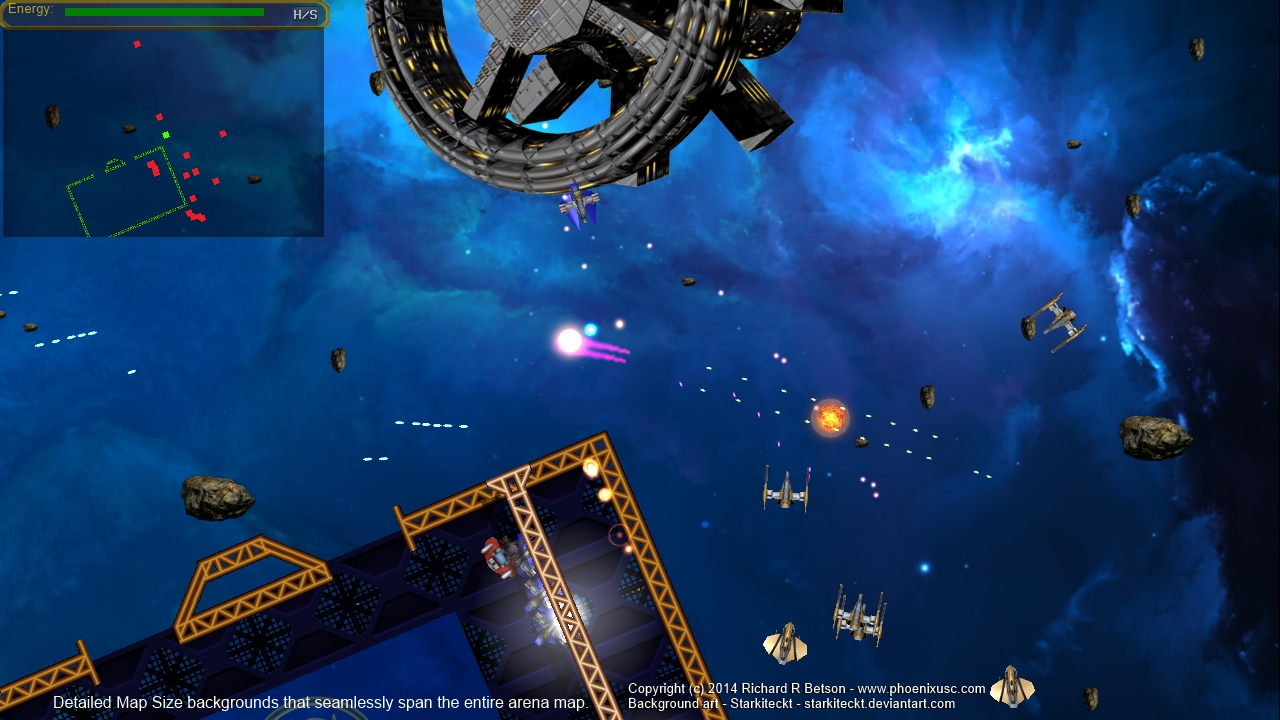 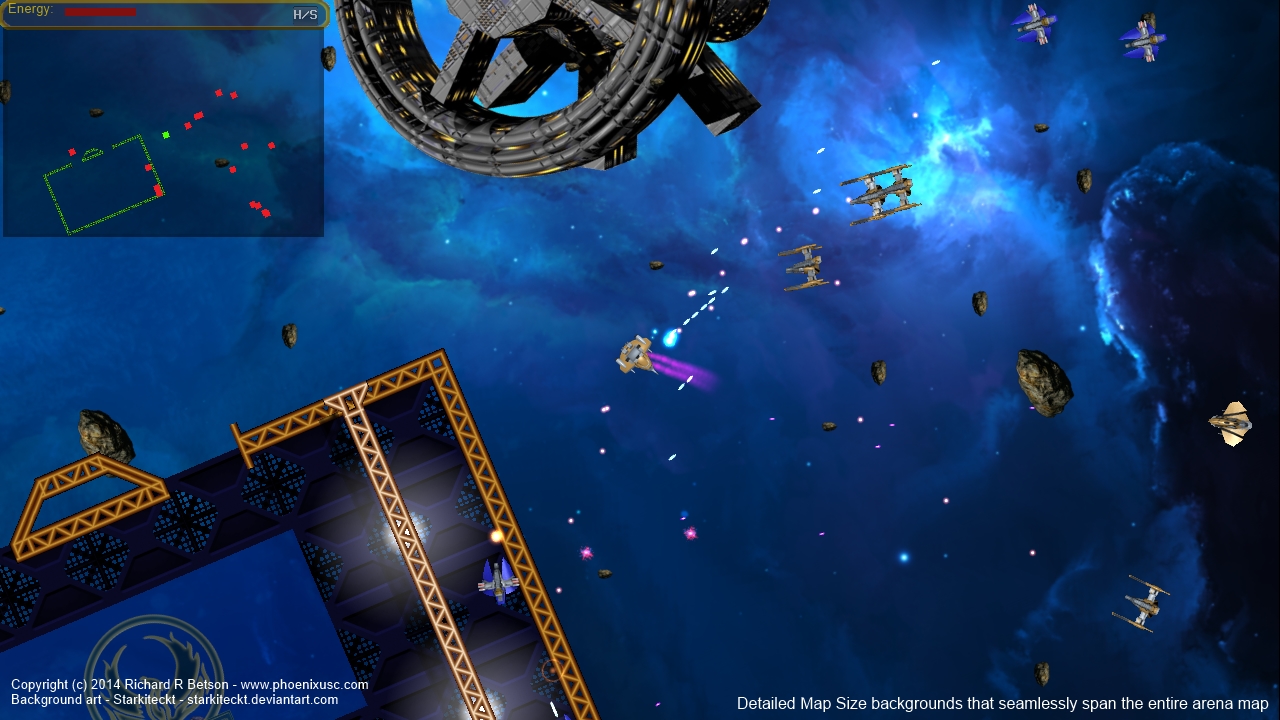 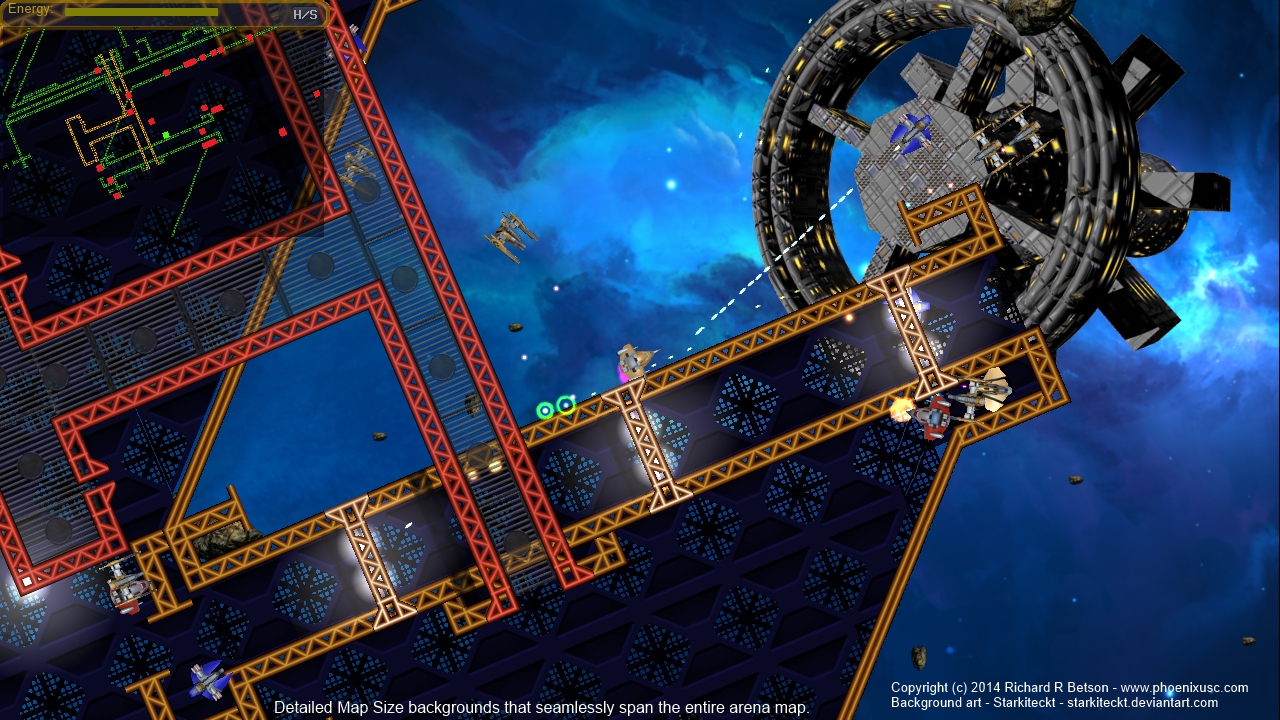 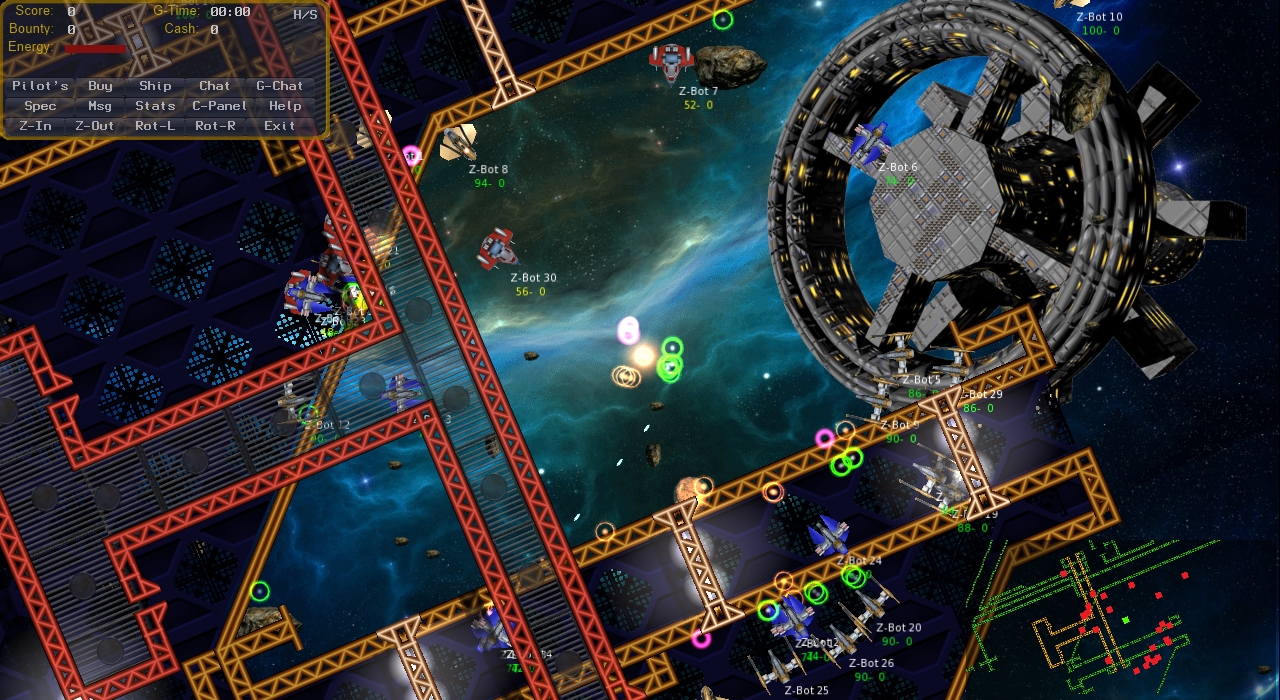 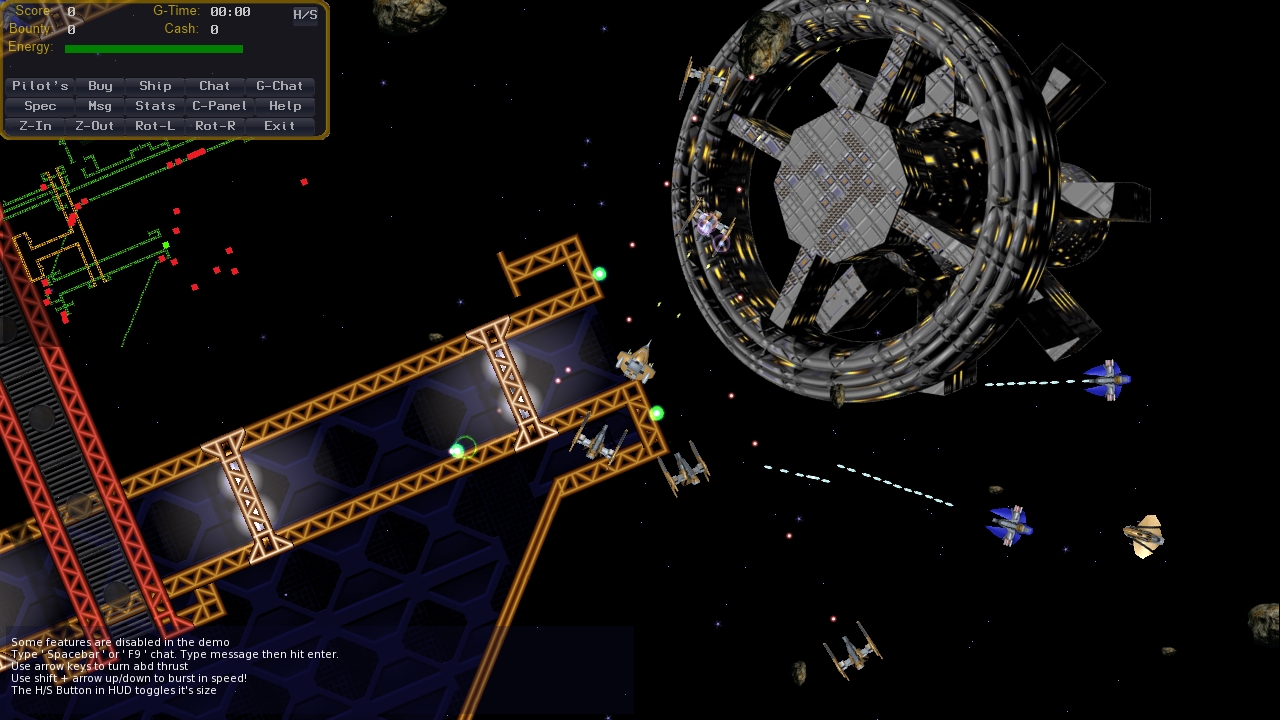 
I'll have a new update video coming out in the next week. Thanks for supporting Phoenix USC.
Richard Betson
Creator of Phoenix USC