A few new screenshots and news about current Work In Progress of the PC version of Fractal Space!

We have been working on the PC version of Fractal Space this month, and we are happy to announce that we have a first Pre-Alpha PC Press build available!

We have worked a lot on the visual effects and sound effects to make the game more immersive. We will make them better in the polish stage, but it's already sounding much better than it was last month :) 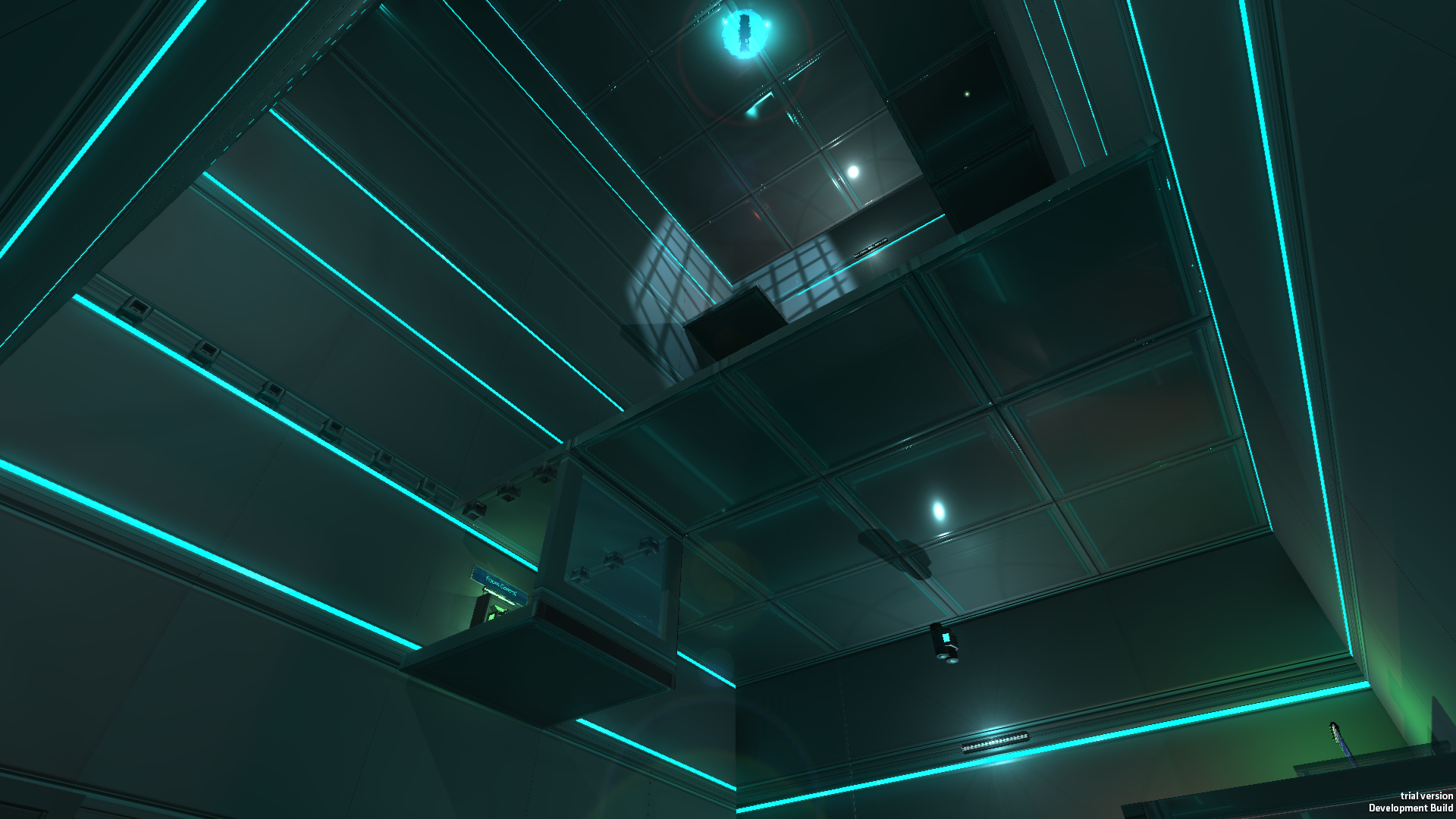 We have completed the re-work of the game on PC for the first two Chapters of the game! Meaning that we are now sending Steam keys to everyone who requested one! You can request one by sending an email to contact@haze-games.com.

This Pre-Alpha Steam build lets you try the new features and reworked graphics exclusive to PC, Mac and Linux platforms! 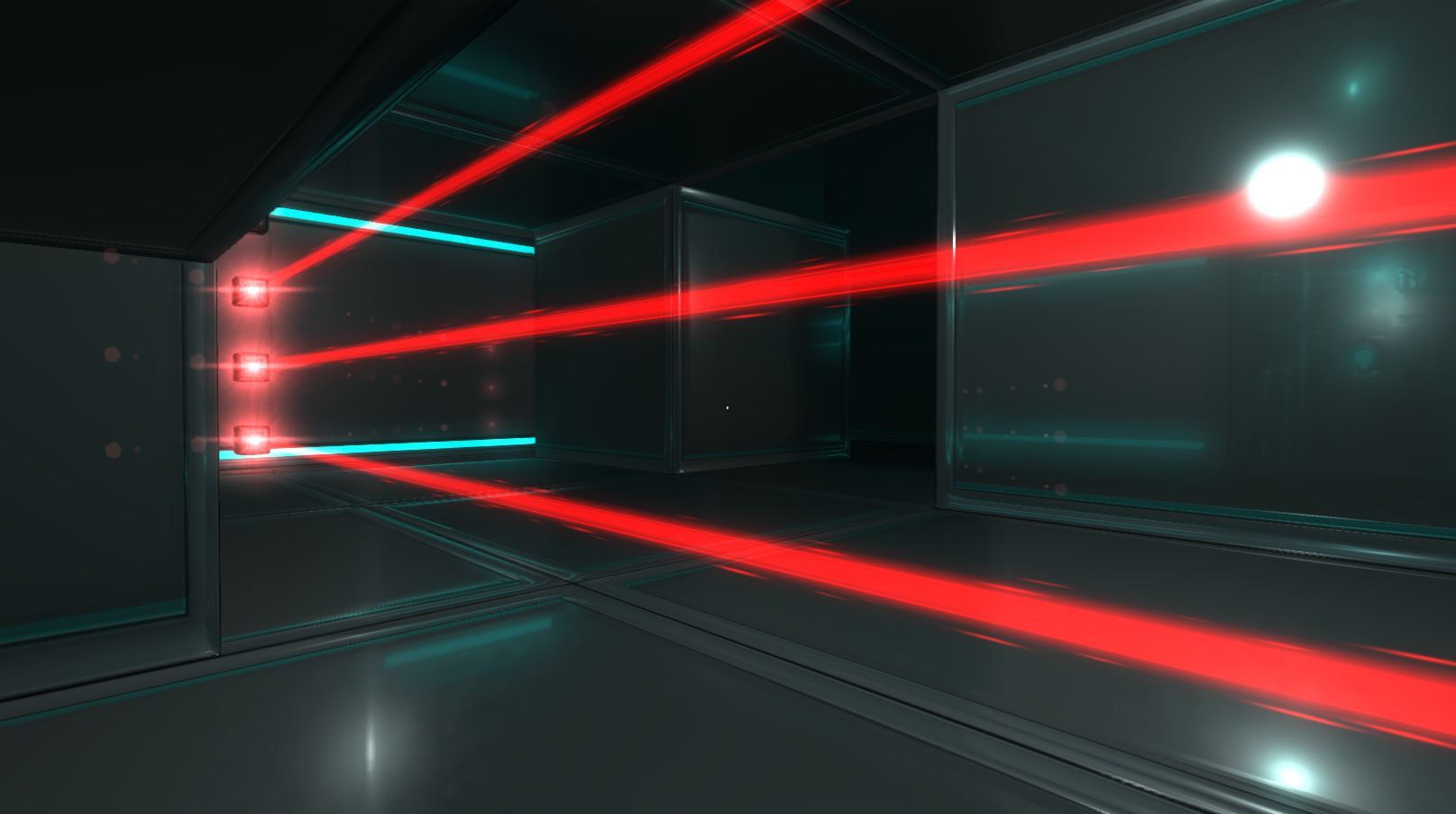 Another nice PC-exclusive feature we are working on is Zero-Gravity rooms with their associated puzzles!

This requires a lot of re-work of the controls and physics handling for movement, jump, jetpack and objects. Handling player collisions has been painful. It's still an unstable system, that's at its early stage - we need to build more rooms exploiting this feature, and fix issues & bugs as we go along.

However, it's starting to work pretty well, and we hope you'll enjoy it on the PC Pre-Alpha build! 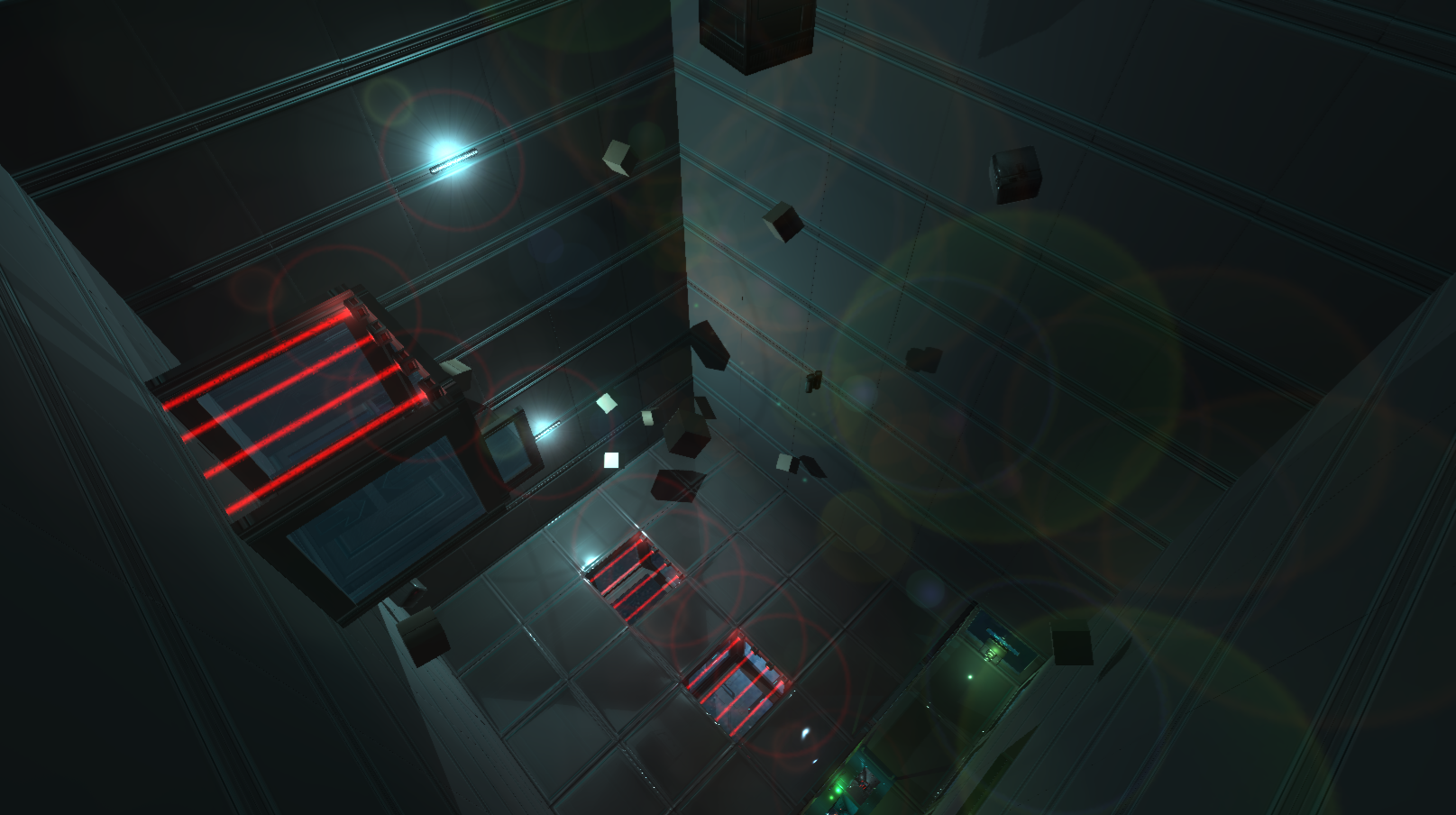 That's also new for the Desktop version of Fractal Space: We are using Destructible Walls to place some of the hidden recordings, and some rooms require you to break its structure in order to solve their associated puzzles: 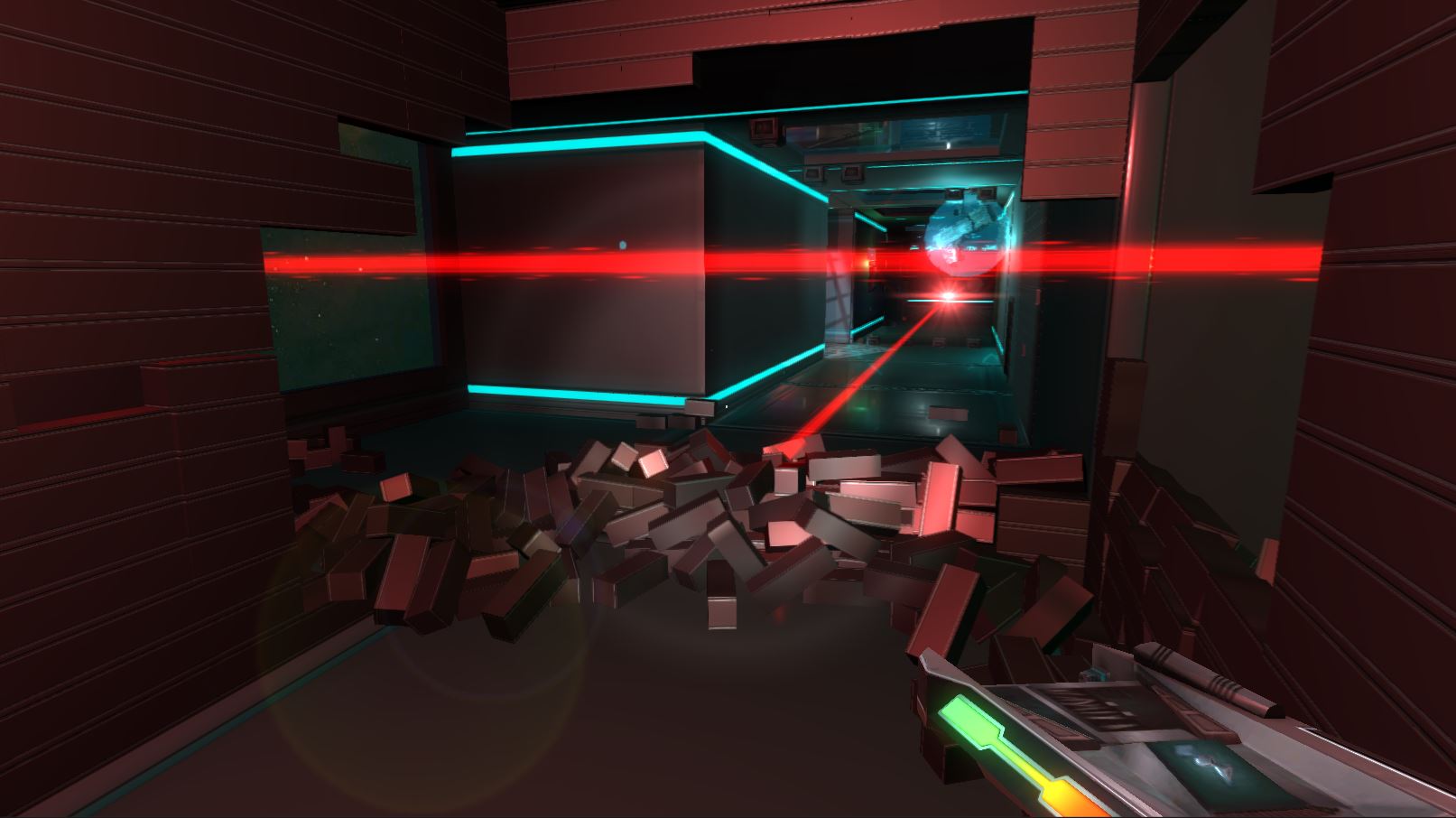 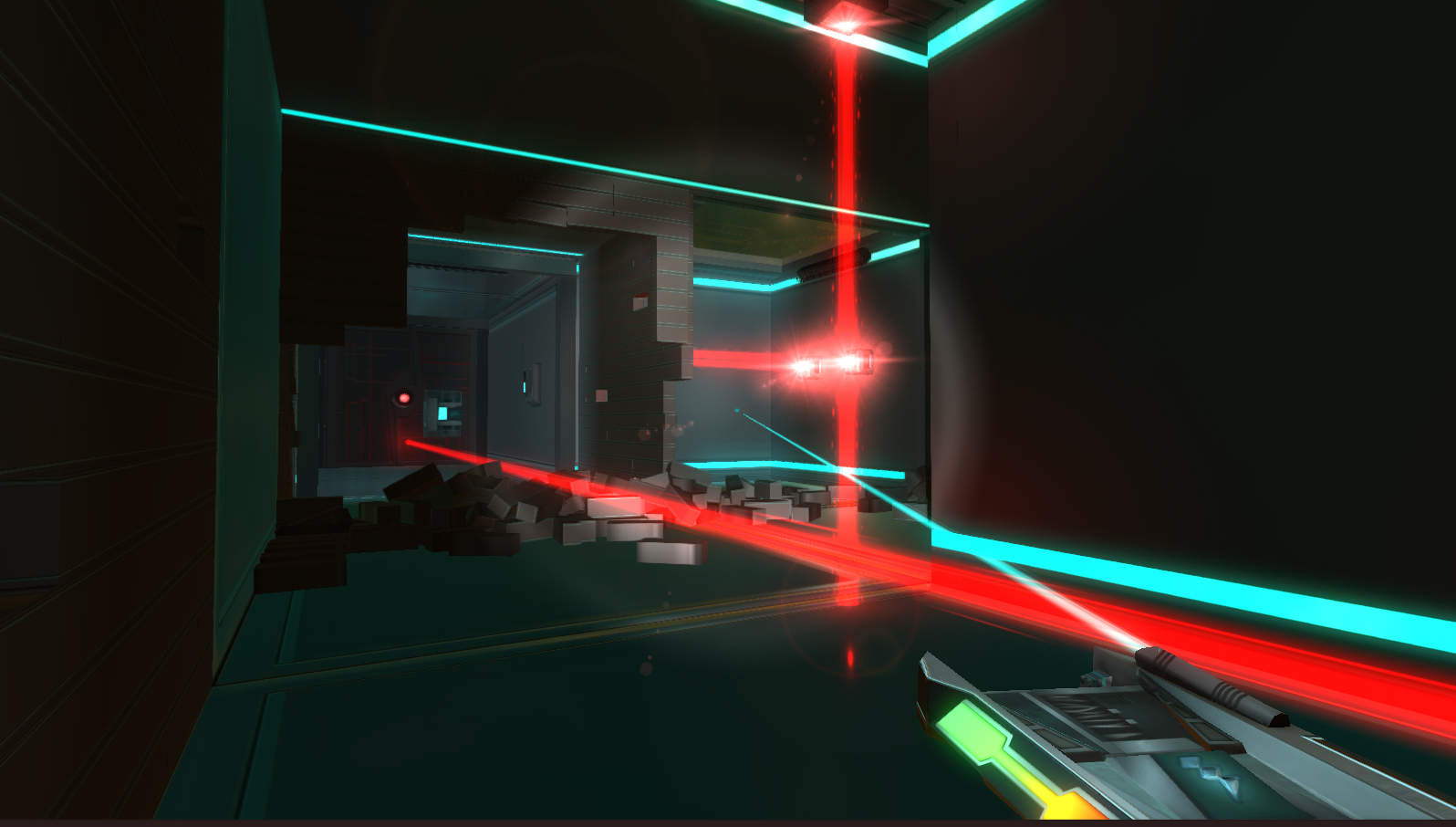 Beware, you may also find yourself lead into a trap, hidden behind what seemed to be a secret reward behind the wall ;)

For the PC version, we have reworked most 3D assets to look better, be more visible, and show more instant feedback to the player: 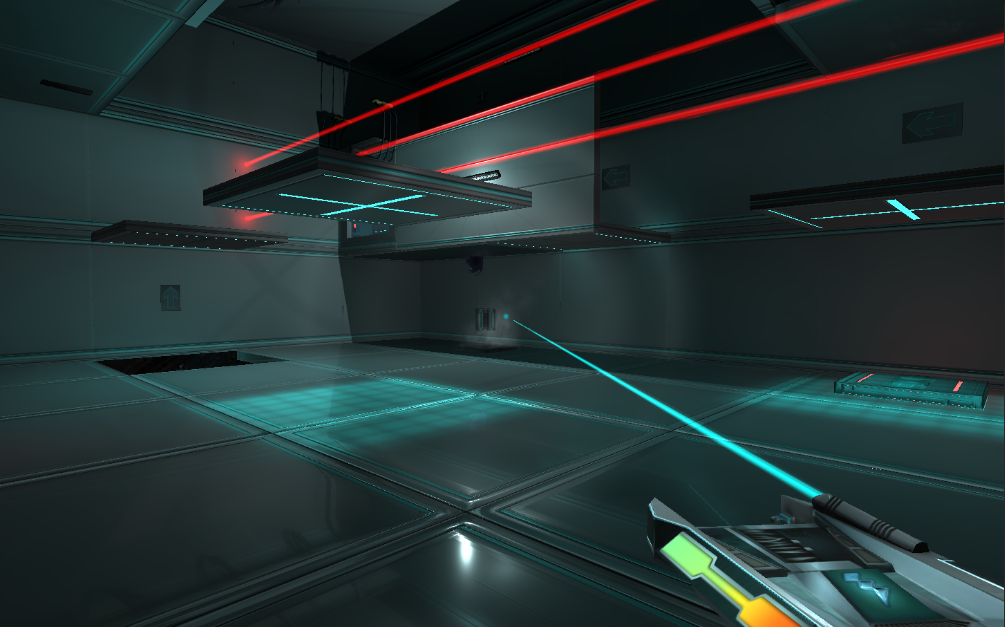 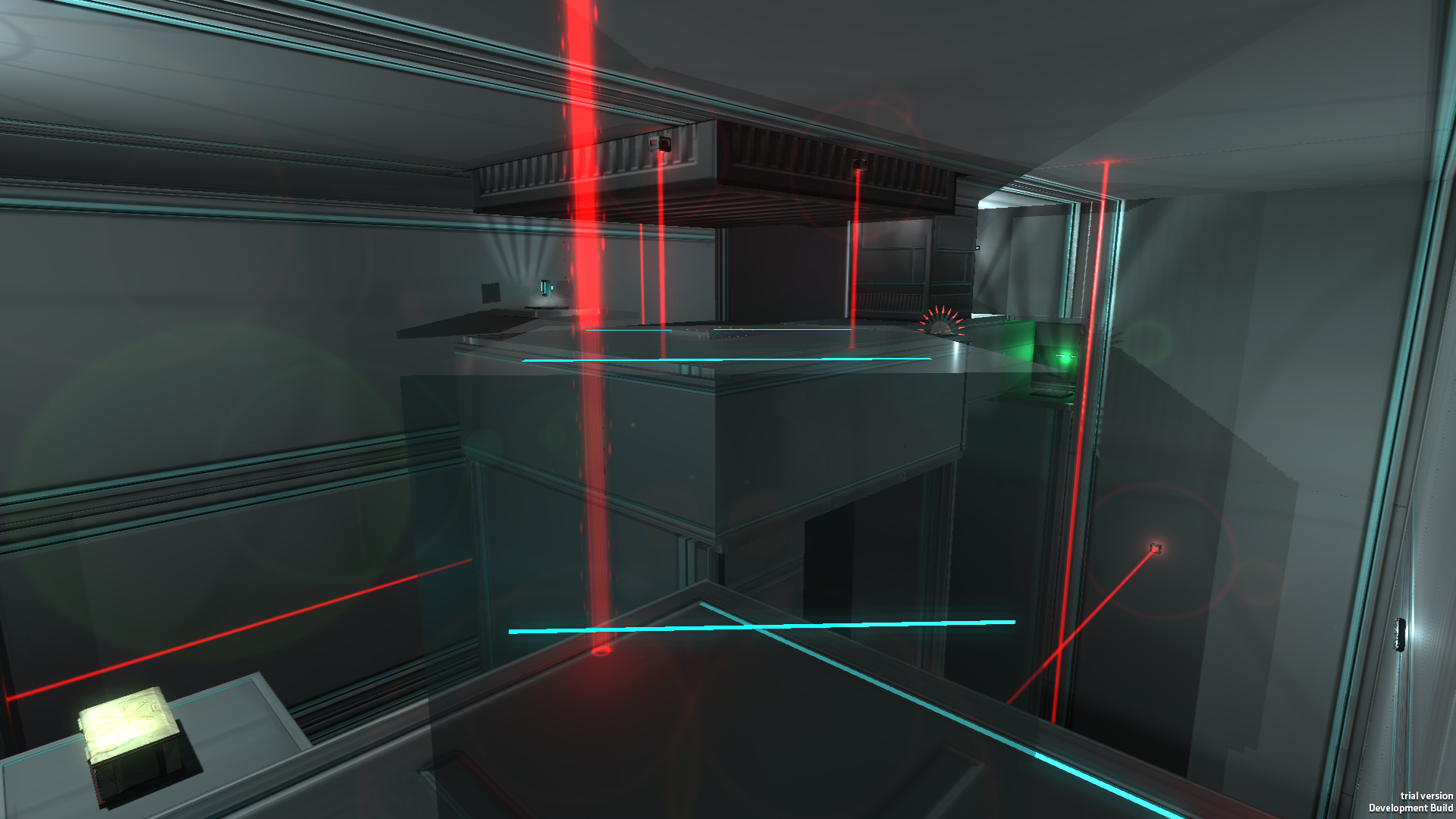 Thanks for reading! We are now working actively on Chapter 3, and all the new rooms and new features this room involves. We have something new about Time Manipulation... But we will talk more about it when we have something to show :)

We will release a new Development Update when Chapter 3 is completed, within 1 or 2 months! Thank you all, see you next time, and Happy Gaming!