Pavel Quest is a puzzle platformer where you can only turn around by bumping into walls. Plan your jumps to overcome giant gaps, fireballs, spikes, puzzles and more! Created by Dozer Games, a two person indie dev. Get it on PC, Mac, Linux, iOS, and Android.

Posted by ElevenSeventy on Feb 2nd, 2015 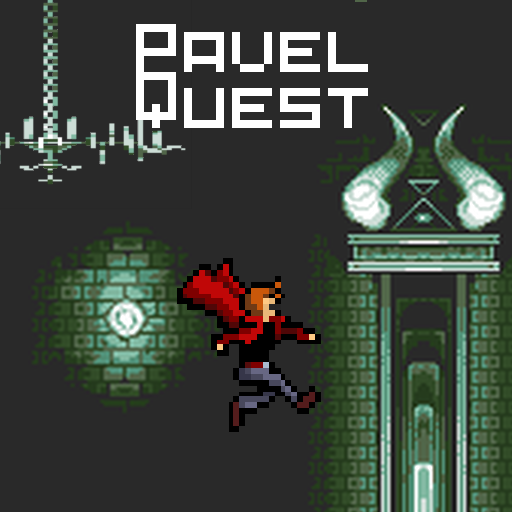 Pavel Quest is a puzzle platformer requiring split second execution and problem solving skills. Pavel is a hero who has been captured by the diabolical mastermind Lukas. Taken to Lukas's castle on his own private island, Pavel must make his way through the trap filled castle to regain his freedom. 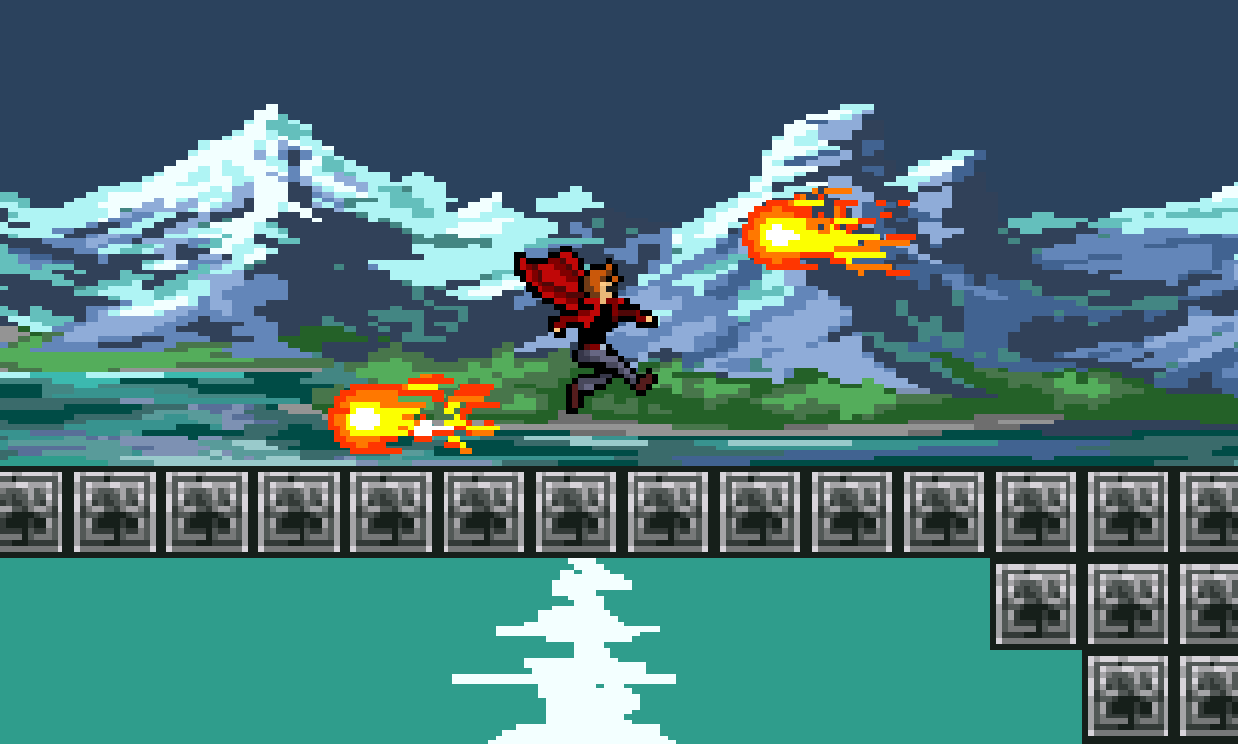 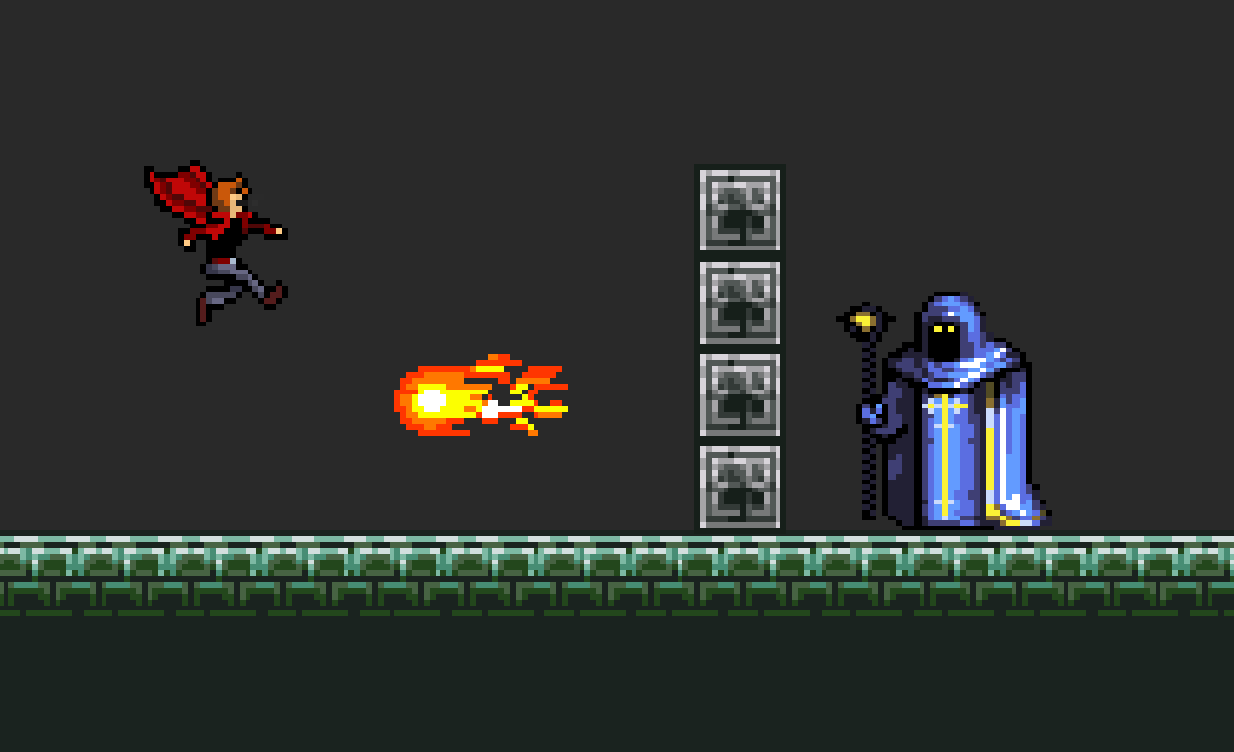 Jumping between fireballs and avoiding a mini-boss fireball.

Created by ElevenSeventy, a team of two game lovers, Pavel Quest is the first commercial product released by ElevenSeventy. Having worked on multiplayer shooters in other jobs we knew how hard it is get complicated games right with limited resources. So we opted to aim for a simple concept, and make it great. Over time we added features like gravity anomalies, bounce pads, fireballs, acid spouts, secret characters, and a replay system. All while preserving the balance of simplicity and difficulty. Pavel Quest is a hard game, but it is rewarding as well. When you beat a level, all of your deaths are shown in a replay along with your successful run. 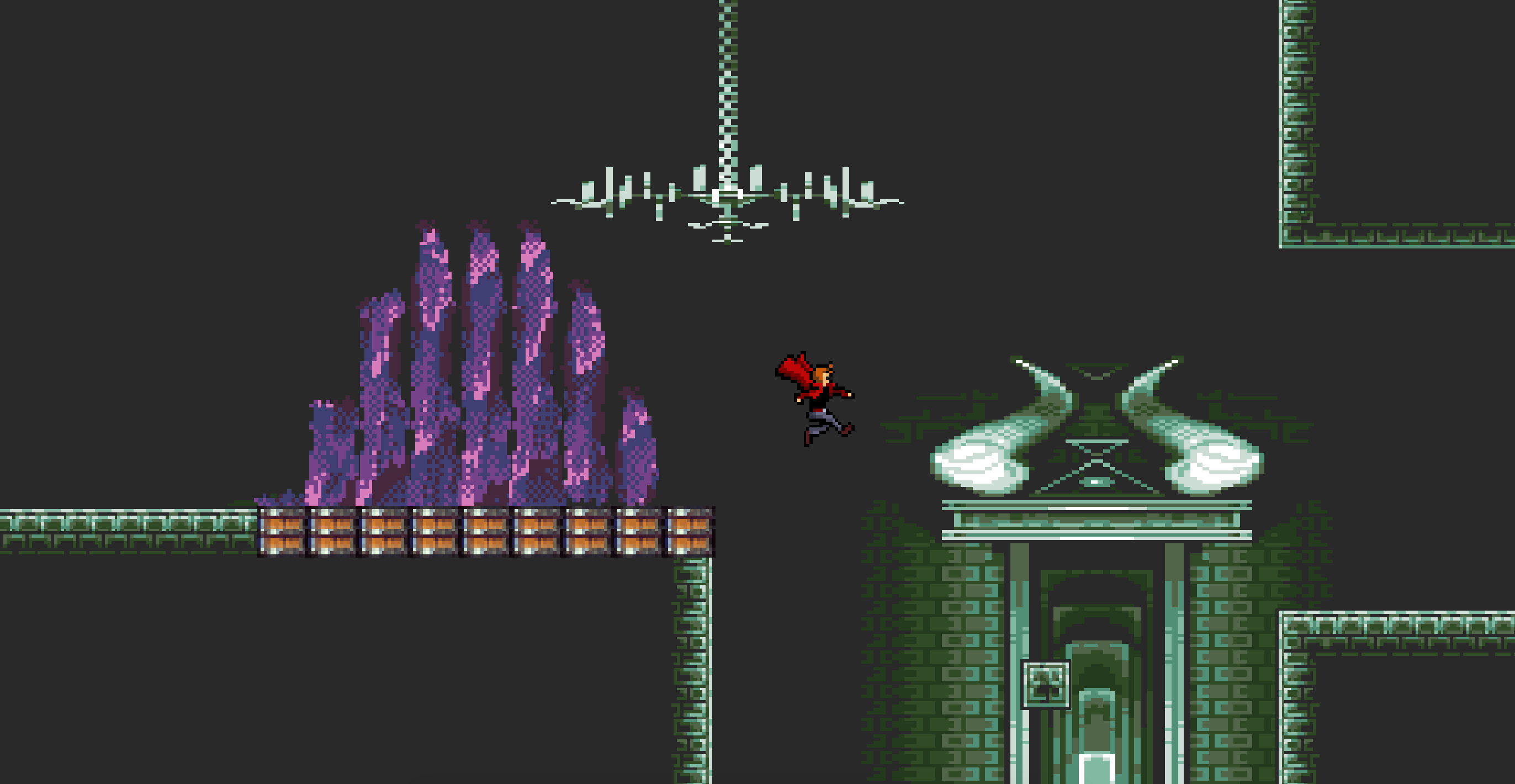 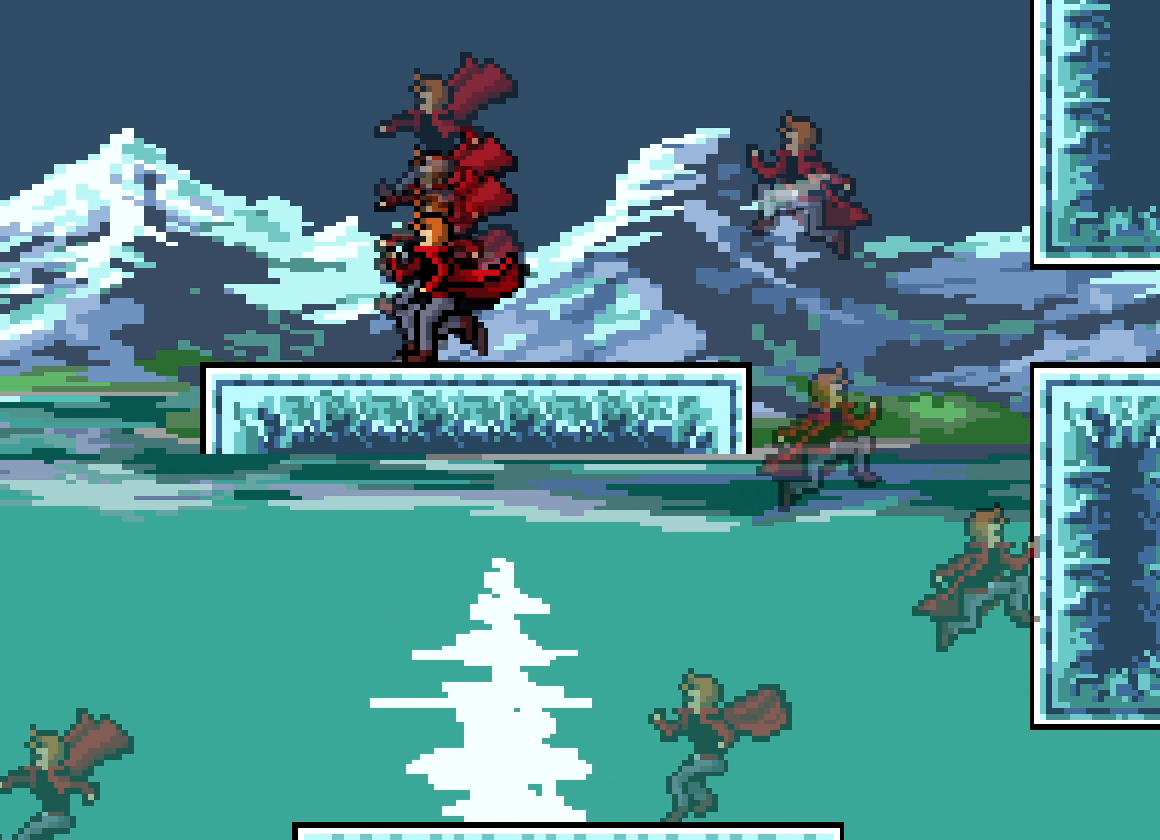 Pavel Quest is a game aimed at players who love old school and retro platformers like Super Mario Bros, Sonic, and Super Meat Boy. With 30+ unique levels of scaling difficulty and a secret unlockable character; Pavel Quest will keep you playing long after you beat it. Pavel Quest is available on PC, Mac, Linux, iOS, and Android on February 26th.