The first episode of Don't Be Patchman is ready for desktop and mobile!

Posted by NaturallyIntelligent on Oct 19th, 2017

Working almost every day for the last two years after our Kickstarter, we've come out of Early Access on Steam with the first episode of our game: Don't Be Patchman! This episode finds Patchman waking up, confused, looking to solve the mystery of why he shouldn't be him. To learn the truth, he'll have to collect a comic book, save the Sheeple, and defeat the Red Circle Drone army.

There are so many features I've developed during Early Access I'll just cover the big ones: 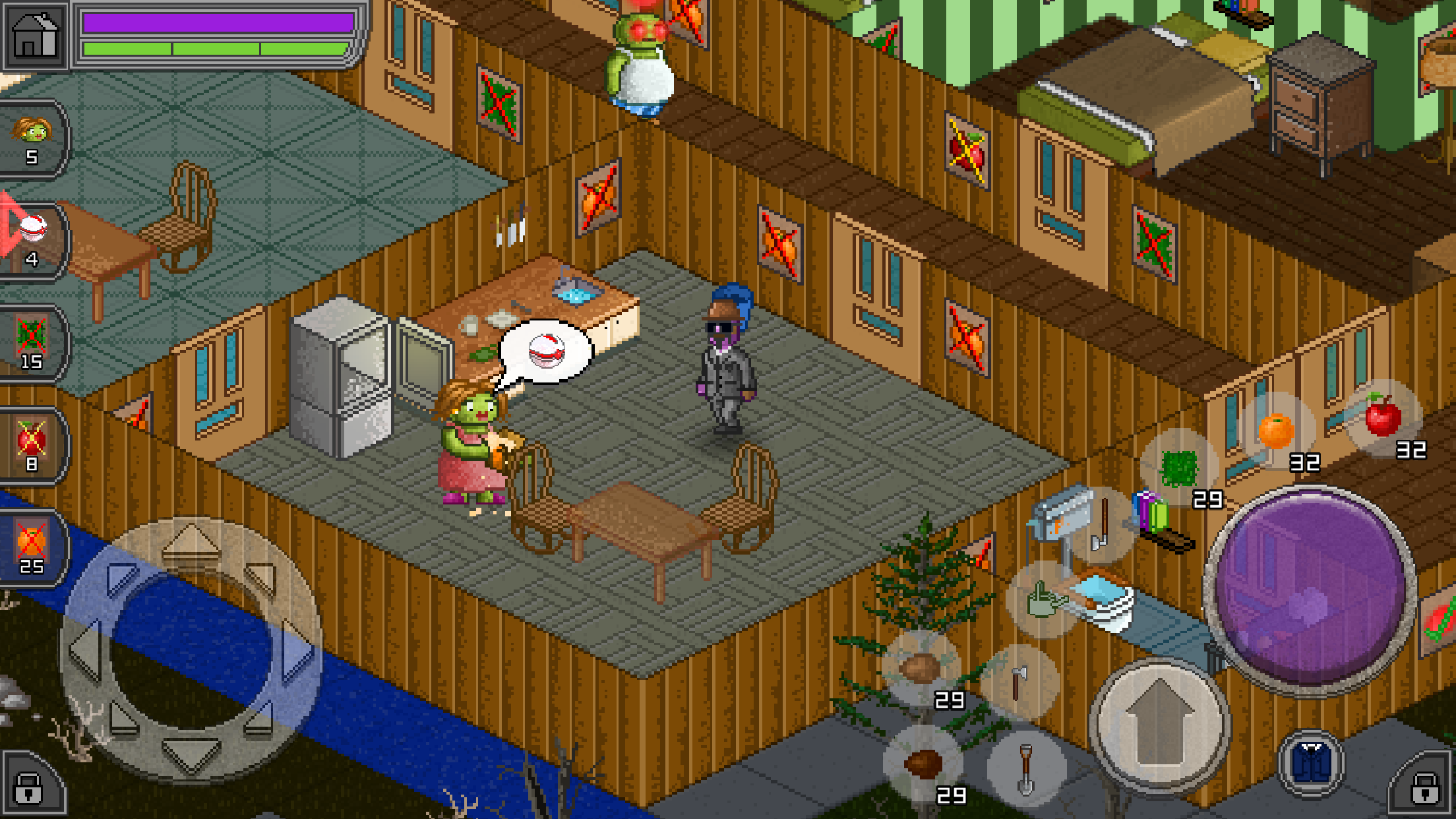 Designed over five iterations, a LOT of work was put into this interface.
I think it works really well, altho there are still ways to tweak it.

A lot of time was spent building interactive menus. Here is our main menu: 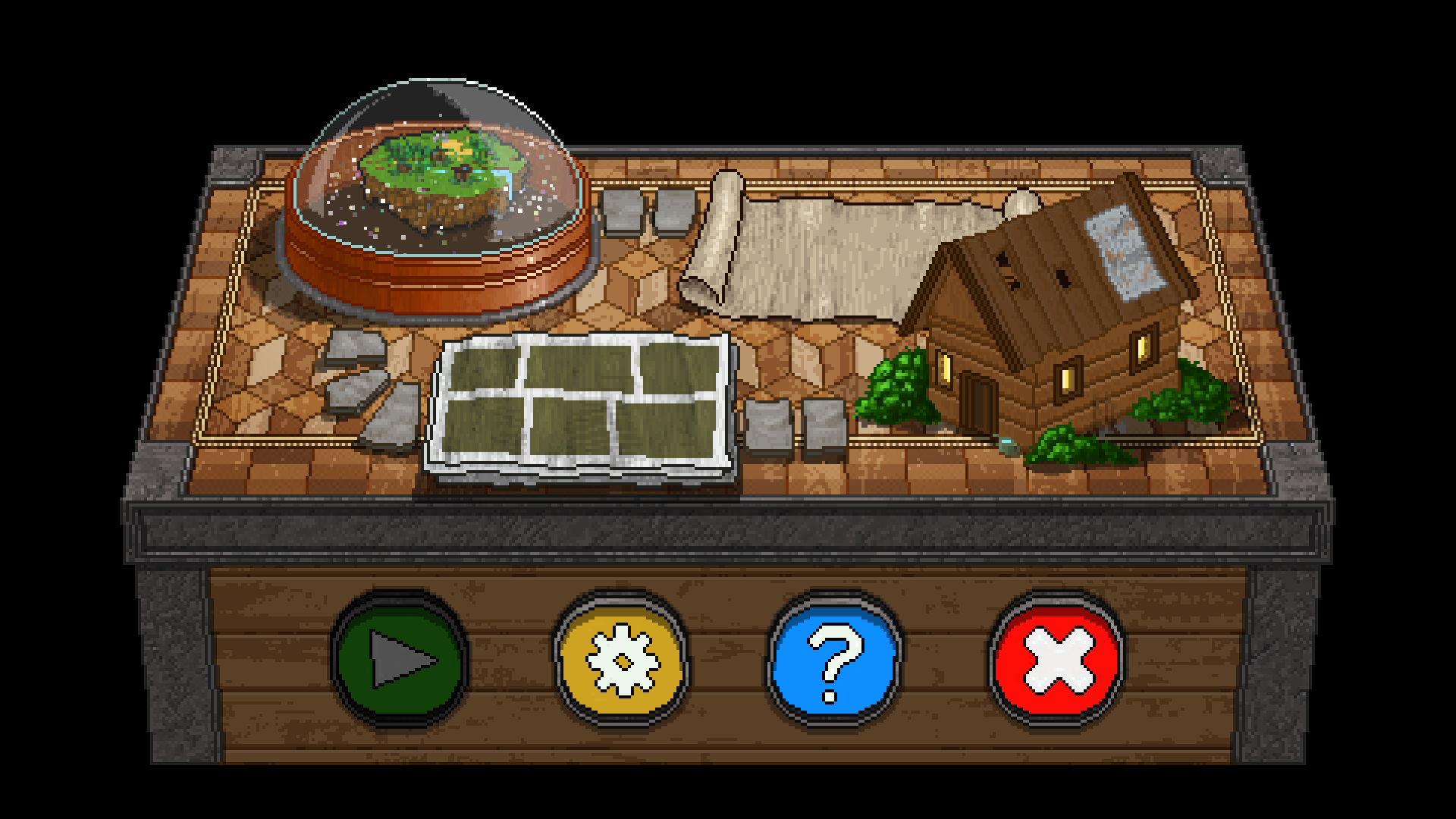 Shack menu, where you can choose which tools and seeds to take with you before you start a level: 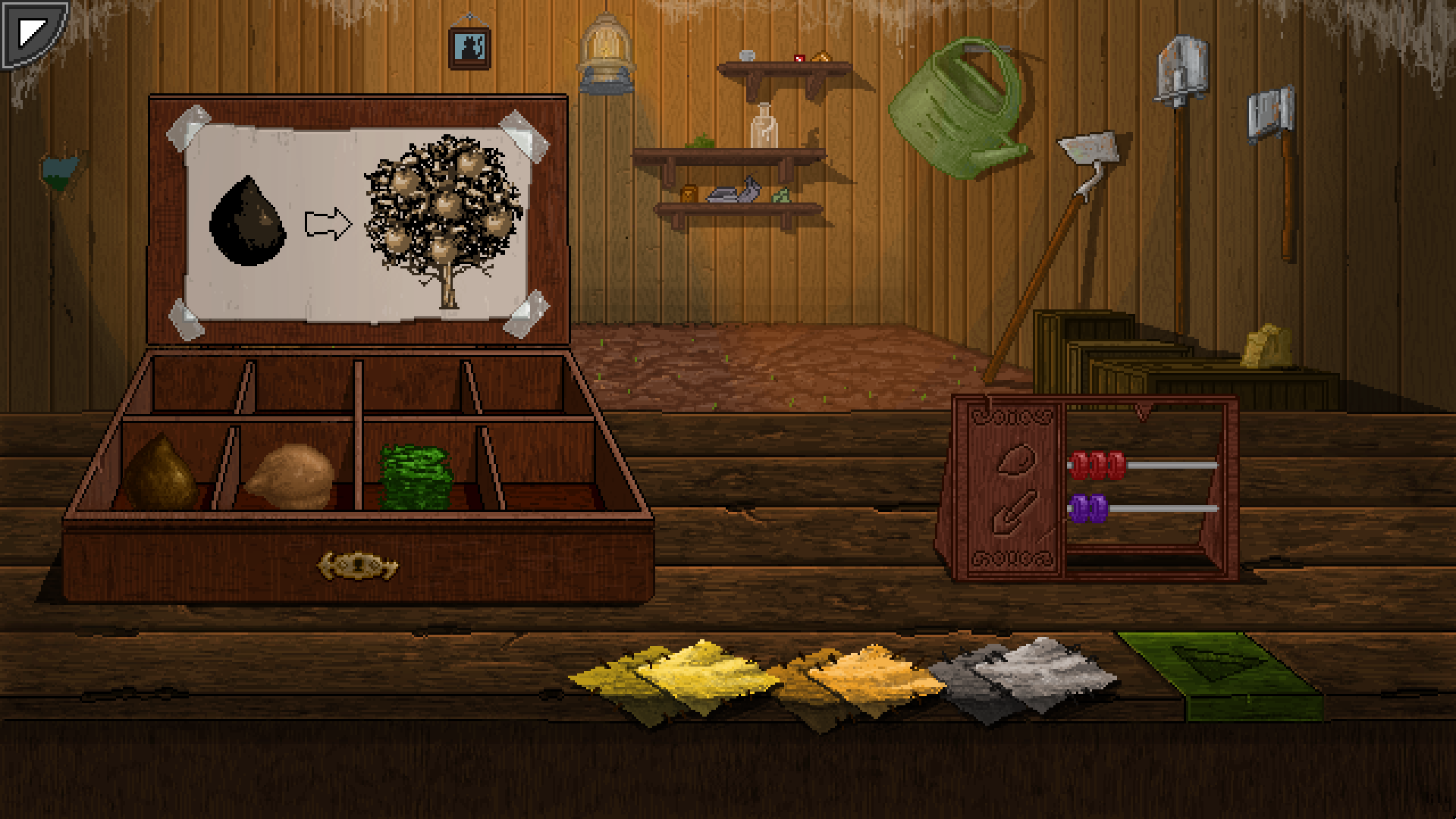 Quadrants menu where you select the world/episode: 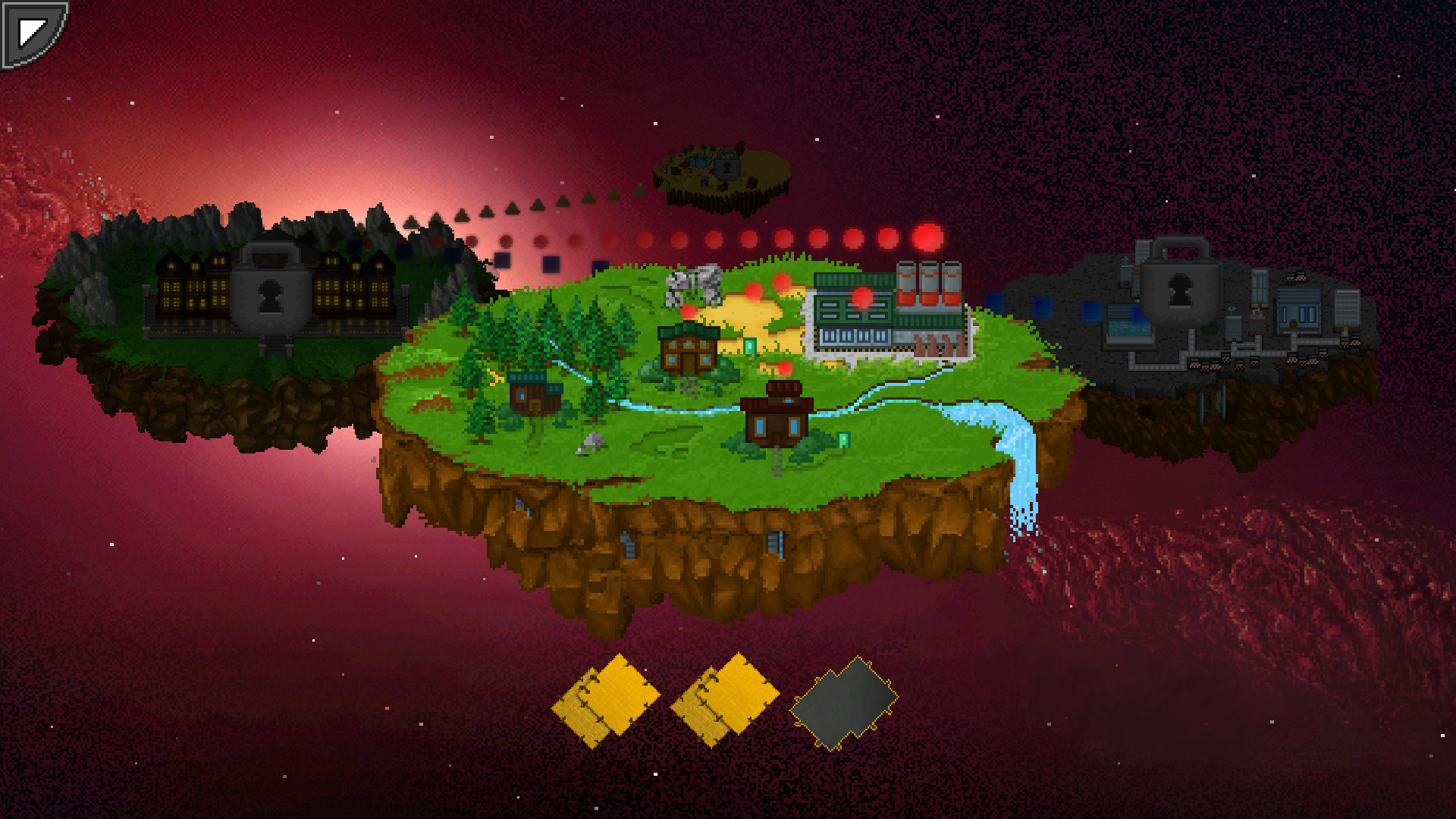 Some supported languages, depending on which version you are running: 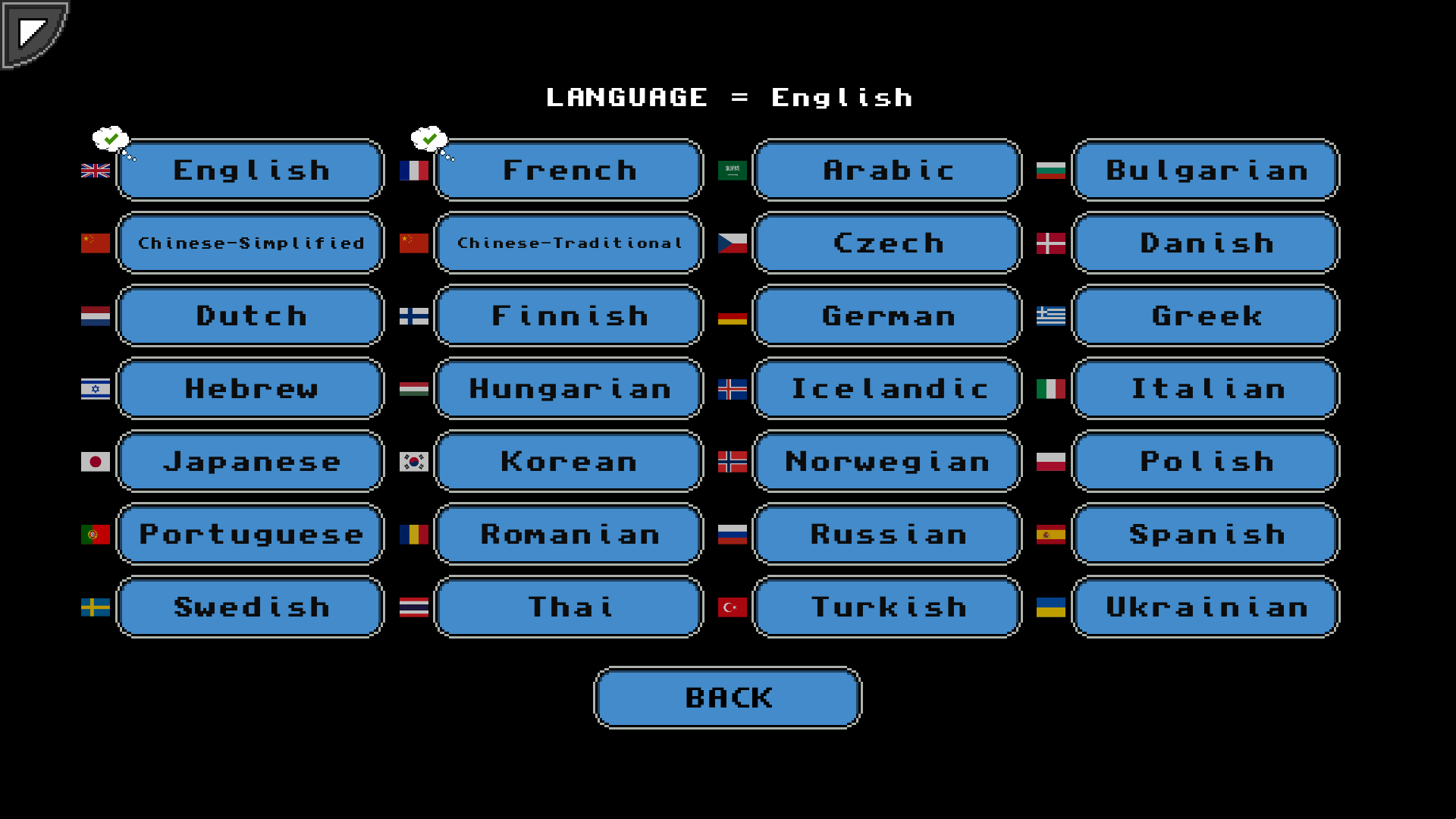 We only support full subtitles for English and French, but German/Russian/Spanish are in-the-works with more planned...

Here is our updated trailer tailored for episode one:

The Steam version will include all episodes while the mobile versions are standalone episodes.

See ya and stay not Patchman!