Because we weren't satisfied enough with a double hitter, -three- new patches for Star Ruler. AIs with personality that upgrade their ships, more information on what's going on in your empire, minimaps, with lots of bug fixes and speed enhancements. A full list is available after the jump along with links to the latest patches. 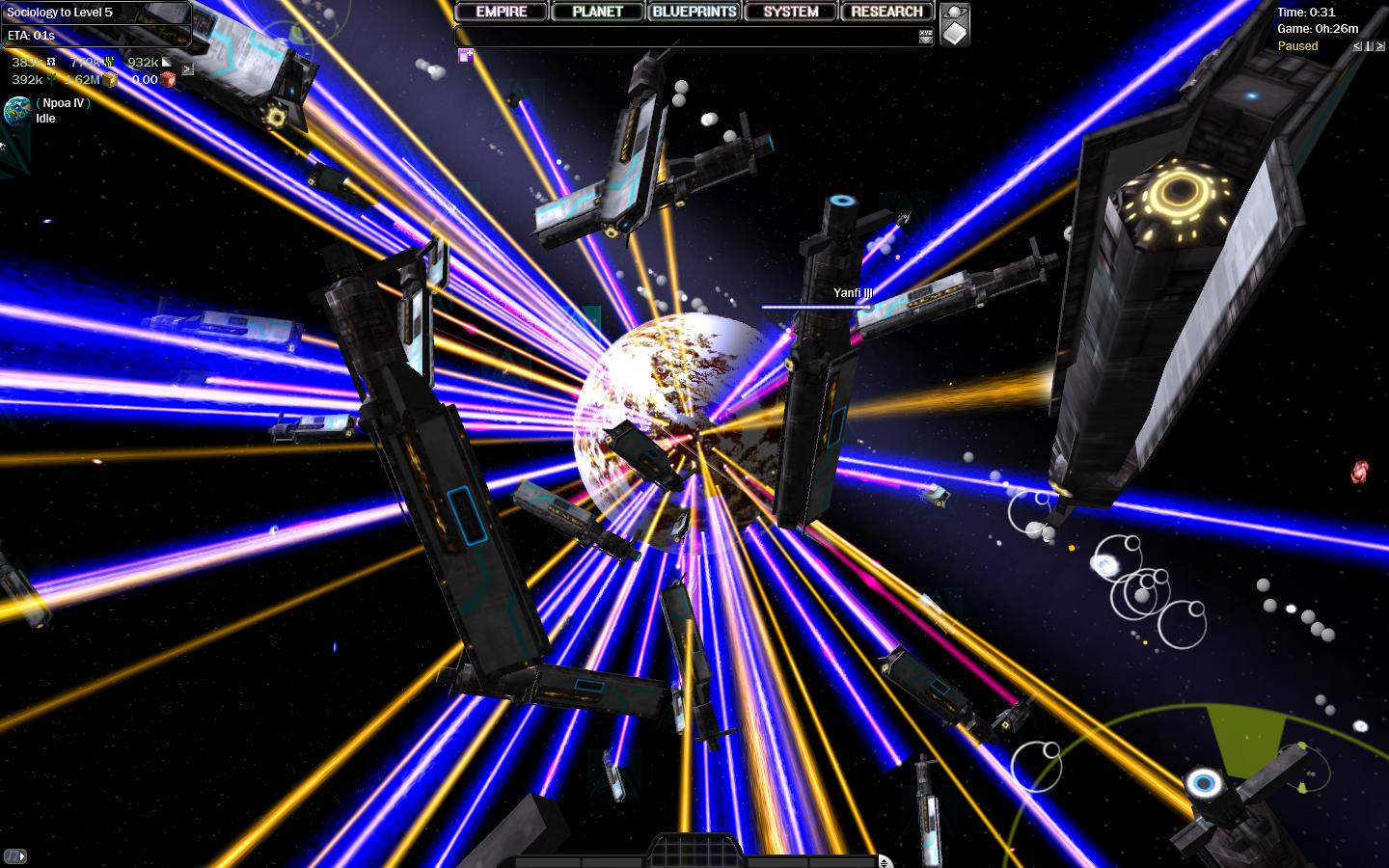 The latest three patches to Star Ruler add randomized personalities to AI Empires; the personalities will see improvement and become more broad-spectrum over time. In addition, we have added a minimap to the game which allows you to keep an eye on your critical systems. In line with the minimap, we have also introduced the ability to see the relative strength of forces occupying a system. In modding news, this update contains some new and interesting finds (in addition to the modability of the AI Empires through personalities): There can now be up to 200 AIs if modded, we have exposed numerous facets of the game to modding, This update also contains a lot of bug fixes and changes, speeding up the game and increasing its stability and overall performance in the later hours of the game. 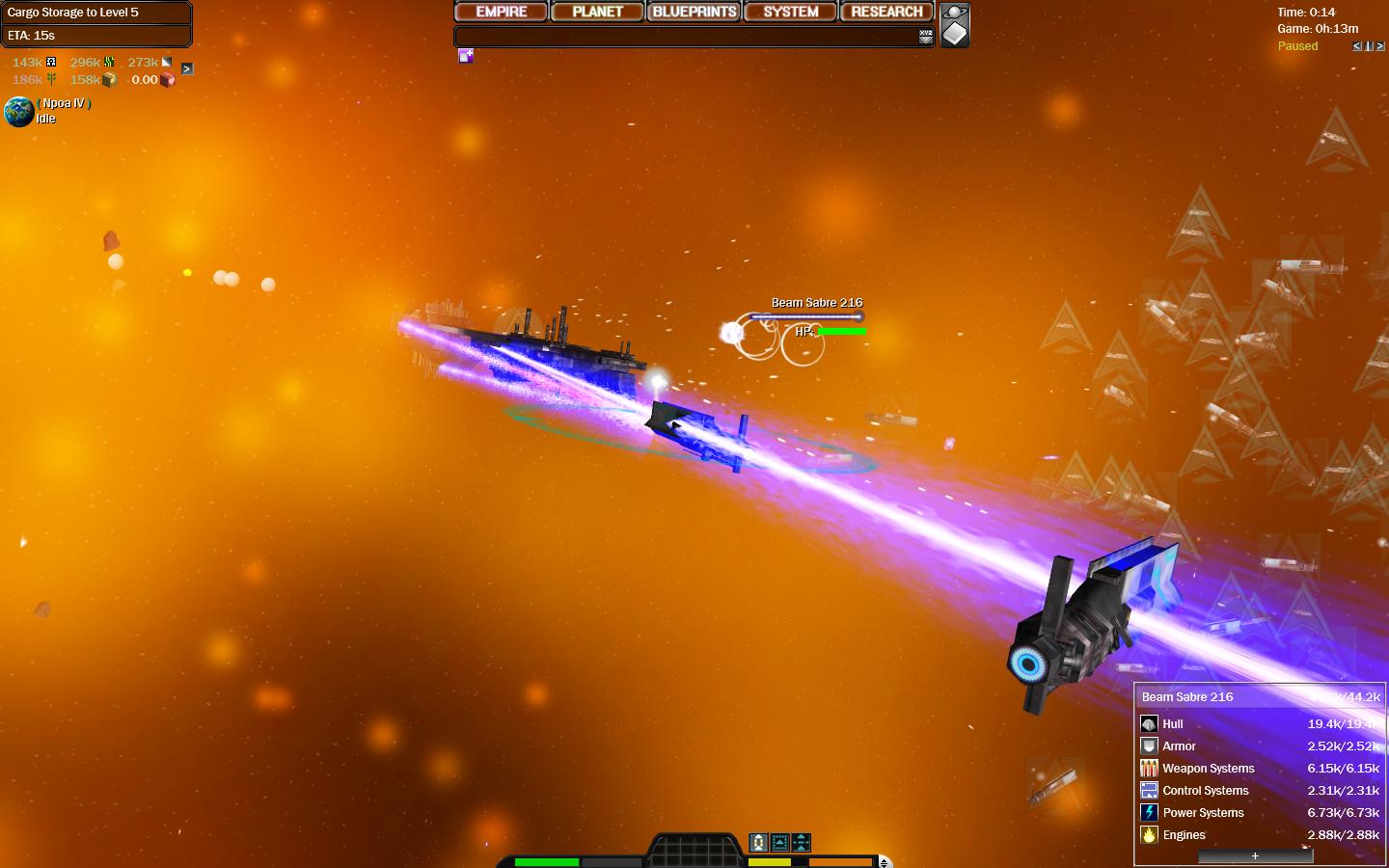 We look forward to participating in this year's Indie of the Year on ModDB and hope you'll support us by voting for us! To all the other indie devs out there on ModDB also competing for the title: Best of luck and see you at the finish line! :)

Patch 1.0.3.0 is on the horizon and we're gaining speed. Some long awaited features will be thrown into the game, and we're pursuing some beautification here and there. New menu art is on the way along with a couple of new options in the menus (playlist management, the ability to modify your quickstart profile, common multiplayer settings, and more!) and new game art in the form of ship-sets and nebulae and space flecks (see: Windows Stars Screensaver) are being currently pursued! 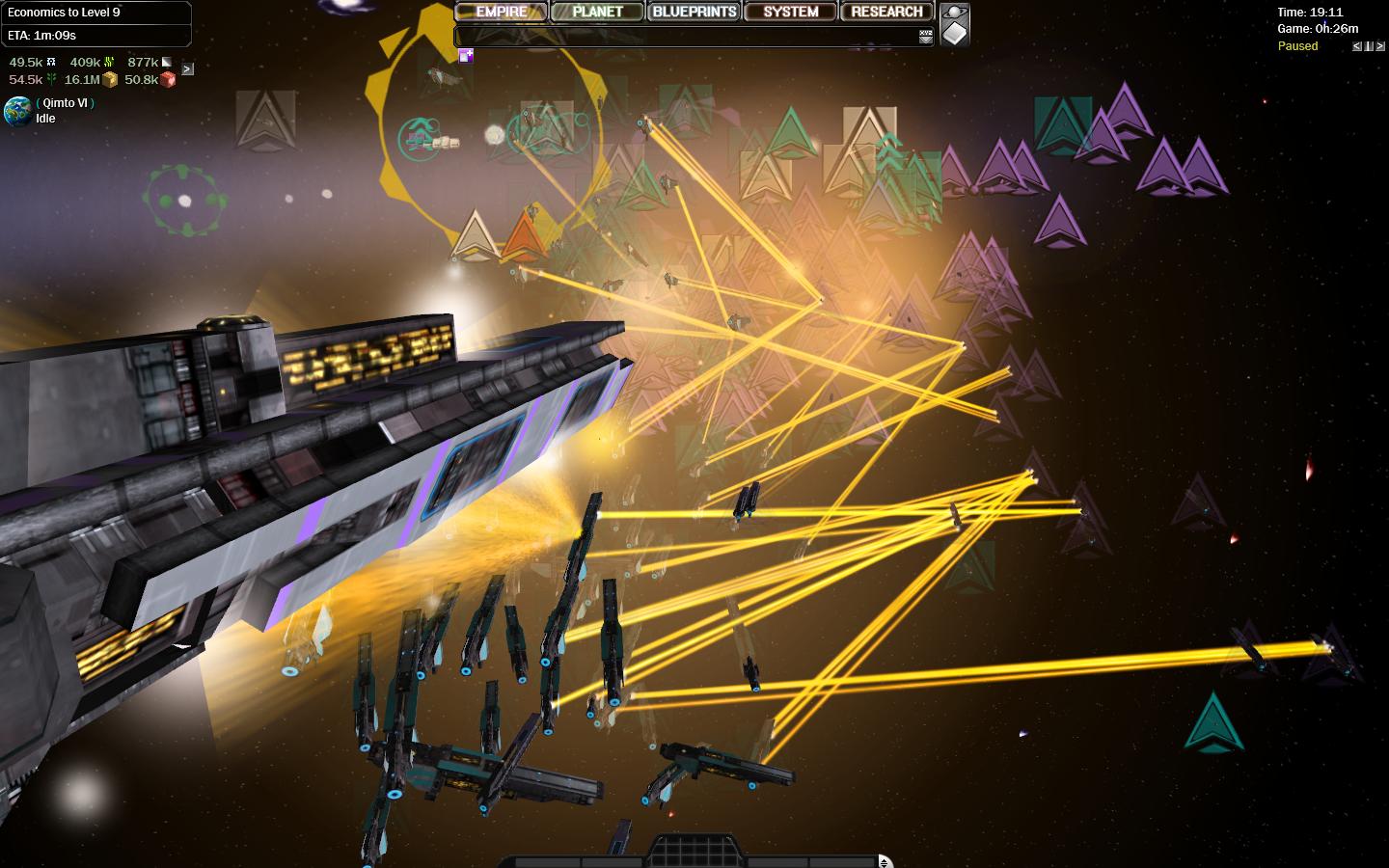