We apologise for the lack of updates (Again). Development hell and unexpected errors galore have ruined any chance of real progress this summer.

We're sorry that the summer hasn't resulted in the menagerie of work we promised back in june, admittedly we all took a while to get back into work after exams were over, but then more problems cropped up.

My 3DS, and computer in general have been plagued with errors that have made working on anything impossible, in fact i had to give up trying to post this update last night as a result of a myriad of apparent virus attacks from no where. As a result of this, no one else has really been able to do much work because Matt has no new ships to get into the game and we've hit a rather large wall with implimenting our new resource system.

However, before all this i was able to get some work done, sadly some of which i didn't have a chance to render for you all, as well as a rather sexy texture from Krazy. 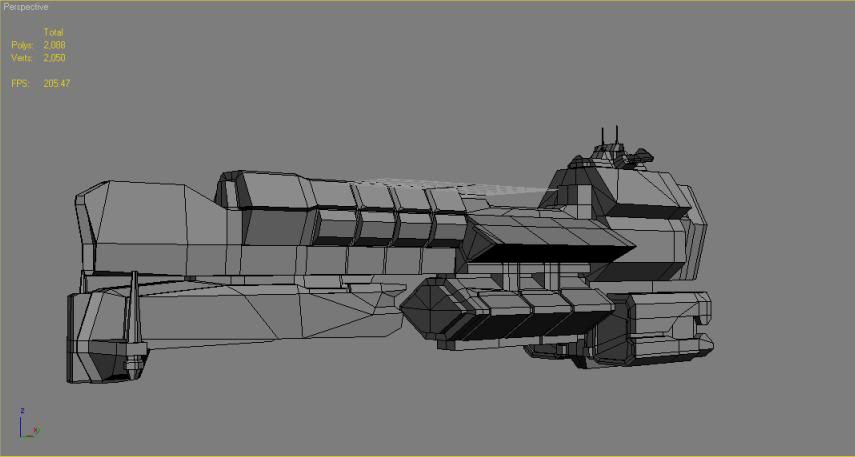 The one i didn't manage to render or take any other shots of, this is the new model for the missile frigate. A fairly light, fast and heavily armoured frigate from the days before MACs were standard issue aboard UNSC vessels, it becomes available very early on and will provide fighters with some very heavy clout before more modern ships become available. 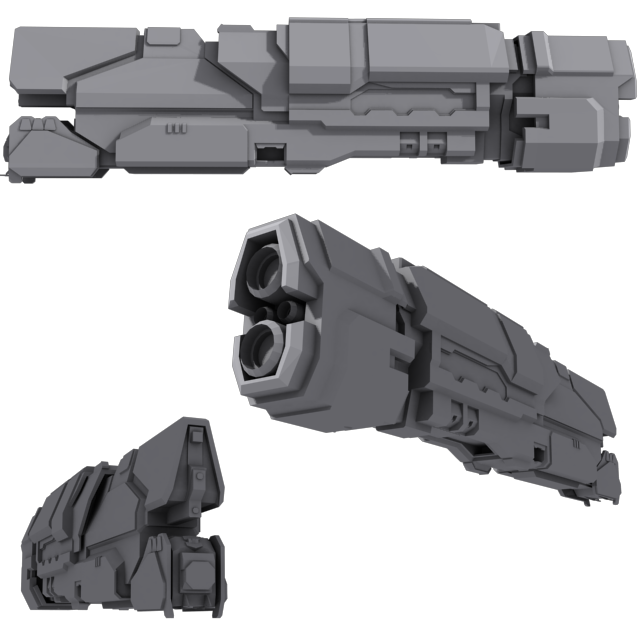 A new model for the Aeolus carrier, able to carry large wings of fighters or even a squad of corvettes the new Aeolus has two MAC guns and a healthy compliment of archer pods, thick armour and PDS cannons. 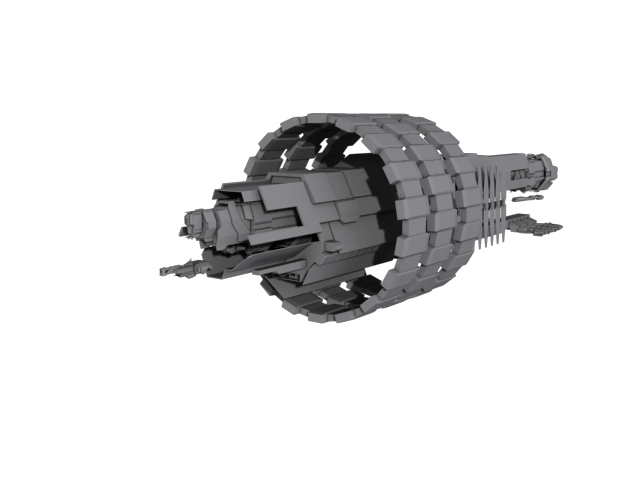 And a not very final model of the UNSC shipyard, ships come out one end and dock on the other while stuff spins around and looks busy.

And finally, a textured picket by Krazy. 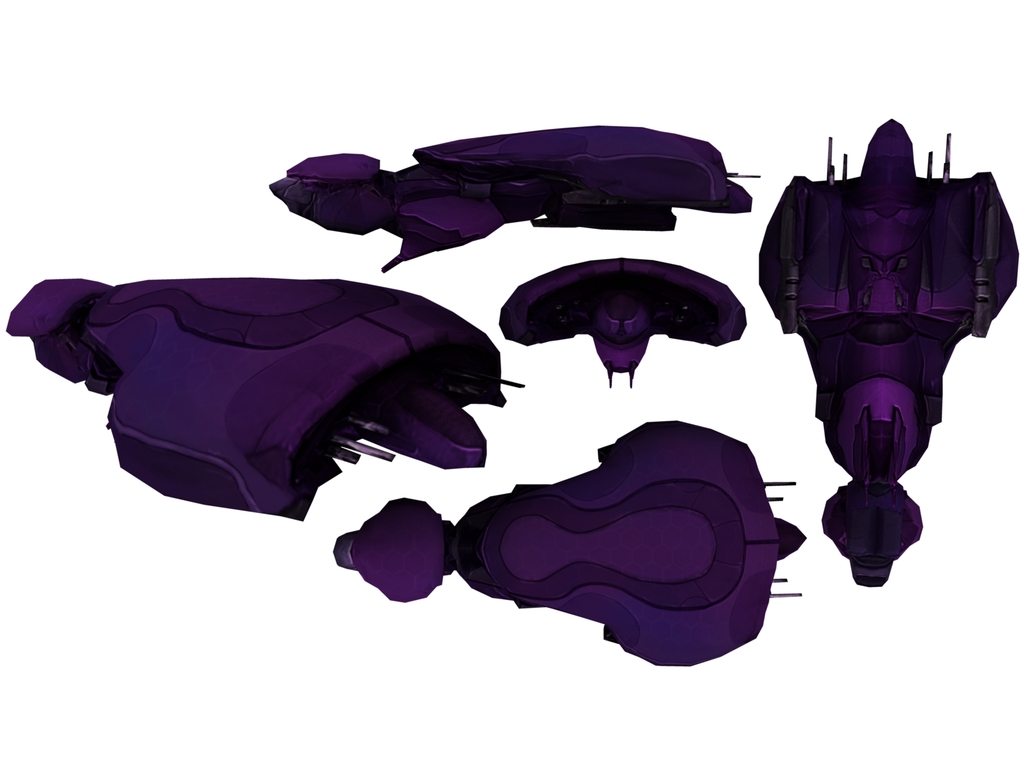 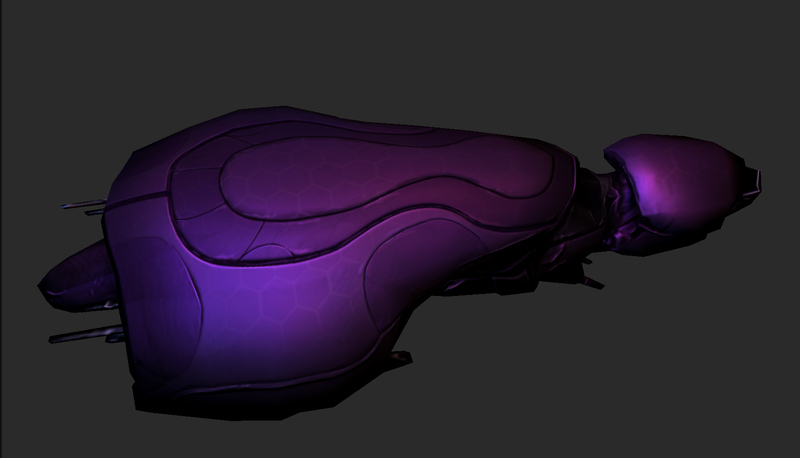 In addition to this, we'd like to promise you guys that there will be some sort of release by november. We can't promise how complete, or even fun it will be, but we'll release what ever we have by then so you guys can actually play something.

OMG i love you guys

I think he was complimenting us.

schoon, that is a very lovely criticism but if its not constructive, keep it to urself

crackin work guys, shame bout the summer bugs, but these ships look great. keep up the work; its gonna be a great mod.

Avira Anti-Vir, Spybot Search and Destroy, and Malwarebytes make an effective trifecta at clearing out viruses and malware...if that dont do it you might want to look into a fresh format and install

It's under control now, and i'm considering a fresh format soon just to clean things up a bit.

how far off is the release of this mod?