A technical overview of patch V0.4 of the other 99.

V0.4 has landed! In this patch, we have made some significant gameplay changes on top of the usual bug hunting, and we’ve included some optimisations to improve the games performance.

So without further ado, here is our patch overview for V0.4.

We have spent a lot of time creating a better and more engaging survival system. You will no longer regenerate health as fast, which increases the threat of open combat against a better equipped enemy (jumping off cliffs might not be as good a tactic to get away anymore either). Regeneration of health is also completely separated from stamina now. 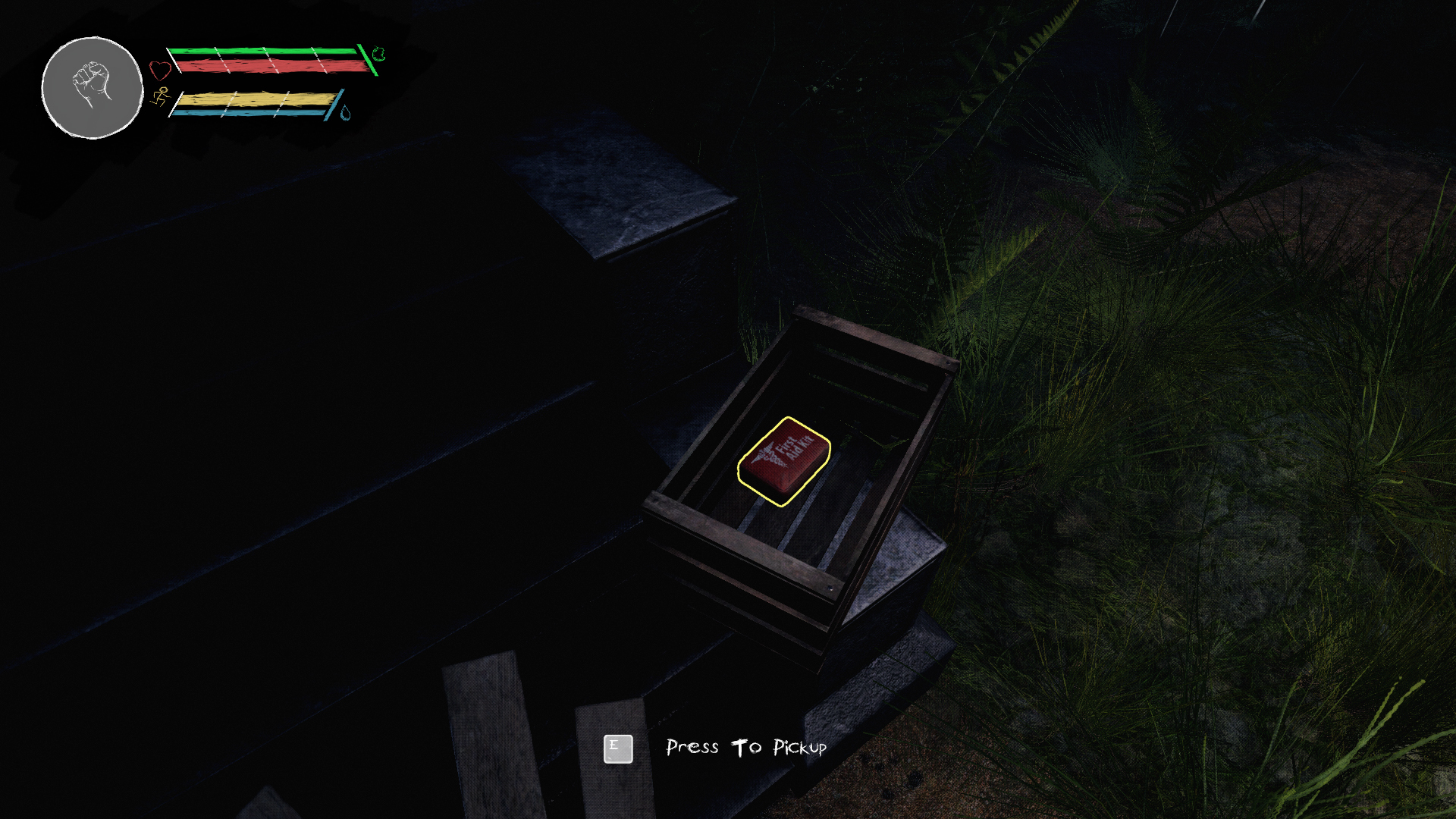 To balance slower health regeneration, we have introduced health-replenishing items. These can be found in the form of large medkits, medium medkits, and pills. Medkits are a valuable resource in your fight for survival on the island.

Hunger and thirst have also been altered - food and water items now have a longer effect after you consume them. This ties in with some subtle changes we have made to the way hunger and thirst affect your health and stamina. 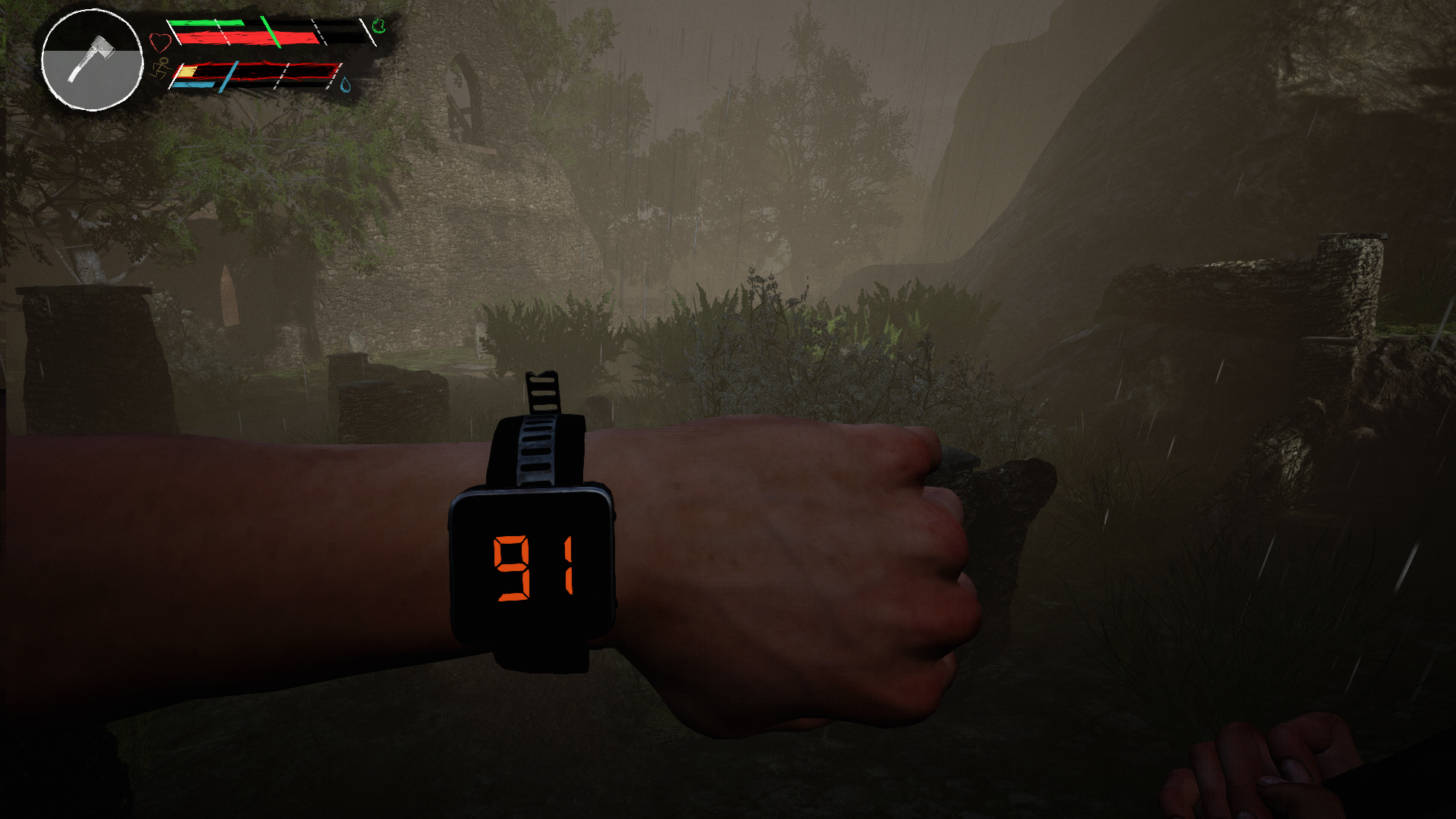 We're sure these changes will make for a difficult, but more enjoyable survival experience.

We’ve spent a lot of time focusing on combat, and we’ve made a whole host of improvements for this patch. The AI you find will be much better at fighting, due to improvements in decision making and attack frequency. Combat will be much harder, and you have to utilise a wider range of mechanics, such as blocking and positioning, to give yourself an edge. 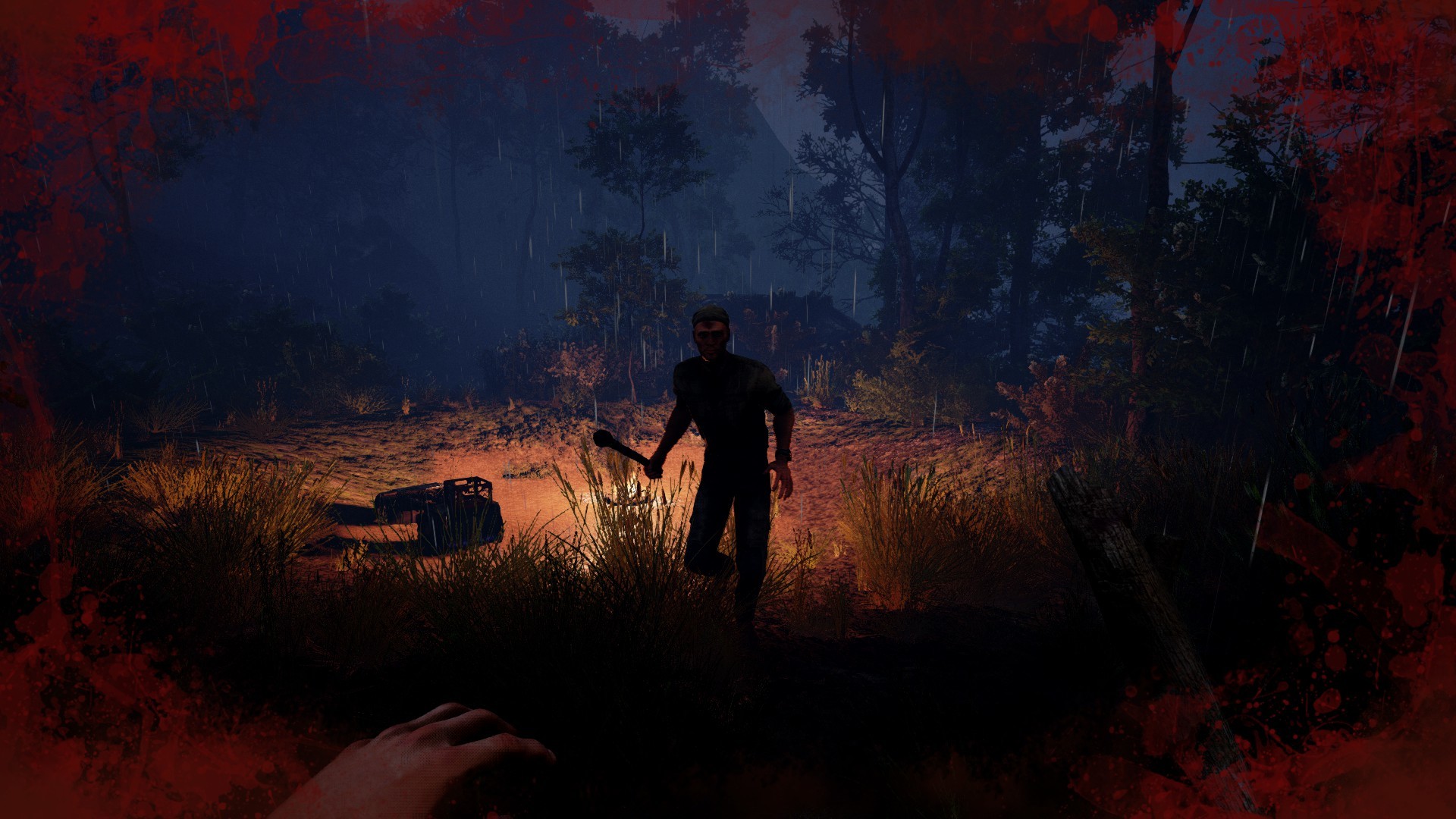 Better 'interrupt' actions performed by the AI will cause them to push you and dodge back to avoid your attacks - it is a lot harder to chain up your attacks and stun lock an enemy. 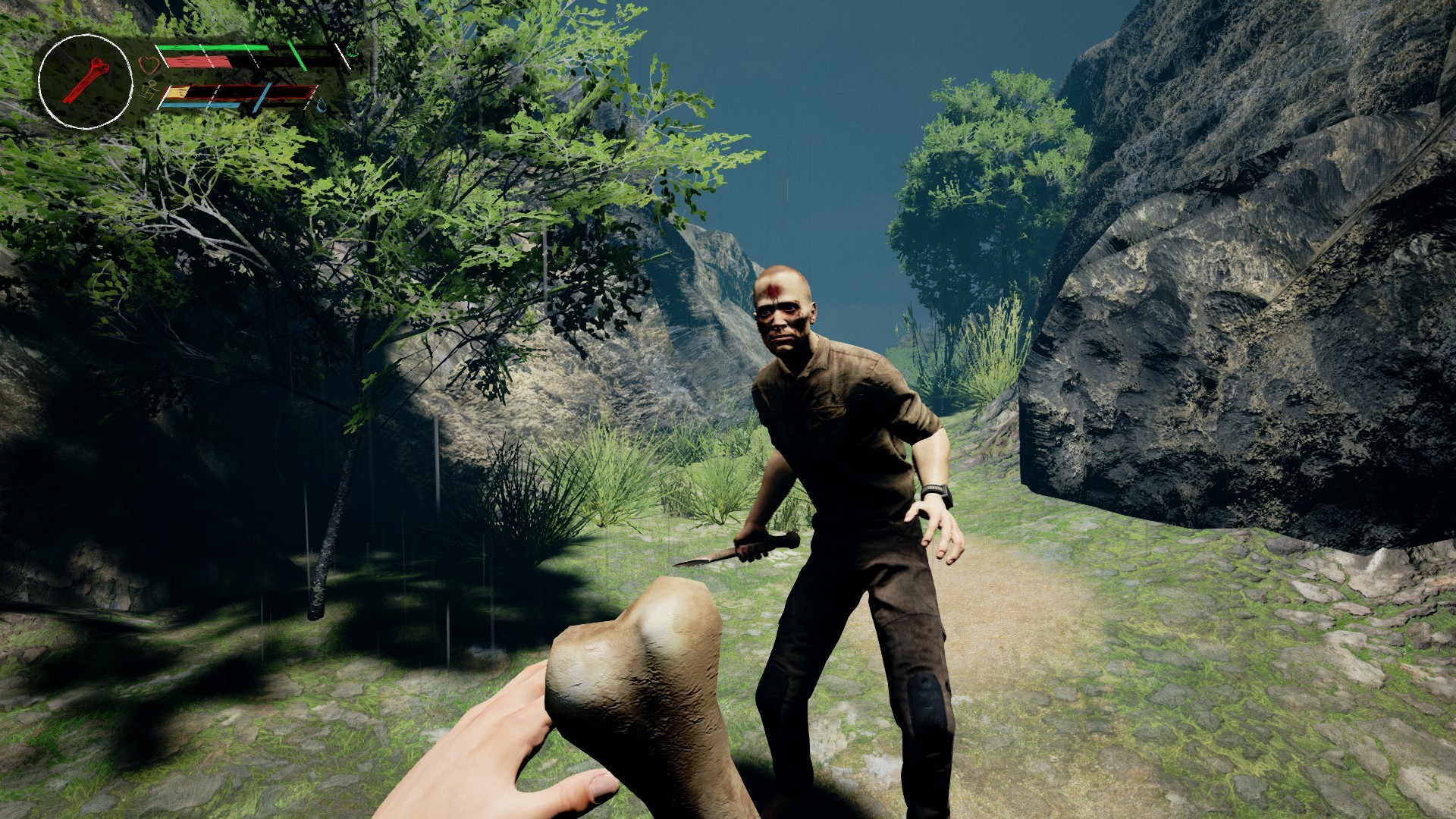 We always try and provide performance improvements with every patch. In V0.4 we’ve really tried to hone in on the issues that were causing the game to run poorly or stutter on certain systems. We’ve optimised our dynamic navigation system which allows AI to navigate the island. This has reduced the strain on the CPU significantly, meaning older processors should see big gains. 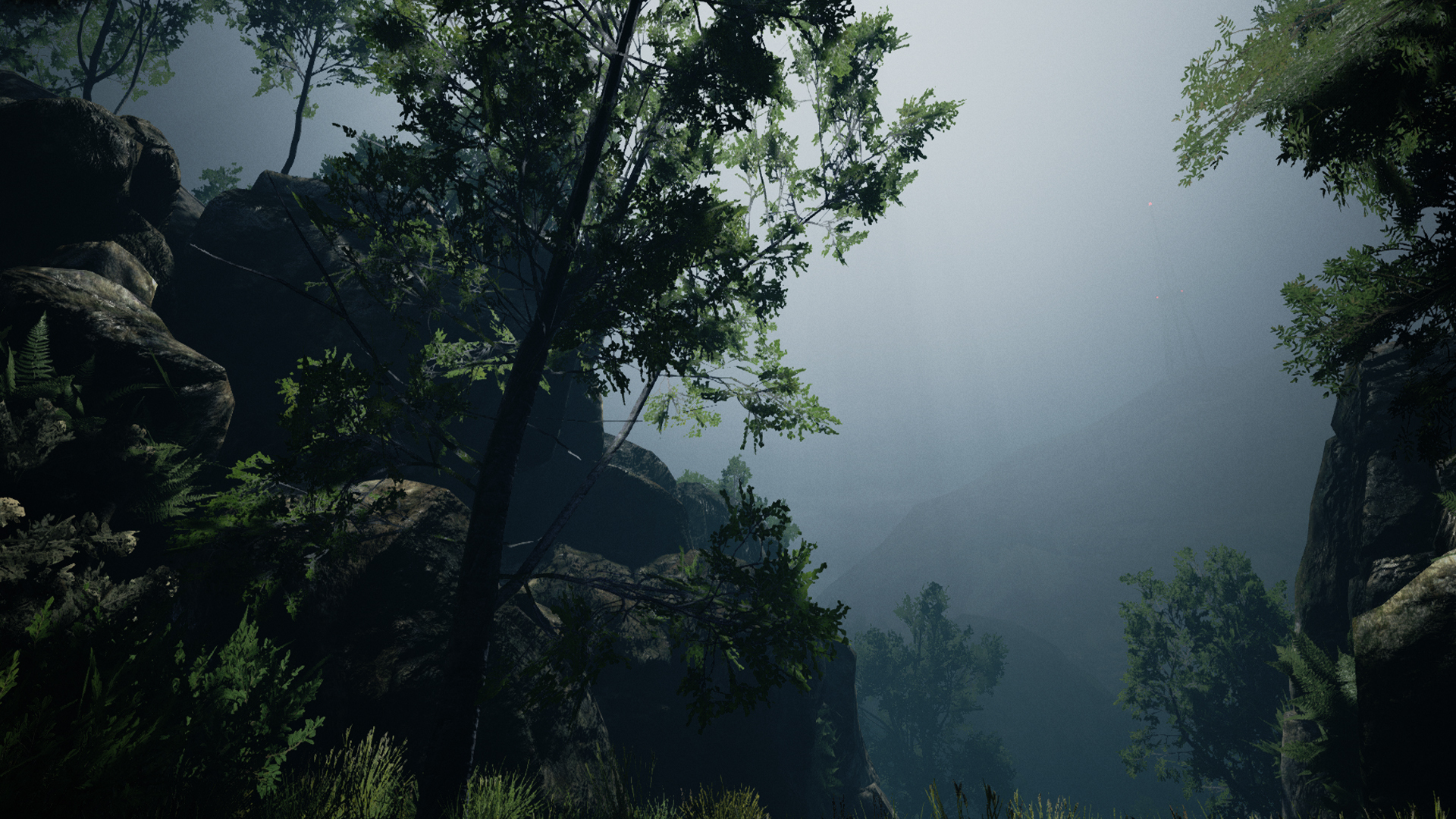 Elsewhere, we have made some changes to the dynamic lighting and light effects. These changes improve the games visuals in both the day and night phases, affording us more shadows in the world without a performance hit, especially around campfires. 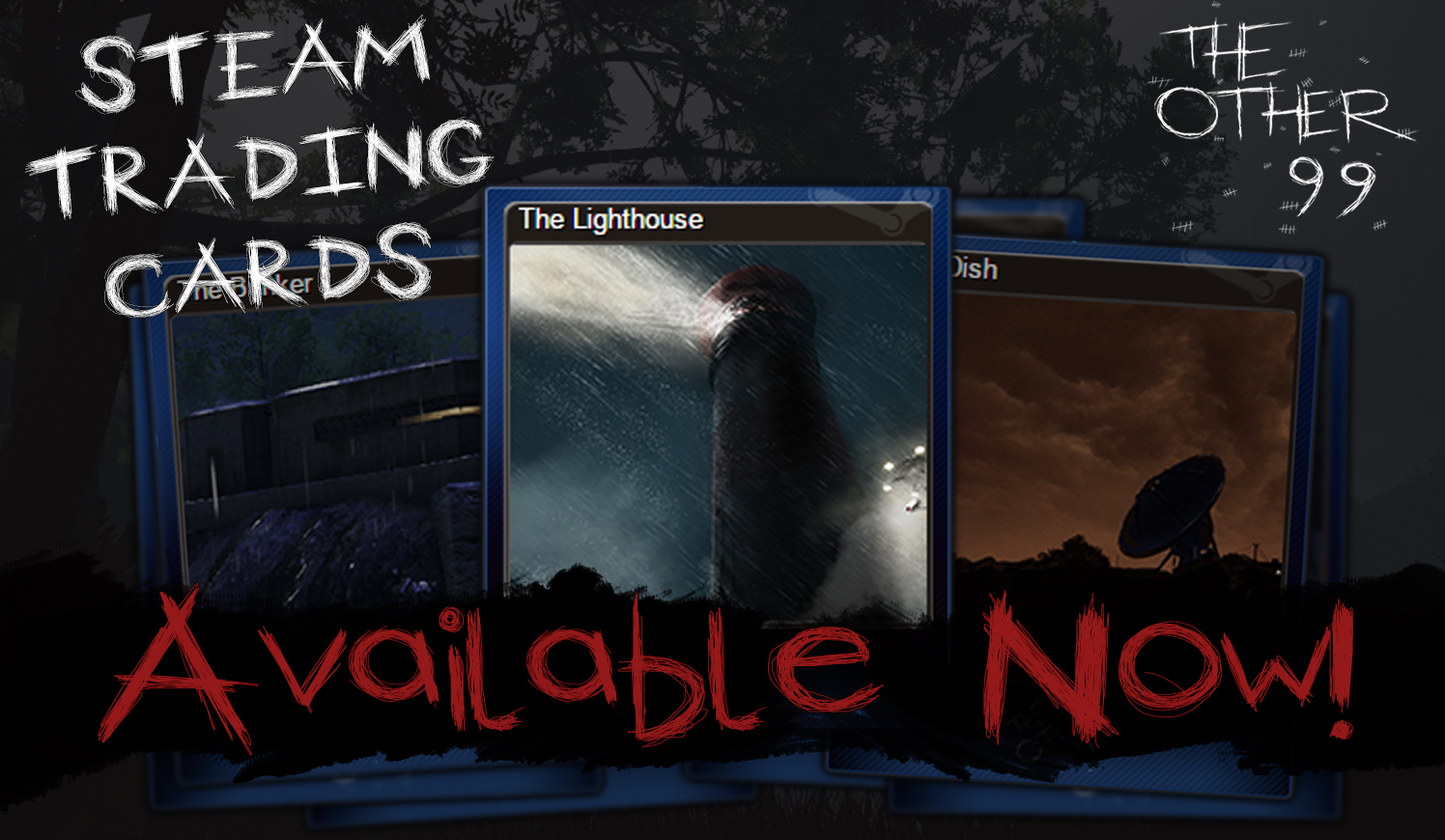 The 8 cards are based on locations around the island, each with its own character and secrets. We're sure you'll enjoy collecting the set!


Other Stuff worth mentioning

The AI have seen improvements in their behaviour, with survivors wandering the island with lit torches, or seeking out campfires to look for victims. This adds to the atmosphere and danger of the game, as AIs traverse the island with more purpose.

That’s all from us for the time being; full patch notes are available below. As always, we'll be on the forums to answer any questions and listen to any feedback.

The Other 99 Adventure
Related Engines