Please do not confuse this patch with another one which was just a minor patch released a few weeks ago. So in short, a new patch released.


This here patch still isn't doing anything about the single player random map Ai problems, but do not worry we are still on that issue and hope to release a patch concerning that as soon as possible.

Some of the things added in the new patch are:

Also a notice about what I have found out that most of you do not know: Since the release of this Hawks' edition Final version, trees provide musket cover. So if you place your troops in woods they will receive less musket fire damage from the enemy. And if you place your troops just at the edge of the woods (so they are still in it) they will have the same musket fire as if there were no trees thus having your casulites decreesed while having your troops inflicting the same causlites as on open terrain to the enemy. The same cover is provided if the troops are placed inside the newly added redoubts buildable by sappers.

That 's about it, hope you all have loads of fun :) 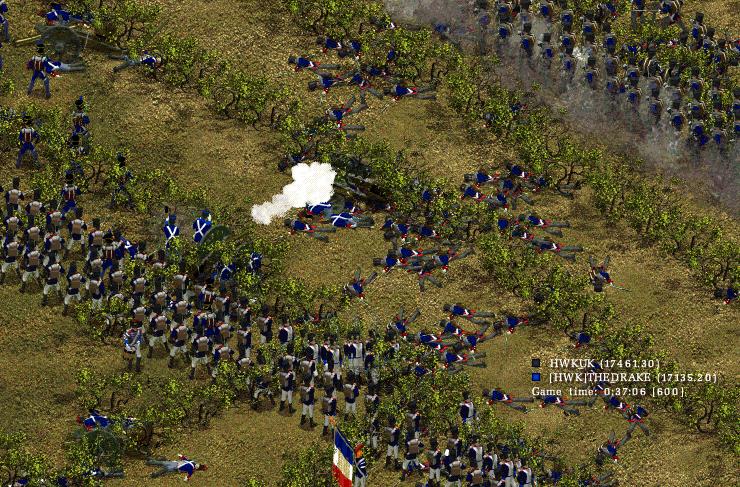