In this update we make multiple improvements to the game mechanics and dinosaur behavior. Read on to find out more.

Thank you for all the feedback you’ve given! In this patch we address many things we’ve gotten feedback on after the latest patch. Let us know what you think of the changes. Remember also to visit our public Trello and vote for things you’d like to see in the game: Trello.com 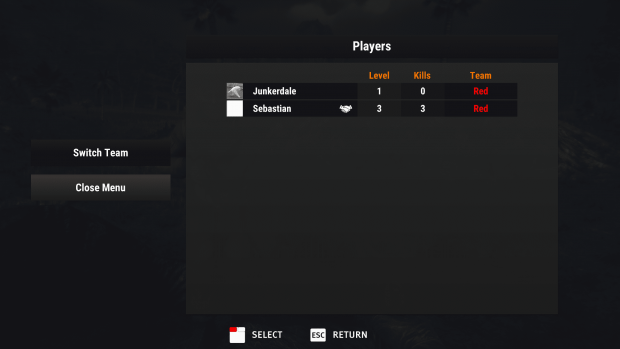 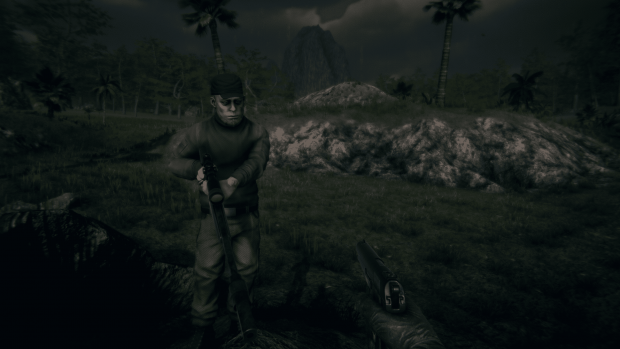 Once players die they no longer can respawn right on top of dinosaurs. This will prevent players from entering into a dying loop.

In the previous patch we introduced a mechanism when players die they drop half of their inventory. We changed it so the inventory will go down to three items in the worst case scenario. If a player has any ammunition at least one of these three will be a set of ammunition. So if you die and you only have three items left in your inventory you won’t drop anything. Equipped weapons (in weapon slots 1, 2 and 3) will always stay with you and are not calculated to this total. In these screenshots you’ll find a full inventory and one possibility of a worst case scenario: 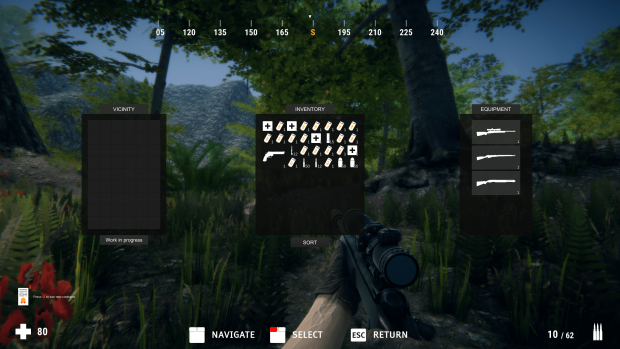 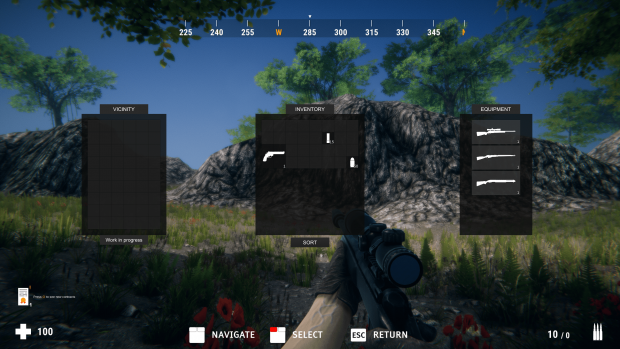 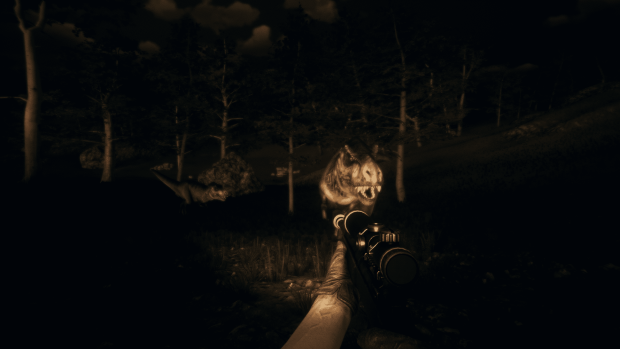