A summary of all changes introduced in the latest 0.3.0 patch for BiT Evolution 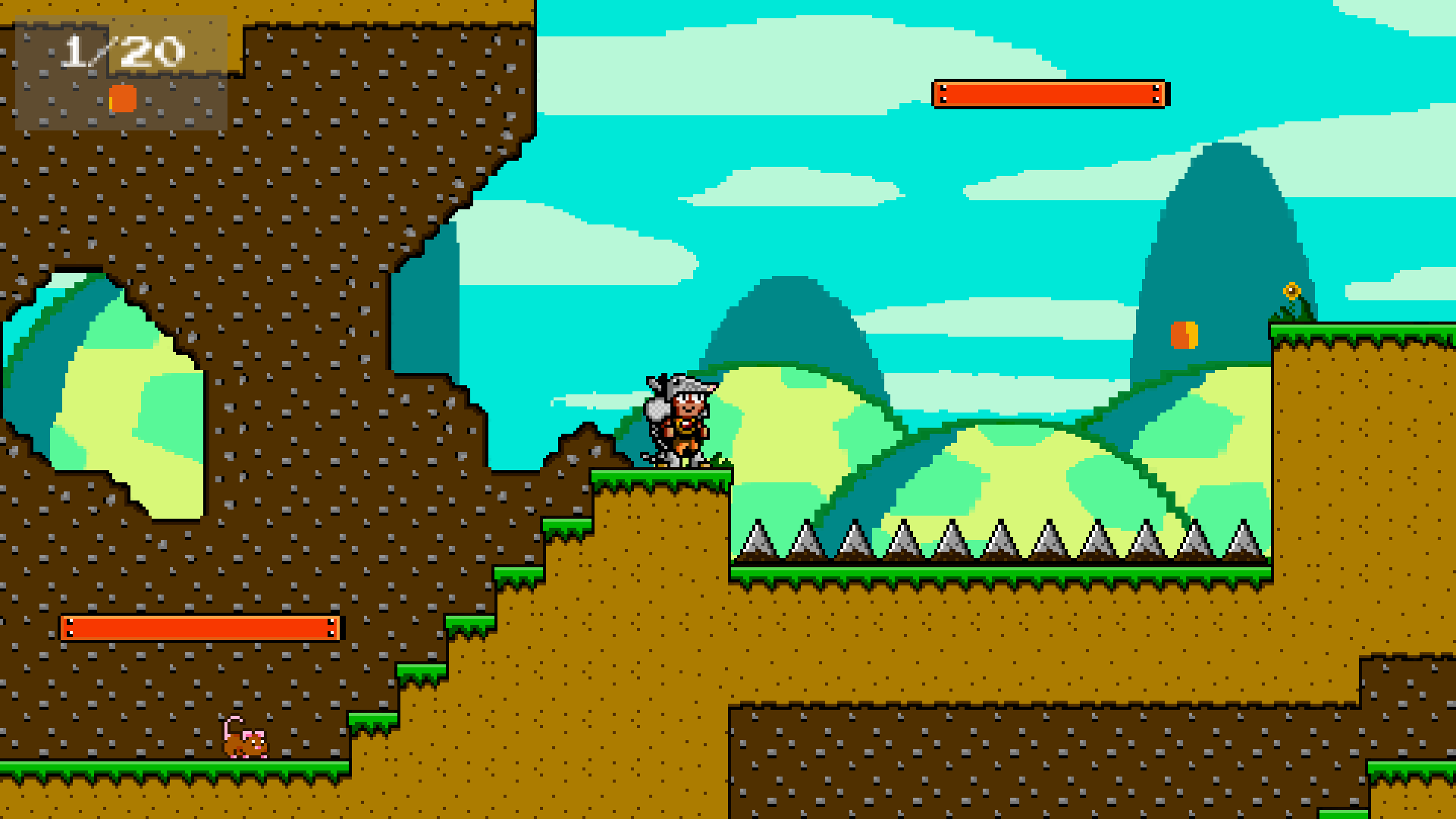 New World
The third world of the game is now available to play! This world includes a number of new features including: