Since the world is infinitly big, clicking somewhere moves you relative to where you are, rather than a fixed position like in most RTS. 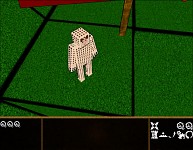 Chain armor takes slightly less damage from piercing and blunt damage, but slightly more damage from slashing damage. Units can wear both chain and plate armor. Chain armor can currently not be crafted but only found in chests.

Single cast spelltomes with no cooldown in return; cannot be crafted. Increased flux gain by 200%.

One point of score is gained every 1 second of surviving and displayed at the end of the game. 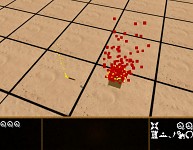 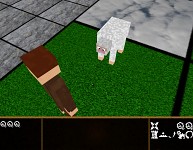 They currently can only appear from spell use though.

Some talents now gate things that were just possible before though, like the ability to move while casting, or the damage bonus from "backstabbing", now requires a certain talent as well. 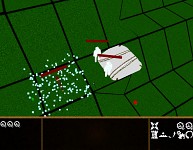 One of the new spells freezing two units.