Here is a progress on the Patch 1.1 which is now under stress testing by 2 Clans (thanks guys!) Read more ....

Scheduled in the patch are ...

The added RPGs in action: 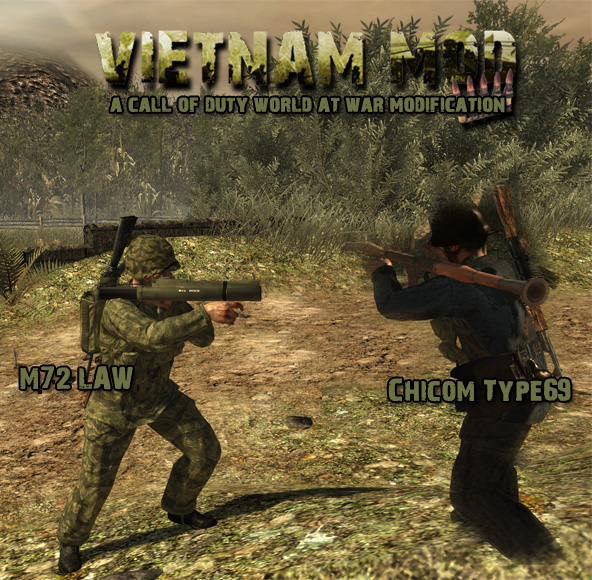