Today's article discusses the download of Patch 0.5.5 and our future plans for the next few months.

Patch 0.5.5 has come, and with it some new features for the game. It unfortunately won't add entire new plots and quests at this time (we're working hard on Chapter 2 for that), but it does offer a revisit to our first three bosses provided in Chapter 1, completely revamping their tactics and difficulty, making them a bit more interesting and in depth. Below we've linked a video showcasing just what you can expect in terms of their new behavior.

Here's a list of some of the changes we've done, and what to expect in some of our future updates:

In the upcoming months, we're looking to begin a heavy amount of polish, begin work on a complete original soundtrack, and complete Chapter 2's storyline and post content, which is estimated to bring an additional 2-5 hours of content into the game, not even counting secrets that will be added during the polish run or the additional sidequests we'll be adding to help expand the game and the world.

We look forward to sharing more updates with you all as Chapter 2 development continues!

You can download the new update here on IndieDB, or on GameJolt. 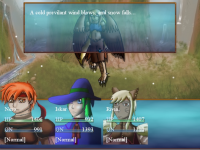 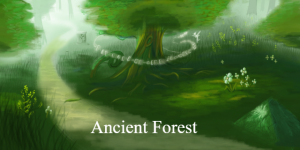 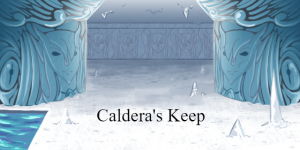