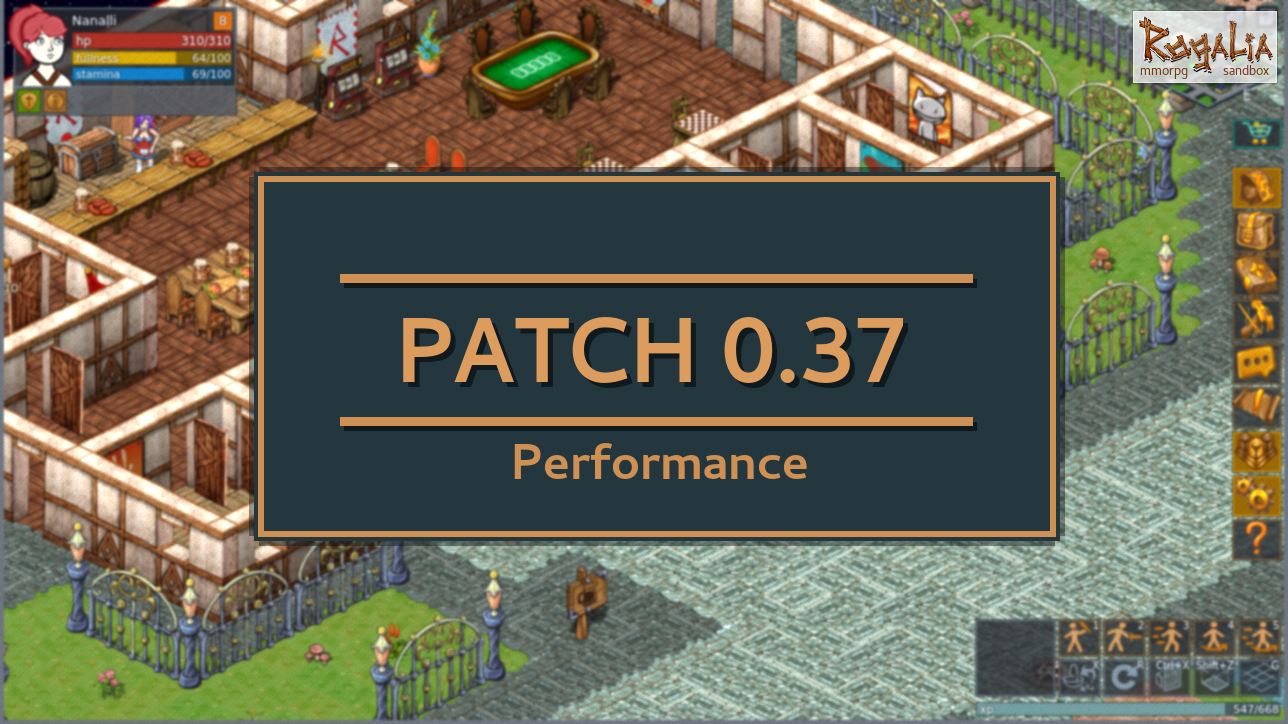 Performance enhancedFast Render option has been completely remade using WebGL and applied to all players. In case of a trouble, you can disengage this new option in Settings - “GPUrender” or try to update the video card drivers.
The tick for full-screen mode is back to Settings.
All textures of the world map have been redrawn for the new map rendering.

Thus, performance will be markedly better now!
We are looking forward to your feedback on the new map rendering. 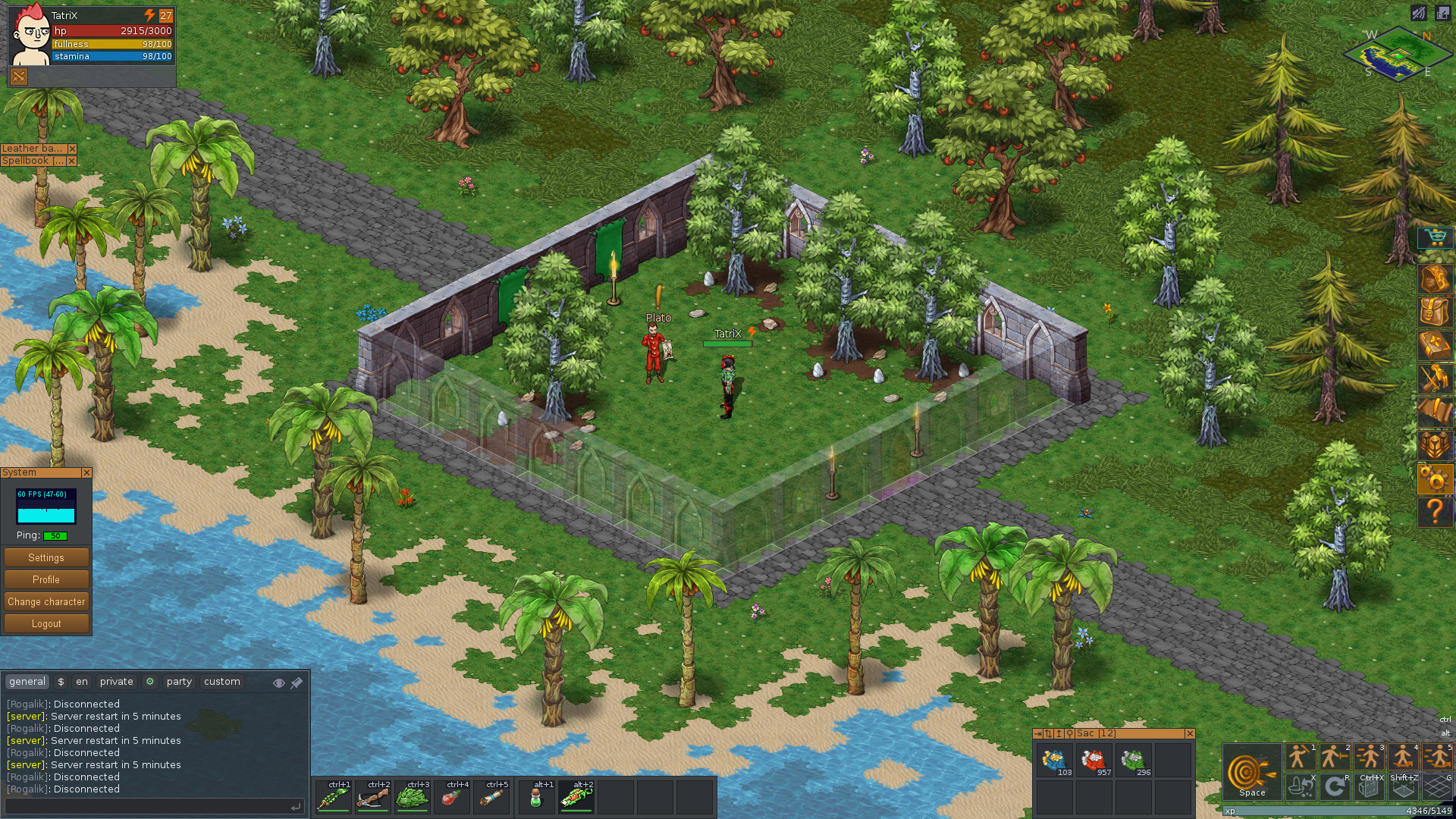 Settings now have a tick for Autoattack which is active by default. As you press the attack button, you'll see the attack radius; to hit it, just click on the desired area.
If you have Autoattack active, the attack will be performed immediately wherever the cursor is.

We have re-examined the attack impact area for each monster. You will feel more comfortable fighting with monsters. 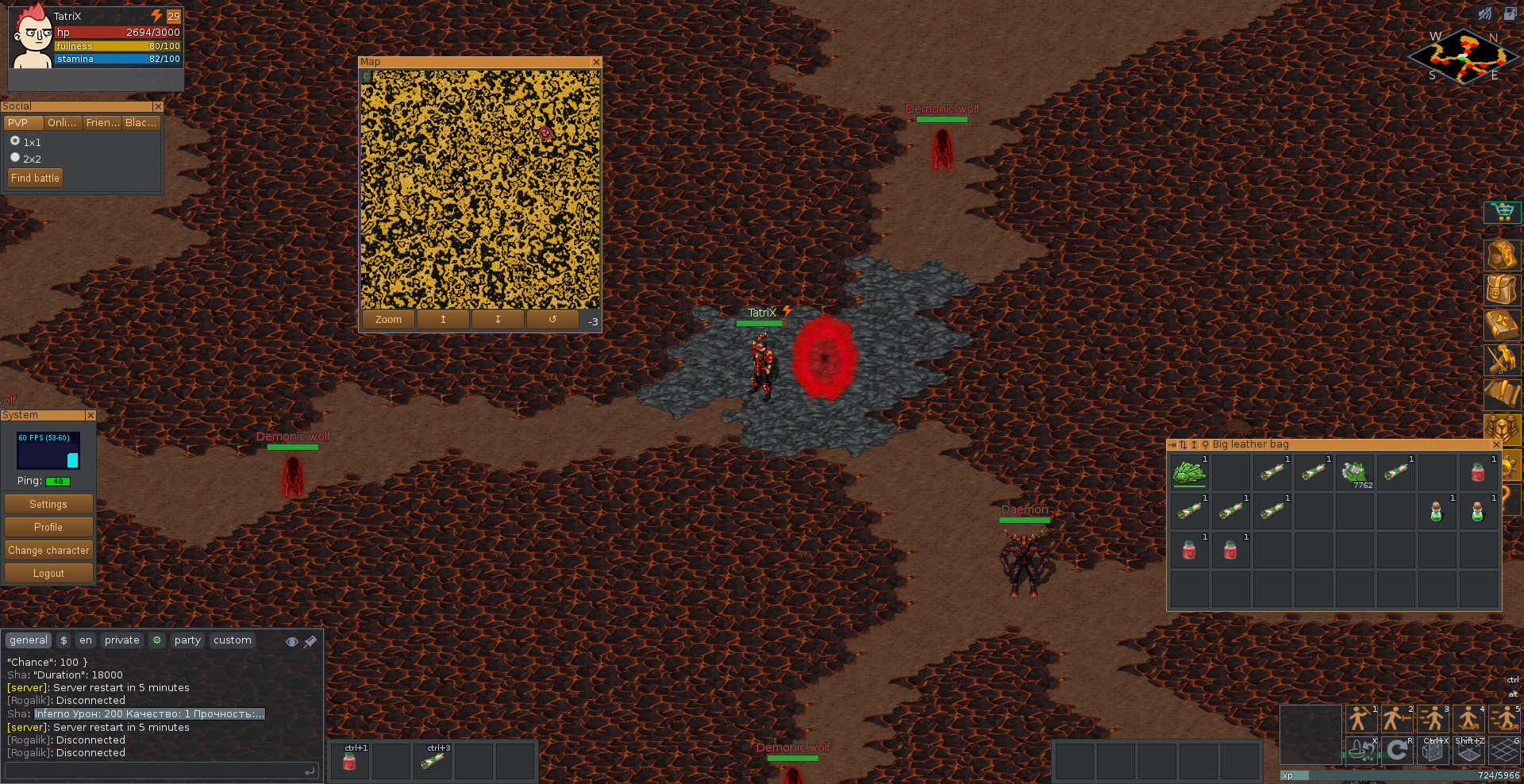 Global instance: RiftWe have added the new instance: Rift occurs every two hours at the 3rd level of the dungeons. The map will show its location to everyone. Any player may get inside the Rift even if there's someone else there. Please mind that the Rift hosts the most powerful monsters. Players may build teams to mop-up the Rift and other teams.

The future patches will add more levels to Rift varying in complexity, with a final boss and better rewards.

- The axing sound sticking bug has been eliminated
- The incorrect target autoselection has been readjusted
- For the browser version, Ctrl+1, Ctrl+2 and the like will no longer switch the browser tabs.
- Server selection window has been modified. There will be a ping displayed for each server.
- The notification of an item moved to the inventory has been changed.
- The craft error that caused client failure has been eliminated.
- Cooldown and Radius have been added to the scroll Info. For the scrolls used from the shortcut bar, cooldown will be shadowed.
- PvP block chance has been added to the shield info.
- You can now minimize toolbars and windows by double clicking the caption.
- The bag window caption will now display the bag's slot inside the container.
- To improve performance for weak computers, we've reduced the maximum chat length.
- TAB will now let you select a distance target within a small radius , if there are now targets in close combat.
- Assignment window will not close as you move away from NPC.
- The assigned target name will be marked by curly braces.
- The error that caused the lack of the last attack message in the chat has been corrected.
- When you open a deposited bag in the inventory, while moving, the character will not stop.
- Displaying of tooltips for combo strikes has been corrected.
- The error that prevented update of a container's contents has been eliminated.
- The plague robe doesn't ensure 100% plague protection.
- Bleeding effect can cause death.
- As you collect items, they'll go to the inventory, not to the hand slots.
- The Hunter's scroll has been corrected (to display the location of a random boss).
- The slow/speedup effects have been modified; the is now a percentage change of their values.
- Roofs and carpets will no longer cause garbage pileup.
- The error that made characters stuck in Domination instance has been eliminated.
- The hedge has been corrected.
- Abandoned claims will lose endurance in percentage (approximately every week)
- The monster attack radius will now vary
- Requirements for a crossbow have been modified: recoil time changed from 2.8 to 2.5.
- Ammo speed has decreased for bows and crossbows.
- Sword balance has changed (for lighting, robber and fire swords and for scimitars).
- Dynamite has a smaller effect range now, unlike large dynamite which has a bigger range now.
- Wolf undead and wolf demonic have grown way stronger.
- The second level of dungeons has a new imp.
- Monetary rewards from wolves, bears, imps, daemons and rogalians have changed.
- Shadows can give a crystal that you can sell to a state vendor for 1 platinum.
- Purchase prices have changed for state vendor.
- Basic armor has decreased by 50 for bloody boots.
- We have updated the translation to the supported languages. We would like to thank each one of you who helps us with the translation!

We have also added new models for imps, daemons, higher daemons and prince of darkness. 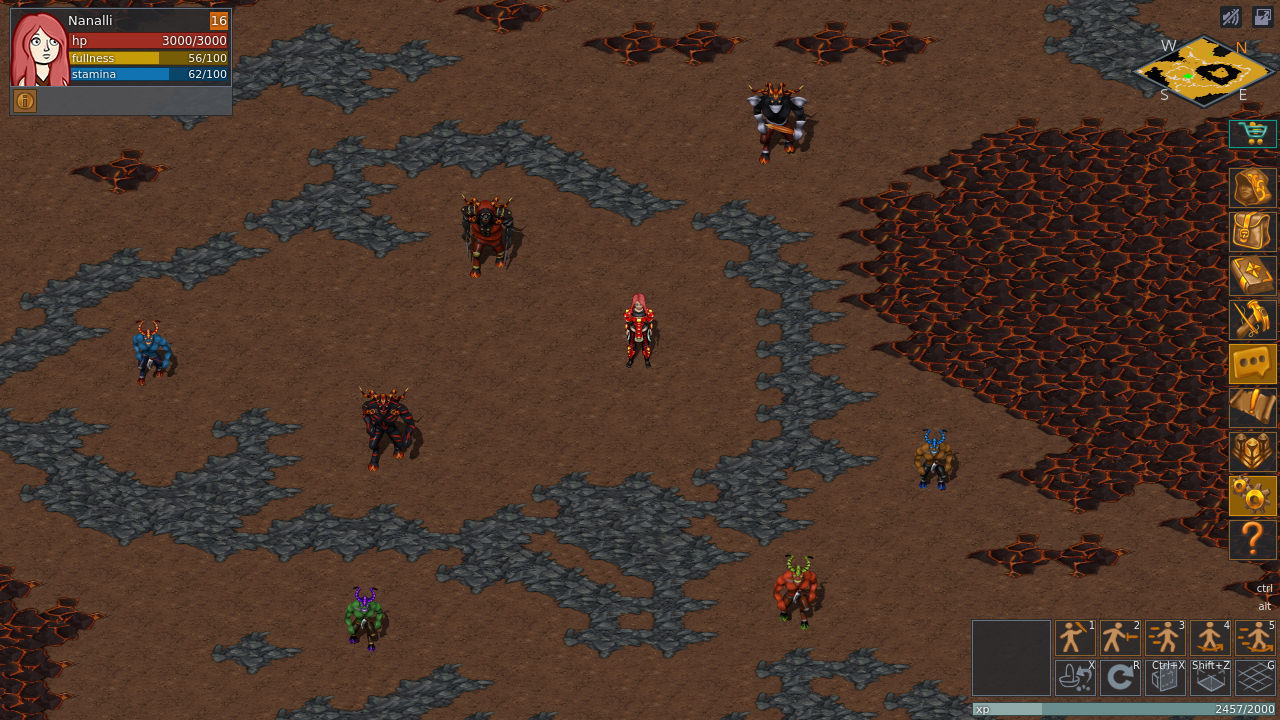