A look back at our E3 2012 demo, with screenshots comparison to the actual version of the game. It's night and day, really...

Hi everyone, and thanks for following forma.8. With the definitive version of the site online, we'll share a lot more information about the game and the development progress.

You can take a look at the new website here: Forma8.net

We started working on forma.8 first as a very early prototype and technical demo in june 2011, and then as a full indie project from october 2011: so a lot of time passed, and a lot of things changed. Just to have a quick recap, we decided to show the progress on the game, comparing some early screenshots from our E3 2012 build to the current version of the game. You'll see how the design changed: the look is now different, some special effects changed a lot, the overall visual impact became more streamlined. We decided to use less colour gradients for a more simple and essential look, to add a lot more details to the background graphics, and to tone down the 'acid' colour look, using a more coherent palette.

Take this screenshot, from the final version: 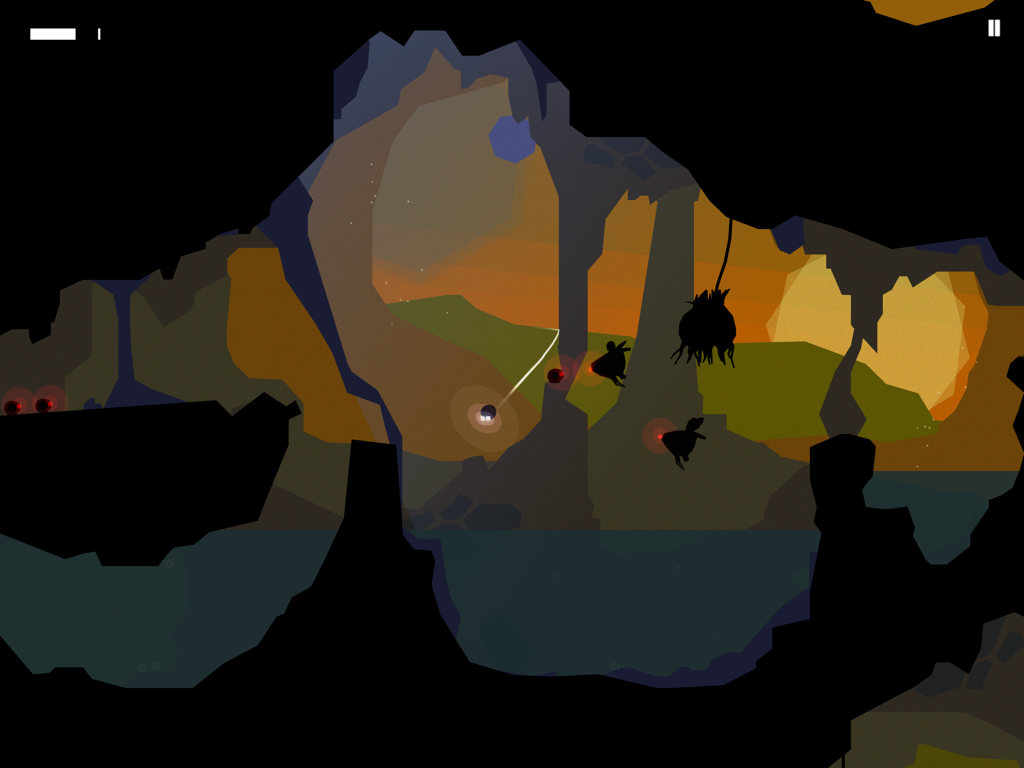 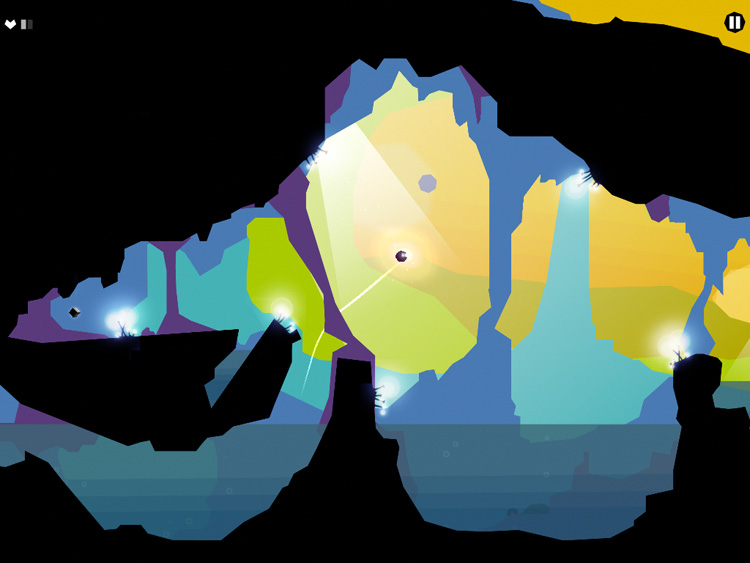 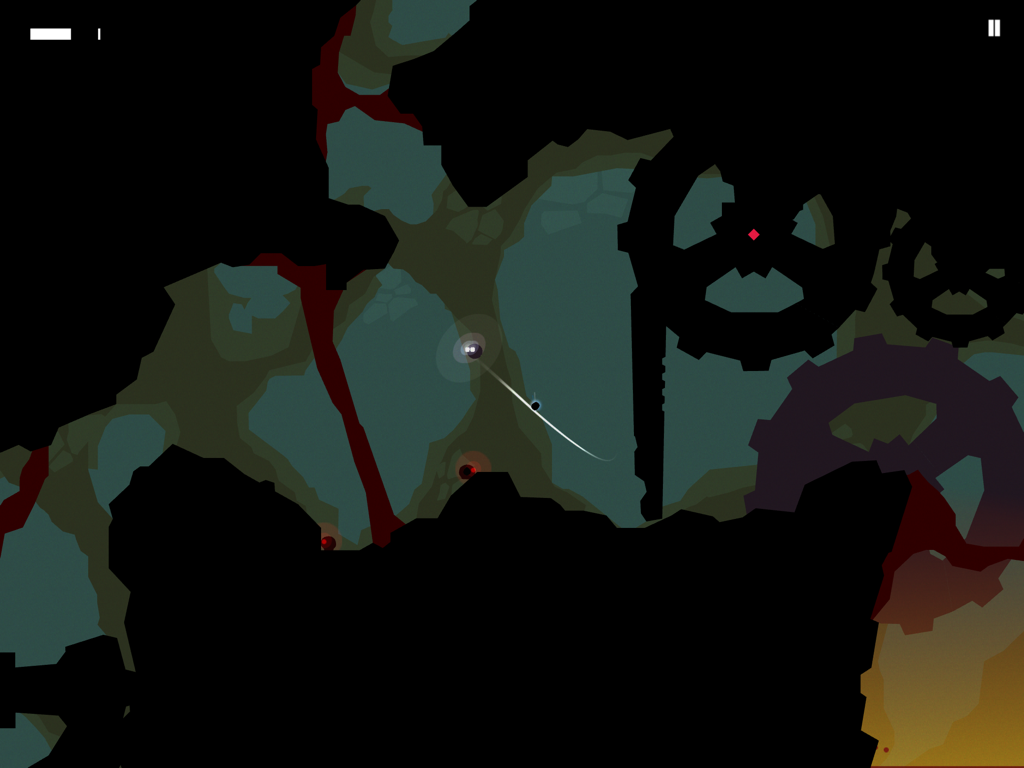 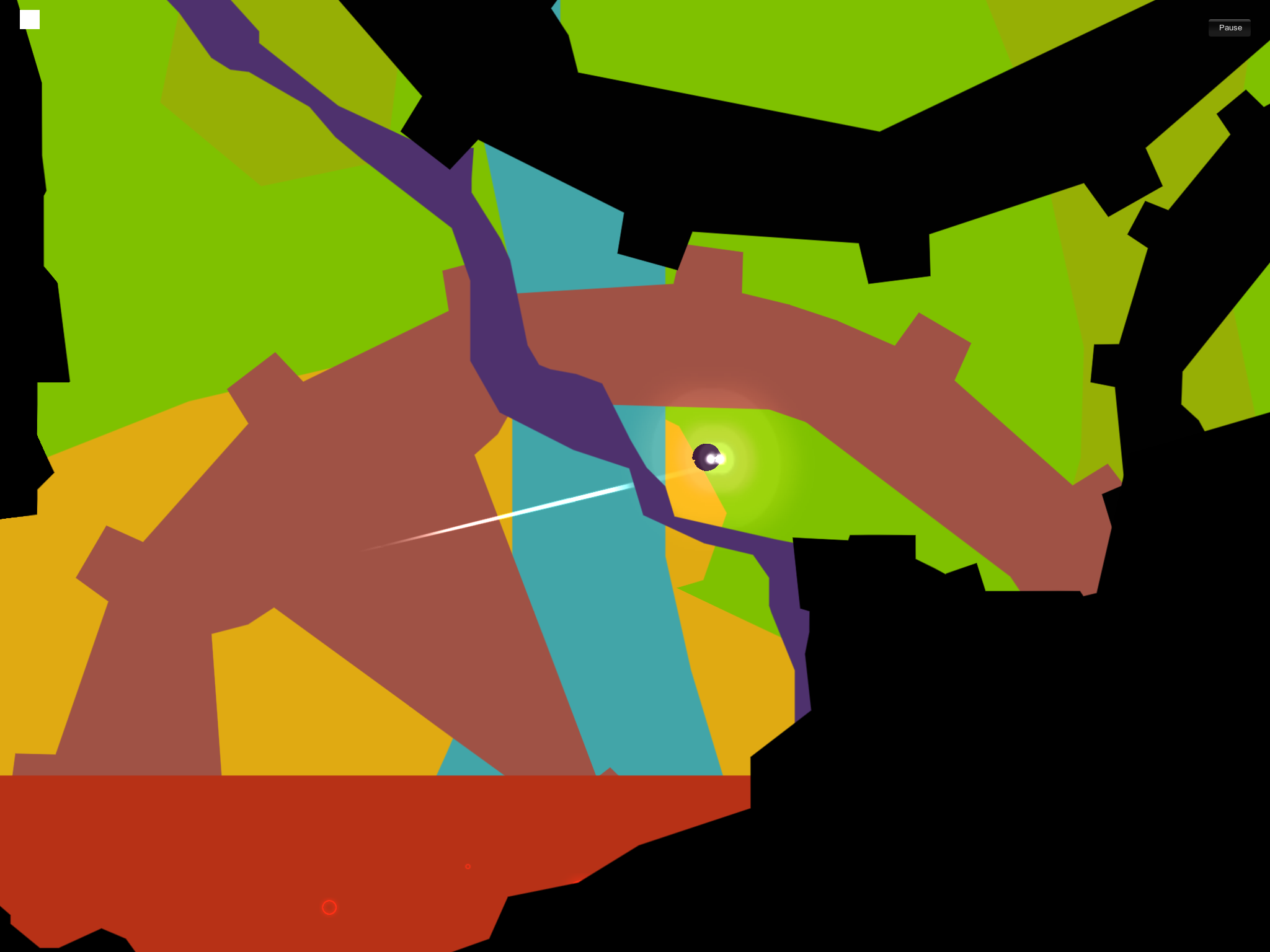 So, yes, there was some very big progress on the game from a visual standpoint: we kept the starting look we wanted to achieve, but we iterated a lot, changing constantly. Hope you love the new look, we think it's a massive improvement from the early version of the game.

We'll love to hear some feedback from you about the game, just contact us!

And if you are a journalist and want to try the game, we can send our demo build: just contact us!