It has been over a month since the last news post, and there has been some development of the mod in that time...

Information
Over the last month progress on the mod has been slow due to the fact I have been working on the x1: the pirates mod for x3: the reunion and real life work. However I have started planning the next beta, and if you have been following the mod you will have noticed the new ship names and designs. This is because I am wanting to make the mod more professional by have high detail models with custom names.

New 'Future' type ship names
In the first two betas the old x2 ships just had a [X2] after their names and 'future' type ships had [X4] after there names, this is ok however it doesn't look good and it looks lazy. For the future ship names, I have searched for 'real' names that are in the style of the races in the x series. In particular if you look closely to split attacking ships you will realize that they are reptile names such as Python, Mamba, Scorpion, Dragon. But if you look closely to the carriers and 'not so' lethal ships there names are Mule, Elephant, Iguana. I'm trying to name my ships in that style.

New 'Future' type ship designs
The current ships in the mod I have made don't look like the smae race has built them, and they don't all fit the race I assigned them. So in beta 3.0 I have started building high quality ship models in the style of that race and not to have so much difference between the ships. 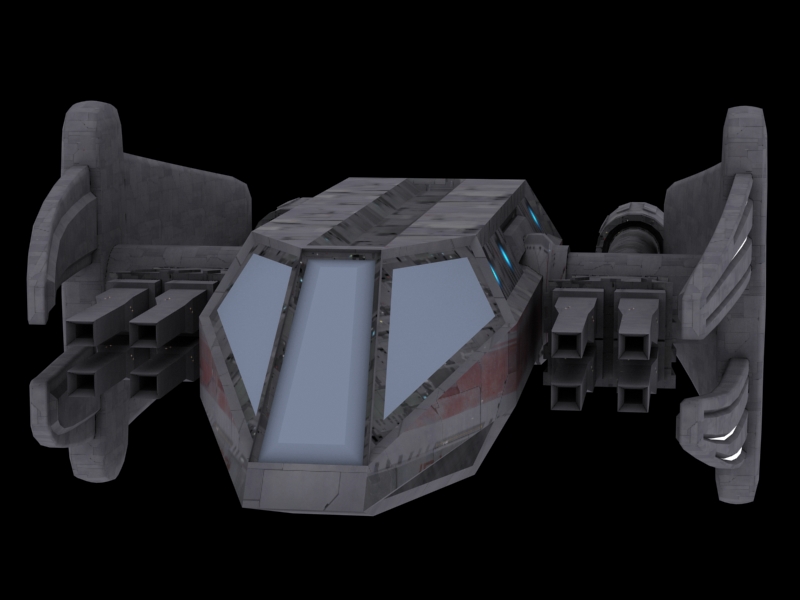 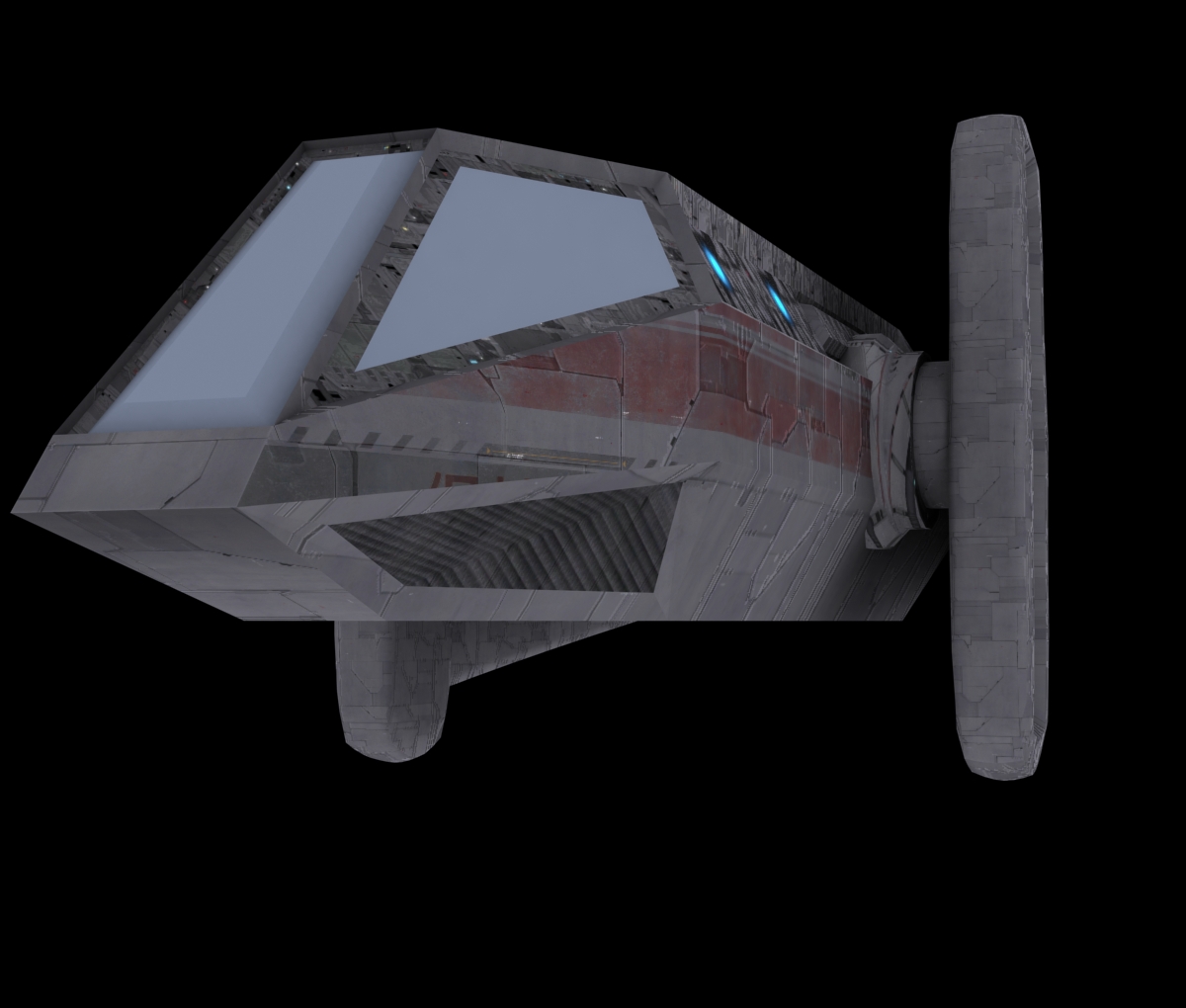 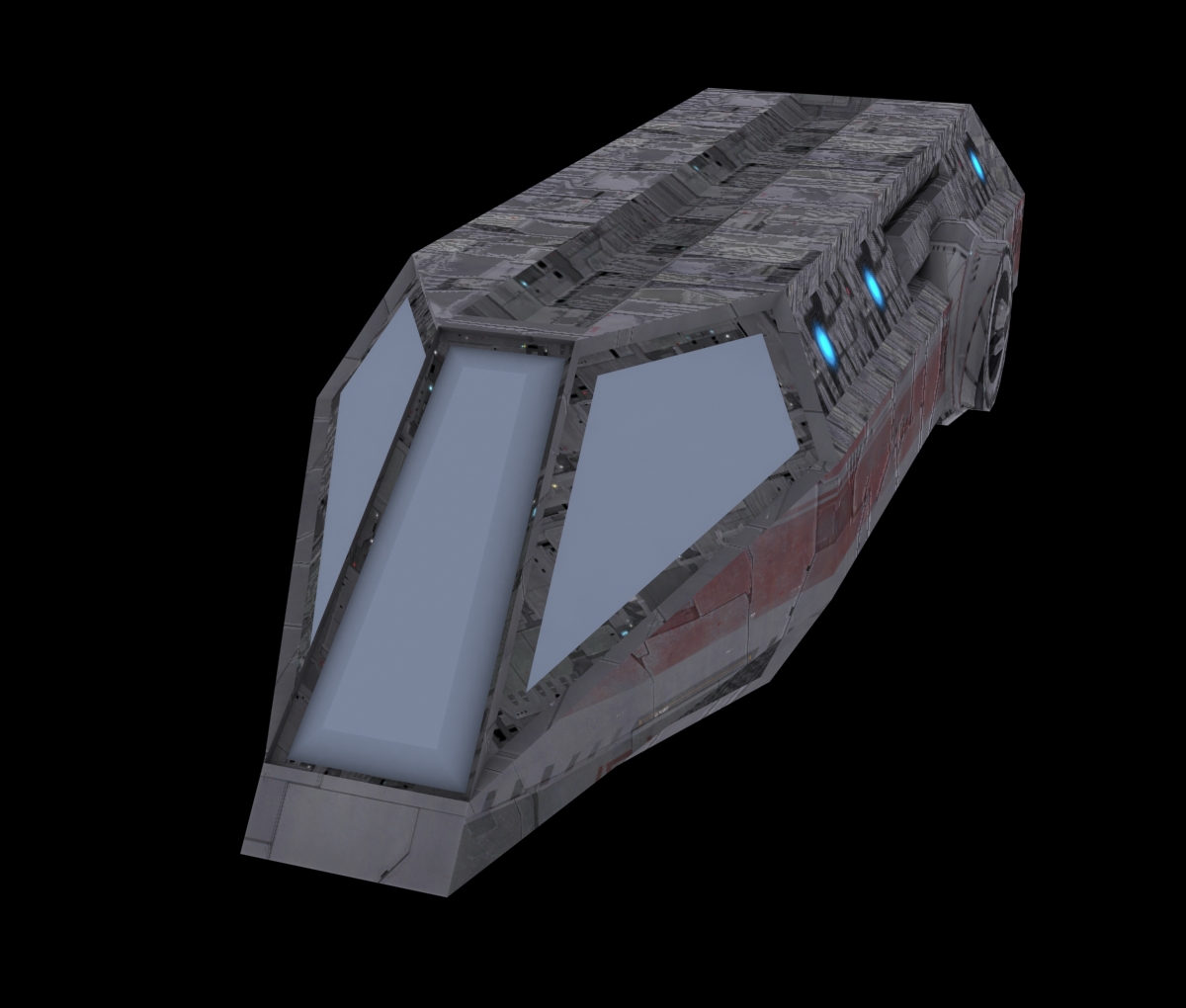 and here is some split ships.... 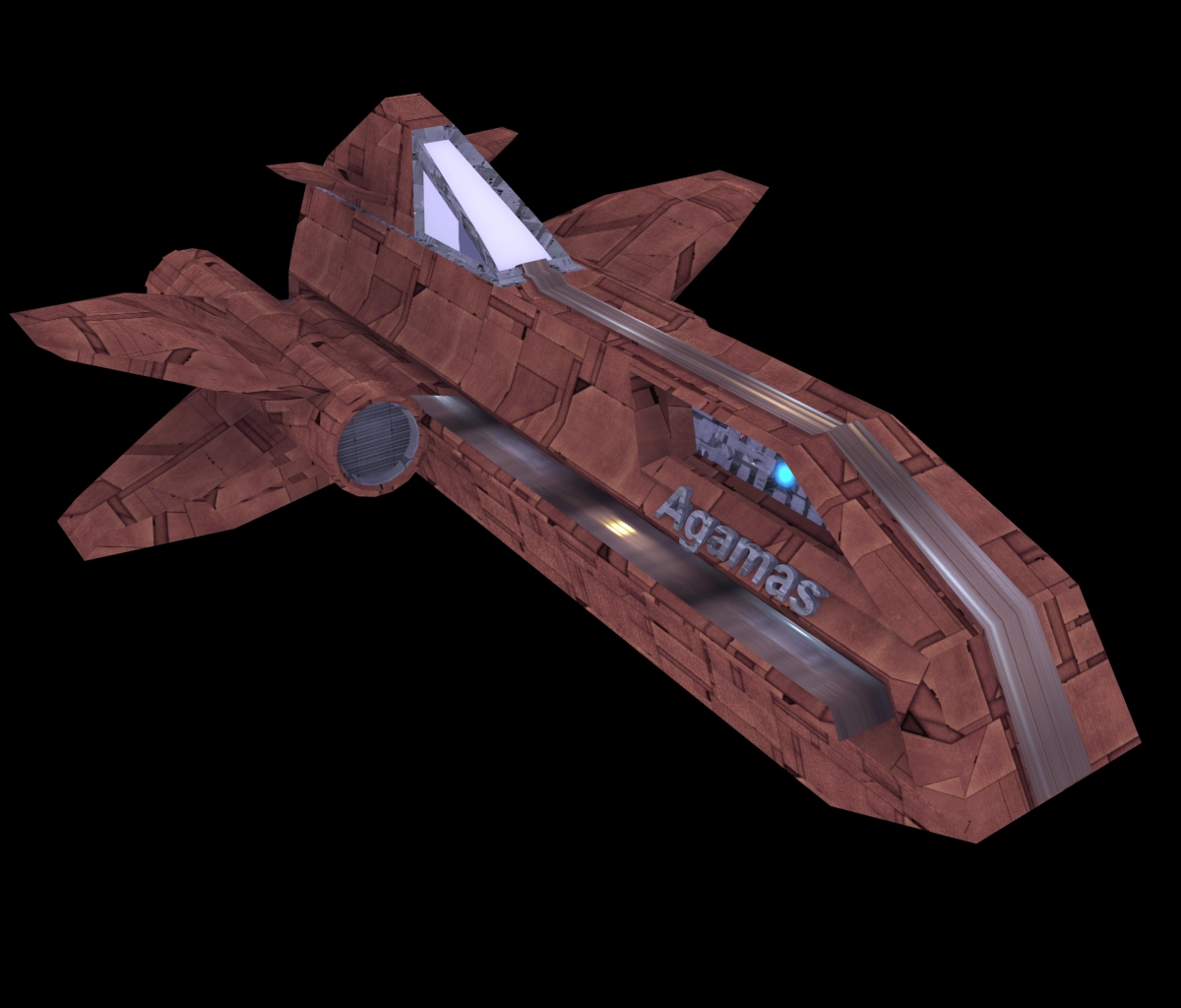 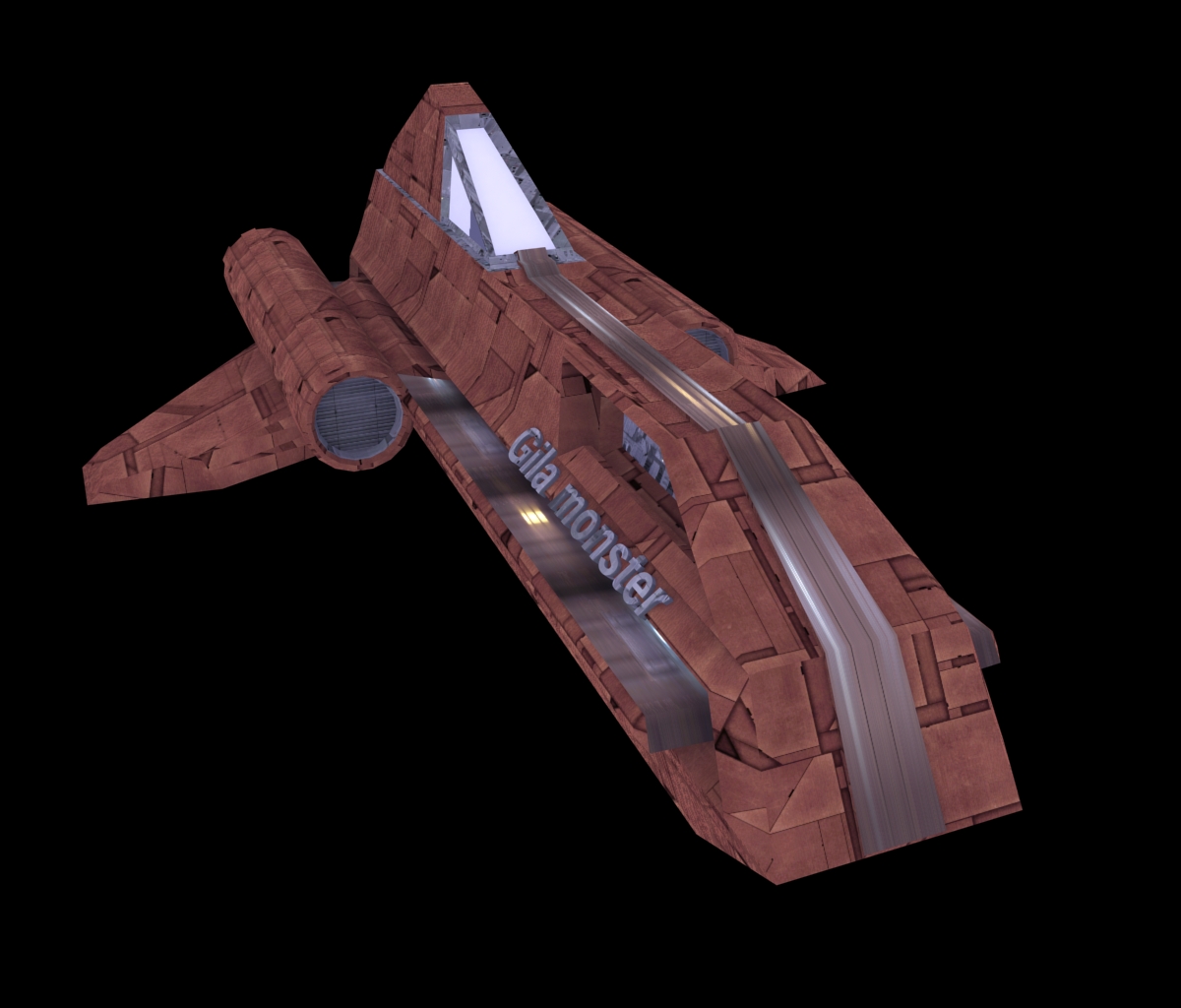 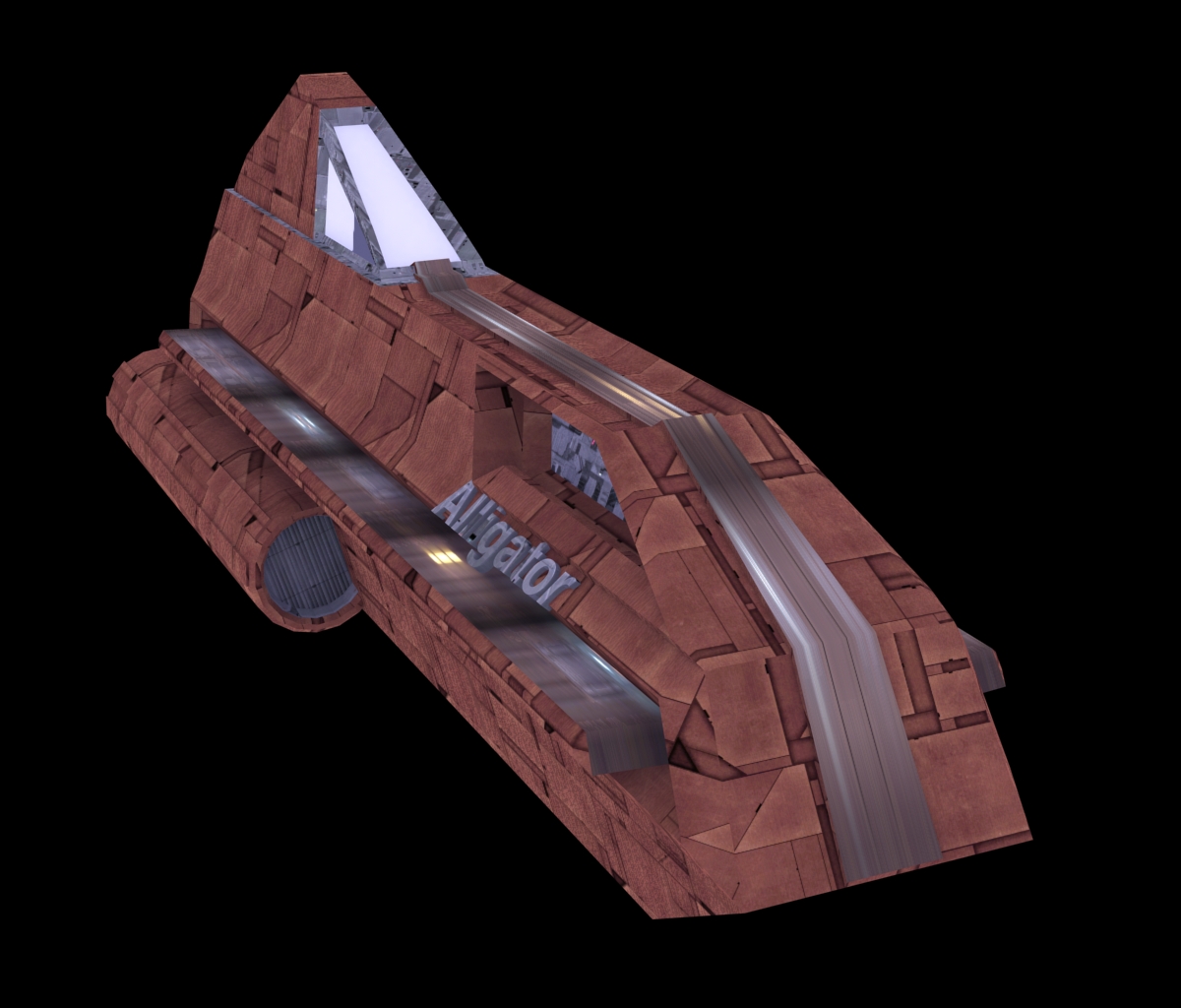 And there is a lot more to come, and comments welcome. Thank you for reading, I hope you liked the pictures and please track this mod so you can keep up with all the new updates!