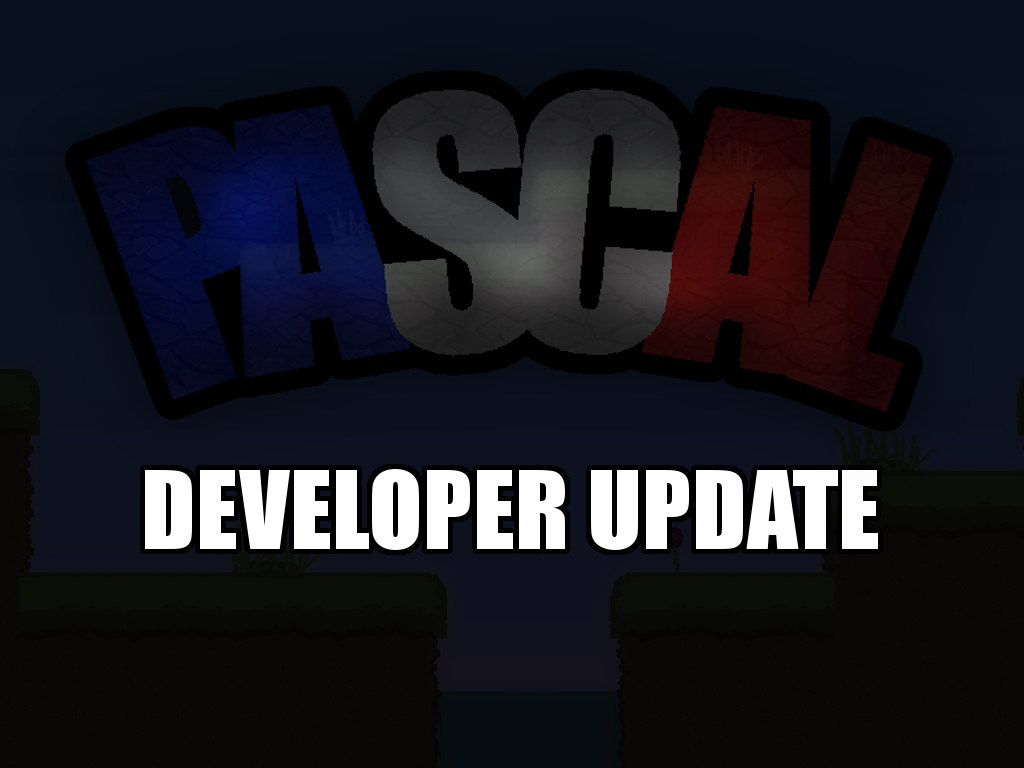 For this past week I've been quite busy and therefore not been able to release Alpha 1.0.6 today, on the 23rd of January, as I else would've done. On top of that, this week is also going to be very busy, so I won't be able to release an update next monday, on the 30th of January either.

Hopefully I'll be more productive in terms of Pascal next week though, and I'll be able to release Alpha 1.0.6 in February. I've had a lot of ideas on my mind recently, and I'm very excited to make them come true, and I hope you are as well!