Hey! So after a 2 week long break, development has started again.

So after a 2 week long break, development on Pascal has started again. And today being monday, a new update is also coming out!

This week's update is Alpha 1.0.6. This update brings the first aggressive mob, it fixes bullets being weird and also buttons on scrollable menus still being clickable, even when not visible. 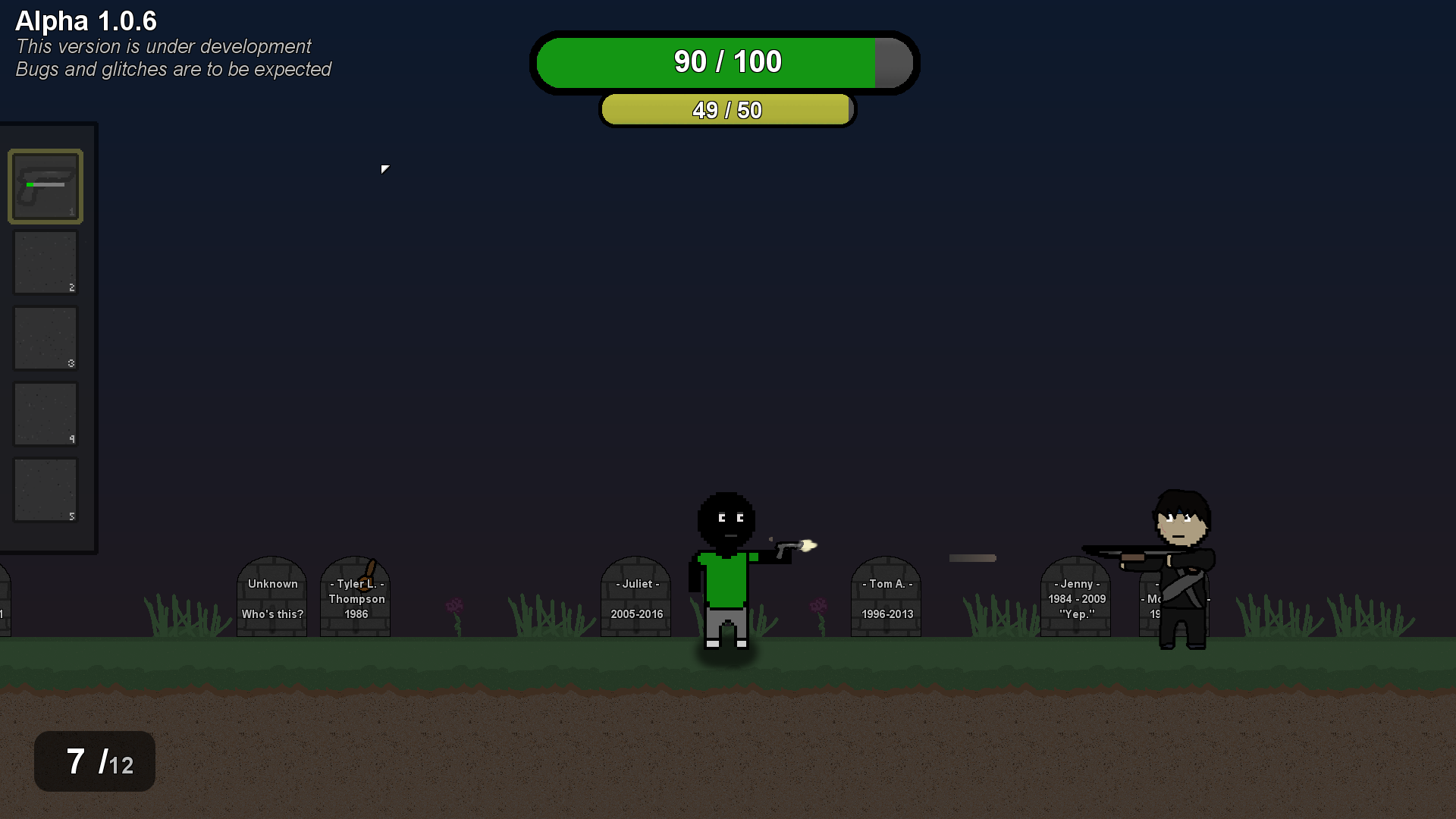 The first aggressive mob isn't too hard to kill, but Pascal is still in a pretty early state, so mobs are going to be harder at some point. 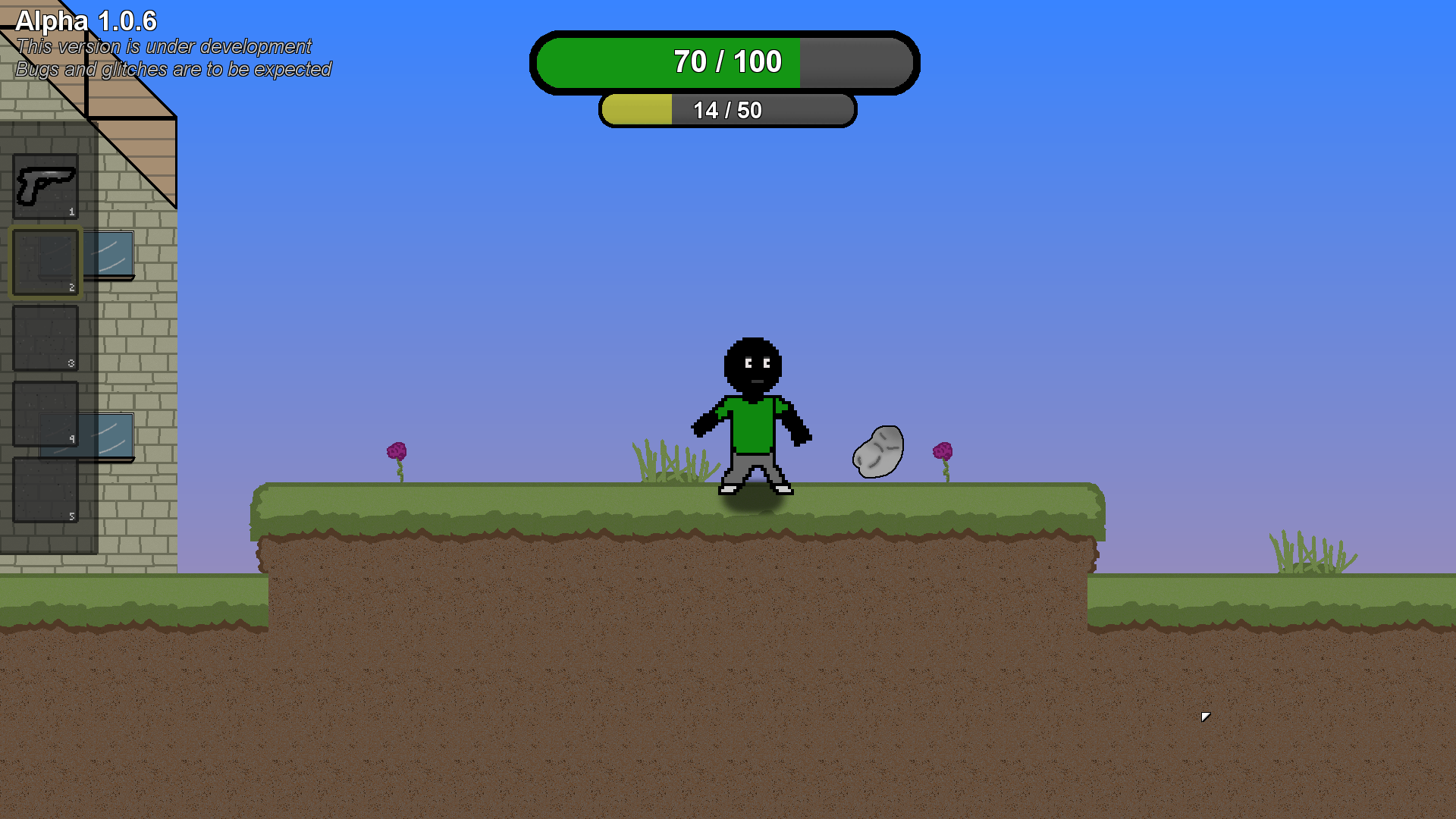 The Lightweight Rock is in a very experimental state, but once throwable items have been perfected, grenades can be made! Yay, explosions!

PLANS FOR NEXT WEEK:

For 1.0.7 I hope to expand the account-part of Pascal, and also start developing Local Multiplayer!
See you next monday!