This is basically half of what I wanted for this update, the next part shouldn't take that long. After that I will start working on the 1.0 version. Anyway, here are some of the changes and new additions:

To represent the Swiss cultural identity without the culture itself, I added 2 new rebel types for Switzerland. Primary or accepted cultures of the country will always fight for independence. Violating the Swiss neutrality and taking a province now starts a guerilla warfare, which will last for a few decades. I added a few more events about the Sonderbund War too. I don't believe representing civil wars in smaller countries with different tags is a good solution, so just like in the Chilean Civil War event you are choosing the outcome of the conflict. 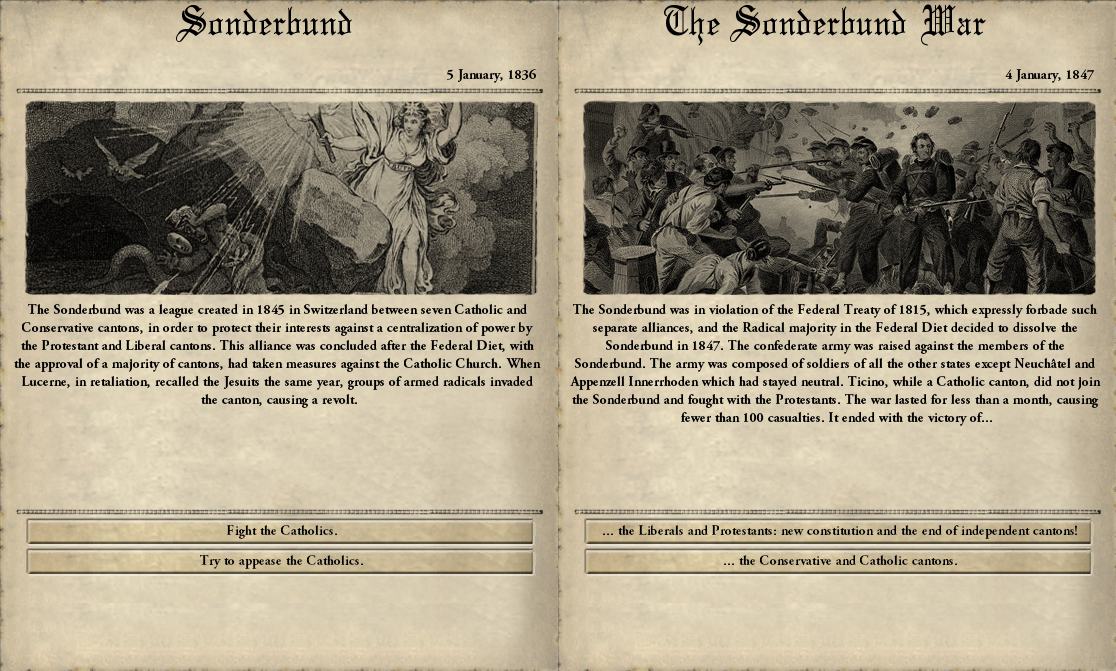 Uruguay was lacking any flavor outside of the Uruguayan War events, so I made an introduction event to set up the ongoing civil war. To represent the 'Guerra Grande', I added an event chain similar to the Uruguayan War events for Argentina and Uruguay. As for Argentina, I improved the NNM Platine War events and added the war with the State of Buenos Aires. There is a peaceful option to reunite the country too if you can manage to get high enough relations. 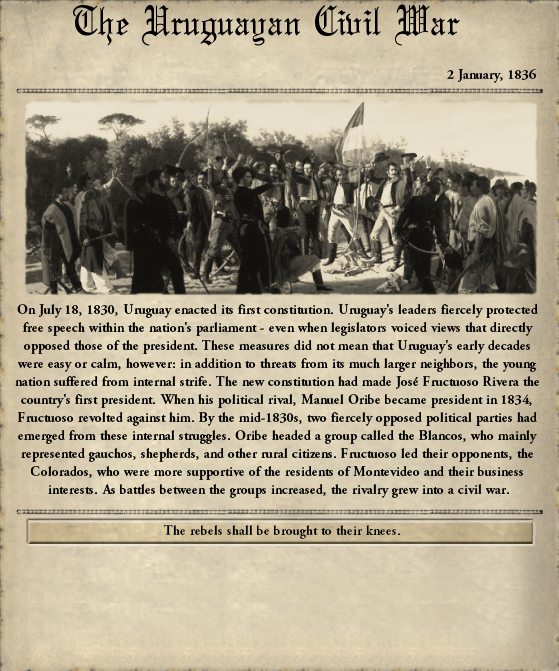 There are a couple of new additions for the Balkans, like the Cretan Revolt of 1866 or a decision for Post-Berlin Congress Bulgaria to annex Eastern Rumelia if the region has high enough militancy. But the most important one is the First Balkan War event chain. It wasn't easy to make, I had to add a new CB and make the Ottomans the attacker, because the AI is more likely to honor the alliance in a defensive war. It's really hard to represent this conflict in this game, but I've seen the Balkan League winning the war plenty of times. 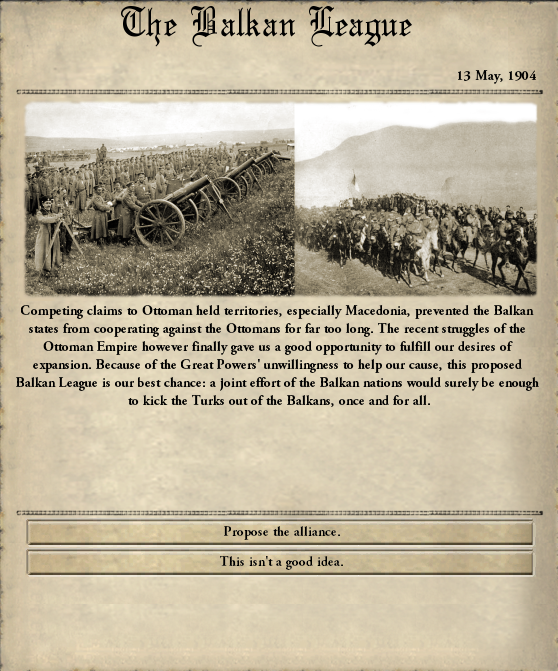 One of the main features of this release is the industrial slaves. First I just wanted to allow slaves to work in factories, but the problem is slaves always become farmers when you abolish slavery. So I added this new poptype, and a middle option for the slavery reform. After passing it an event pops up in a few days, turning all industrial slaves to craftsmen and abolishing slavery. It would have been great to promote regular slaves to factory workers or demote them if there aren't any jobs or factories available, but it seems like Paradox hardcoded everything about slavery, so right now it only works with province events, which definitely need some balances in the future, so this addition is rather experimental at the moment. 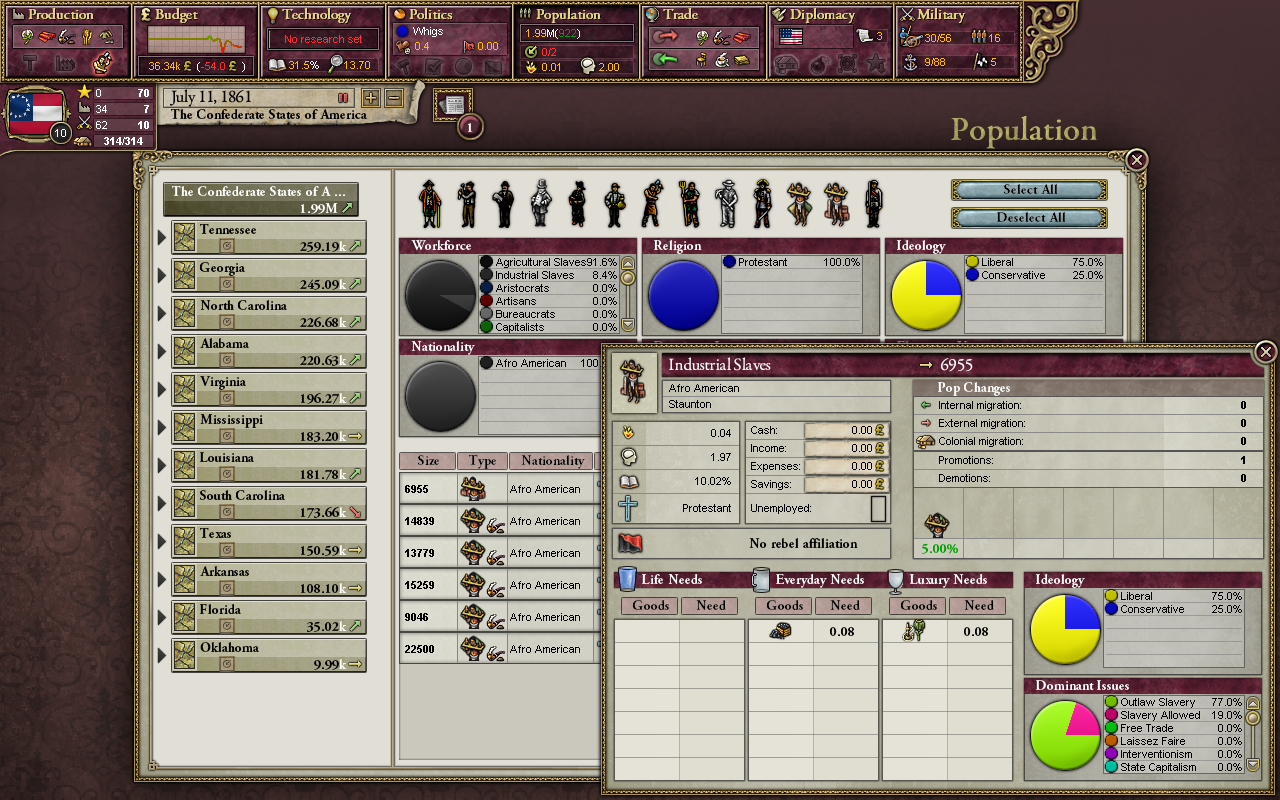 But the biggest feature of this release is the new rebel type, the partisans. They only spawn in occupied provinces. Pops with the same ideology as your ruling party will get a bonus, while pops with radical ideologies won't join if the occupier has the same ruling party ideology as them and you don't. Even though I can influence the rebels to where they would want to go, I can't stop them from occupying provinces you control if there are no other options, so after they successfully siege a province you get a province event that gives the province control back to you, removes 1 WE and reduces militancy, leading to the rebels from the province disappearing. To reduce the chance of the AI attacking its own partisans, they can't spawn near frontlines. If the war ends during the revolt or there aren't any occupied core provinces left they enforce their demands, which is just a small WE effect. Making this work was really tricky and it needed some province events, but they shouldn't be that spammy. 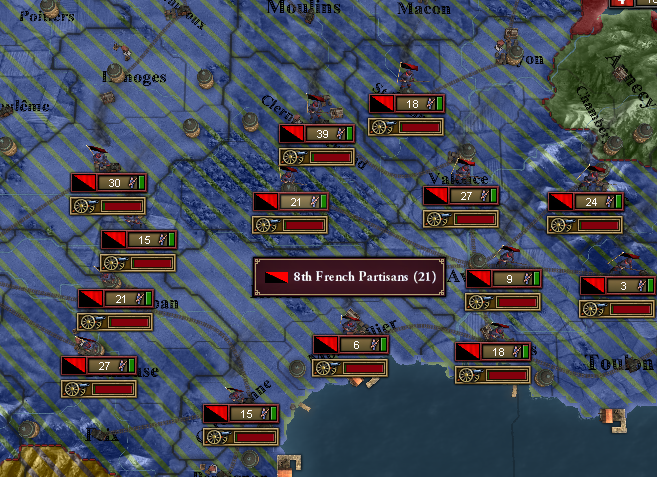 And there are some new options for a Jewish state. Some of them almost happened, some were most likely just conspiracy theories, but they are still fun options if you want Israel somewhere else other than just Palestine. 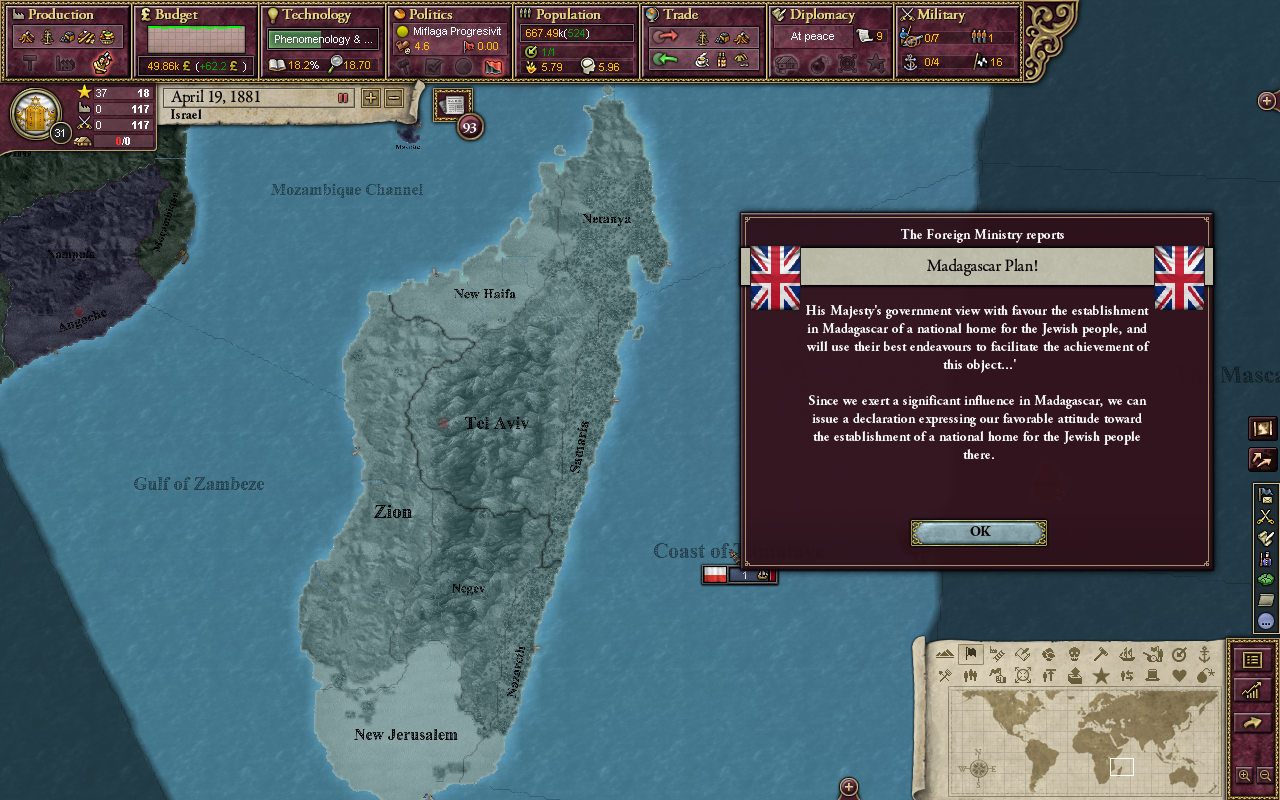