I am Lee Yunseok, creator of YGGDRASIL STUDIO. We've participated in the Humble Store Spring Sale 2017! Grab Discouraged Workers TEEN with 50% off! Ends May 25th at 10AM Pacific Time! 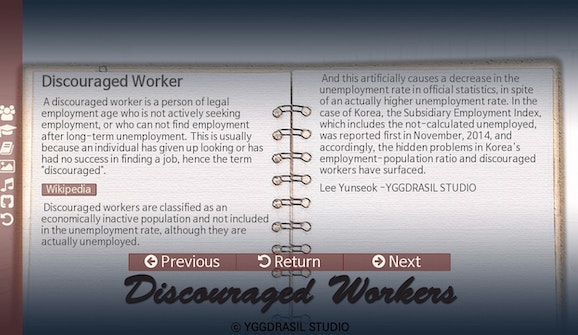 As a hospital coordinator, Ga-yeon fell in love with a doctor at the hospital she was working in and they had an affair even though the doctor was a married man. When the director found out, she was fired. For over a year she tried to find another job, but her mental uneasiness eventually made her give up and she became a recluse.

A year later, in the spring of 2013, her younger sister, Hye-na, and her first love Yunwoo come to her.

A story about the dark side of today’s youth and serious life events happening around Ga-yeon.

And now it's featured on the IndieGameStand! 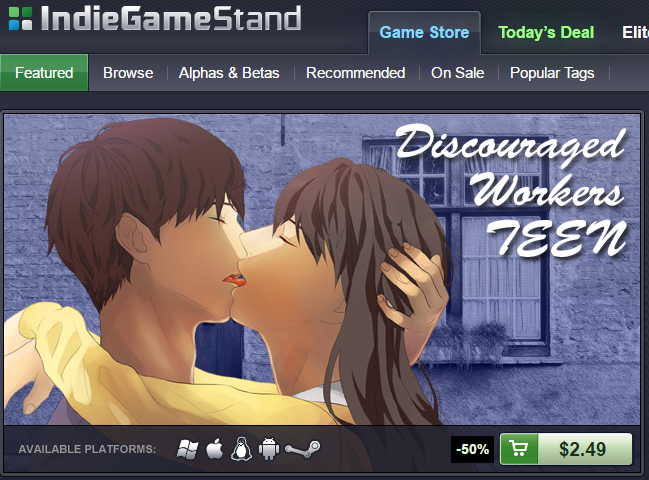 FOR THE ORIGINAL VERSION:

Unfortunately, the original version was not released to the Humble Store. But we have a Humble Widget, so you can buy the original in here!

Our remake work is still ongoing! Once we have done, you can play the remake version through the update! Hope you like it!