A quick overview of the new level, the new voice acting and the new 3D sounds. 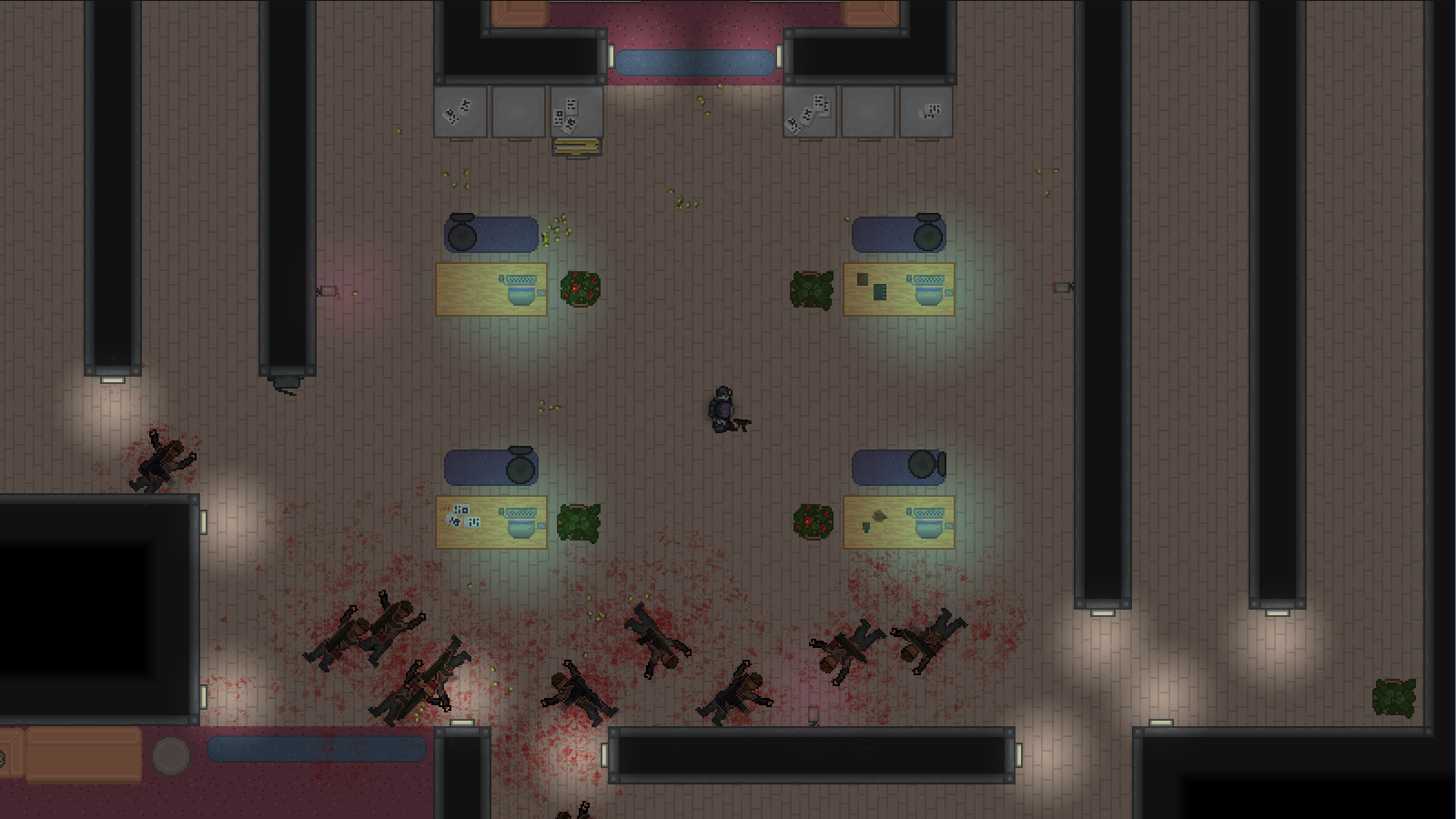 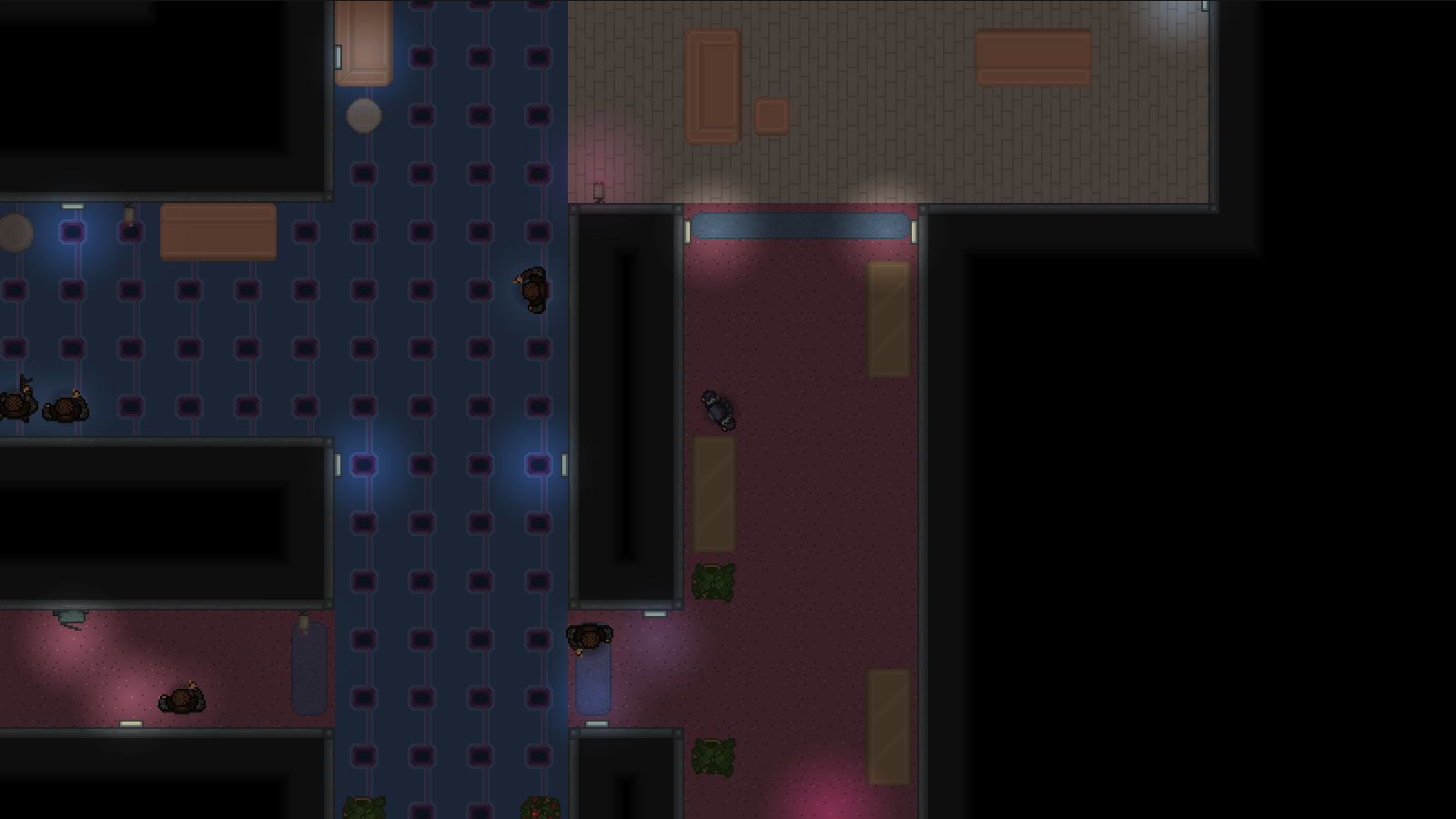 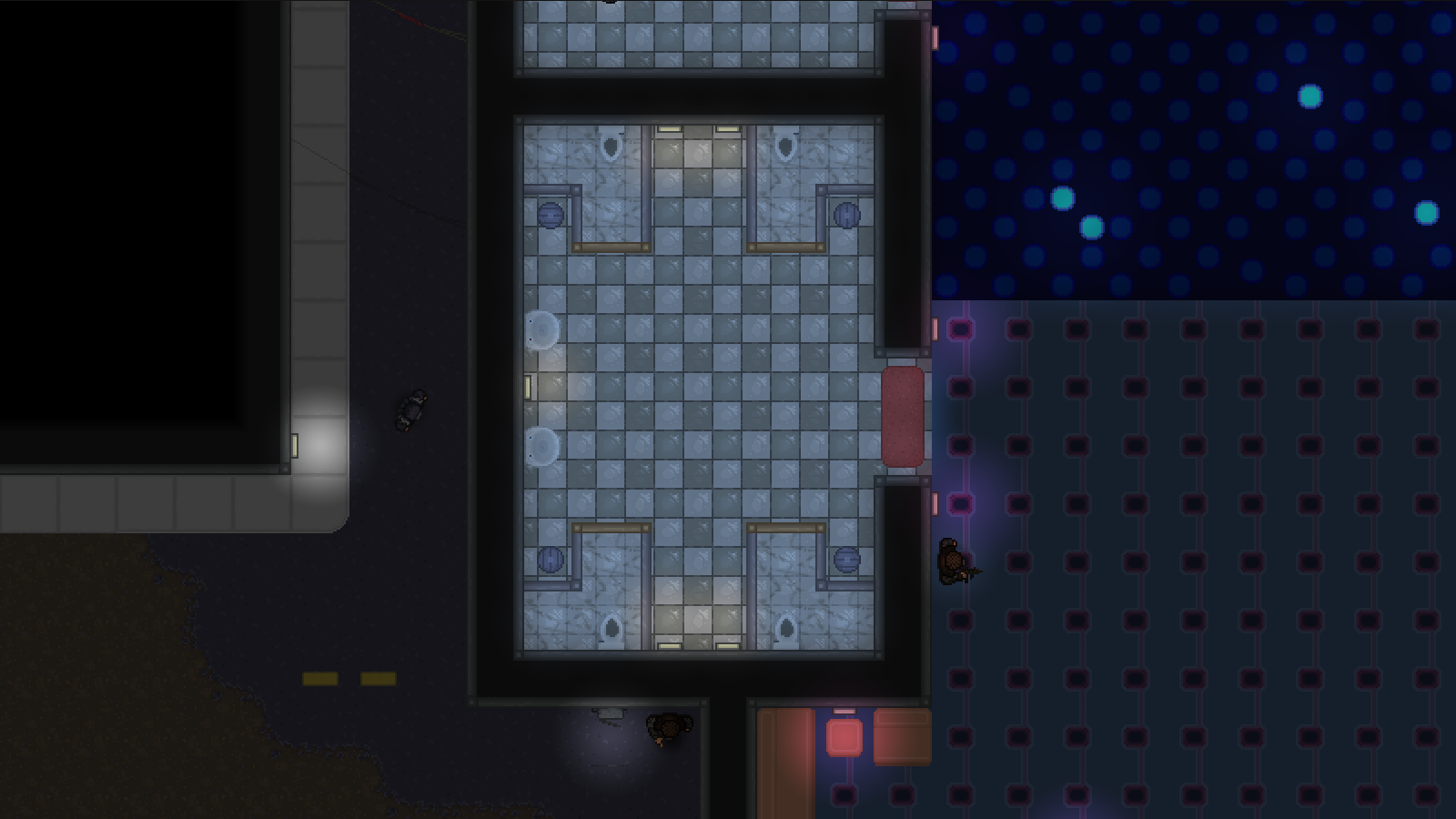 Here's a preview of the voice acting, more to come!

The final big new feature is 3D sounds. These can be used in two ways. The first way is a sound that can loop constantly on a map and the second way is an "on-hit" tile, which, as the name implies, plays a sound when its hit. Modders can specify the max range of the sound effects and whether or not the sound effect can loop.