The Battle of Palembang was a battle of the Pacific theatre of World War II. It occurred near Palembang, on Sumatra, on 13–15 February 1942.

The Royal Dutch Shell oil refineries at nearby Pladju (or Pladjoe) were the major objectives for the Empire of Japan in the Pacific War, because of an oil embargo imposed on Japan by the United States, the Netherlands, and the United Kingdom. With the area's abundant fuel supply and airfield, Palembang offered significant potential as a military base to both the Allies and the Japanese.

Since the abolition of the Palembang Sultanate in 1825 by the Dutch, Palembang become the capital of Residency of Palembang, encompassing whole territory who will be South Sumatra province after independence, led by Jan Izaäk van Sevenhoven as its first resident.

From the late nineteenth century, with the introduction of new export crops by the Dutch companies, most notably robusta coffee, Palembang rose again as an economic center. During early 20th century, the development of the petroleum and rubber industries in Palembang Residency caused unprecedented economic growth to the city, which brought about the influx of migrants, an increase in urbanization, and development of the socioeconomic infrastructure, brought the residency into one of the "three giants" in the export economy of the Netherlands East Indies, together with the East Sumatran Plantation Belt and Southeast Kalimantan in the 1930's. In addition, Palembang became the most populous urban center outside Java during that time. 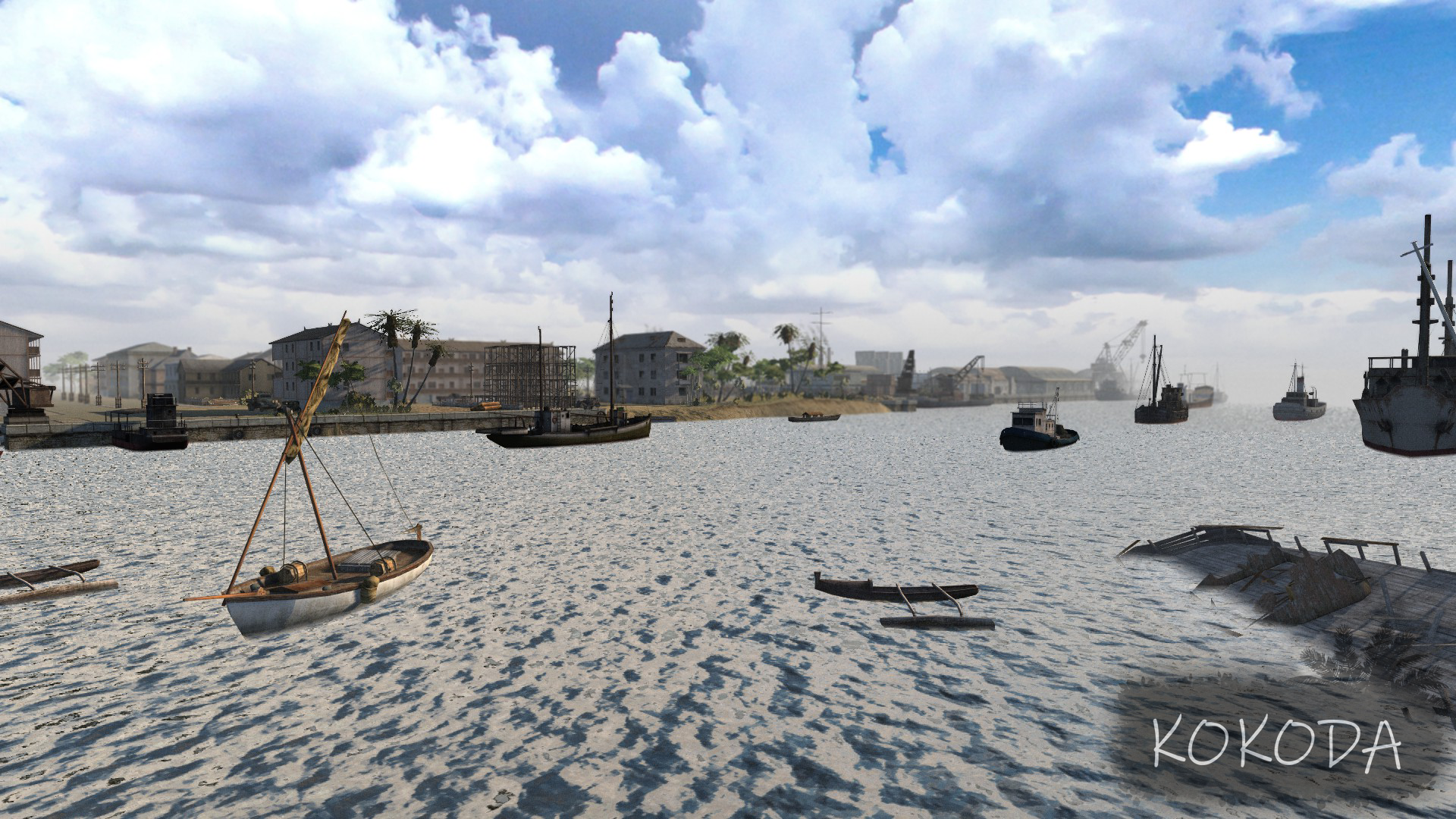 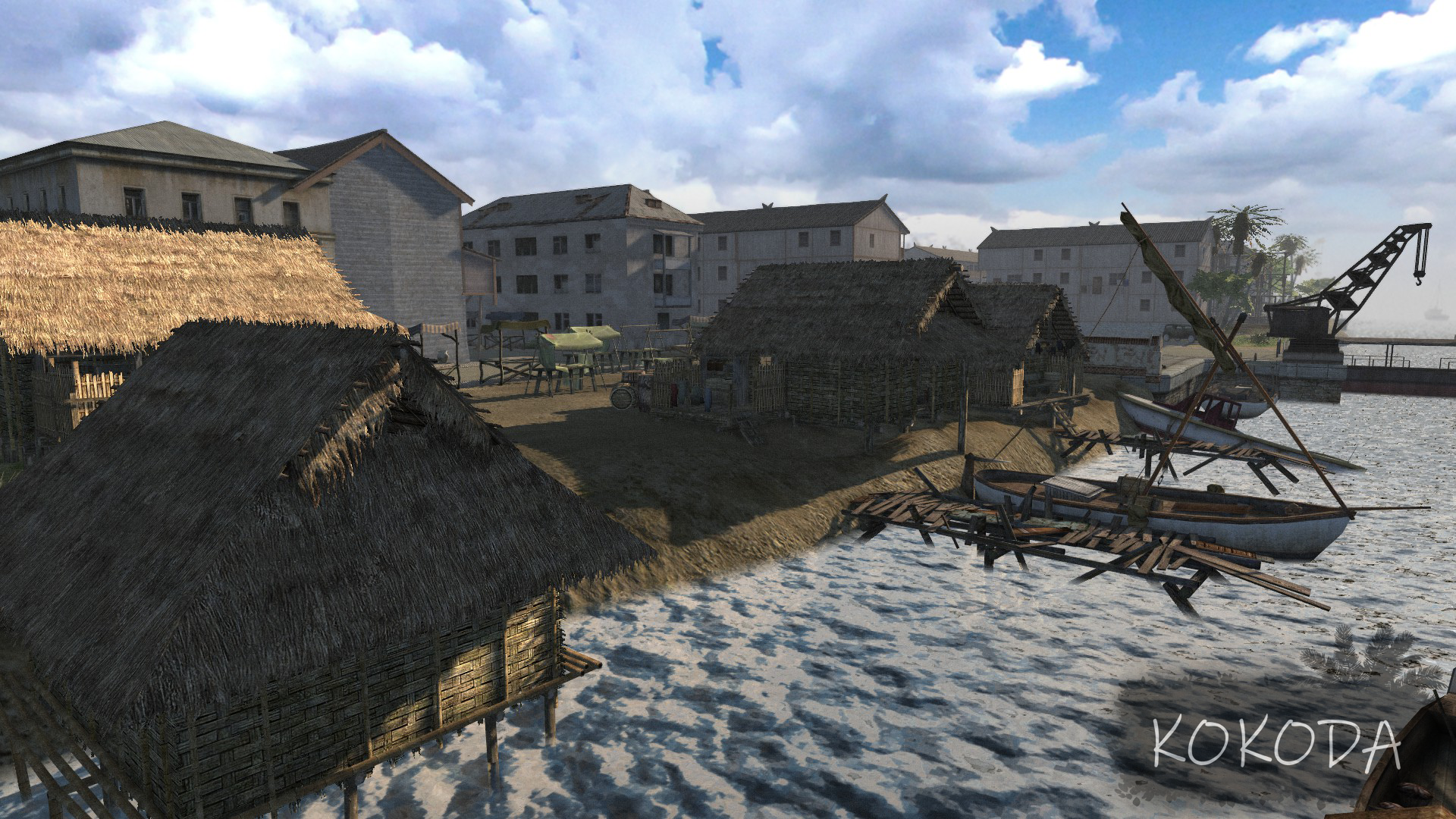 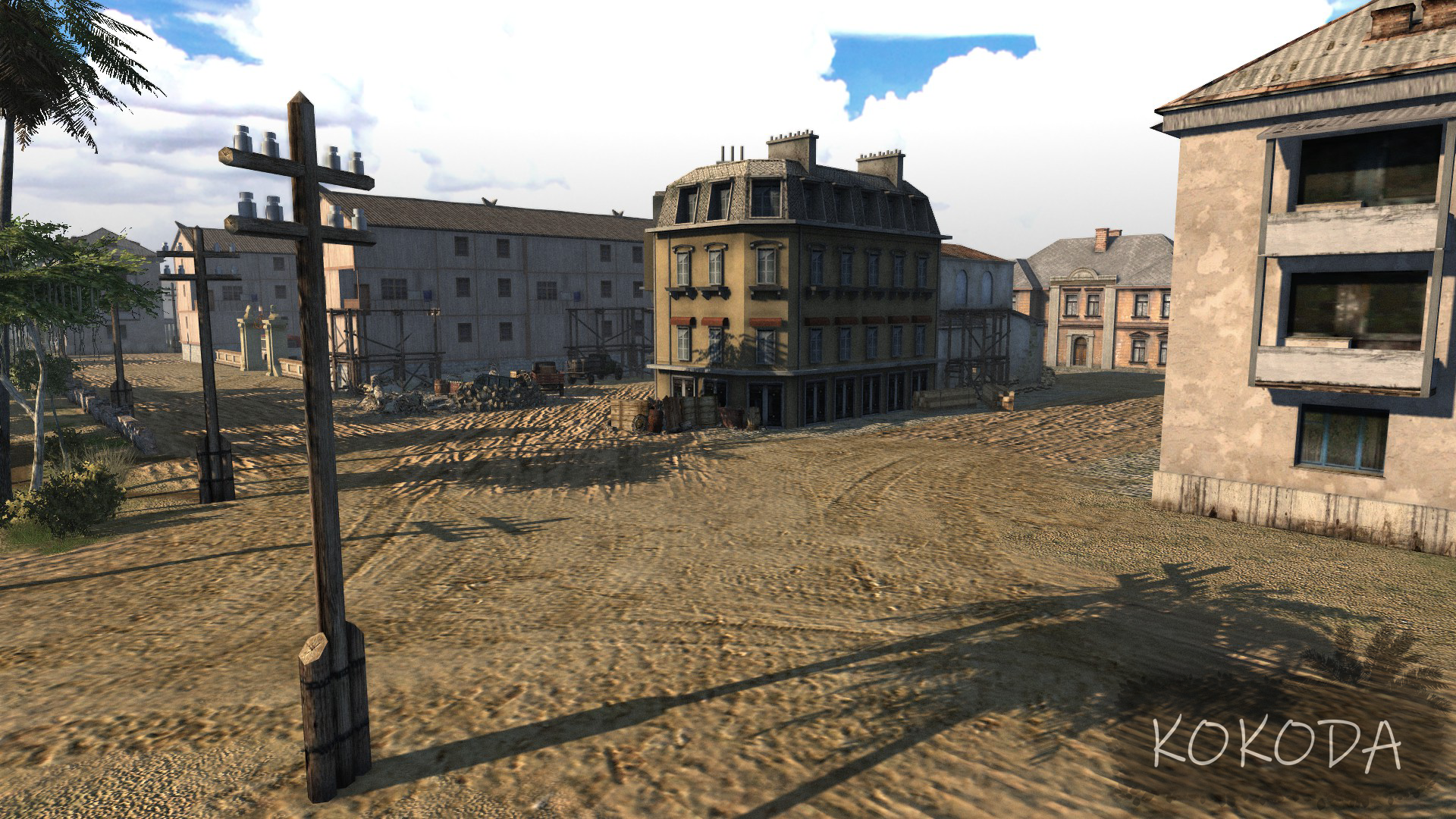 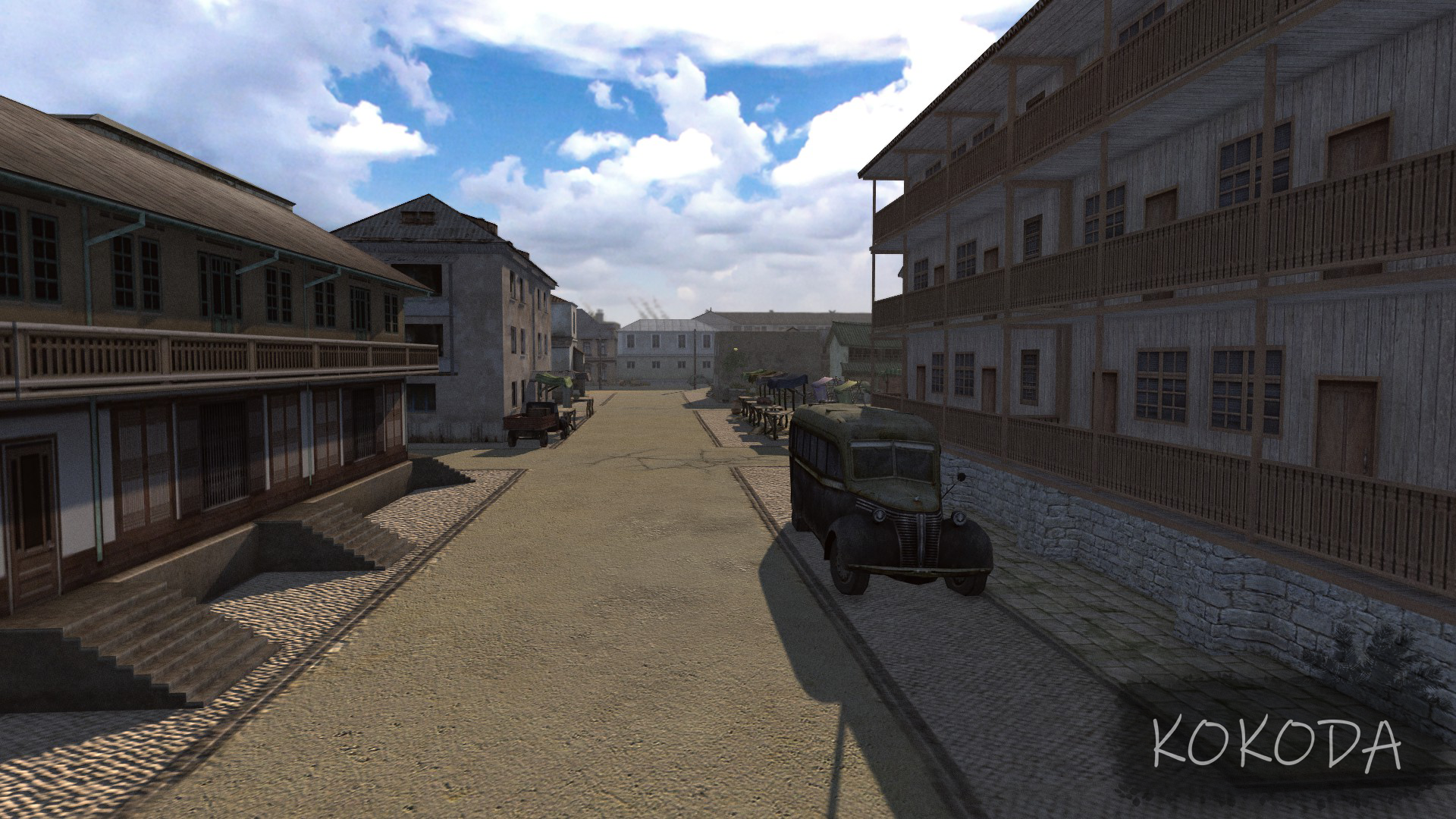 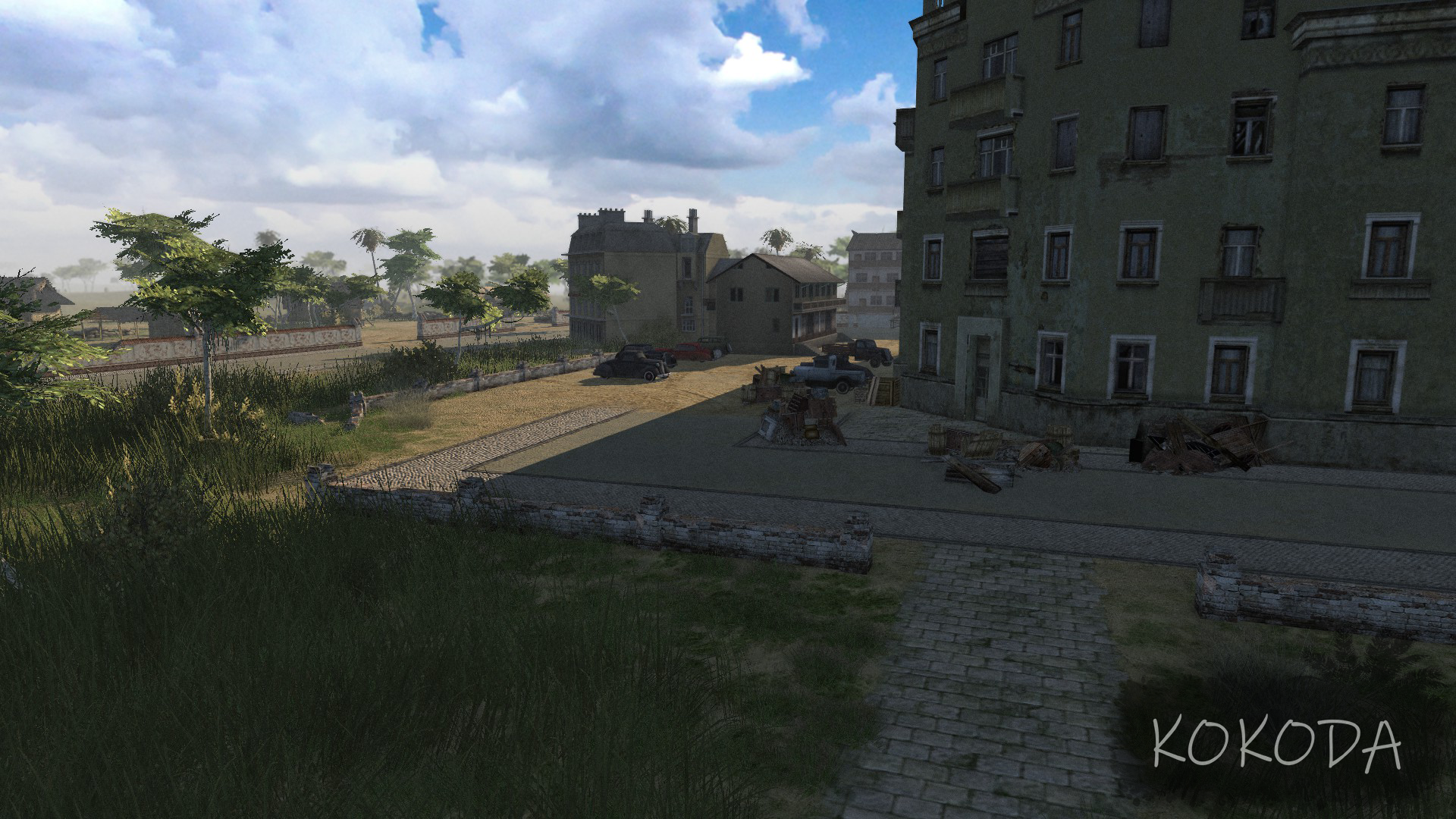 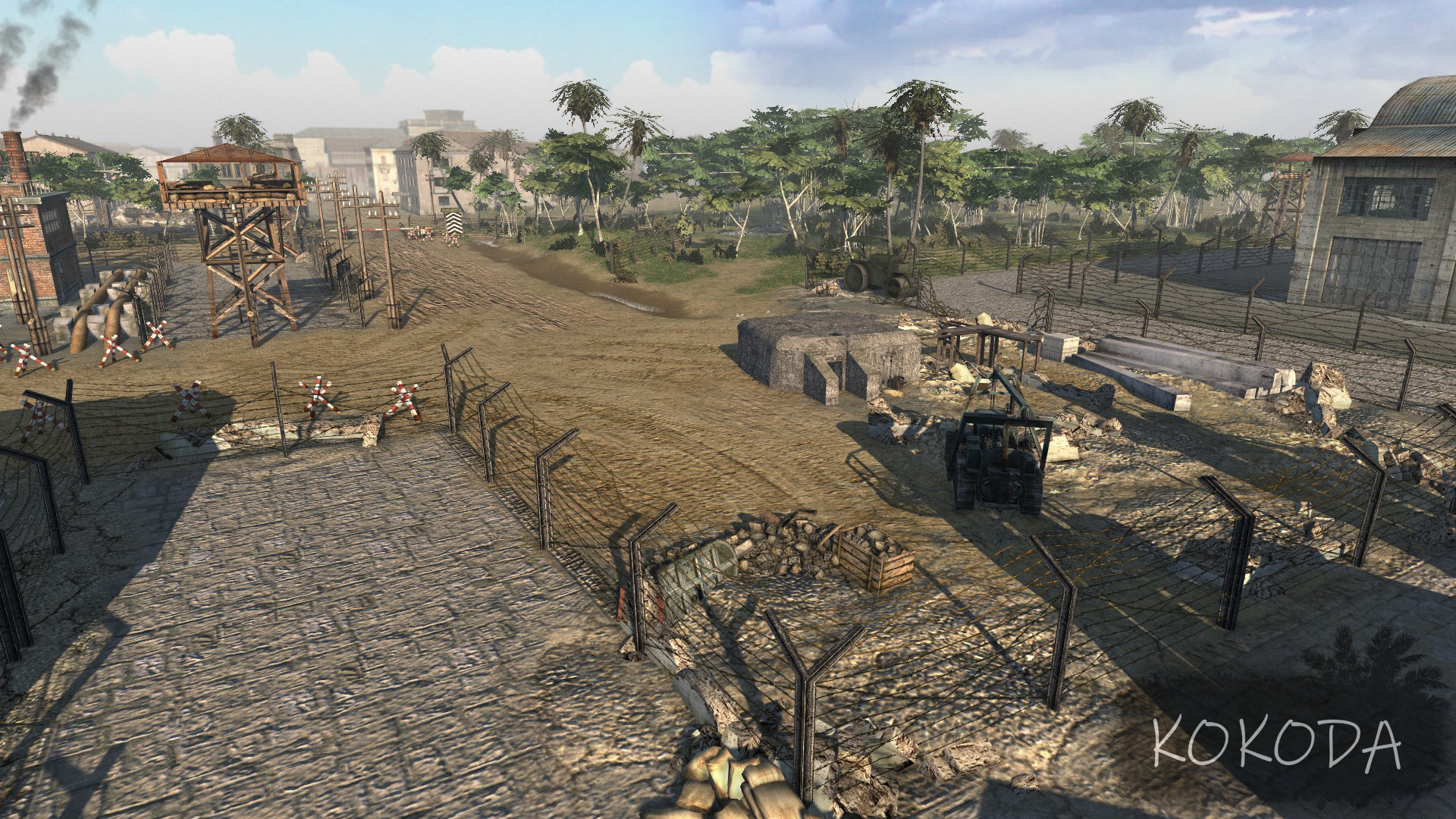 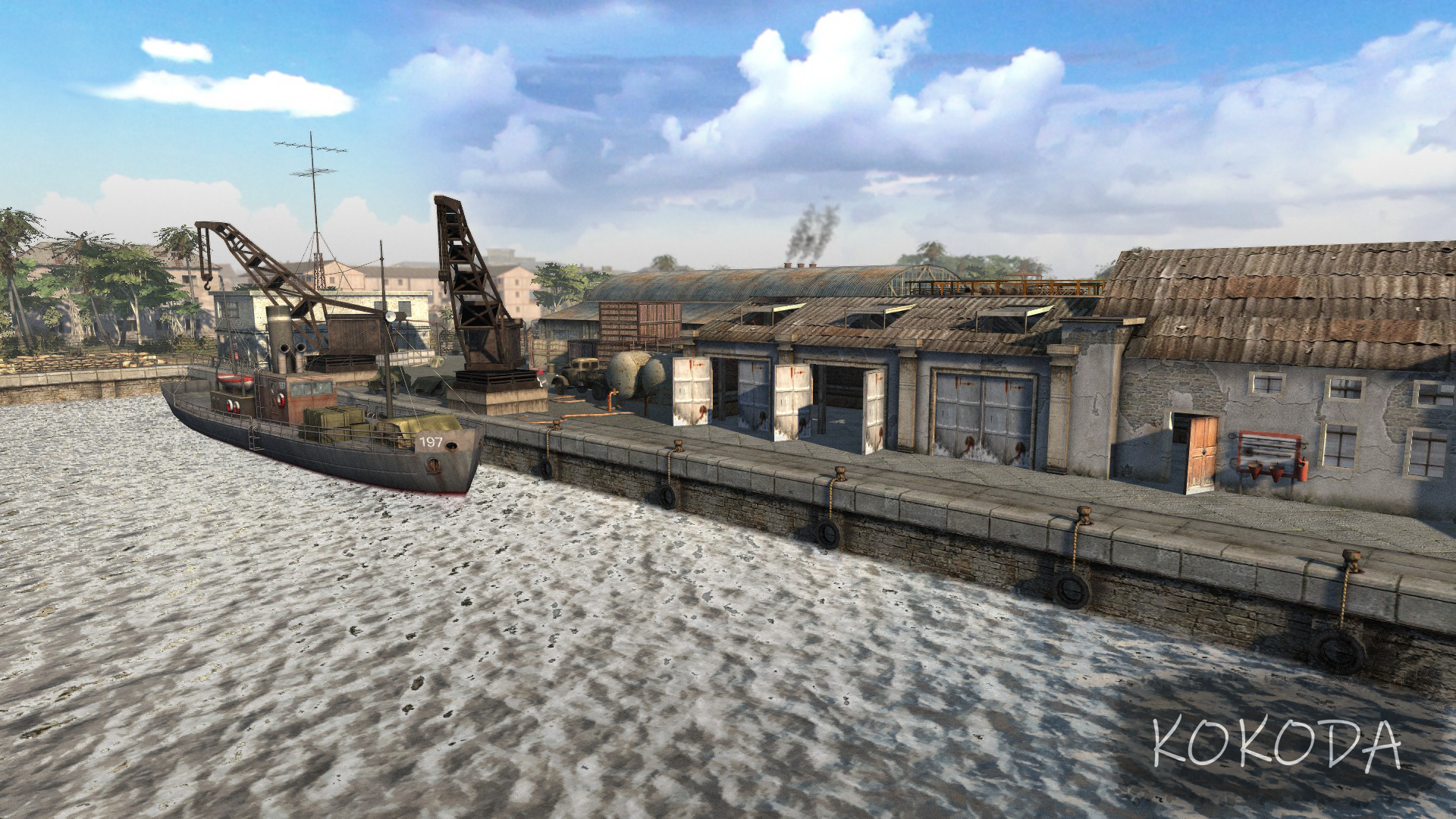 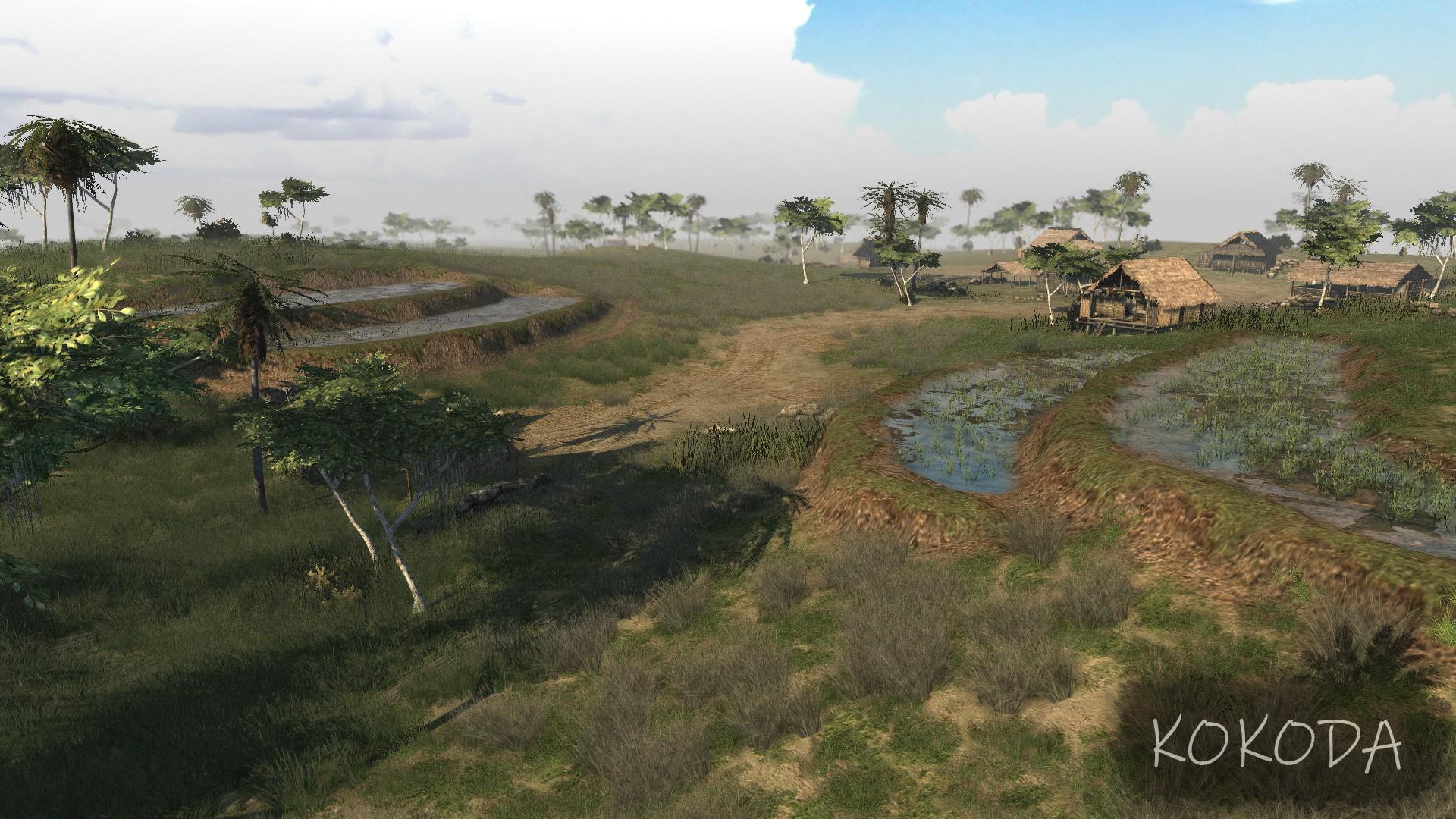 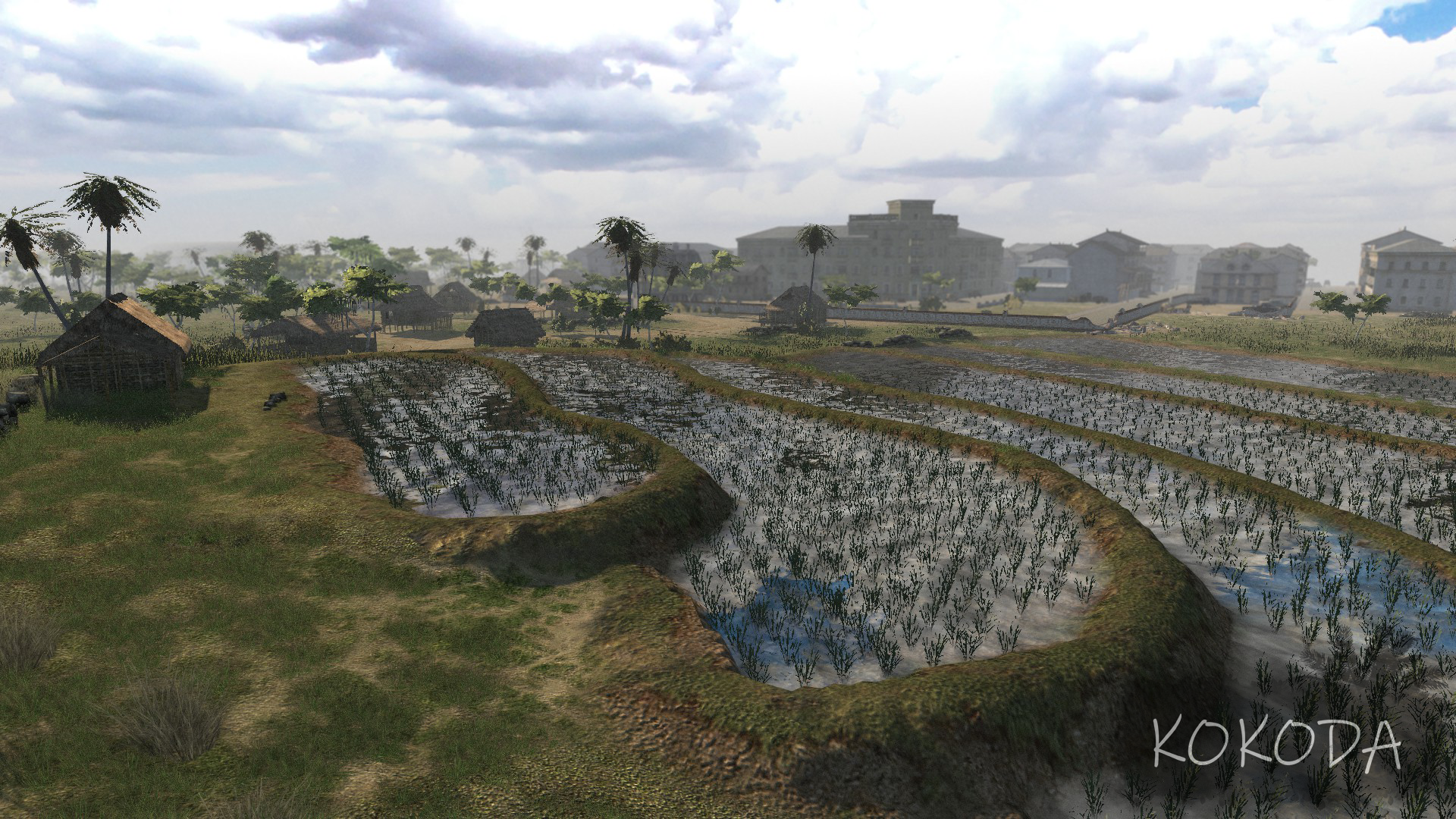 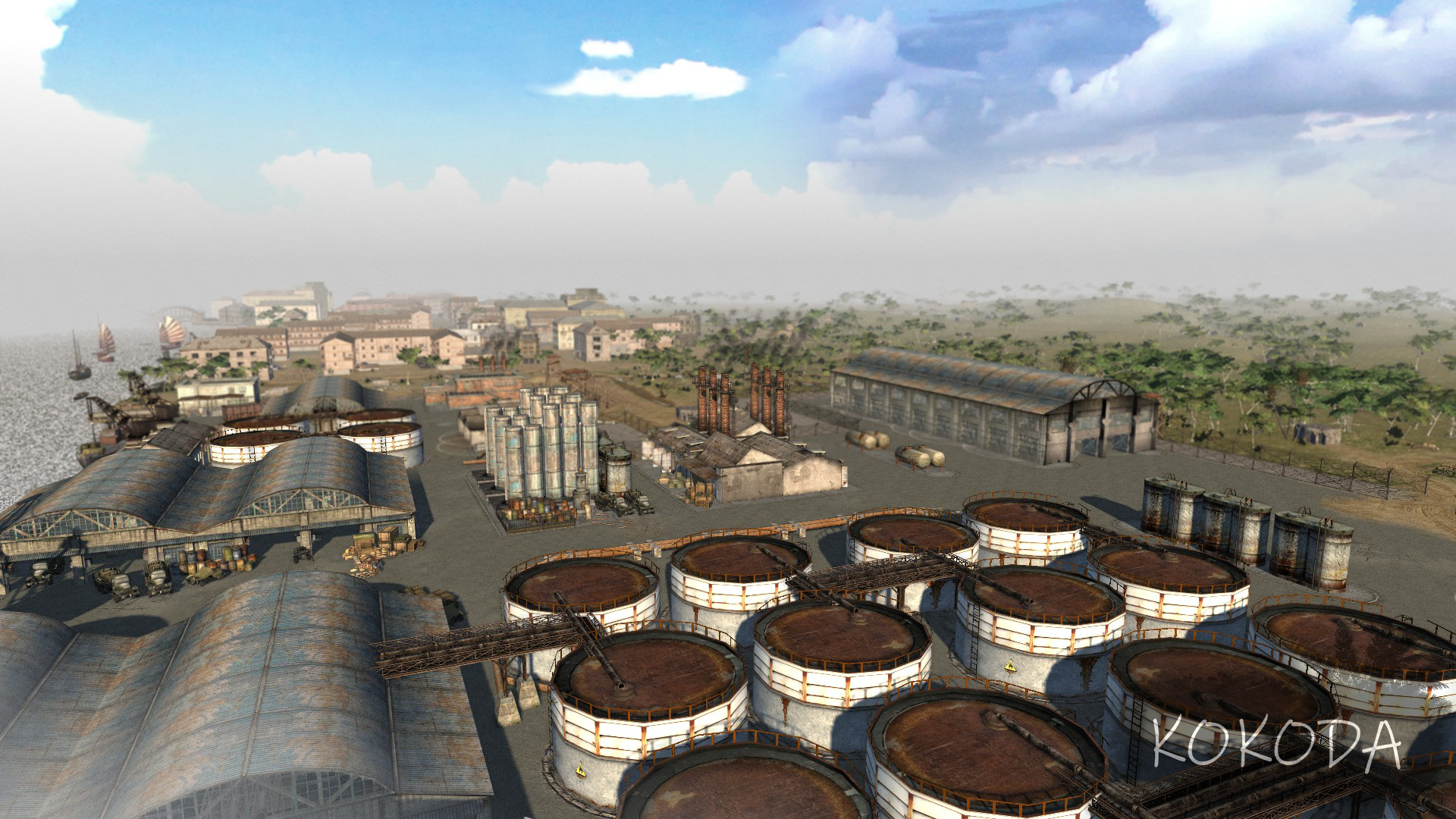 I hope you guys are looking forward to the future of this mod, our next article will most likely be the next expansion of our mod while our current missions are being done.

Dude Java Is My Region

Nice, how does it look in your opinion?