"Painting It Black - June 4th", which features the US army sniper rifle, the M40, the marksman rifle, M21, the Pump Action Shotgun, Remington and also the M20 Superbazooka, and you can most likely guess what that is...

It's a new month and a new update! Like always our team has been keeping up to schedule and today we're bringing you some new weapons you'll see on the battlefield. So let's get started...

First up, we have the Americans' standard issue rifle at the start of the war, the 7.62mm M-14. The successor to the M1 Garand and the BAR, the M14 has the distinction of being the United States' longest serving rifle of all time. 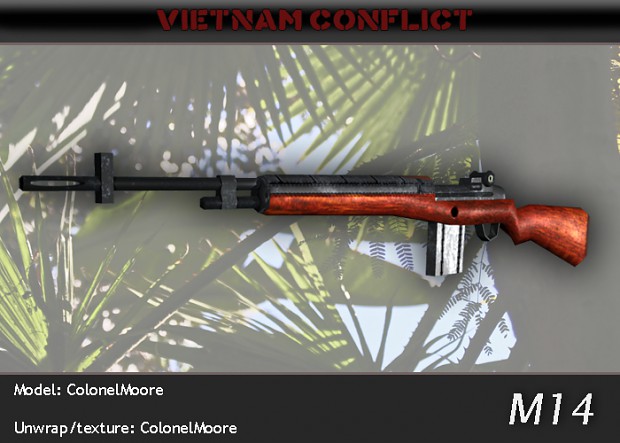 Here, we have a beast of a bolt action, the M40 sniper rifle. This rifle has extreme range and accuracy, perfect for those budding Carlos Hathcocks amongst you. 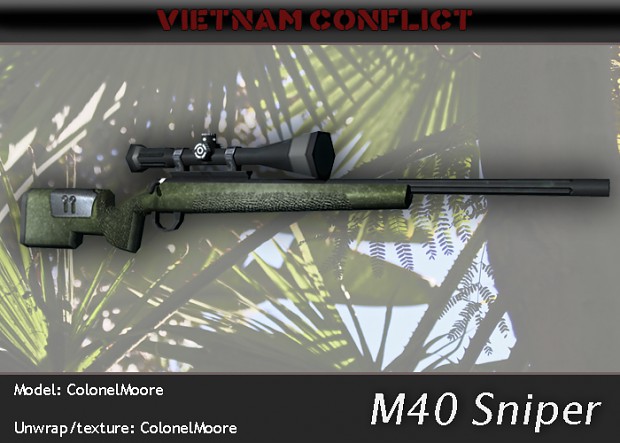 Next up we have the M21. This is a semi automatic, accurized version of the M14, and is equipped with a telescopic sight. This weapon is used by a designated marksman to provide longer range supporting fire. 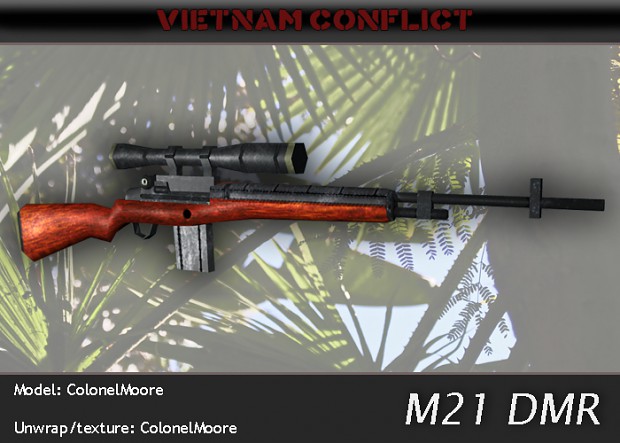 Sniping is cool and all, but what when an NVA squad come charging at you, it's time to bring out the other extreme. The Remington 870 pump-action shotgun to be more exact, a weapon so deadly effective that it's still used today by elite counter-terrorist units such as the German GSG-9. 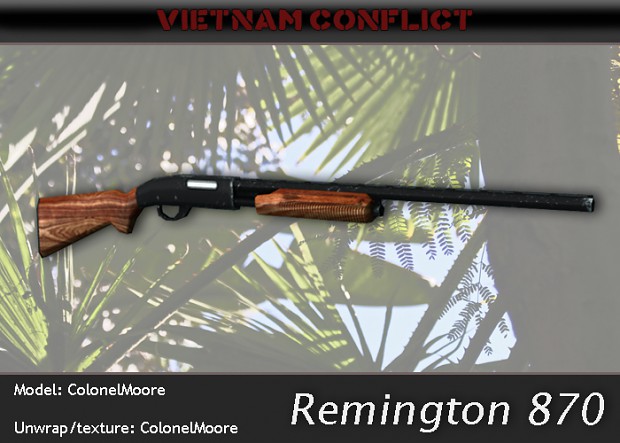 Finally we have the M20 SuperBazooka. If you don't have much knowledge in weaponry, you can still guess that if it has "super" in the name, it's going to deal some damage. This beauty got its start in the Korean war and can penetrate up to 11 inches of armor. 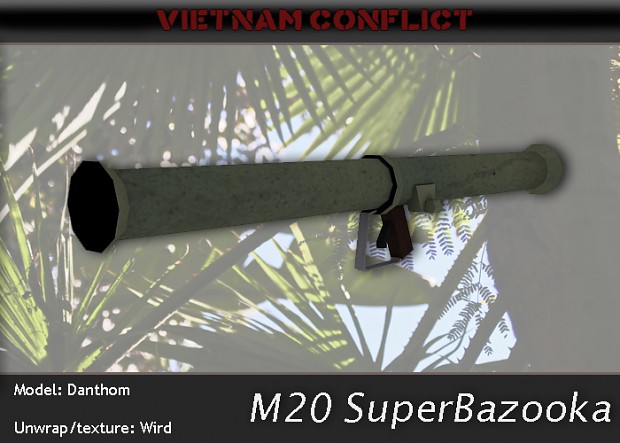 Well that's it for this month, we're working hard and on schedule! Tune in next month for some more news!

I know were not going to see it up close, but the Remy needs a better skin, just cunstructive critisism, don't take it the wrong way. Any way, nice work

I say it needs a whole new skin, look at the ones above and at the Remi, you can clearly see the difference, the above ones look very realistic and the remi kinda toyish.

hmm maybe. I think it just needs a spec map. we'll see in the future.

The model isn't very accurate either. Its missing the part that joins the front of the barrel to the magazine with the sling loop on the bottom.

We're not finished on any model we produce. Some things are fine as they are, and others will likely have retextures and geometry tweaks.

Thank you all for your feedback, and we will look into improving the Remington.

old model remy differs to the new model. wood stocks are no longer used for example, and as a result of plastic stock the barrels require extra support. however in saying that, a very large number of r870s shell tube doesnt go any further than halfway down the barrel, and have no added front support.
Remington.com

If it's got, "Super," in it's name it generally means it gonna own. ;D