We made a big update of our minimalist game and hope you will enjoy it!

Hi, folks!
We have great update of our game OVIVO on Steam.

New music tracks.
Folks, we know you love original tracks but we had to change the tracks because of the copyright issues. We asked the composer(Brokenkites) to make a special version of his tracks for OVIVO. The new tracks came out great and we think that they fit the game even better.List of the soundtracks:

Artbook
We've also release an artbook for the game with the full story of the OVIVO world and our commentary. It is released as part of the OVIVO Soundtrack DLC. Current owners of the DLC should get the artbook after update 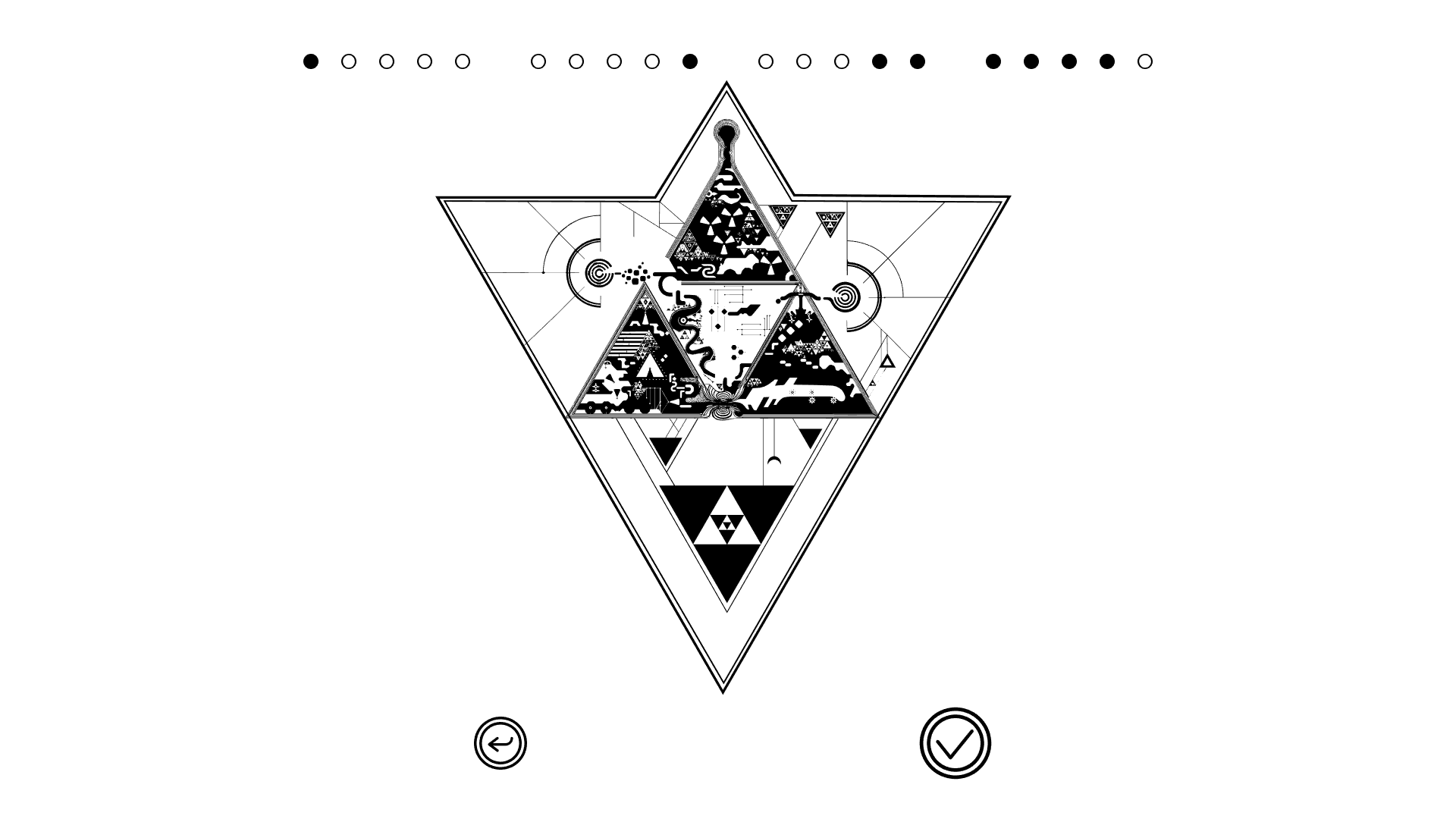