It's been a while since the last update and our last post, but after 2 months of silence we are here today to bring you some news on the project.

Composers have joined our team

First of all we are introducing two new composers for our mod! Mr. Albuterol and Ms. Madison are going to replace all of the Vandoorea and Half-Life: Alyx tracks with their awesome music!

Check it out the preview below

In other news, our lead developer has started making custom models for the mod. For now he has managed to create the models for Shephard's hands and the model for the iconic Pipe Wrench that will appear as the secondary melee weapon in the mod. 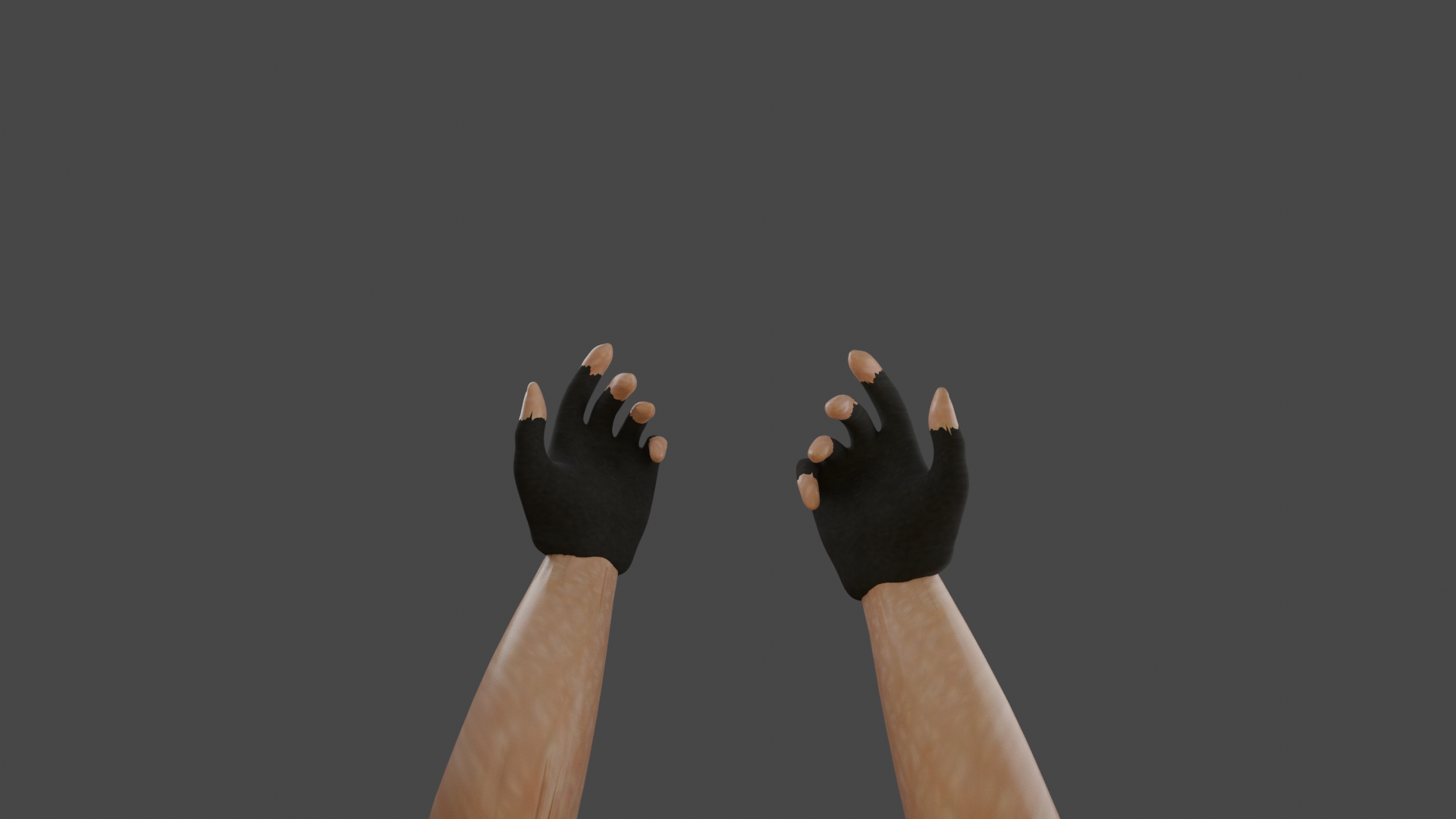 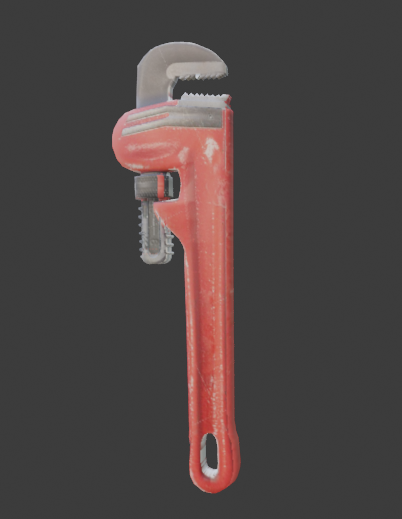 But the most exciting new model is the look of our good old Alien Ally.

if you played Public Alpha releases you've most likely encountered that creature. We decided that our little, or rather huge reptile needs a complete makeover, his previous design was more cartoony and simple. Now we made it new model he looks more alien than before.

Concept arts for the new model 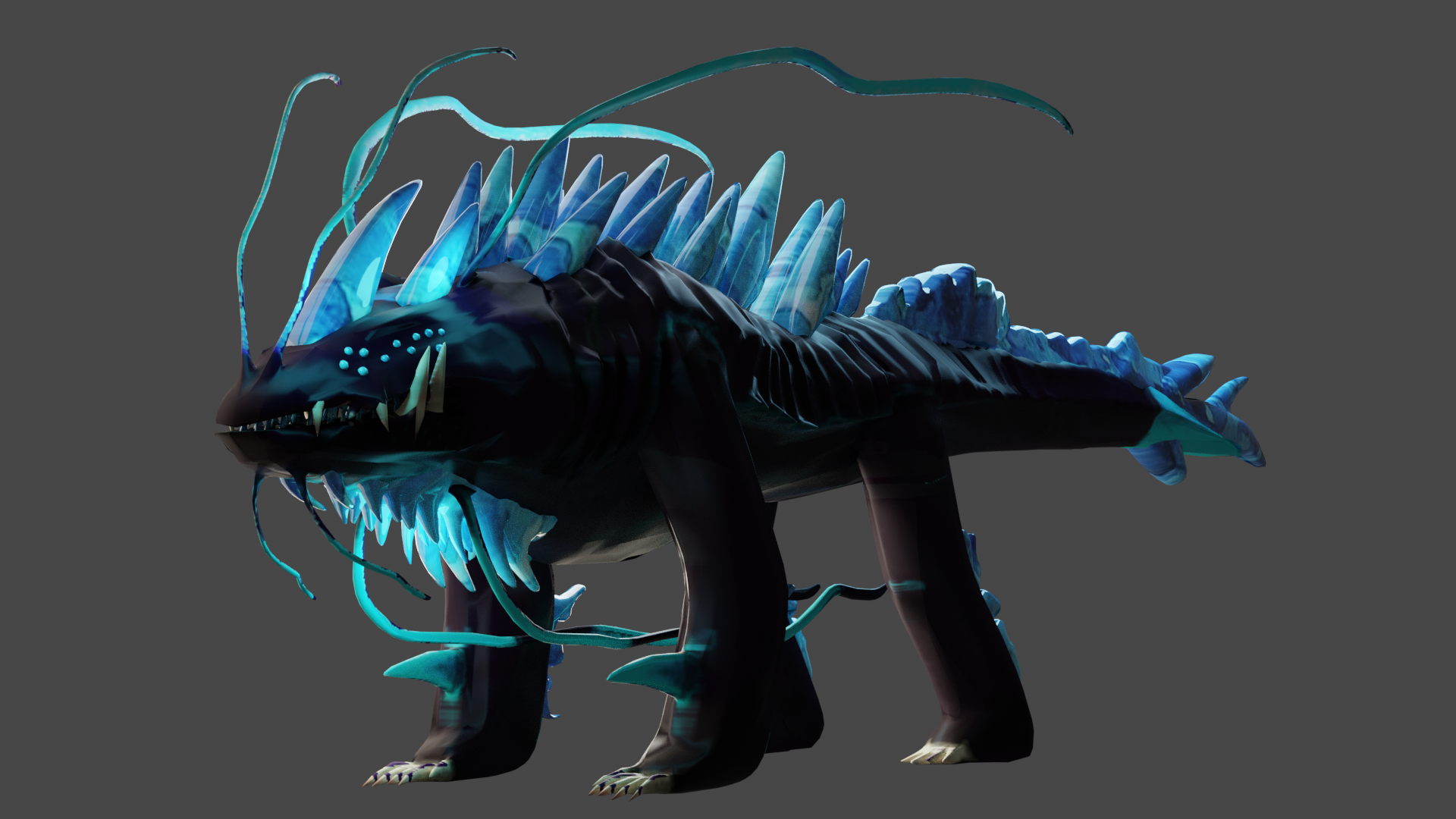 All he needs now is just a better texture.

New weapons for the player

We are introducing 3 new weapons into the roster. Most of them aren't finished, however our new coder, "BaconDid" managed to help us implement one of the weapon from the Half-Life 2 Beta!

All of the levels from the Public Alpha are getting massively improved, so far we already managed to makeover most of the chapter 2 and about half of the chapter 1, chapter 3 is yet to be reached, but don't worry, it's in our sights!

Here's a small comparison between The Awoken Release (August 2020) and The Overwatch Reinforcement Release. 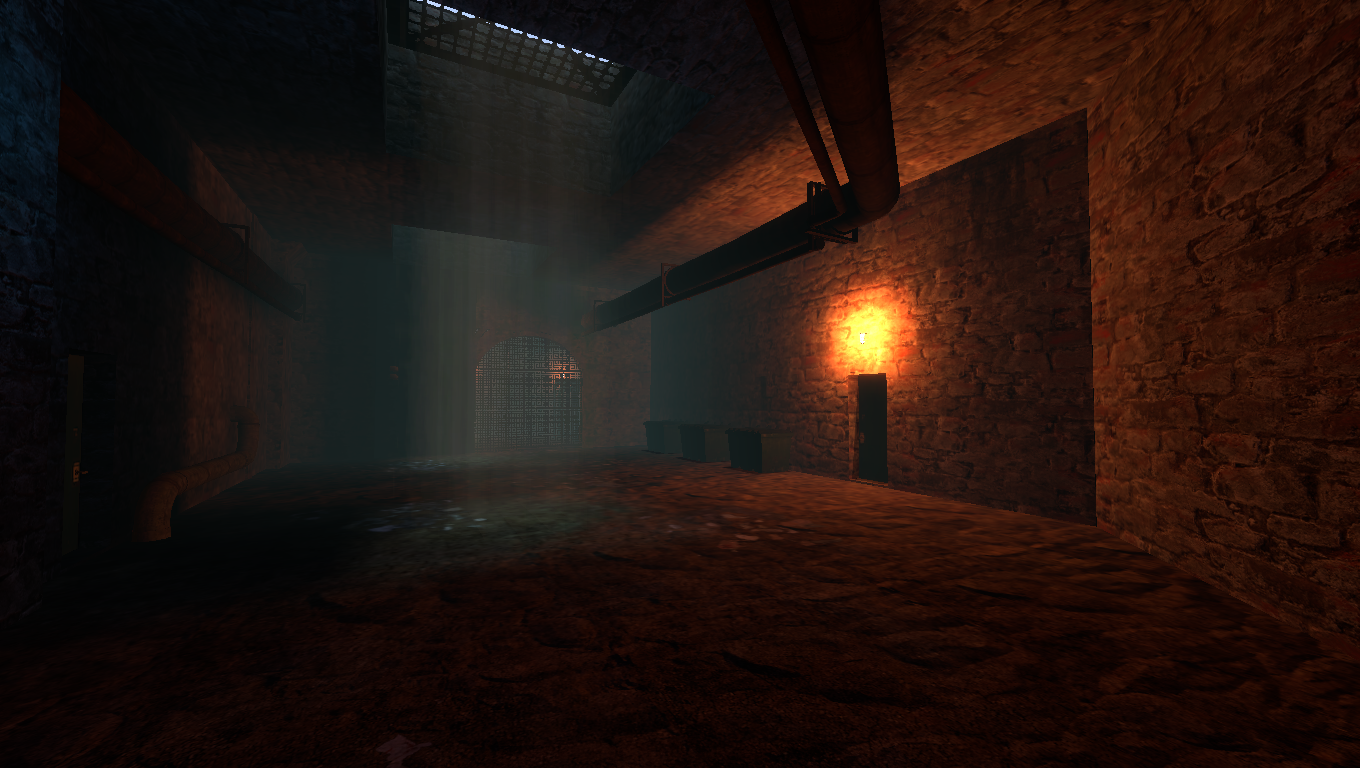 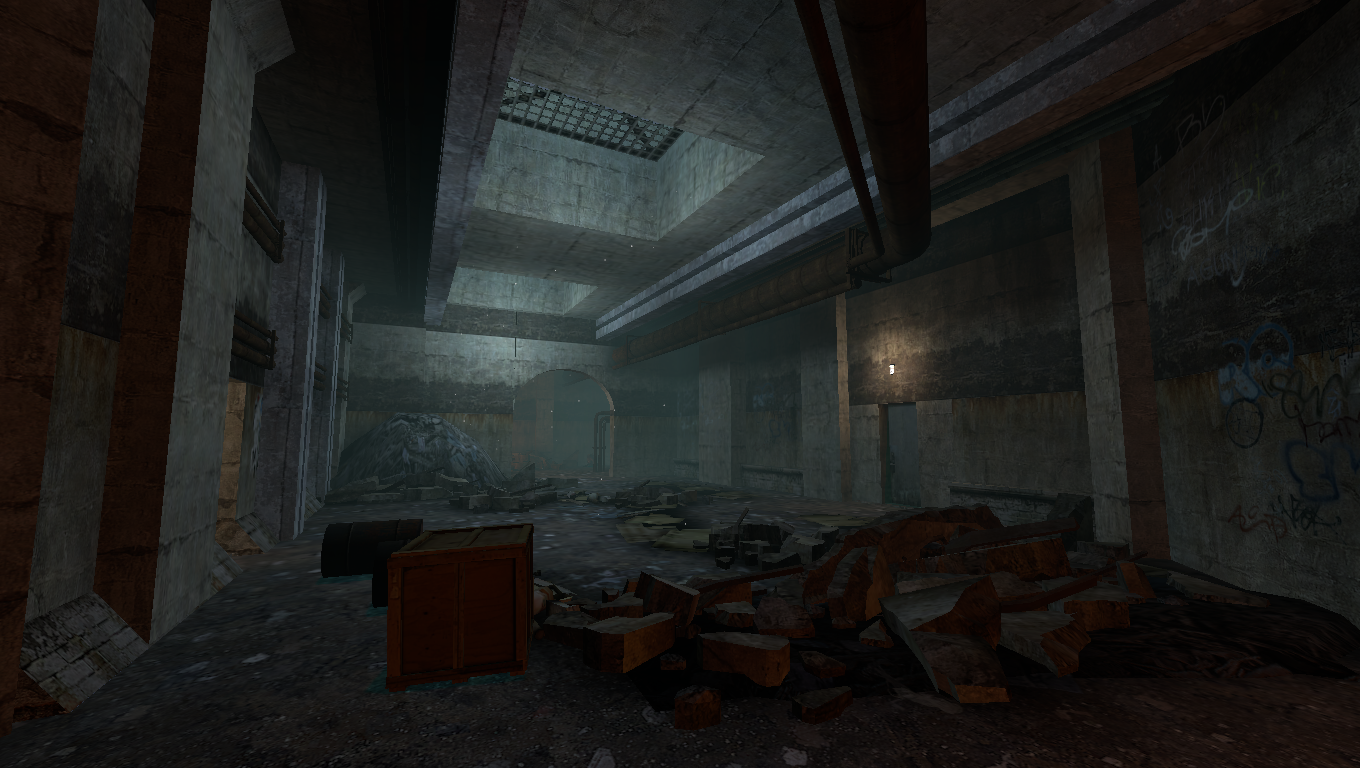 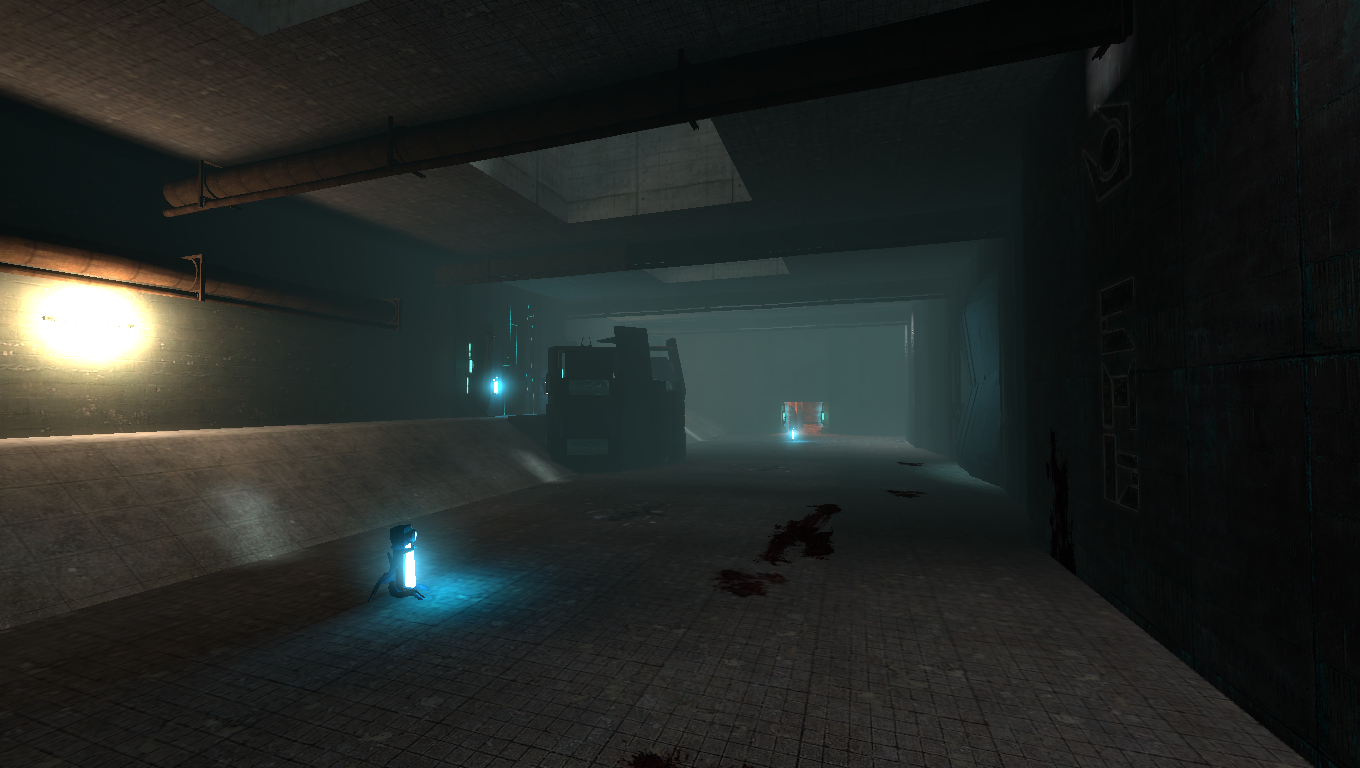 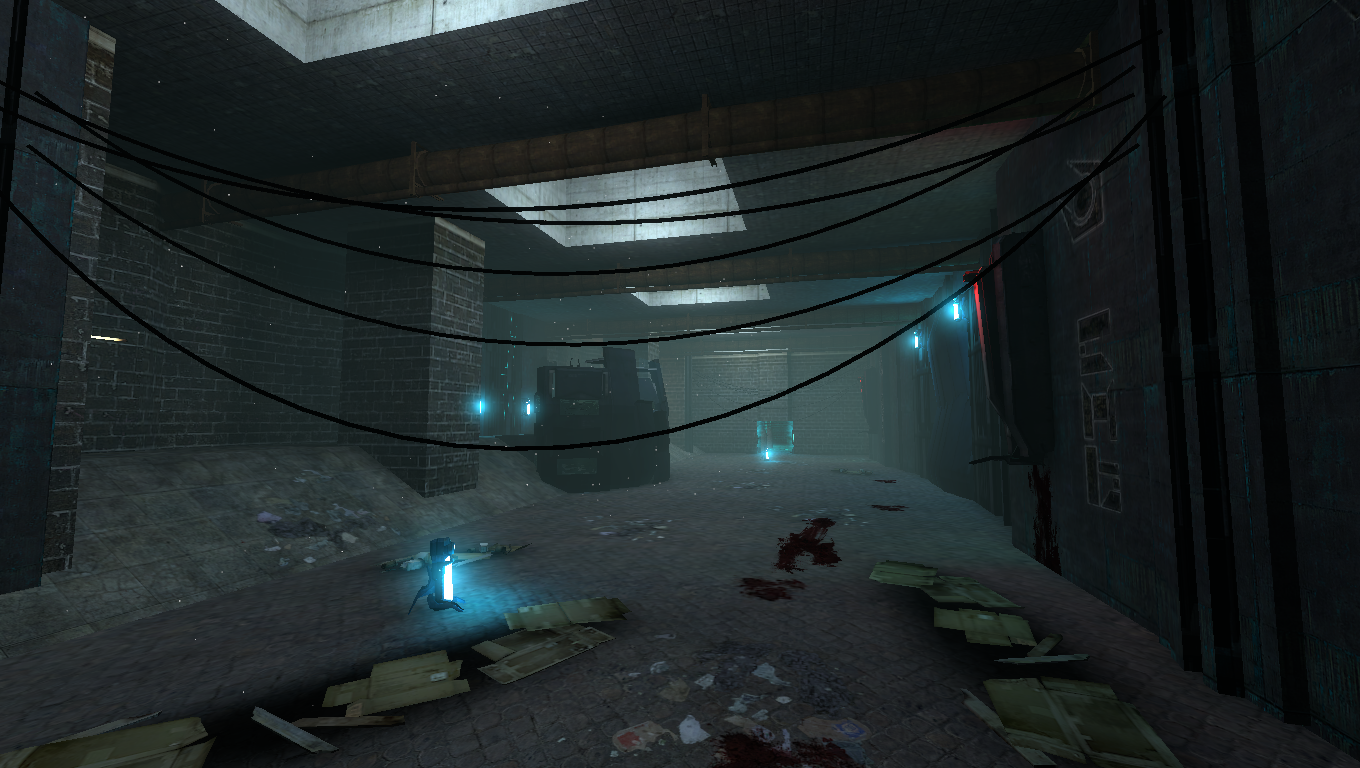 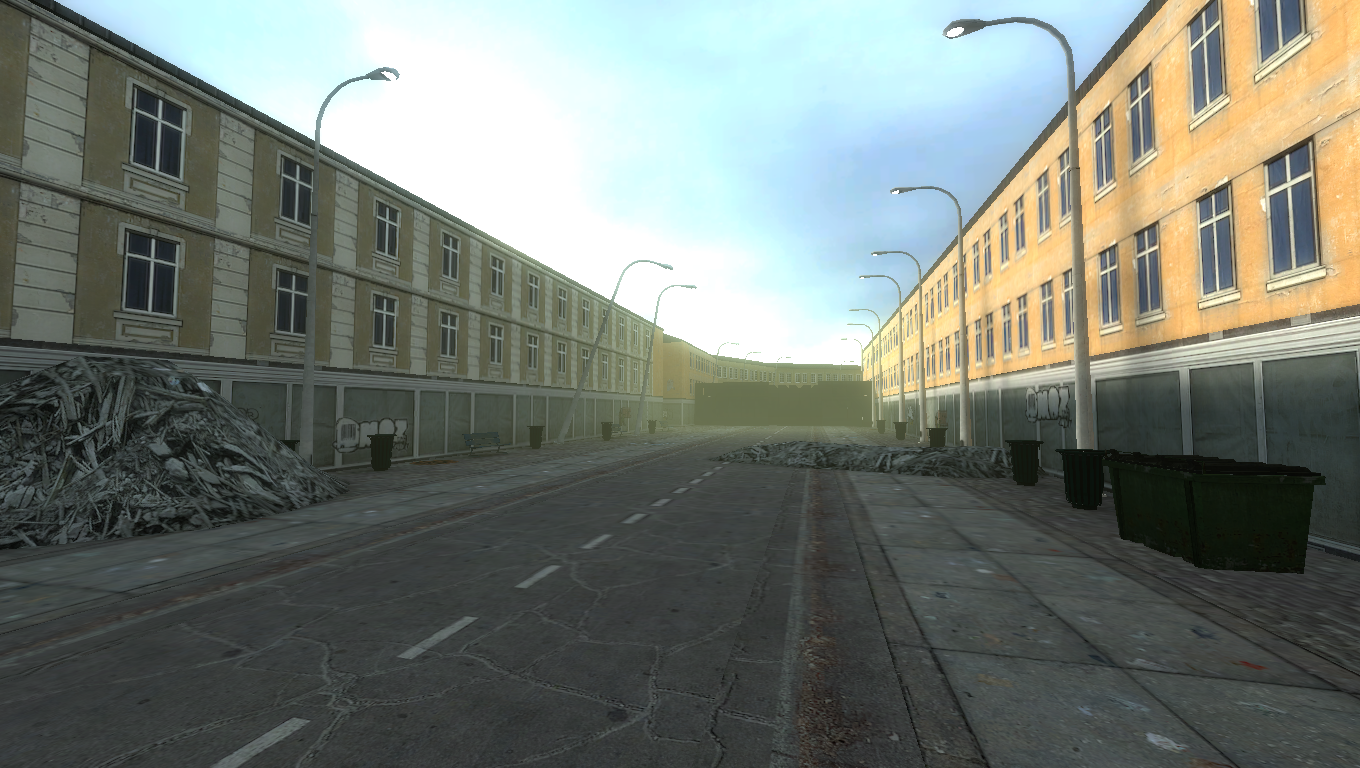 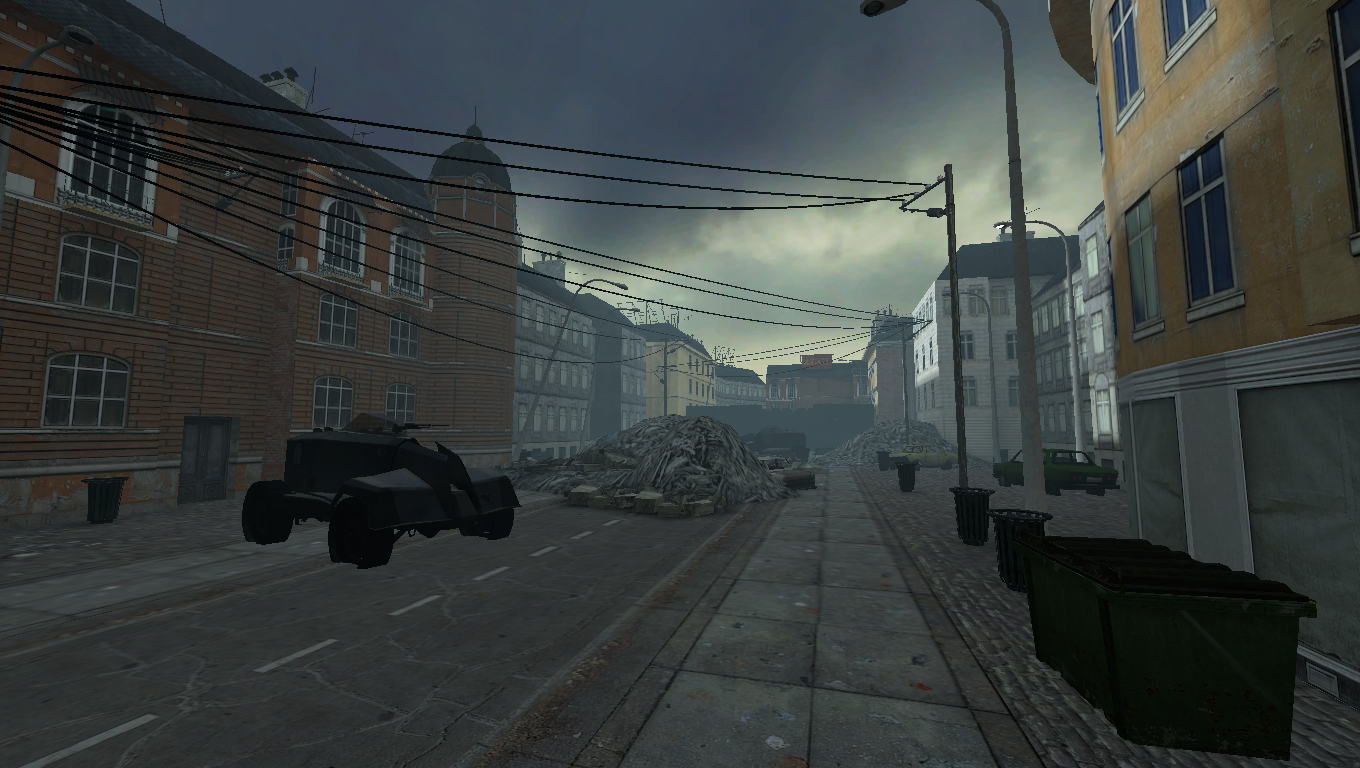 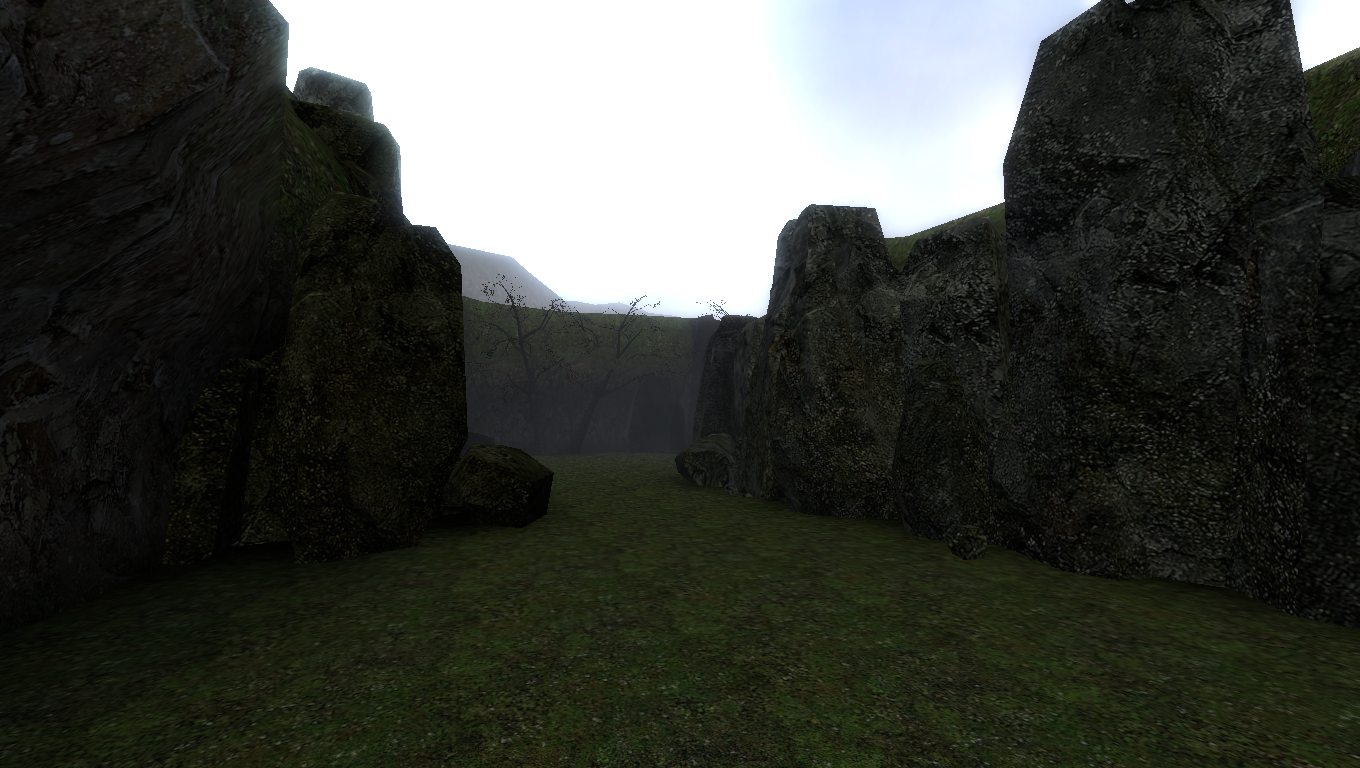 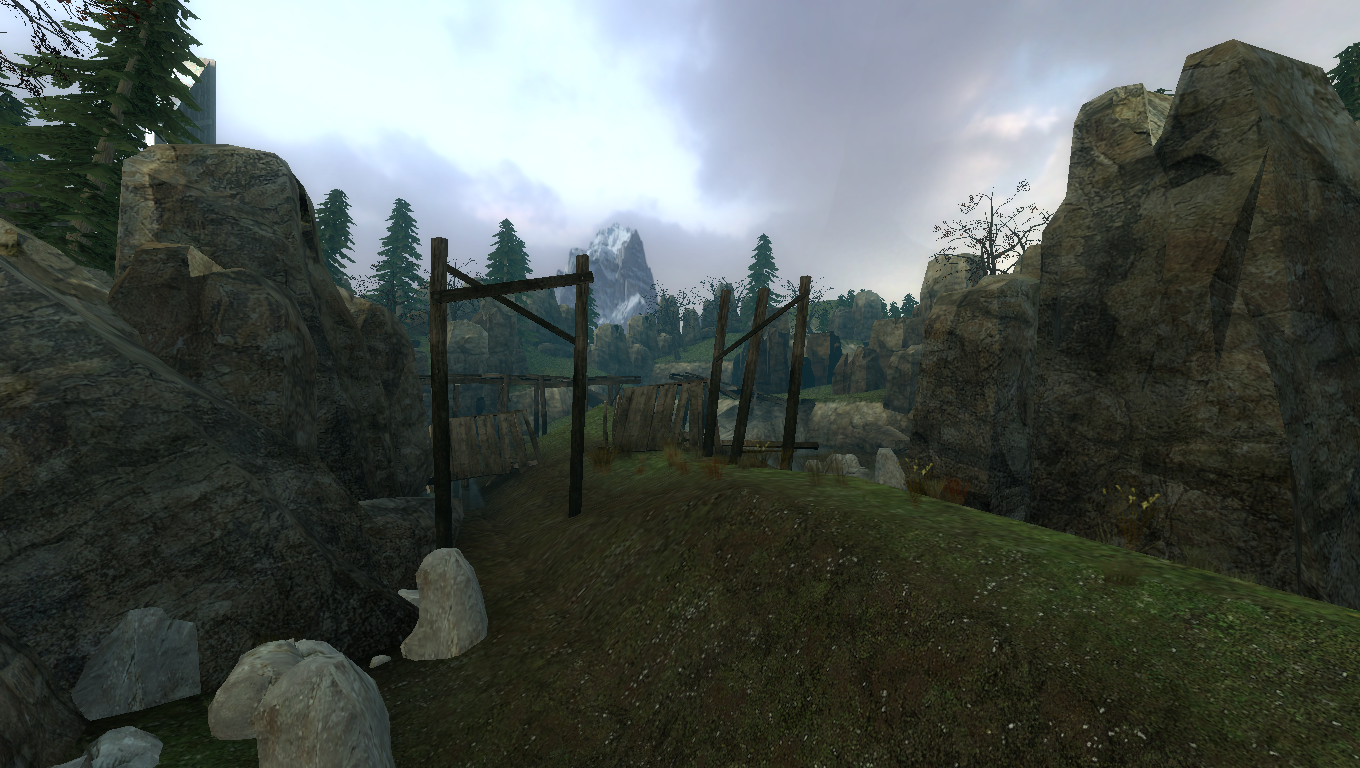 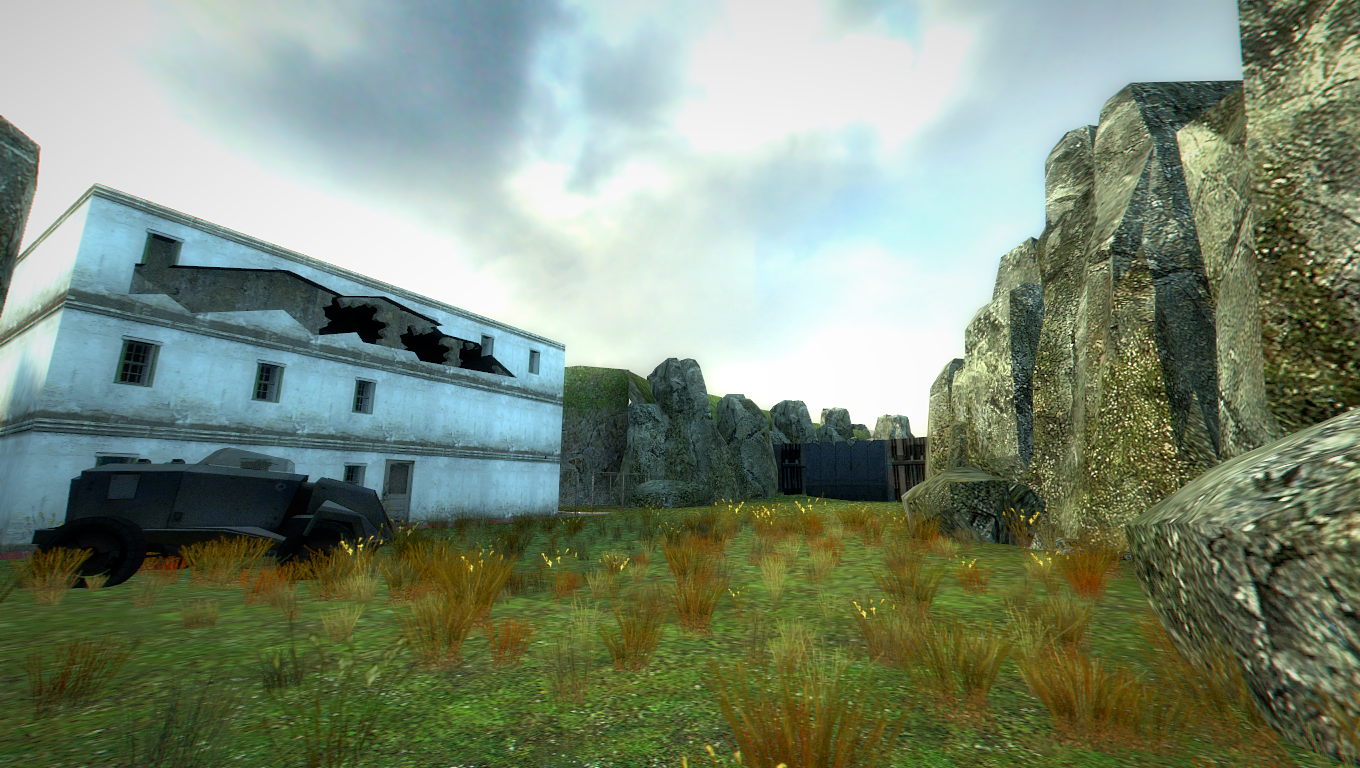 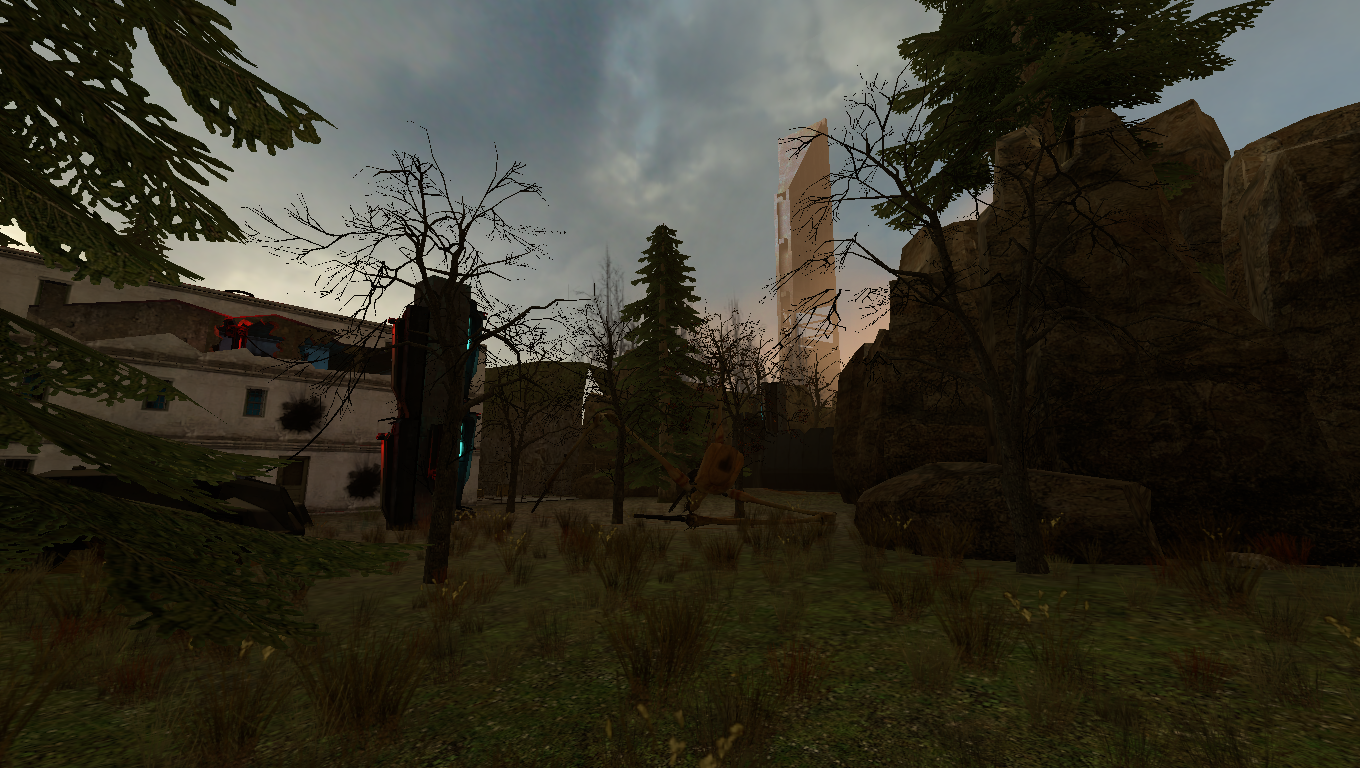 We have made short video showing some gameplay of new version of these maps. Warning they are some spoilers ahead!

And now to our future plans!

The Overwatch Reinforcement version of the mod is scheduled to release in June this year, however if we won't be able to finish it in time, we will postpone the release to July. We are expecting to release complete version of the mod at least in 2023. Right now we are writing the dialogues for the entirety of chapter 2 and 3 and after that we will dispatch the script to the voice actors to record the lines.

We also have an official discord server, so check it out if you get a chance. In there you will find an Early Version of the next release. We're also looking for a texture artist who can help on making textures. Especially for the Alien Creature. If you would like to help us, message us on Discord.

Thank you for your continuous support, Sincerely, The TTC Team

Awesome update! You're making much progress!