Ramble on random level generation and showing off cool stuff.

Hey everyone, rather than do a big write up on how things are going with the game (we are lazy games after all), I've done a video showing off a few things and talking about how I've done said things. Apologies in advance if none of it makes a lick of sense :P

As stated in the video, we want the gameplay for Adventure Mode to be much more extensive than Arena Mode. We want the player to be able to find hidden weapons/upgrades throughout each level which will help them progress further each time they play. As it's a roguelike mode, when you die you must restart from the first level BUT you have the ability to take all your previous findings through to the next session. So more game time will allow you to be more powerful and maybe, just maybe stand a chance at beating the final boss for each theme. 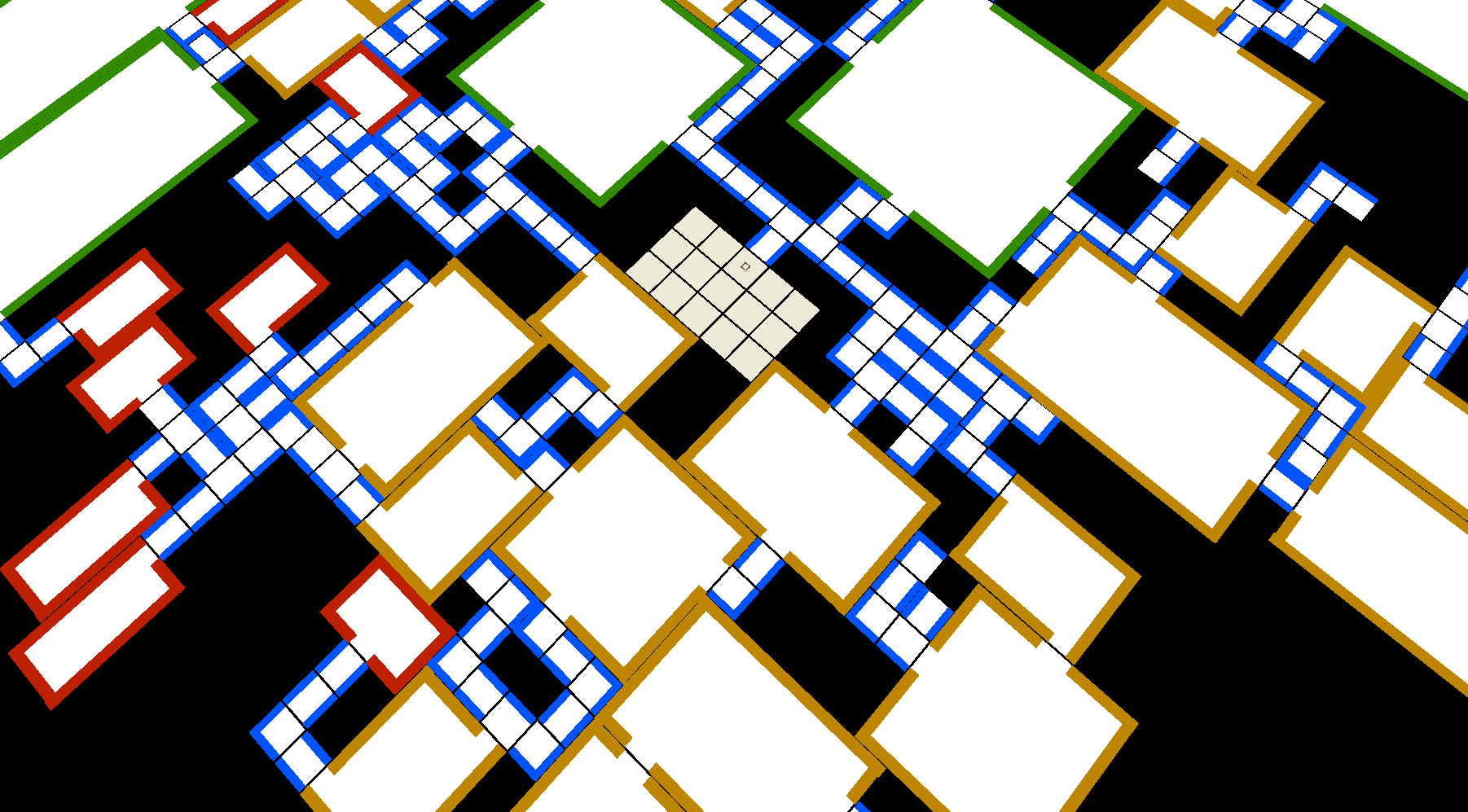 And here's what it will look like (hopefully within a few months): 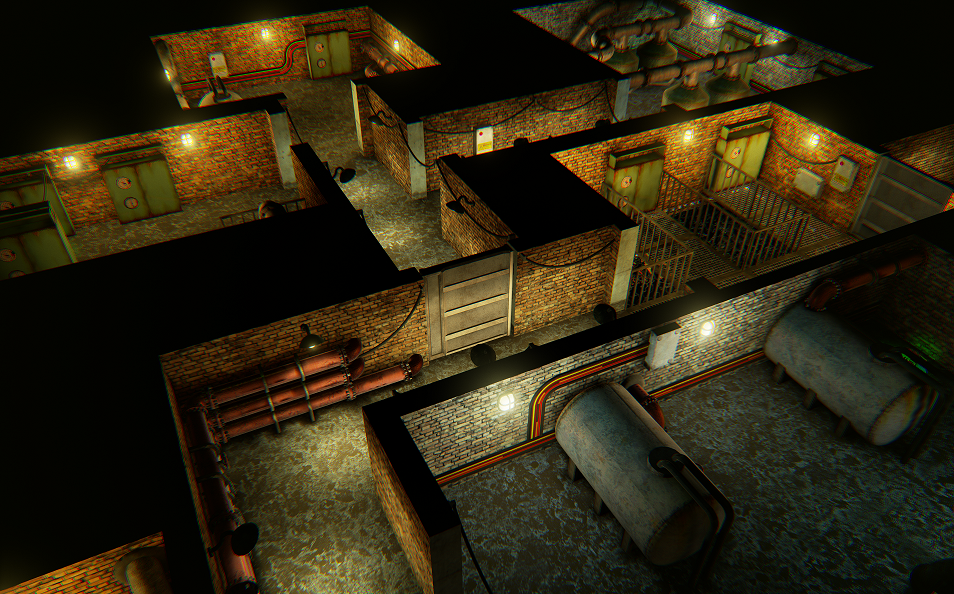