SquarePlay Games, the multi-award-nominated micro studio behind Overcrowd: A Commute ‘Em Up, have announced their next game, Space Trash Scavenger, for PC.

The London-based dev duo, consisting of couple Alastair McQueen and Sarah Testori, have released a crisp new trailer, along with screenshots and deets on the games’ new Steam page.

“Grab your jetpack and explore procedural asteroid fields, ancient space-wrecks and abandoned outposts. Build your space rig to process scavenged trash. Craft, trade and fight your way to success in this interstellar, open-world sandbox,” the indie pair write in their Steam blurb. 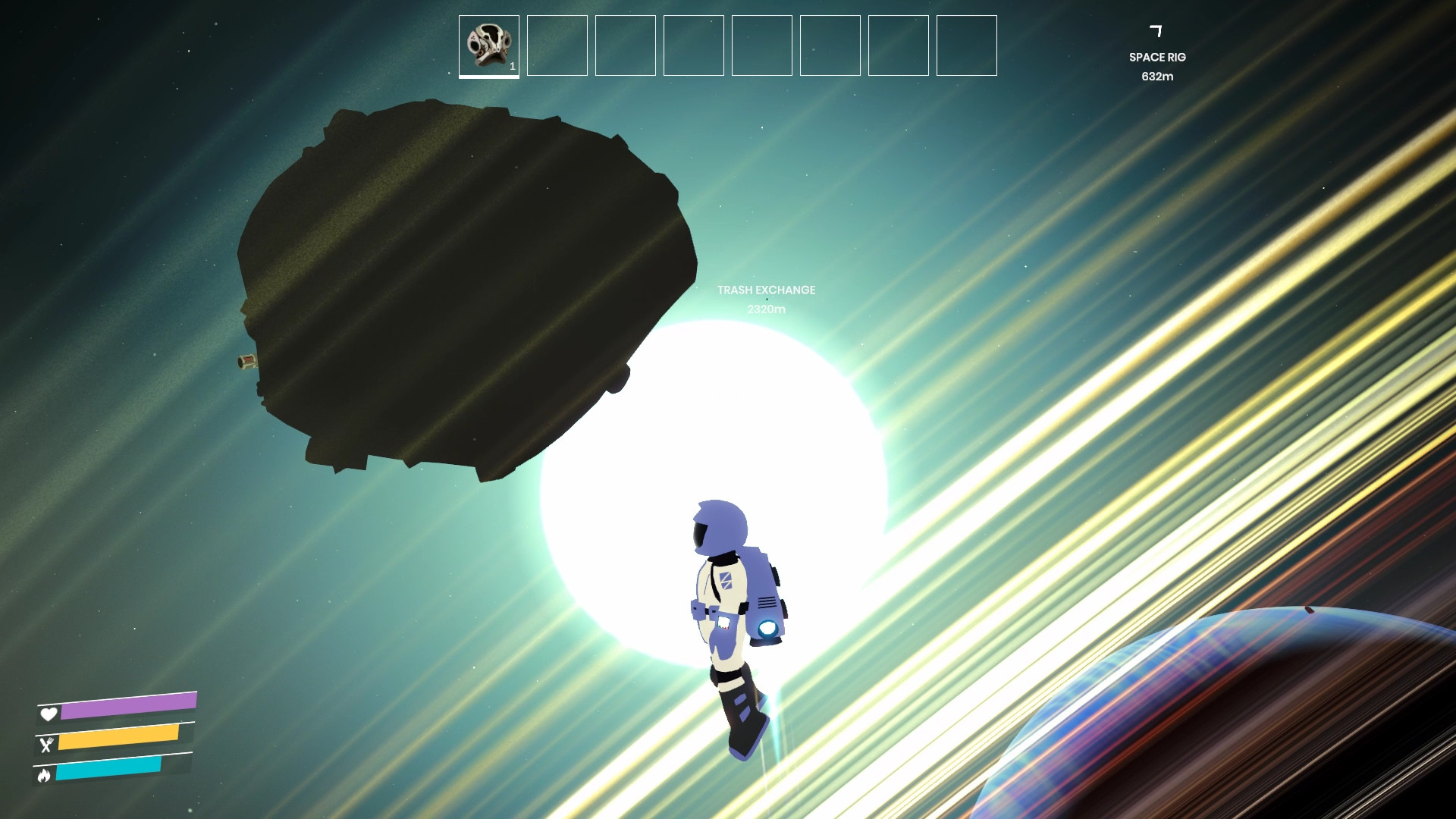 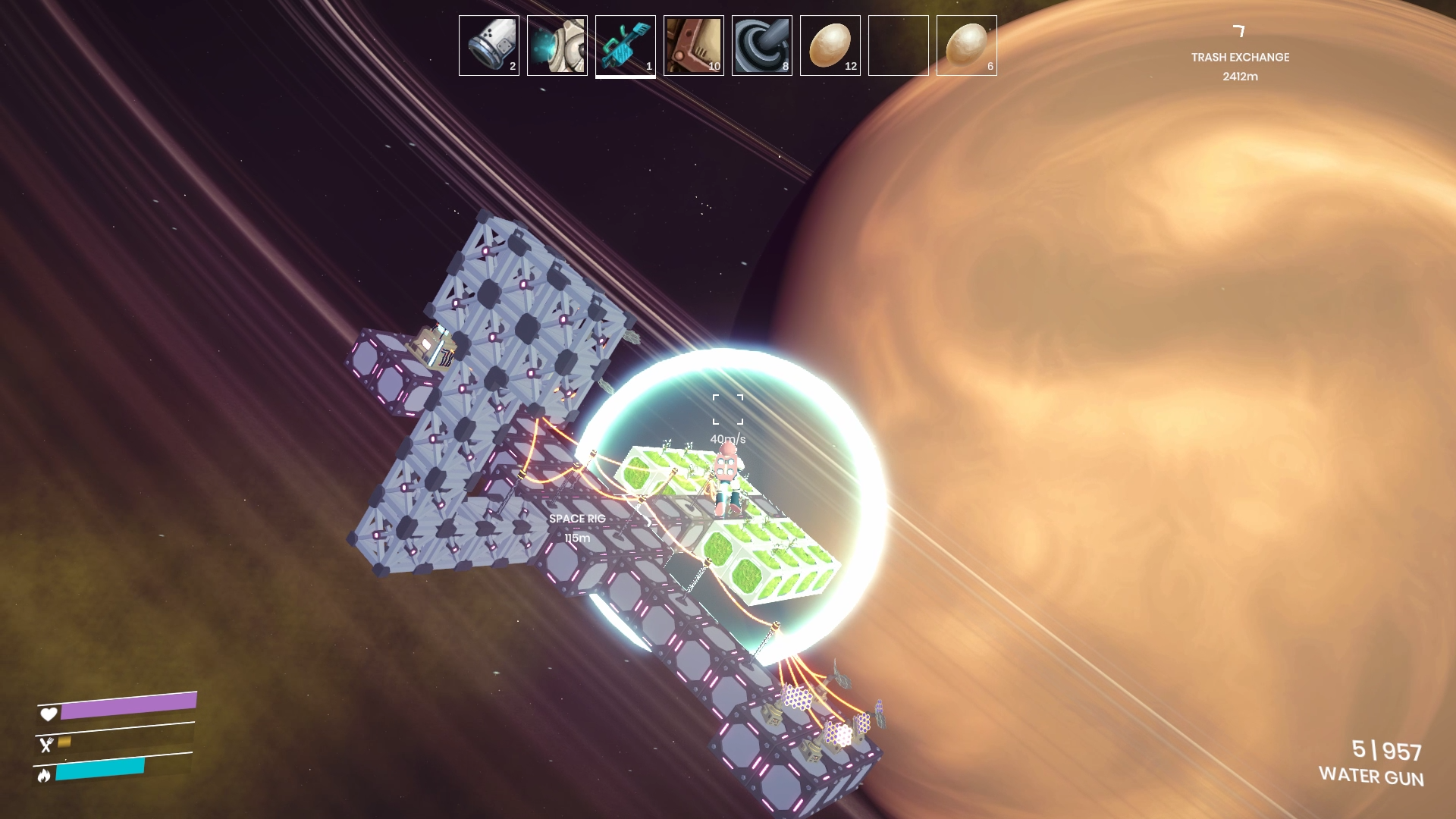 Build your own Space Rig and make it your home. Process space trash, grow crops, and use your jump drive to voyage to new systems.

The game is currently planned for PC, with a release pencilled in for late 2022. Check out the steam page and wishlist and follow it for more updates and alerts. 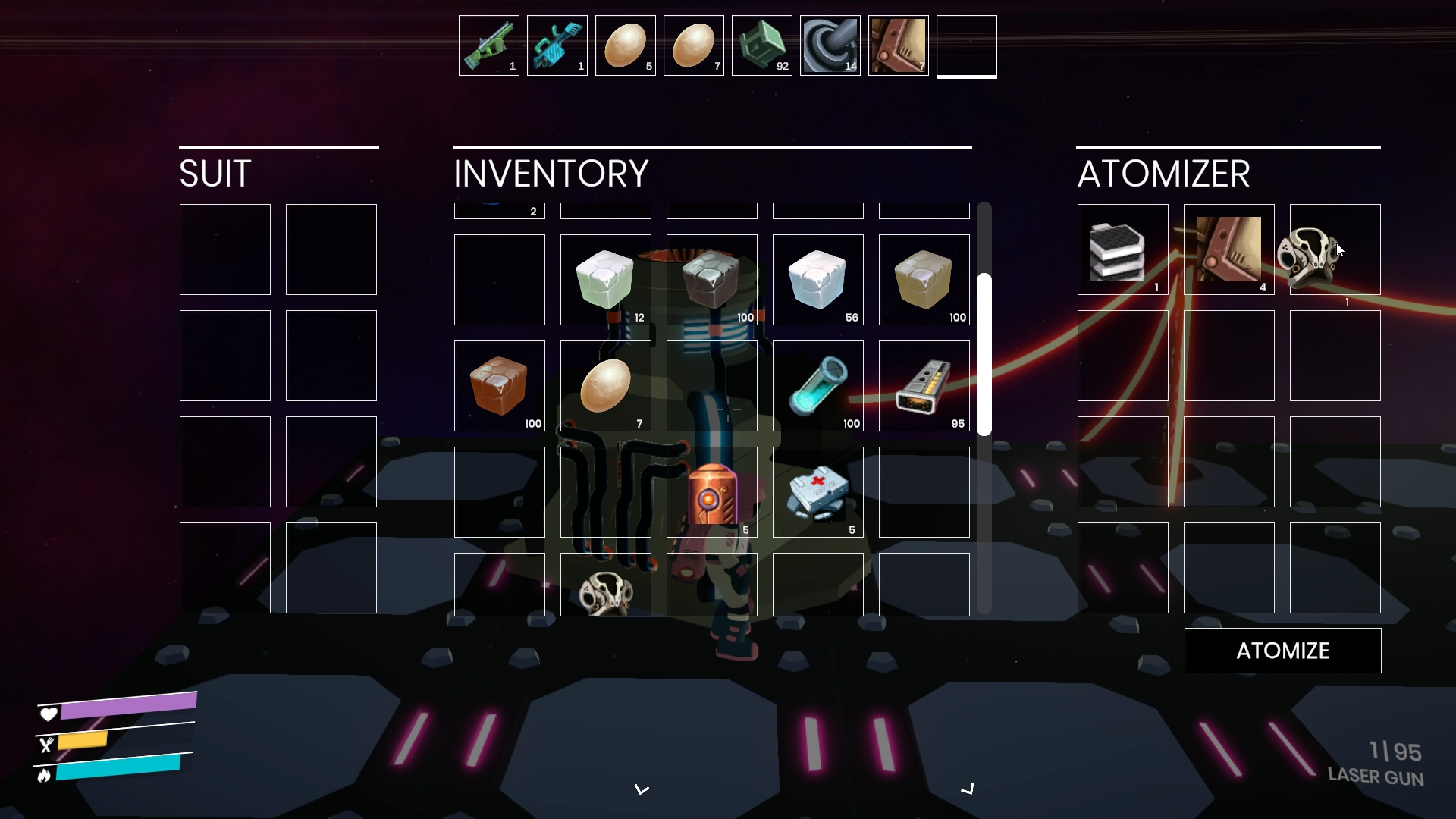