Our game is now being featured on the Square Enix Collective! Read our project pitch and see why they're big fans!

Our turnbased tactical RPG is now being featured over at the Square Enix Collective! What is the Collective? It's where we give our pitch for our game to Square Enix and if they like it, they put it up on the Collective page for 28 days. During that time, the public votes on if they would support the game through crowdfunding. Should there be clear enough support for the game, Square Enix will help feature it during its campaign on Kickstarter!

Grenade Tree Games has laid it all down and we want to feature our game concept to you. If you like what you see, check out our page on the Square Enix Collective and vote for our project!

United by technology and a common government, Humanity has lifted its gaze to the stars searching for the next step in the advancement of mankind. Colonies dubbed as Outlands have been established throughout the solar system and have attracted the rich and poor alike as Earth becomes ever more overpopulated and congested.

Yet under the veneer of promises from the wealthy, unrest is growing in the Outlands. A powder keg is about to blow that will ignite a change for all of humankind.

Will your leadership set humanity free or bring a new reign of domination? As you spark the great rebellion your choices in and out of battle will not only impact who will fight for you, but how they fight.

Outland 17: Void of Liberty is a turn-based tactical RPG designed to be accessible for casual gamers but enjoyable for the hardcore community. With an enticing story and the ability to engage in combat the way you want to play, there's something to offer for all in the universe of Outland 17. We'll soon be releasing more details and information so make sure to sign up for our newsletter to get the latest updates and game info.

G. Martin Wallace, citizen of the People's Republic of Earth, hears rumors of civil unrest in the colonies. Despite the official reports, Martin Wallace is compelled to validate these rumors for himself. The decision being made for him with the release of official reports confirming the implementation of martial law on Outland 3, an old colony in the asteroid belt.

In its prime Outland 3 was an ambitious and praised undertaking. A technological marvel set at the very edge of the new frontier. Built to stand the test of time, Outland 3's primary role is to stripmine asteroids for raw materials for future colonies. Today, Outland 3 has fallen into the shadow of the colonies that it helped build.

The player starts with Martin Wallace landing on Outland 3 seeking out the truth. You help choose the direction of your revolution by gathering the people to organize a more effective force that can match the military force present on Outland 3. Every new member to the team unlocks new missions, new insights, and possibly a new path to win the Revolution.Eventually your efforts will bring you to the doorstep of Outland 17 itself... 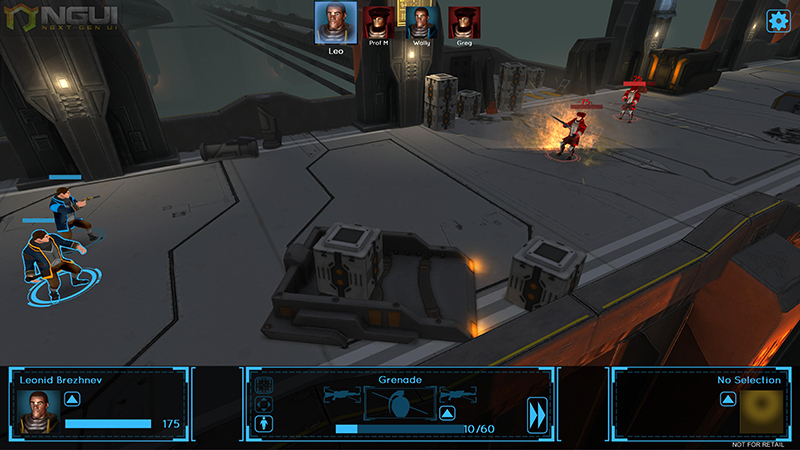 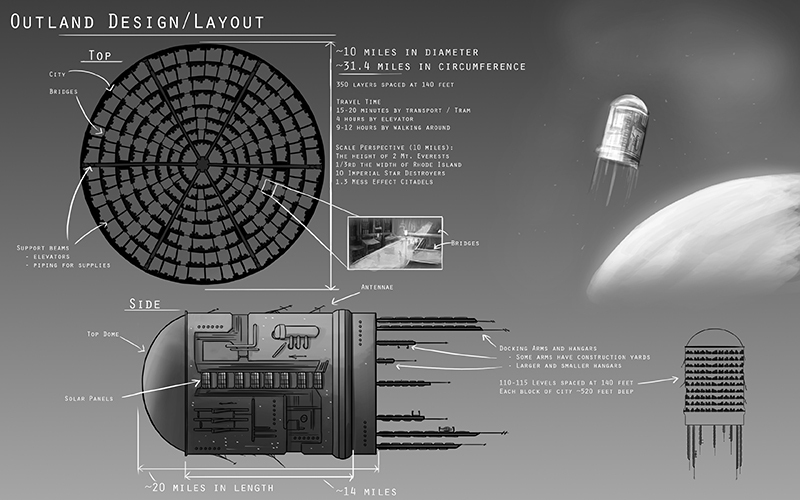 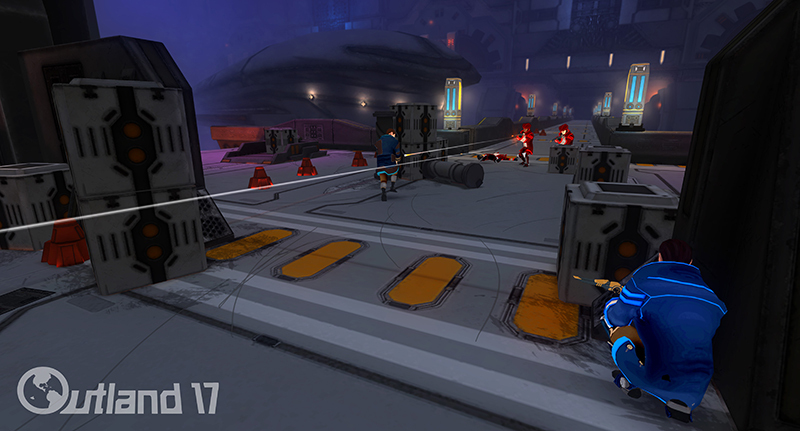 Why Go To the Collective?

Measure twice, cut once. Our first priority has always been to make a role-playing game that feels and looks fresh, and plays like the classic tactical strategy games that inspired us. It's not about defeating the villain and saving the day. It's not about grinding to get past the next fight. It's about immersing yourself into the world and losing yourself to fun gameplay and compelling characters. This is a game born of pure passion and tireless effort.

Most of all, we want to give everyone the same collective types of game experiences that have defined our generation. It’s such an exciting time to be a fan of games; the industry is experiencing a renaissance and creativity is flourishing while being able to bring fans closer to the development process.

This is our chance to bring our proof of concept to you, the player. We want to make sure we get as much feedback as possible to make this right for those as passionate about tactics, sci-fi, and roleplaying as us.