We talk about what the Foxhole dev team is working on including the Outfits, a new weapon, and World Conquest mode!

It's always been one of our goals to allow players to wear different types of Outfits and to have them impact gameplay. By producing and equipping different Outfits, players will be able to gain an advantage over the enemy in certain combat situations. 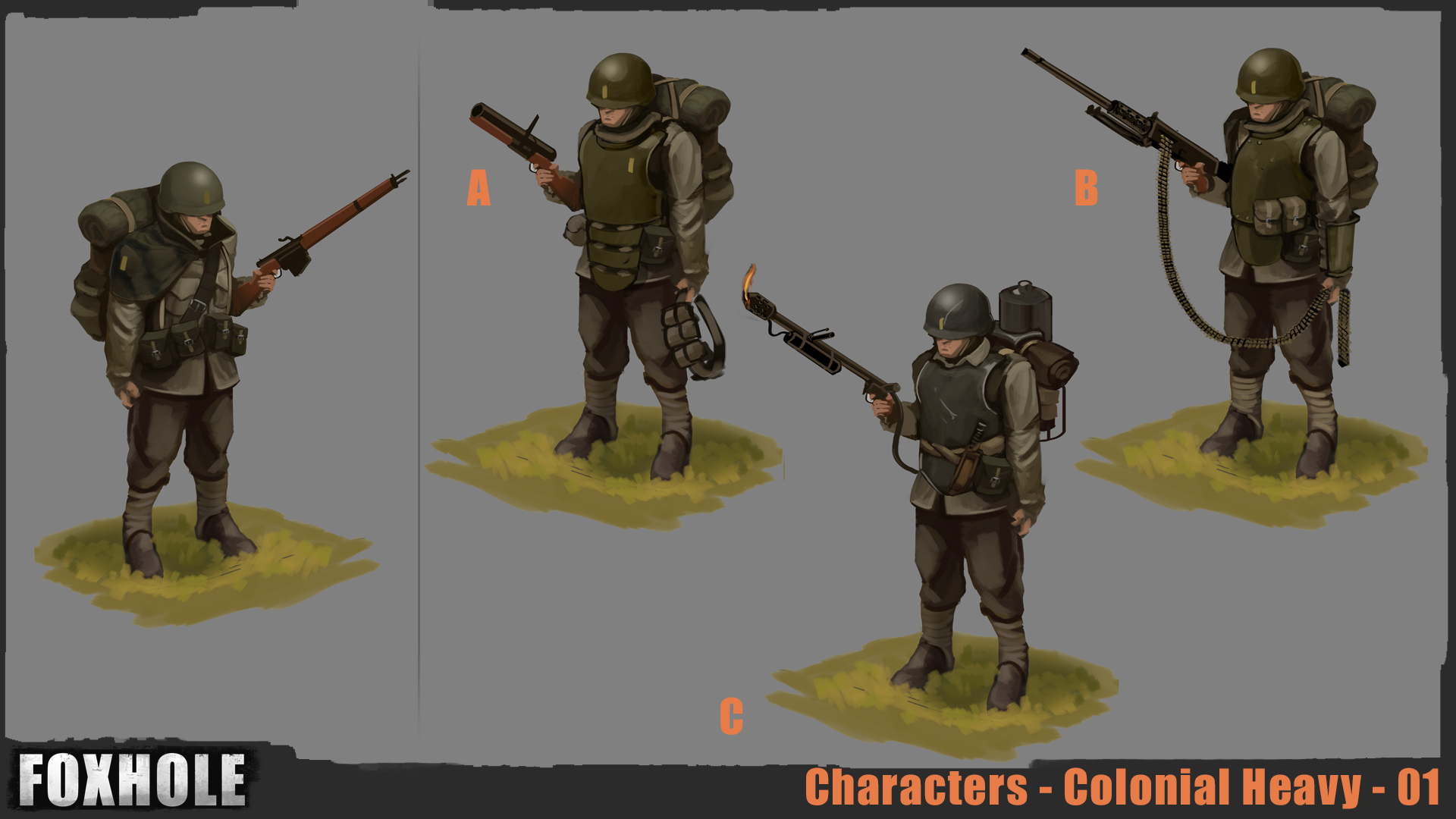 Outfits will provide gameplay tradeoffs in several areas such as:

They will be obtained in the same manner as all other items in the game, meaning they will be produced and stockpiled by logistics players in mass quantities. Outfits will occupy a slot in the player's equipment panel and will be equipped like any other item. 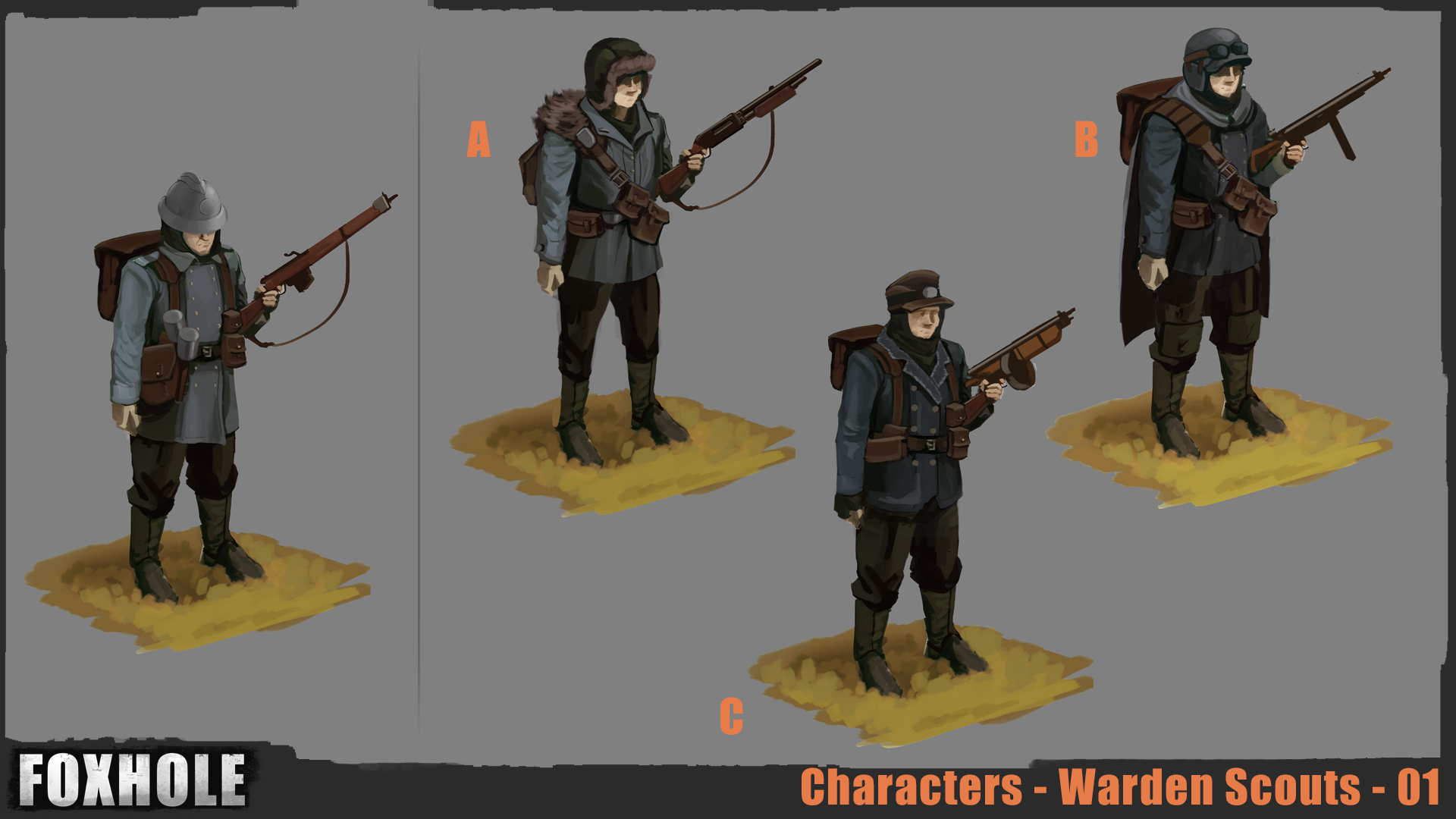 If you've been following this blog for awhile, you'll know that we've been refactoring our character model system for months now. Once this work is done, it'll lay the groundwork necessary to for us to support Outfits. Though we will likely release individual Outfits one by one, our long term plan is to have a good amount of variation eventually, providing players with a good number of tactical options. 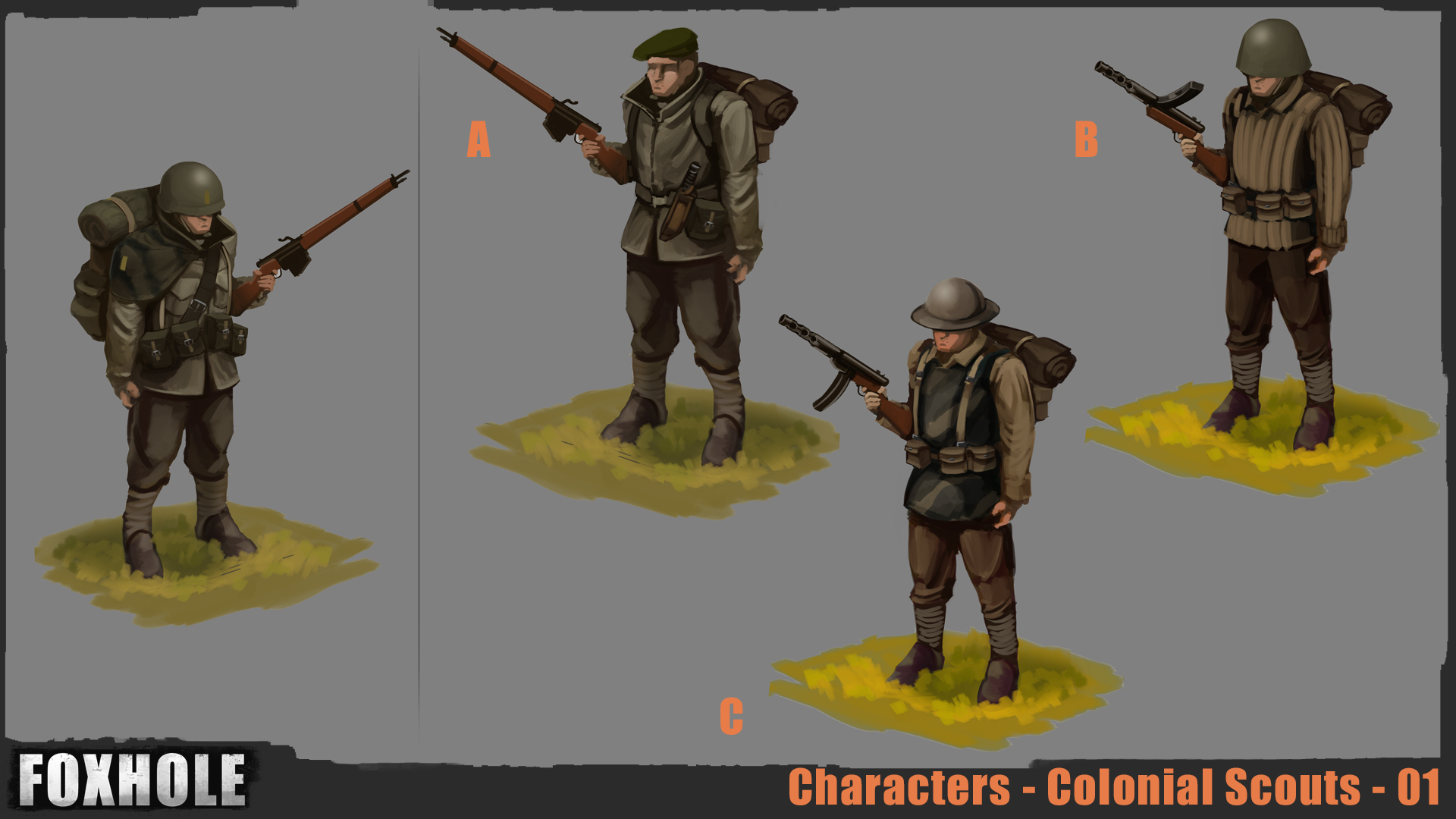 I'm really exited about finally adding another primary slot small arms weapon to Foxhole. Right now, there are two such weapons players go to for most situations, the Rifle and Submachine Gun. In the near future, we will be adding the Carbine, shown below. 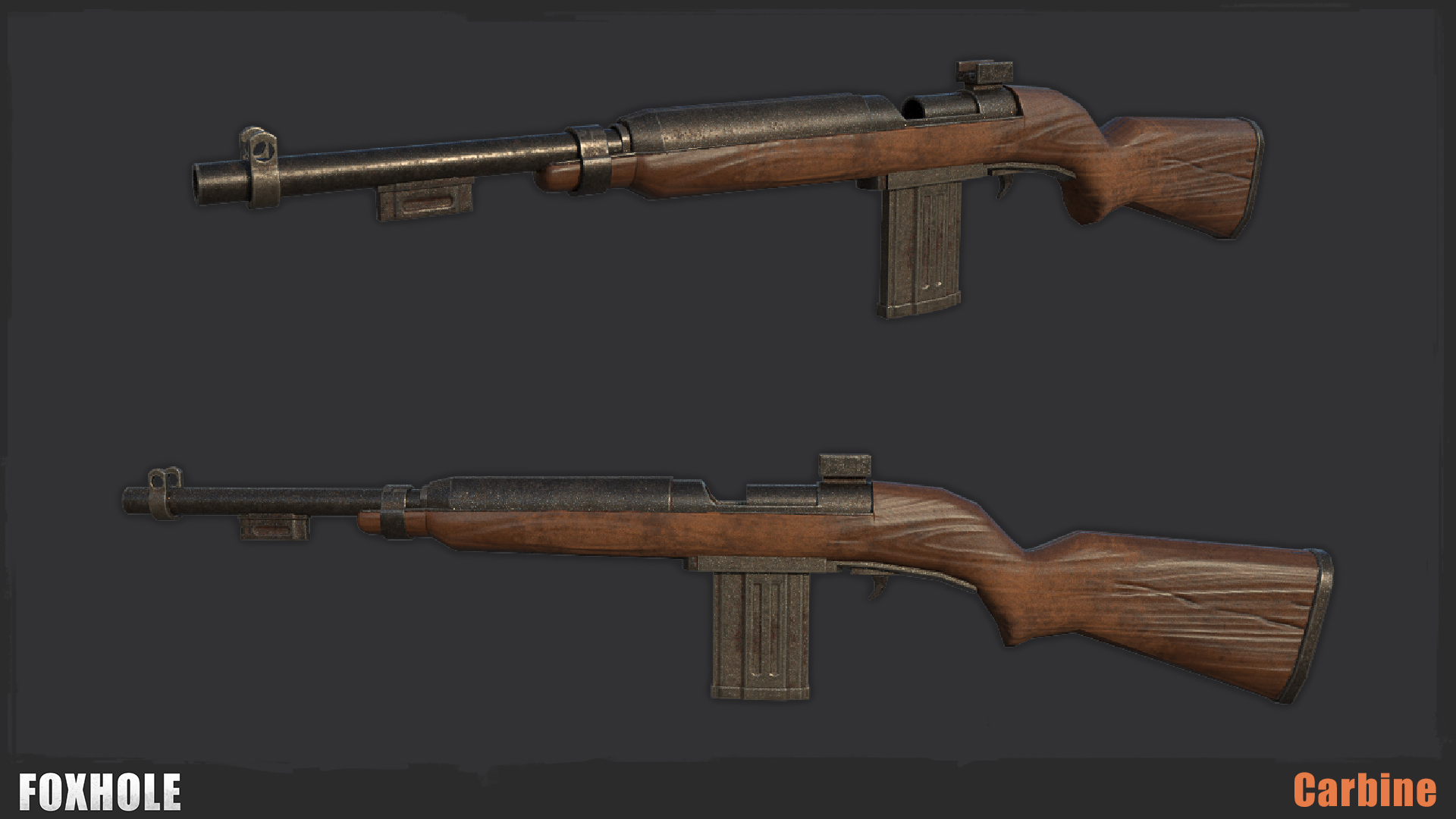 The Carbine will be a lightweight semi-automatic weapon that will provide greater mobility and a faster rate of fire than the Rifle. It will fire 7.62mm rounds, that will come in special cartridges of 15.

I wanted to note that while many weapons in Foxhole are inspired by real world and history, we consider all of them fictional. We often intentionally change attributes of weapons from the real world counterparts that they are inspired by.

When we release this weapon, we'll also be making balance changes to the Rifle and Submachine Gun. Our goal is to make all three weapons as equally viable as possible. In addition, we'll be making other improvements to small arms, such as improved aim animations and damage calculation tweaks among other things.

We are also working on other primary weapons that you'll be seeing in the not too distant future. Stay tuned!

Creating World Conquest has been a long journey for us and admittedly we've changed our design more than once over the last half year. We've made even more changes since the last time we talked about it so please bear with us. World Conquest has been a juggling act between designing something that will meet our vision and finding a solution that will work with the constraints we are faced with like gameplay scaling, player population, and technological limitations. We've finally arrived at something that we think has a good shot at working and we hope to introduce this mode in the coming weeks.

For those of you who are new to the Foxhole community, World Conquest will be another game mode that will exist along side the current game. In World Conquest mode, each war is fought over the entire world (encompassing all regions) as oppose to a single region. The war does not end until a win condition is globally met across the world. This will be a much longer form game that will require players to consistently win battles and hold ground over many days before victor can be achieved. 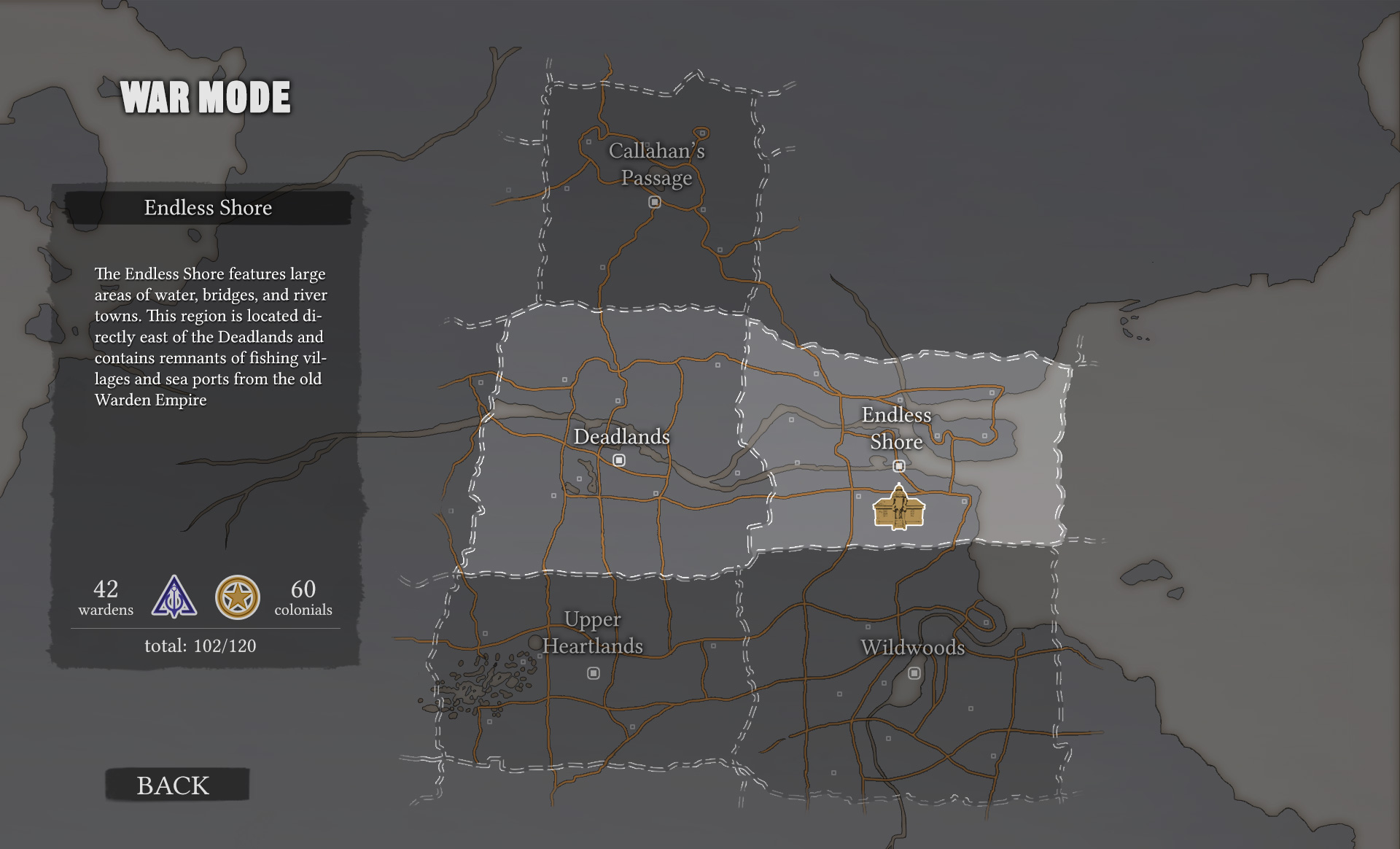 As we've talked about in the past, World Conquest will be built over many updates and the first available version will be very bare bones. Do not expect version 1 to be a complete experience! We see this as a long term project that will go through many iterations before it is working as intended.

What you can expect from the first version of World Conquest:

Things we will be working on in over time:

Please keep in mind that for this feature more than any other, things are subject to change in the future! 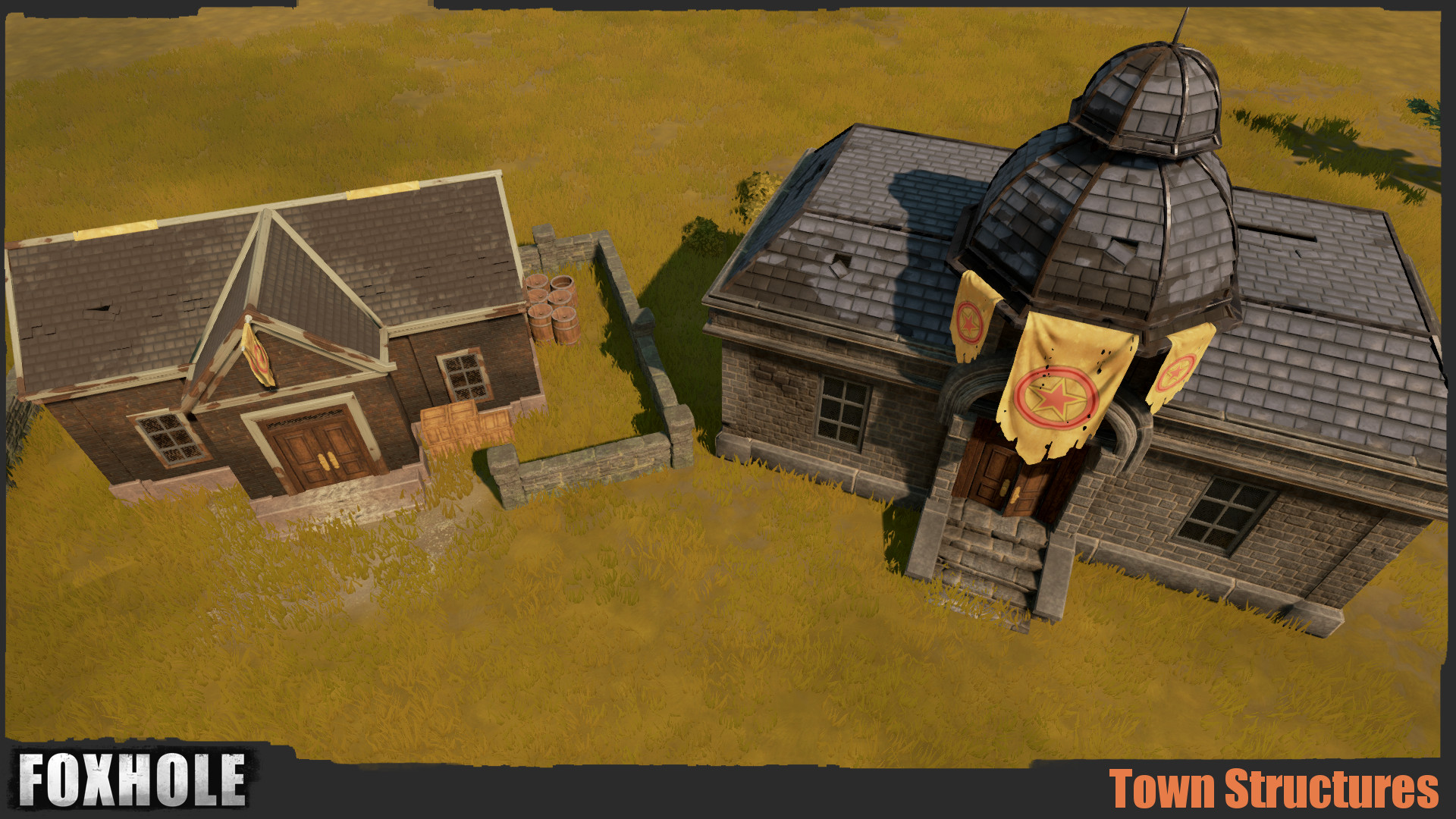