Our last weekend news announcement is here, this time showing off 2 new tanks.

Today I bring you the last of our weekend update spectacular! Keeping with the Invasion of Russia theme, I introduce the Panzer II... 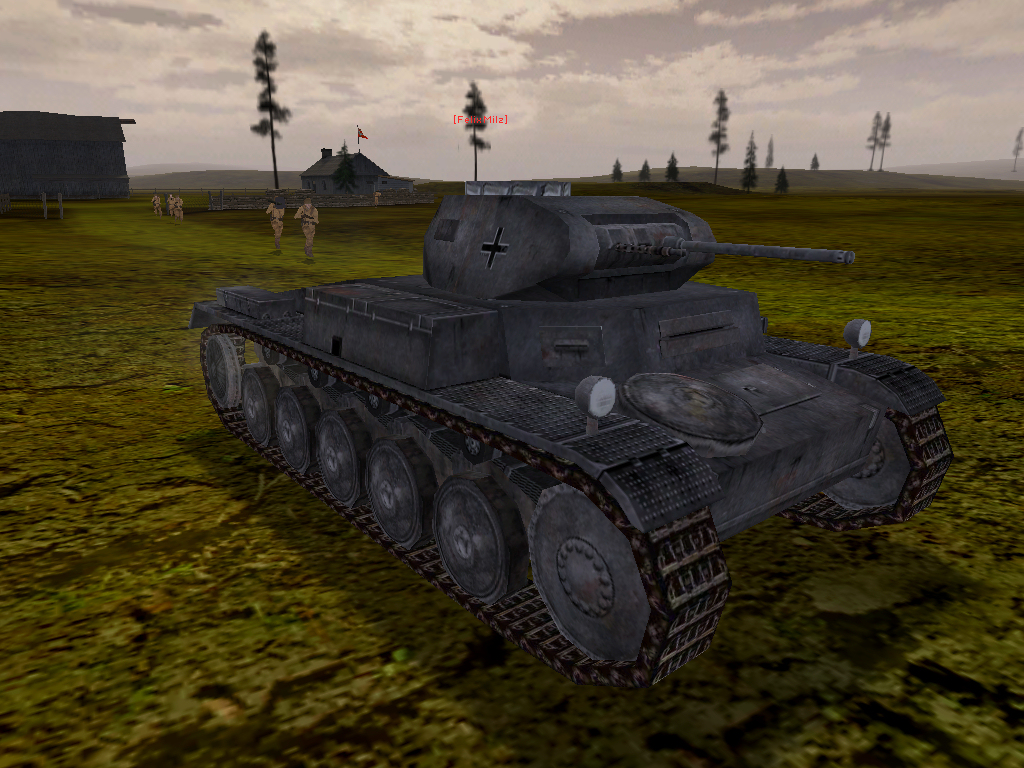 With only a 20mm autocannon and an 8mm machine gun, it was quickly found to be obsolete against Russian armor. However, it's speed and mobility made it a very good scouting vehicle. 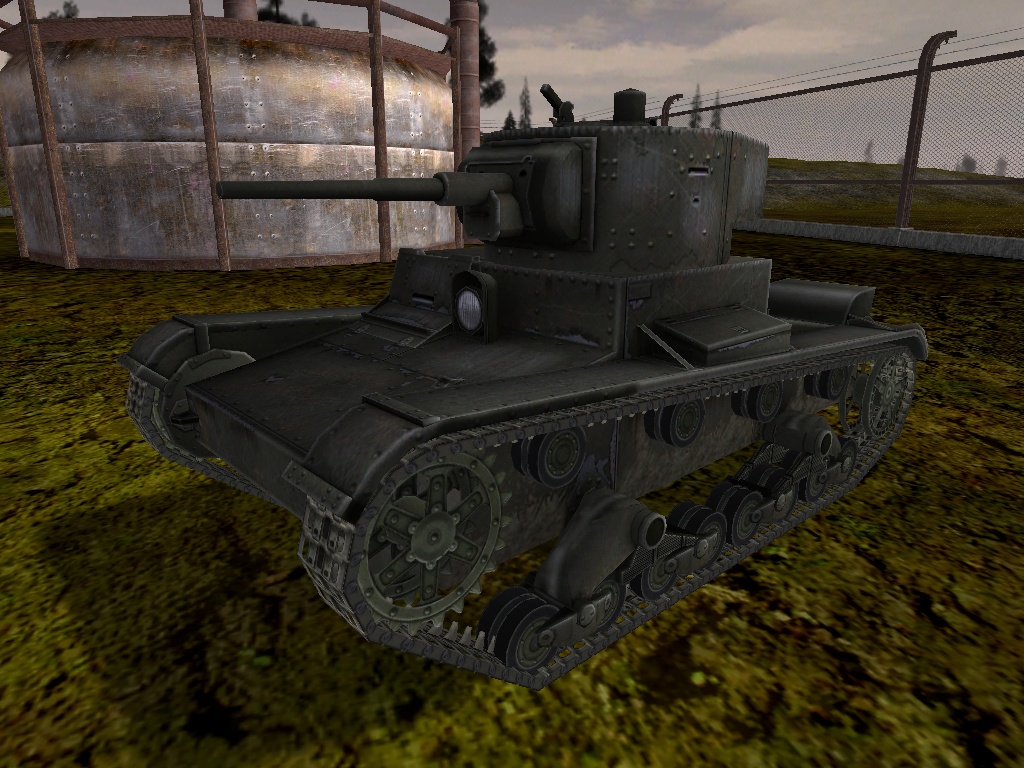 On the opposite side of the battlefield was the T-26. By 1940 it was considered outdated, but at the time of the German invasion, it was the most numerous tank in the Russian army. 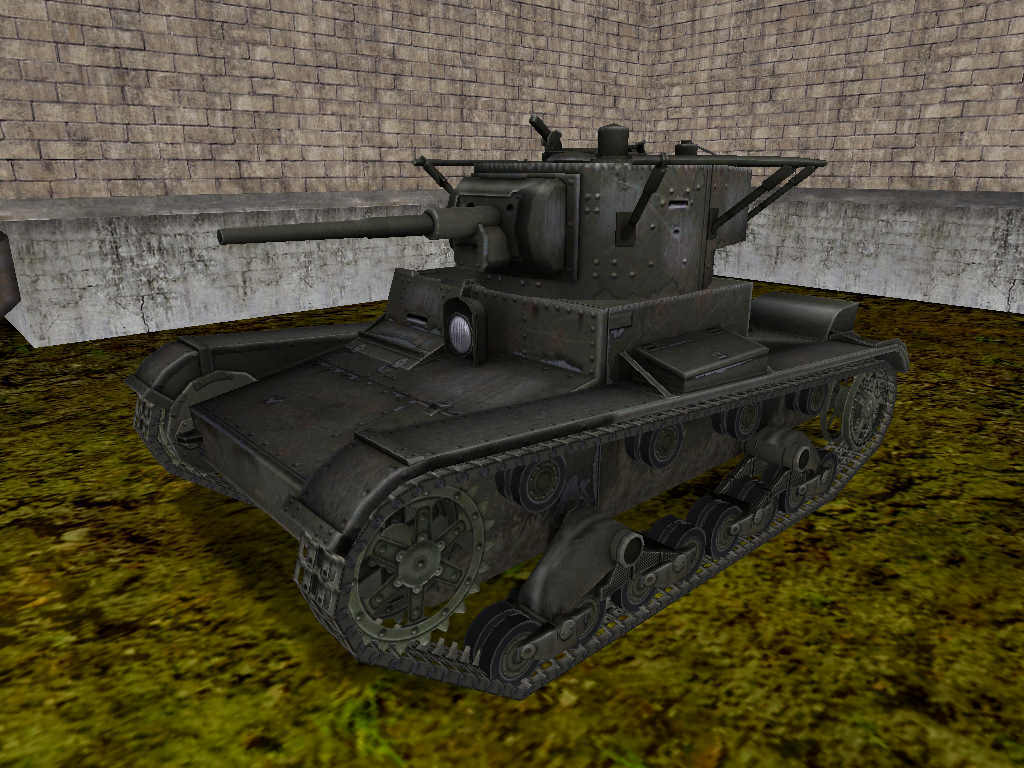 Its 45mm cannon could penetrate many of Germany's armored vehicles, but with armor ranging from 10-15mm, it was very vulnerable to their weapons as well.

Both of these tanks will make their debut on the 'Front in the 2.3 patch, so be sure to grab it!