We are proud to be back here to celebrate our latest Steam release - ORION: Prelude. ORION: Prelude is an action-adventure, retro inspired Dinosaur Survival shooter. Featuring 5-Player Co-Op and open world PvPvE for only $1 on Steam!

ORION: Prelude has arrived on IndieDB in anticipation of the upcoming 'Year 3 Update' which features brand new and FREE content for all owners of the game. The Year 3 Update launches on May 4, 2015 to celebrate three years of free post-release support. 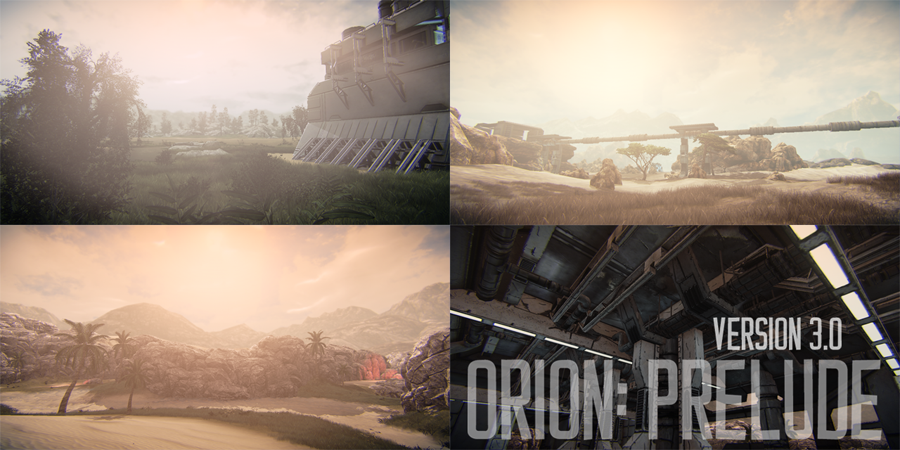 The release of Version 3.0 is to add the following new content: