New Teammembers, a laid out storyline, a discord server, and more!

Over the past few weeks of development this team has grown from 3 people to 9 developers in all! Out of these devs we have, 4 map designers (including me), a vscripter, one 3D modeler, 2 texture and concept artists, and a whole crap ton of beta testers! The project is now being worked on at a faster rate and the team is being increasingly productive.

Thats where you come in. We want YOU to be part of the team, and if you don't feel you have the necessary abilities required to work on a mod, that's ok as well! We'll post frequent updates about the mod and its progress on our Discord Server!

Now for some pictures 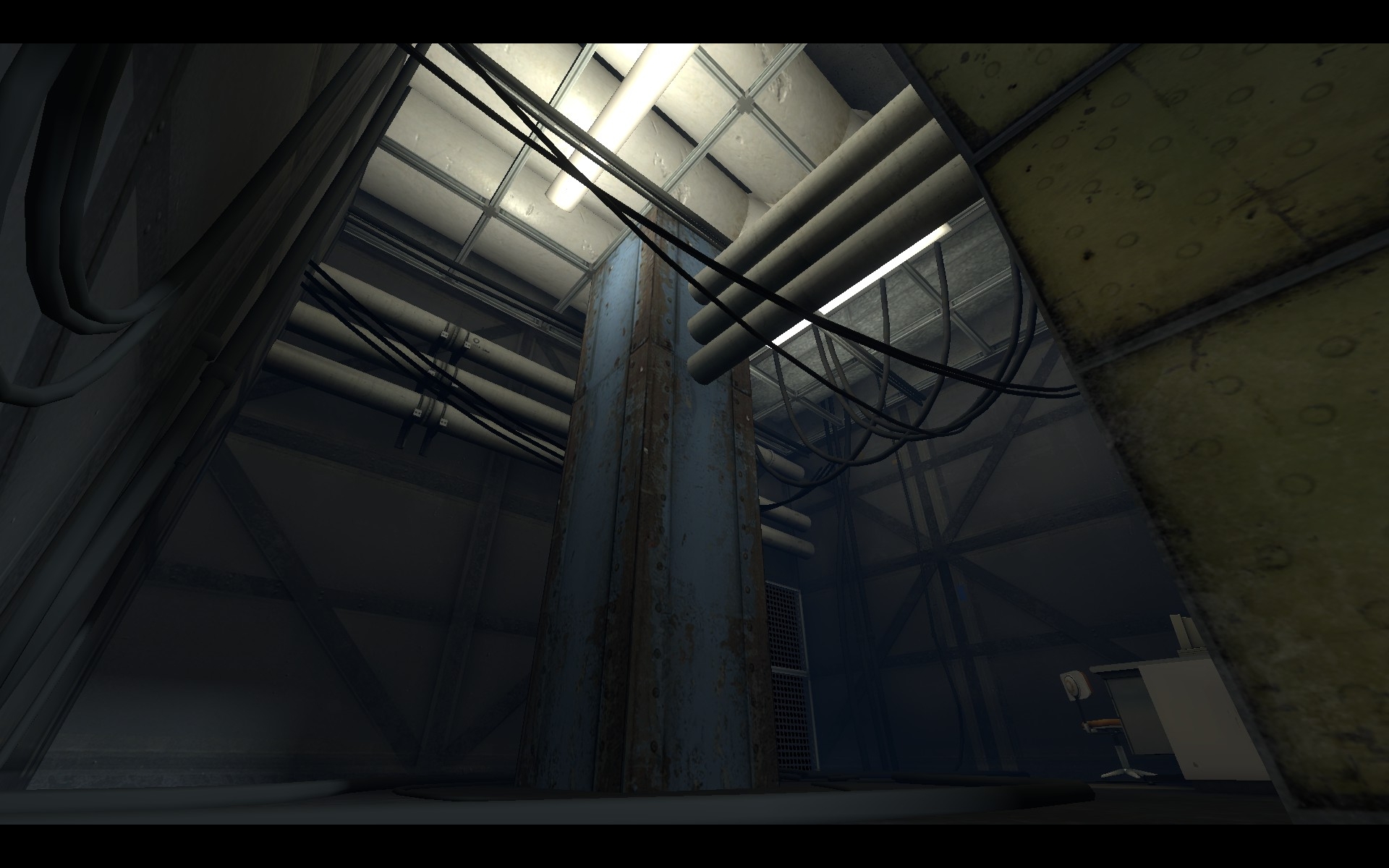 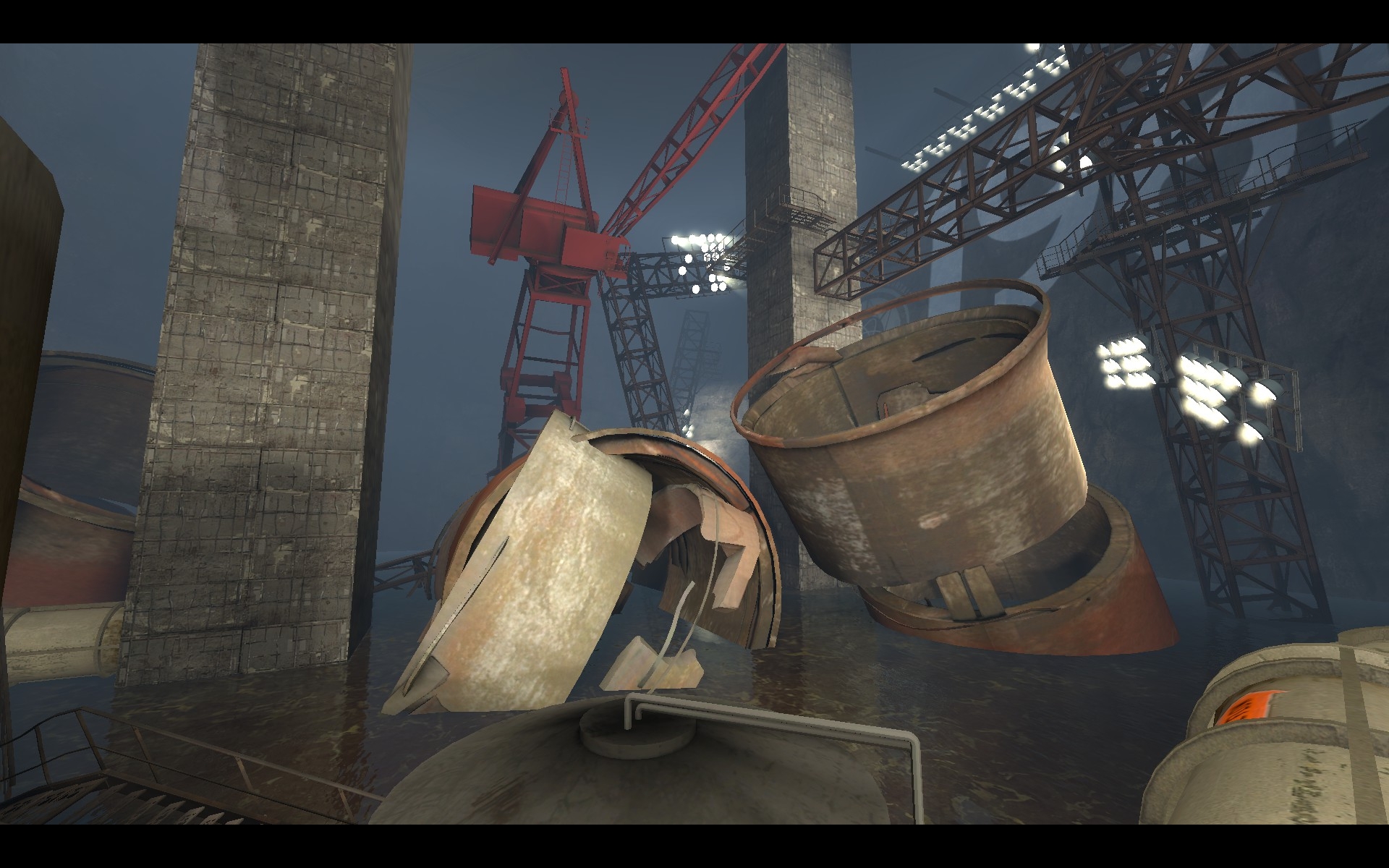 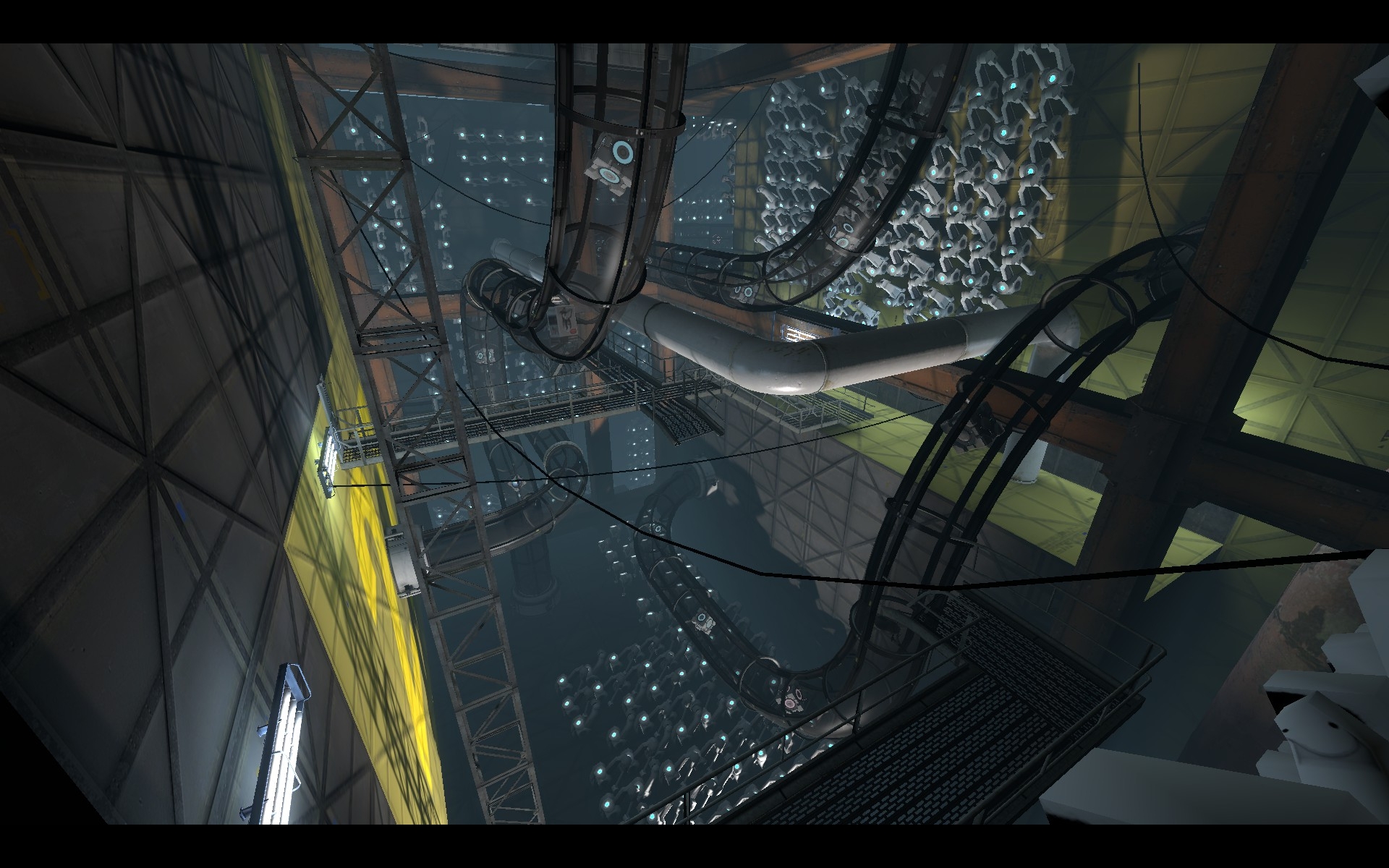