Orcish Inn is coming along great and I determined a final date for the public Pre-Alpha. There is also a contest and a game feature vote you can participate in with your creation getting part of the game as the prize!

Orcish Inn is coming along great and I determined a final date for the public Pre-Alpha. The current roadmap is the following:

8. January
Orcish Inn Pre-Alpha for Let's Players, press people and patrons (if you are from press or a Let's Player, send me mail at info@stevencolling.com).

15. January
Orcish Inn Pre-Alpha for the public and for free.

As the word "Pre-Alpha" indicates, there will be a lot of core features, content, interface and polishing missing. My attempt is to convince you of my vision and to gather valuable feedback from both a technical (bugs, crash, incompatibilities) and a design perspective (balancing, game flow, interface). If you can't or won't cope with such an unfinished state (I will present), I hope you just skip and wait for the final and polished release. Getting alienated from a prototype would be a shame, wouldn't it? The public pre-alpha release will be announced via the Orcish Inn newsletter and on all other channels (Steam, IndieDB, Twitter etc.). Don't forget to subscribe: Orcish-inn.stevencolling.com

Create a piece of content for Orcish Inn: a sunken treasure. Whether or not it's something valuable, an artifact, clump of nature, an animal or a piece of junk: tell me your idea and the winning one will be part of the game as fishing loot. More information:
Orcish-inn.stevencolling.com (Contest) 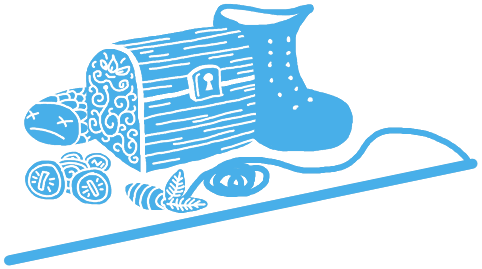 Finally, the previous vote is over and pigeons won. After releasing the Pre-Alpha, pigeons will be added as farm animals! The next game feature vote is related to sheep and goats. Let me introduce... 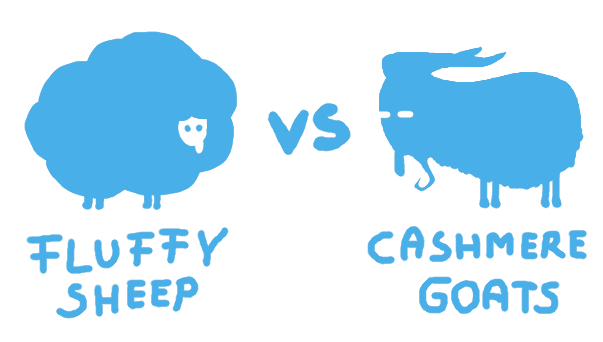 ... fluffy sheep and cashmere goats, an alternative to cotton plants, but both with different characteristics. More information as well as details of the previous vote can be found here:
Orcish-inn.stevencolling.com (Game Feature Voting)

You can vote by adding your choice in the comment section below!

The following screenshots were posted during the #screenshotsaturday event on Twitter over the previous weeks. They show a detailed look on the beer production, the way orcs generate stones (with dynamite!) as well as the weather and season feature I implemented over the last days (showing a blizzard during winter). Click on the images to see a big version of them. 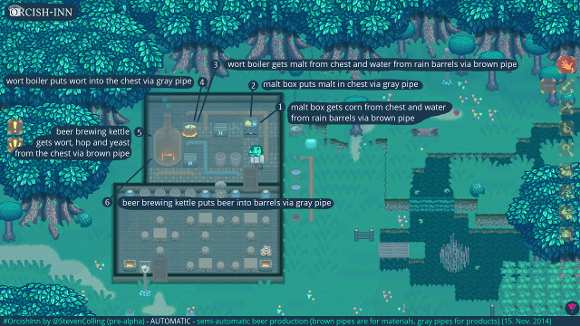 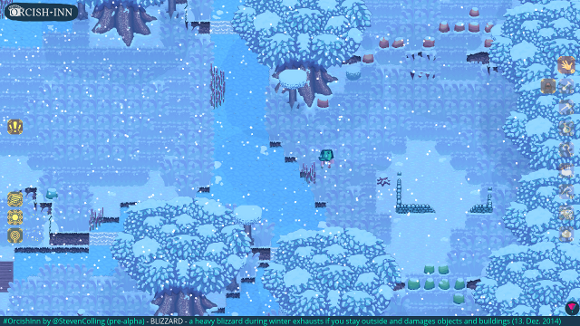 If you want to support Orcish Inn, here are the ways to help (first and foremost: visibility, so keep talking about Orcish Inn!).

You can also follow the game here on IndieDB!

Thank you for your attention!
Steven Colling

Just discovered this game. It looks really promising : I love the graphic design and all the different mechanics you are implementing.
Votes are really a good idea. About the votes, by the way, I find it a little strange that sheeps are less demanding on food than goats.
I have always been told that goats eat absolutely anything they can find and I have seen some eating rubbish. This wikipedia article tells it better than me : En.wikipedia.org
So in my opinion what distinguish the goat and the sheep in the gameplay is inversed.
It's not really important, especially if only one of them is in the game, but having to feed a goat better than a sheep would seem a bit strange to me.
Other than that, congratulations for the release of the pre-alpha, keep up the awesome work. I'm looking forward to try it !

Thank you for the nice comment and feedback! I thought about that "goats eat absolutely anything" as the reason why the player has to through all kind of crap at them (in a figurative sense ;D), but yes, the other way makes sense, too. I will think about it.