Here we go! I hope you are ready for a bunch of fist fights, because your guests will get drunk and aggressive now. When the feelings run high, you can pay a round or hide in your tavern's corner. Or you hold the left mouse button for a second and get into the brawl mode, too! Punch, block, punch, punch. And as a result you probably get some loot from them, like a tooth or a wallet. The furniture gets still broken, though. If you already played Orcish Inn, just start the launcher. Newcomers can download and play Orcish Inn for free right here:

By the way, you can help me to increase the presence of orcs at the Gamescom, a convention in Germany. The folks at Playfield run a contest with the chance to exhibit Orcish Inn. So if you want to help me, follow Orcish Inn on Playfield and vote on Orcish Inn updates there:

The full changelog is available here:

I will make a separate announcement next weekend for the future of Orcish Inn. Feel free to leave in the comments what feature you anticipate/wish the most.

The most useful thing you can do for me (besides feedback) is spreading the word! Feel free to share Orcish Inn with your friends, write or talk about it in forums and social media or tell your favorite writers, streamers or Let's Players about the game! 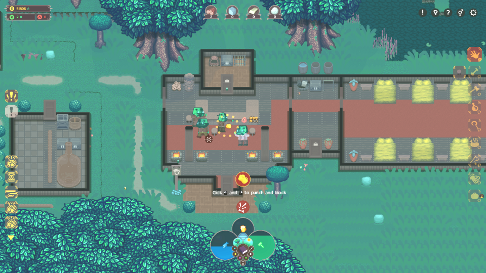 (my guests got angry and they started a pub brawl; I won one fight and got his wallet; two to go!) 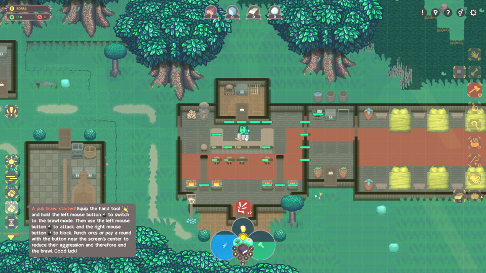 (the fight damaged the furniture, which will cost money to repair) 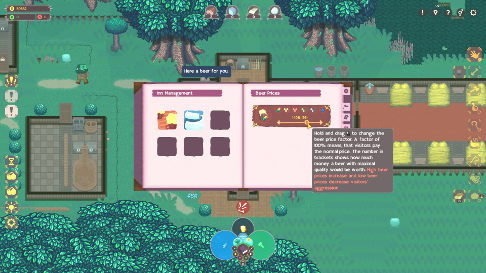 (to prevent guests from raging, I could stop provoking them with high beer prices; have to think about that)