Explore the cosmos in Orbit, the latest game from Brainchild Studios available on Android.

Orbit invites players to explore the cosmos as a comet, hurtling between planets to a beautiful backdrop of procedurally generated nebulae and star clusters. A realistic gravity system is at the core of Orbit, allowing players to have as much, or as little input as desired, watching while their comet flies into unpredictable new orbit patterns. 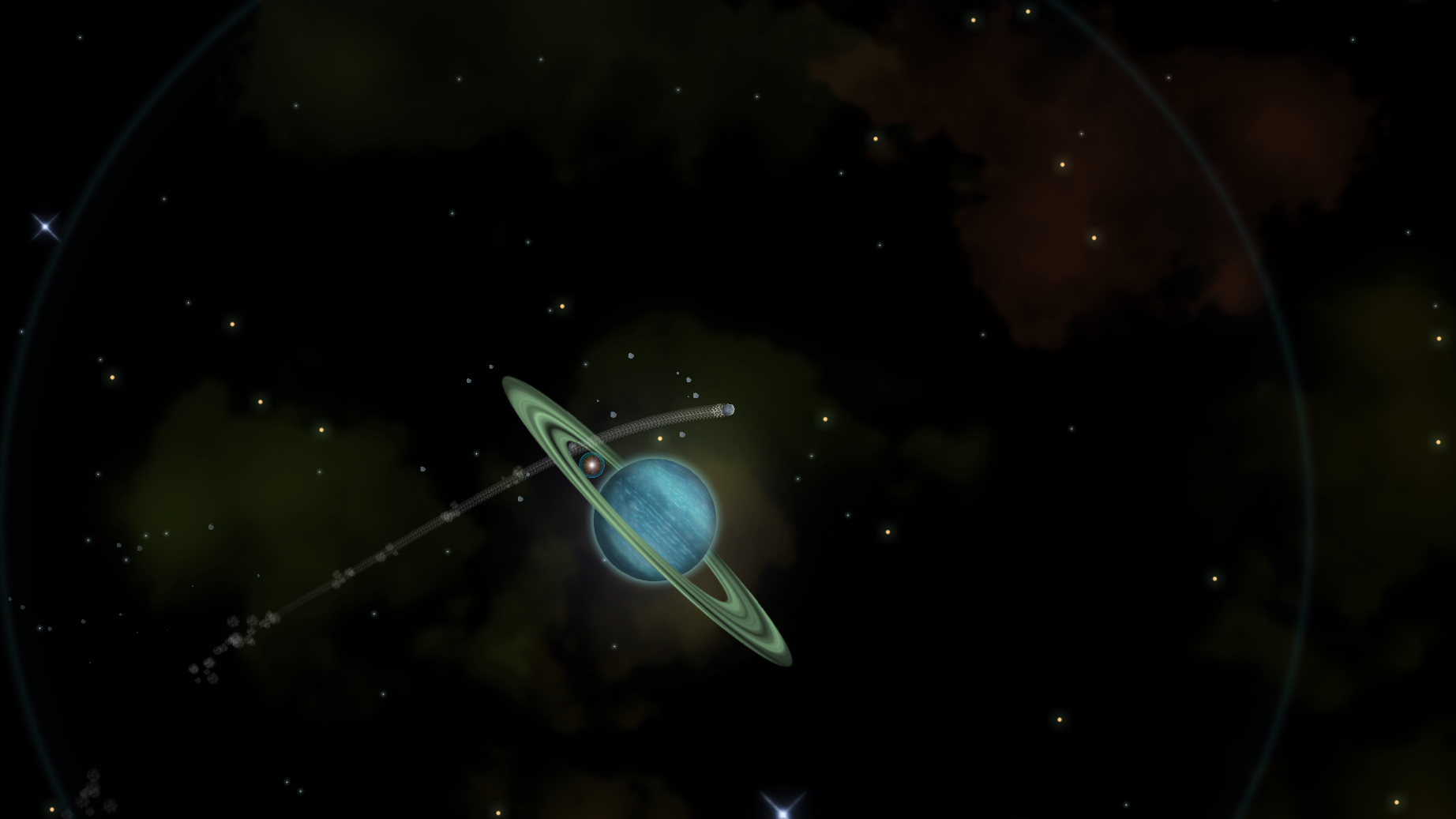 We like to think of it as the mobile equivalent of Dark Souls: It can be very hard at times, yet rewarding, and has a mythology which is told through collected items. For those seeking a more soothing experience, the Drift mode lets players orbit without any scoring and take snapshots of their journeys.